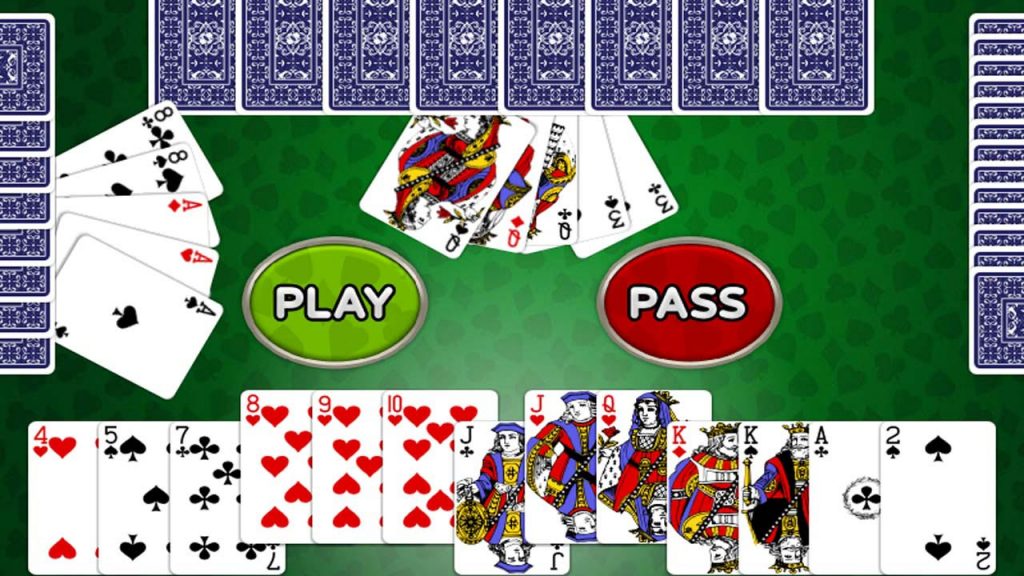 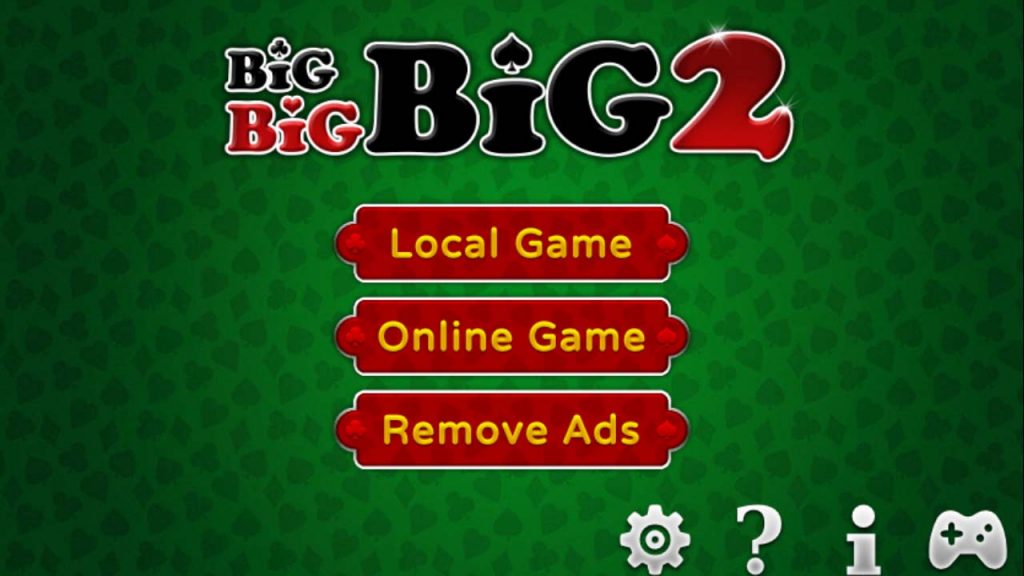 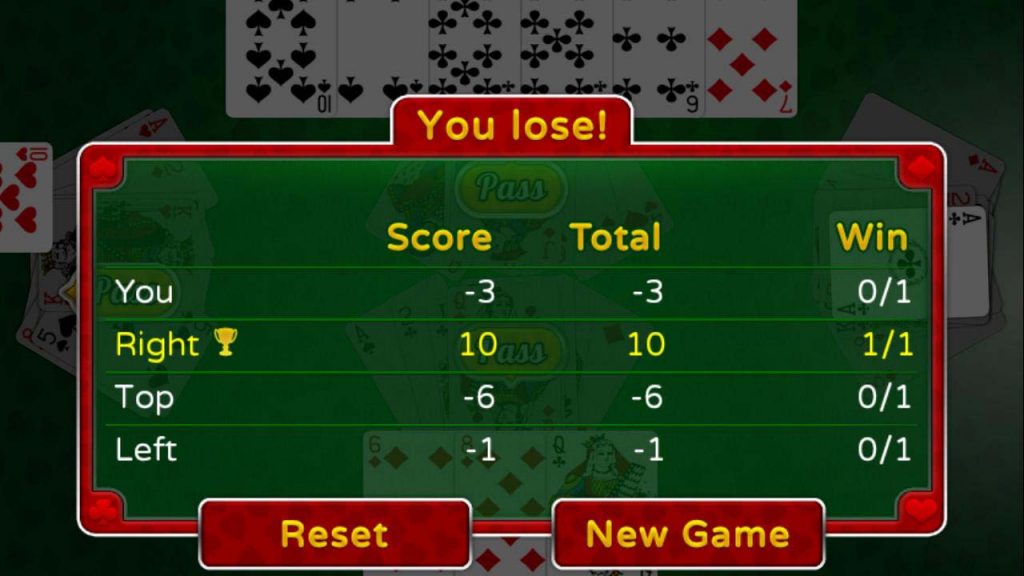 Are you a fan of card games? Do these games give you the thrill you have been seeking? If that’s the case, then you will enjoy playing Big Big Big 2 (Free Card Game). It’s also known as Big 2 or Big Two and is a popular card game in many Asian countries such as Taiwan, Hong Kong, Malaysia, Singapore, and China.

The game’s objective is straightforward. The first player who gets rid of all their cards will be declared the winner. The game consists of a maximum of 4 players only, making it an exciting challenge to be played with friends.

Discover How Big Big Big 2 Can Be Played

Big Big Big 2 (Free Card Game) is published by 2-Person Studio, and it’s one of the best card games right now. There are two variants and these are the Hong Kong Suit (ranked highest to lowest) and the Taiwan suit rank (ranking lowest to highest). But the gameplay is practically the same. First, 13 cards are distributed to four players counter-clockwise. Then, the player with a 3♦ (Hong Kong Variant) or 3♣ (Taiwan variant) will place it as part of a combination or as a lone card.

Players must play a higher card or a combination from the one before it with the same number of cards. They can also pass but if all players pass in succession except for one, the trick is over, and the last player starts a new trick. The game ends when one player manages to get rid of all their cards. In the HK variant, a five-card group may be beaten by another five-card group that’s higher. With the Taiwan variant, the players can’t play a different kind of five-card combination over the existing one.

To master this card game, all you need is more practice. But if you want to explore more card games that you can enjoy on PC, check out TongitsXtreme or Solitaire TriPeaks: Play Free Solitaire Card Games as well! 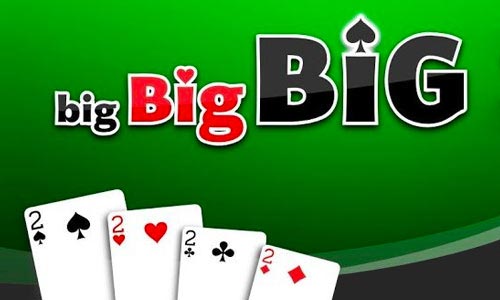 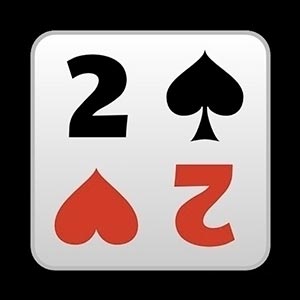