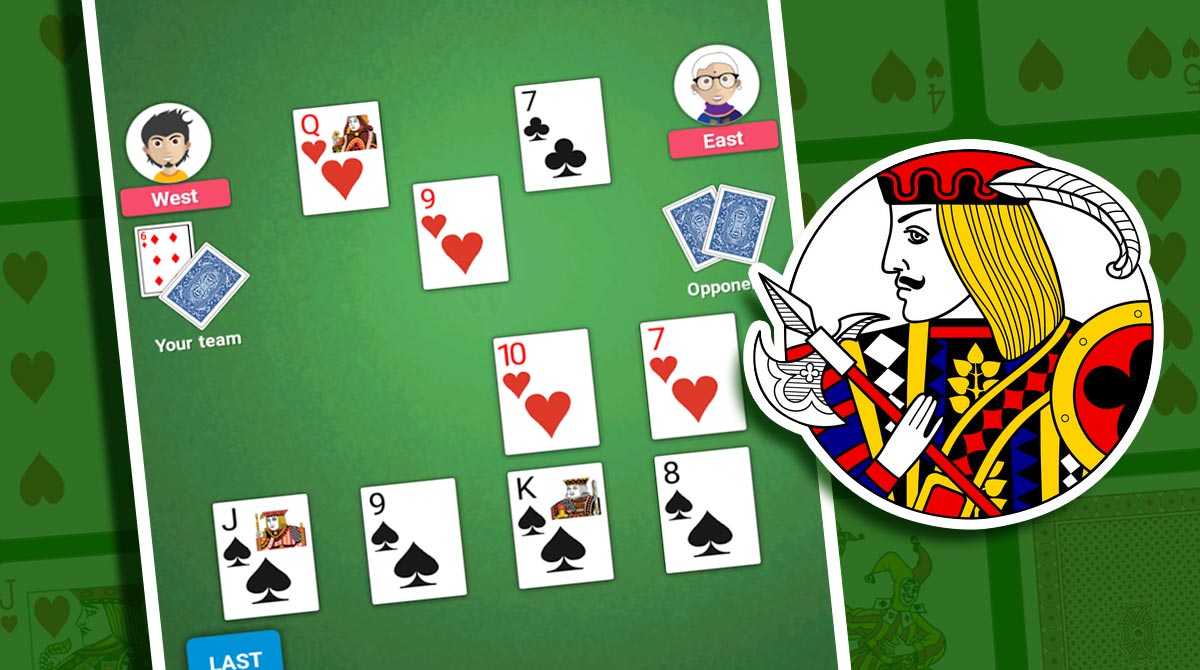 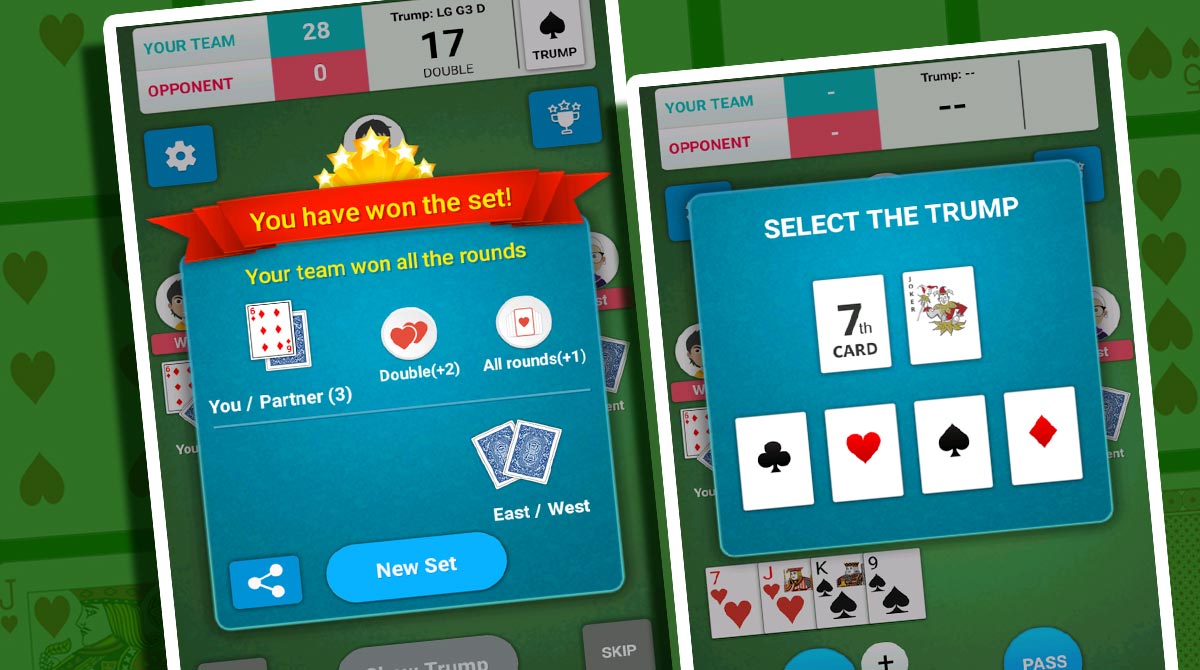 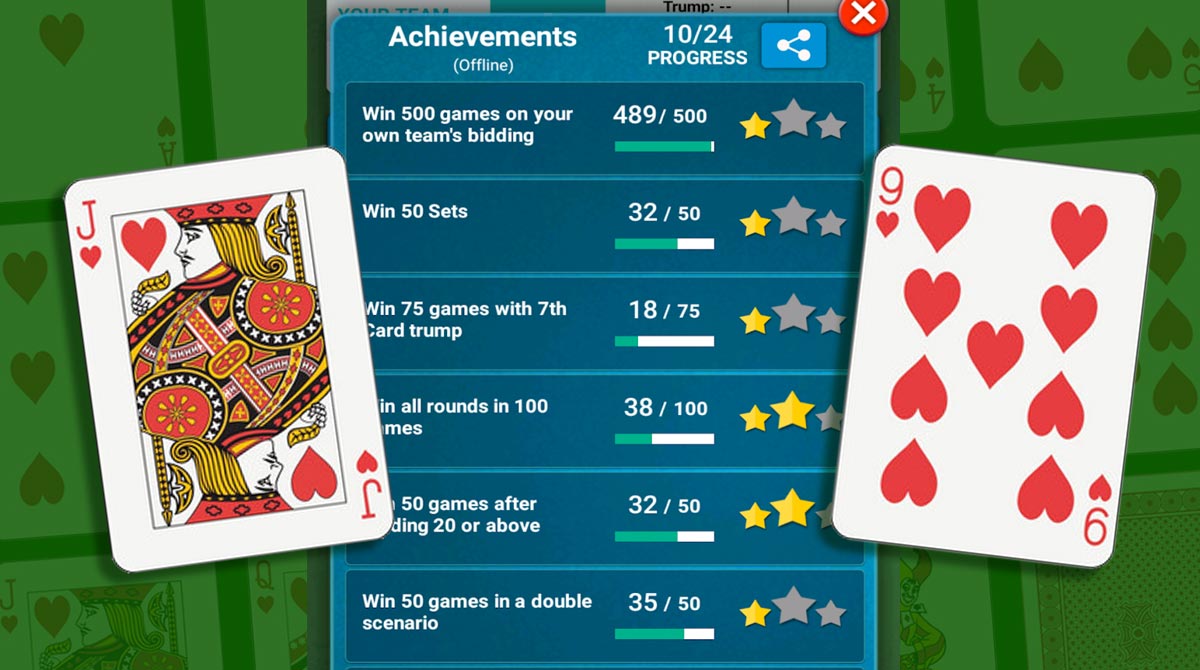 Are you familiar with the 29 Card Game? You will surely enjoy playing Card Game 29 on your PC. This card game is renowned as one of the trick-taking games in Southern Asia, which in every suit, the Jack and the Nine are the significant cards. Published by Z Level Apps, this card game originally came from the Netherlands, specifically in the European family of Jass games. How To Play Card Game 29

Among other card games, you will surely feel excited and thrilled with this game. Along with amusement, you need to exercise your brain and test your calculative skills. It is an addictive strategy card game, so you better unleash your tactics carefully.

In playing this card game, the main goal is to help the team to reach six points. Here, you will be playing with four players in fixed alliances facing each other. It is important to note that 32 cards from a regular 52-pack will be used in this game. Meaning, in each French suit, there will be eight cards. In this game, the rank pattern of the cards will be J, 9, A, 10, K, Q, 8, and 7, highest to lowest.

A player must need to bid and set a goal for himself and aim to achieve it. The player who wins the bid will manage the trump suit. Furthermore,  the player located on the dealer’s right will do the first trick. Players are required to follow suit if they have a card of the lead or need to play a trump.

If you are one of the many people who enjoy playing card games like this, then don’t worry. There’s plenty to explore here at EmulatorPC! Check out Zynga Poker ™: Free Texas Holdem Online Card Games or TongitsXtreme. 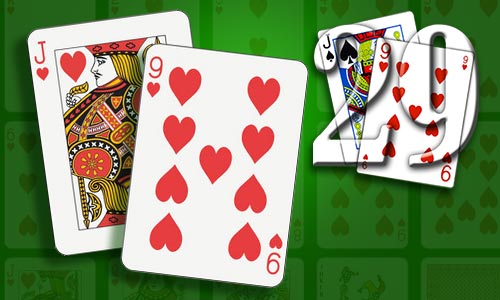 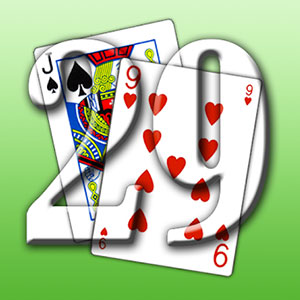 All Card Game 29 materials are copyrights of Z Level Apps. Our software is not developed by or affiliated with Z Level Apps.