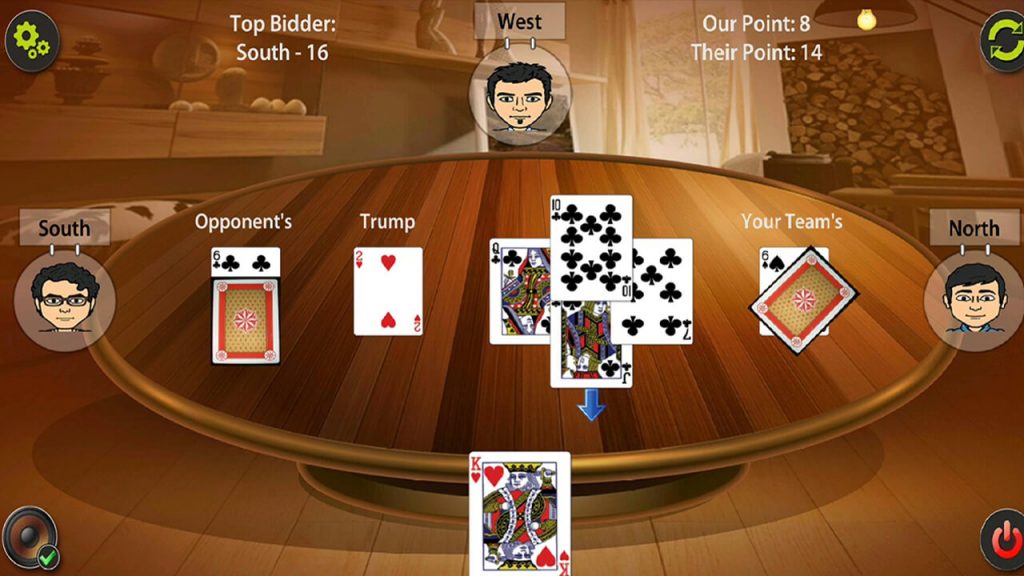 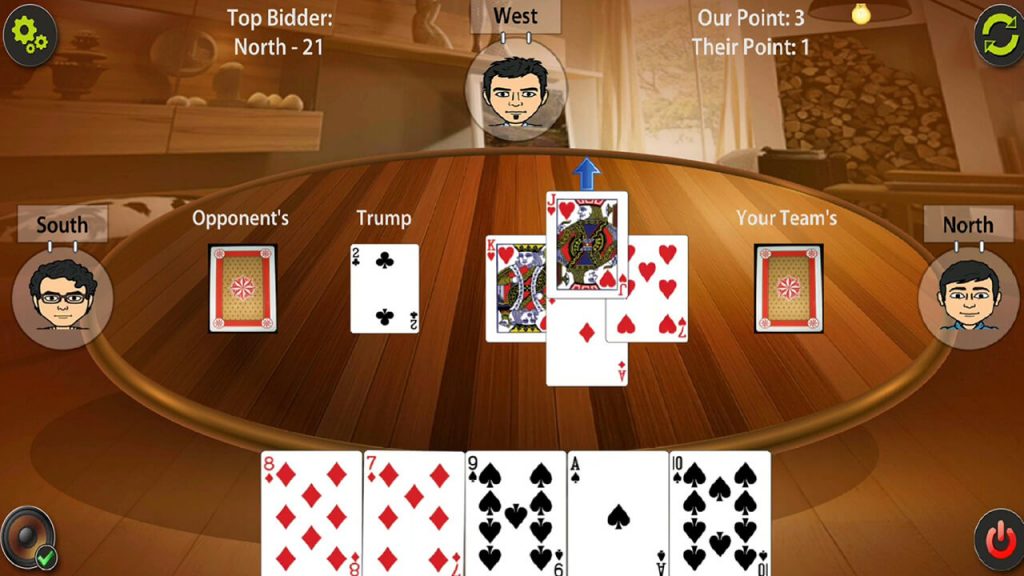 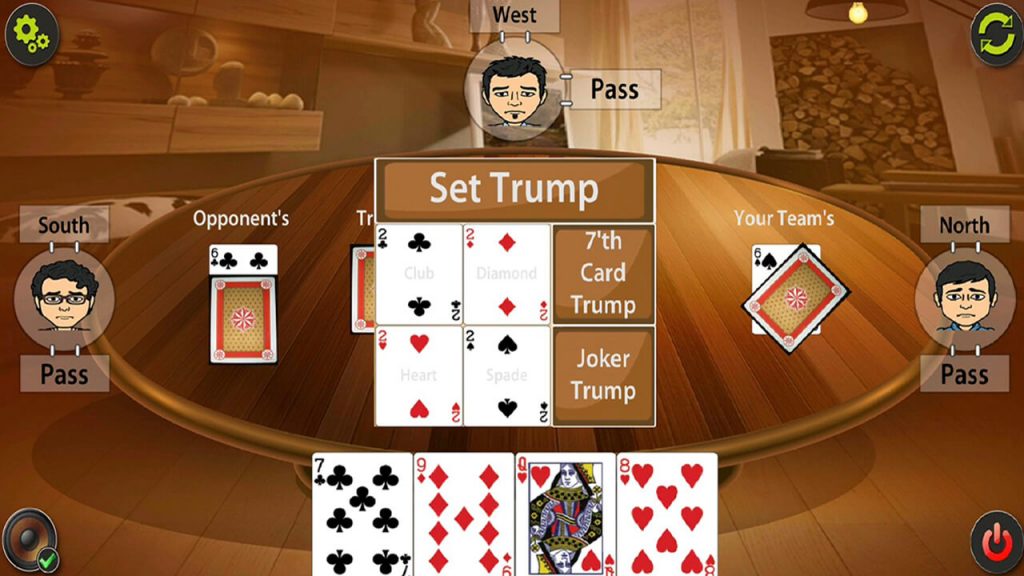 Card games are always fun to play, which is why it’s a favorite pastime by many people. It’s also the reason why there are many mobile card games available for you to download and play. One of the unique and interesting card games that you can play right now is the 29 Card Game. Published by Knight’s Cave, it’s a casual card game app that is usually played with four people that’s divided into two teams.

The goal for this card game app is for the team to achieve or exceed the target bid. And you and your partner will work together to achieve that. To help you understand how the 29 Card Game works, read on.

How to Play 29 Card Game PC

Each player is given four cards first and then, they’ll proceed to the bidding. The bid is where each player will declare the score that they believe they can reach. The lowest bid is 16 while the highest is 28. The bidding process stops once three players have already decided to pass. The player who got the bid will also be the one to declare the trump card, which is the suit that will have the highest value in the game.

After the bid process, all players are given four more cards and then, the 29 Card Game begins. It’s worth noting that the 29 Card Game doesn’t use all 52 cards in a deck; it only uses Jack, Ace, King, Queen, 10, 9, 8, and 7. The highest is the Jack with 3 points. Meanwhile, the 9s are the second highest with 2 points, while the Ace and 10 have 1 point. The rest will have 0 points.

Players bring down cards, and the one who brought down the highest collects all cards and also collects all points the card has. That’s how you score in this game. This means that you and your partner will have to make sure that you collect all cards brought down to earn more points. If you reach the target point at the end, you win. If not, you lose in the 29 Card Game.

Looking for more card games to play? You can also check out Solitaire TriPeaks: Play Free Solitaire Card Games and UNO! All these games and more are free to download and play here at EmulatorPC. 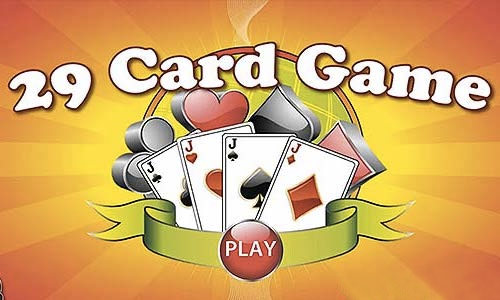 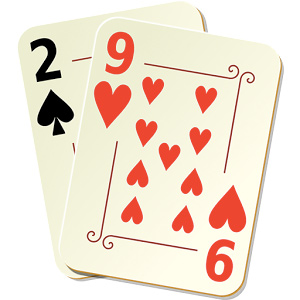