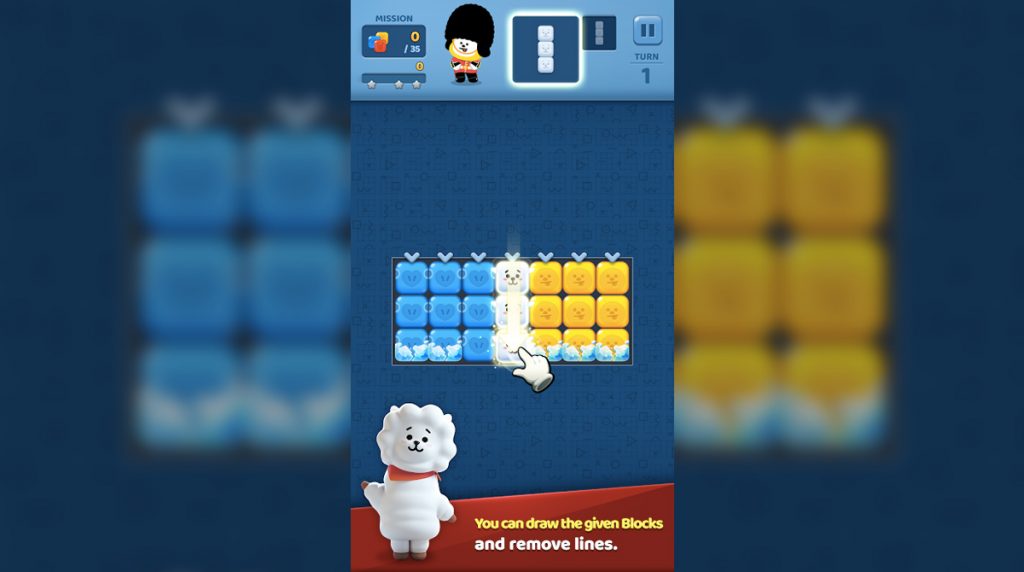 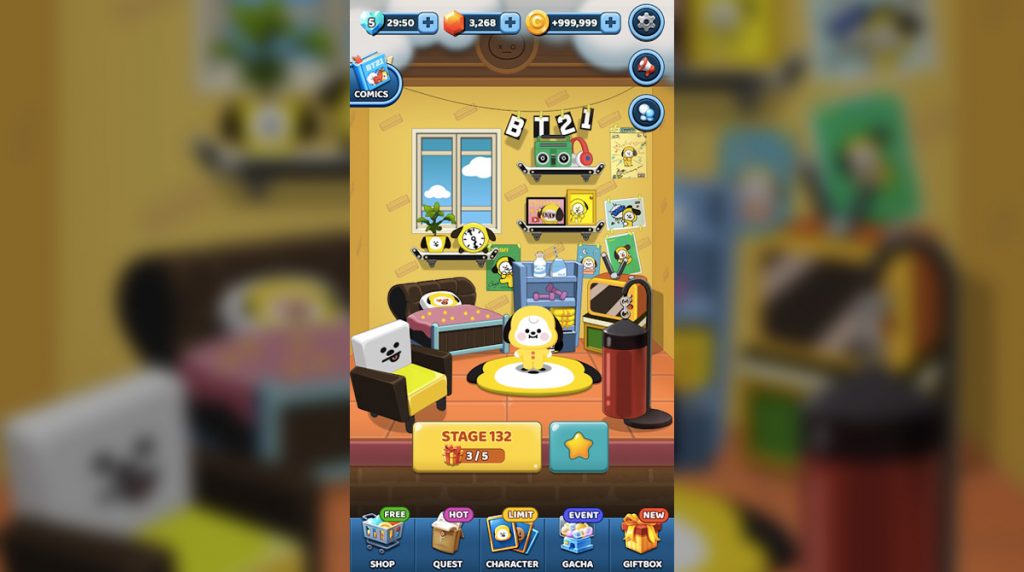 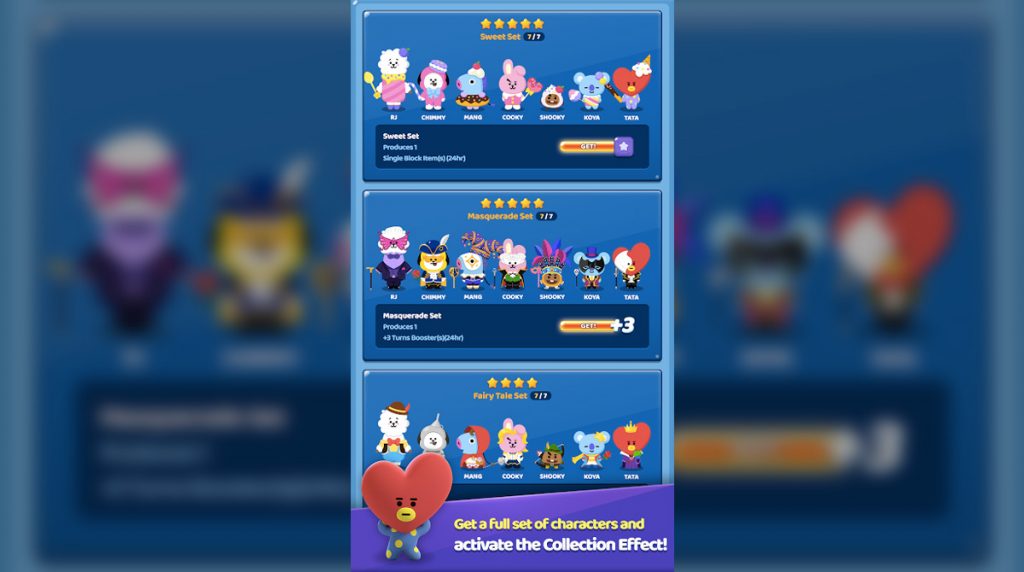 If you’re looking for a fun and exciting puzzle game to play, then look no further than Puzzle Star BT21. It’s a casual puzzle game published by LINE Friends Corporation. It’s a game where you get to use and play with the popular BT21 characters. Even if you’re not a fan of BT21, it’s a game that you’ll still enjoy playing. You get to play a puzzle game, decorate rooms, dress up your character, and more. It’s a unique puzzle game that offers many different things for you to do. Let’s discuss in the next section the gameplay of Puzzle Star BT21, so you’ll know how the game works. Like with many games, you won’t have to worry about figuring out on your own how to play Puzzle Star BT21. This is because there will be an extensive tutorial for the first several levels that you play. But before you get into the actual game, you’ll first have to select which among the BT21 characters you will use. Once a selection is made, you will see short storytelling to introduce you to the game’s story. You can choose to skip it or proceed with the storytelling of Puzzle Star BT21.

After that, you’ll learn about the gameplay of this puzzle game. The game is like Tetris, where your goal is to eliminate blocks on the board. To do that, you need to fill the gap with the block that will fit it. But unlike Tetris, you won’t guide falling blocks into the gap. Instead, you will draw the next block available on the gaps it will fit. For example, the next object is four blocks that form a square. So, you look at the board and find the space where the object will fit.

Then trace how the four blocks will fit the space, and it will eliminate the board. Like with any puzzle game, you will also learn about power-ups that can help eliminate more blocks. Each level will have different objectives, and you have to complete them to move to the next. You earn resources as you complete a level, especially if you complete it with a 3-star rating. Also, you can use the resources you made to acquire costumes for your BT21 character. You will also use it to purchase decorations for your BT21 character’s room. Puzzle Star BT21 is a fun and unique puzzle game that you will enjoy playing.

The Features of the Casual Game Puzzle Star BT21

If you’re looking for other puzzle games to play, check out Mekorama or Smurfs Bubble Shooter Story. They’re both awesome games that you will also enjoy playing. 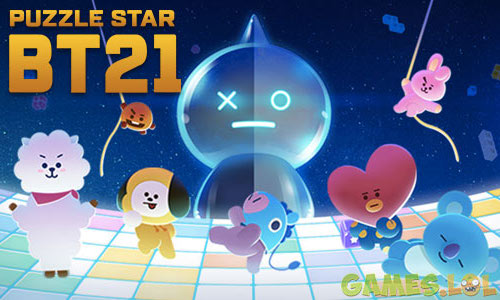 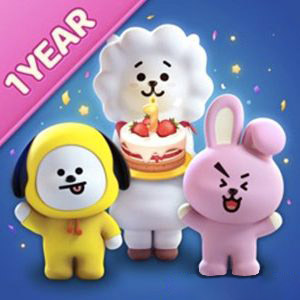