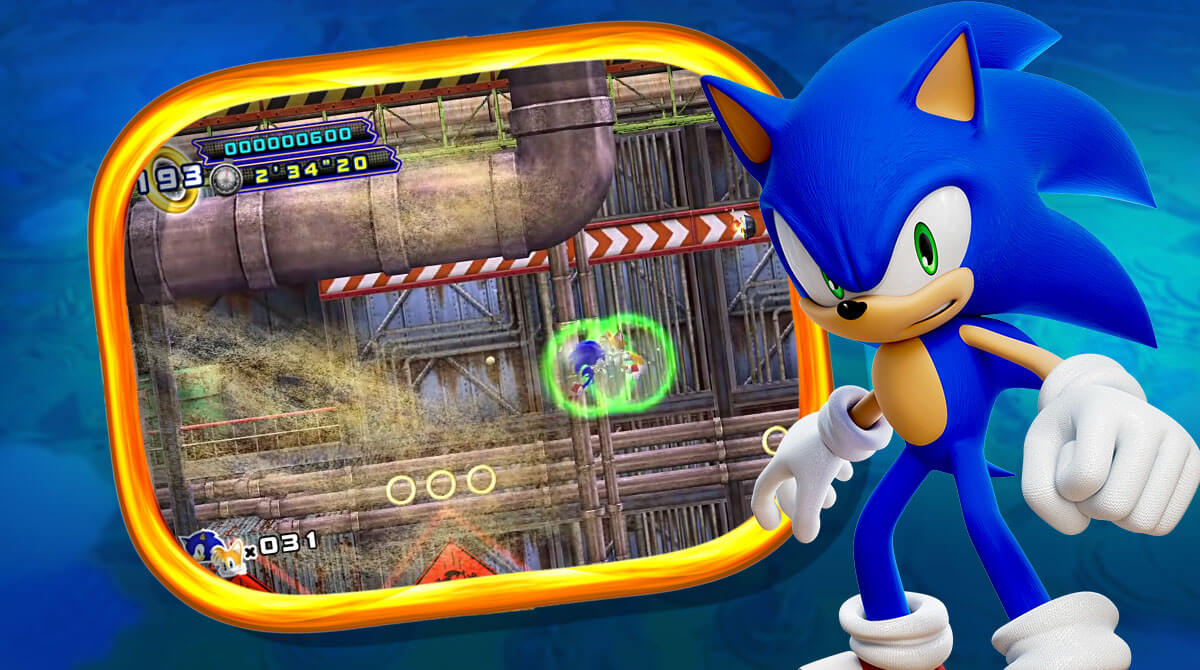 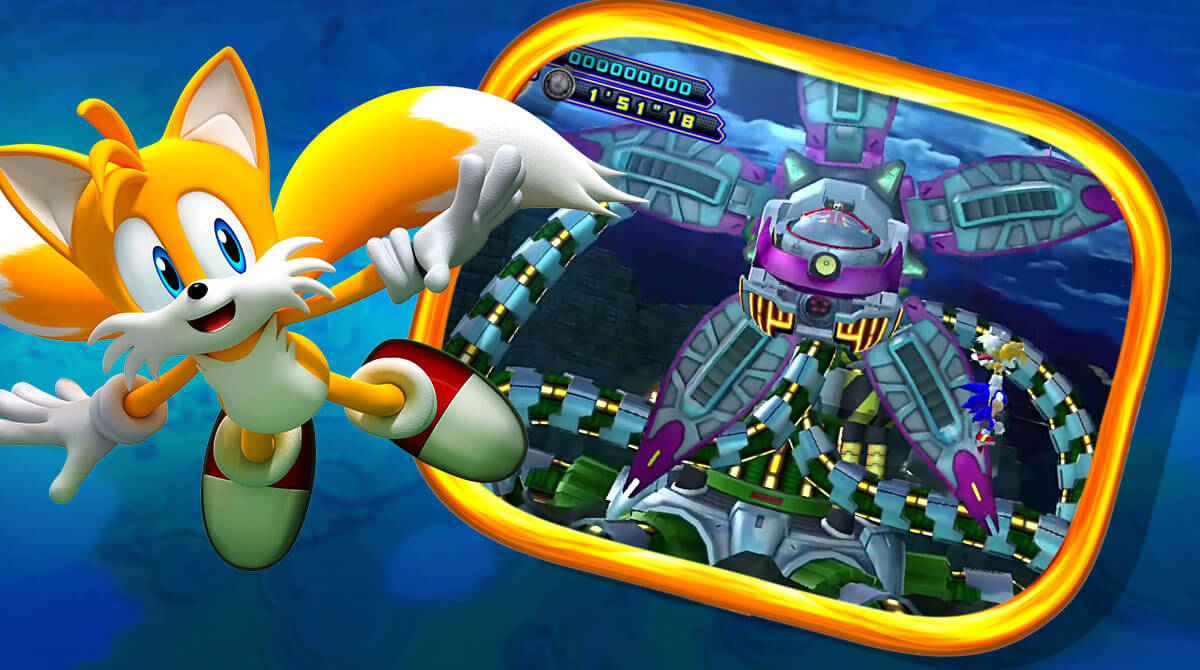 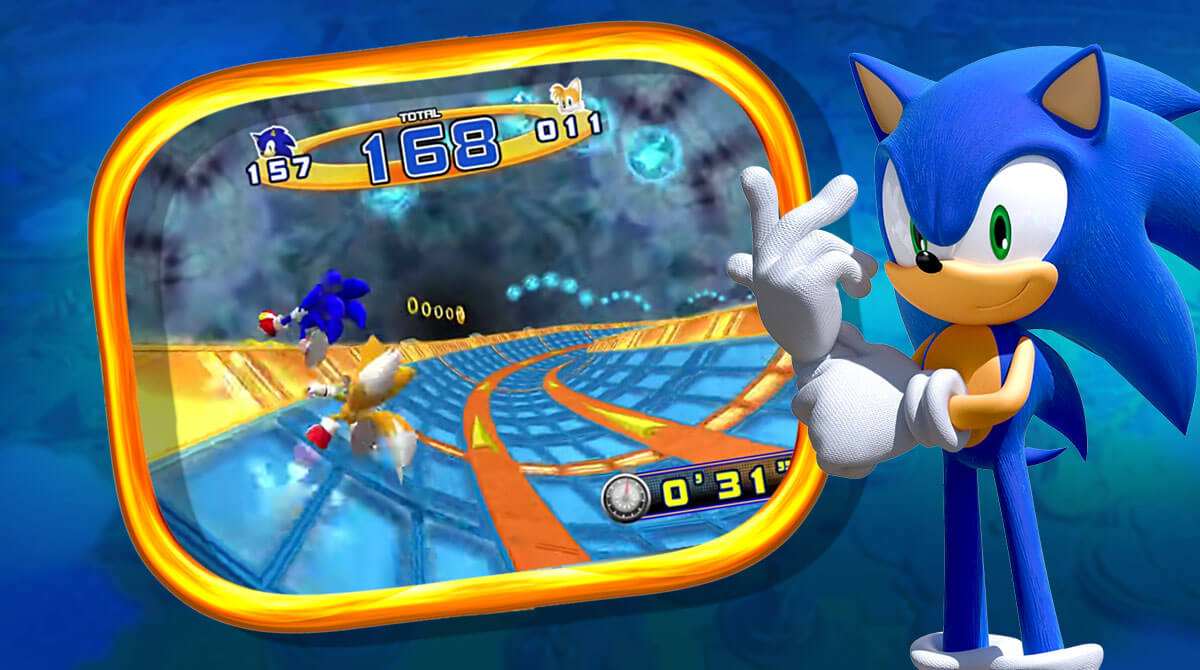 You continue the adventure of Sonic and Tails in this game and their battle with Dr. Eggman. But this time Dr. Eggman has an ally, Metal Sonic. It’s up to you to stop their evil plans and save Little Planet. Let’s look at in more detail how you’ll play Sonic The Hedgehog 4 Episode II, as well as what you can expect from this fun game.

Go on A Journey to Stop Dr. Eggman & Metal Sonic

To stop Dr. Eggman and Metal Sonic in Sonic The Hedgehog 4 Episode II, you will need to get to them. And that will require a long journey. You will pass by various zones each with several levels for you to complete. You’ll battle countless enemy robots, overcome many obstacles, and collect tons of rings.

But don’t worry since you won’t go on this journey alone. Sonic The Hedgehog 4 Episode II is different from other Sonic games because you’ll have Tails accompany you.

Getting Started with The Game

The gameplay of Sonic The Hedgehog 4 Episode II is simple and easy to learn. It follows the same gameplay as other Sonic the Hedgehog games. You try to get to the end of the level, with various paths to traverse. Each path, though, will have obstacles and enemies that you have to deal with.

He will assist in areas that are too high for Sonic to jump to. There’s a button that you’ll push when you jump and Tails will catch you so you can fly. You push the action button to go higher and reach the areas that you can’t in Sonic The Hedgehog 4 Episode II. 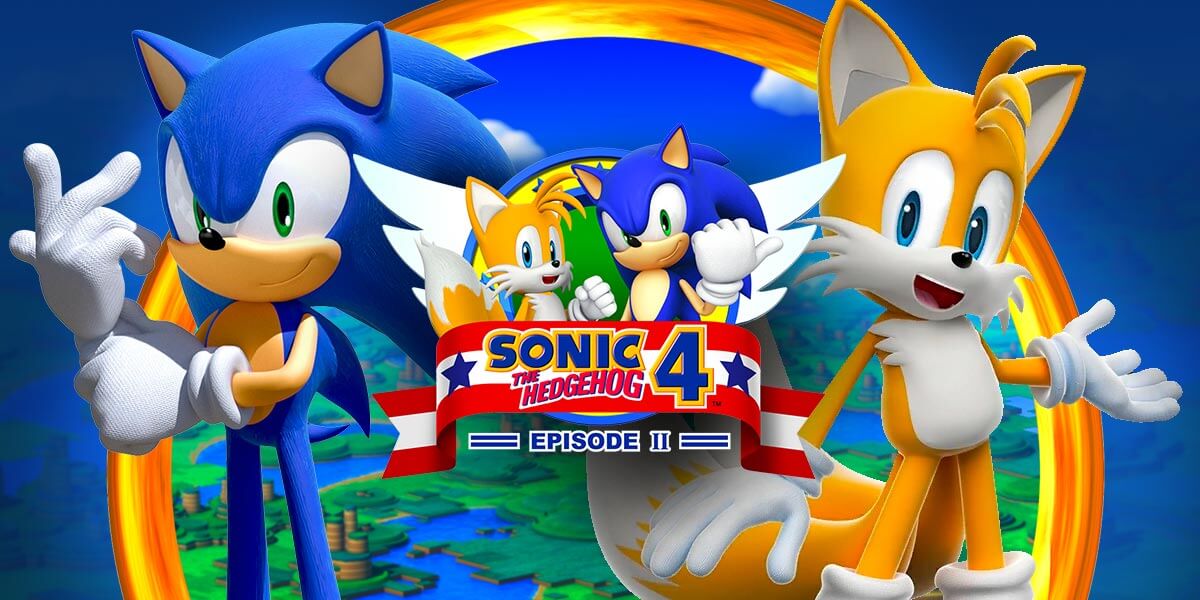 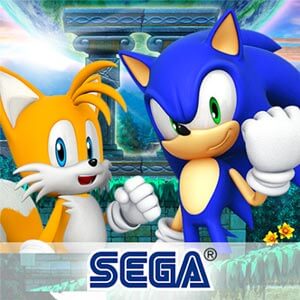 All Sonic The Hedgehog 4 Ep. II materials are copyrights of Sega. Our software is not developed by or affiliated with Sega.