Classic Sudoku Puzzle - Hone Your Logic In This Fantastic Game 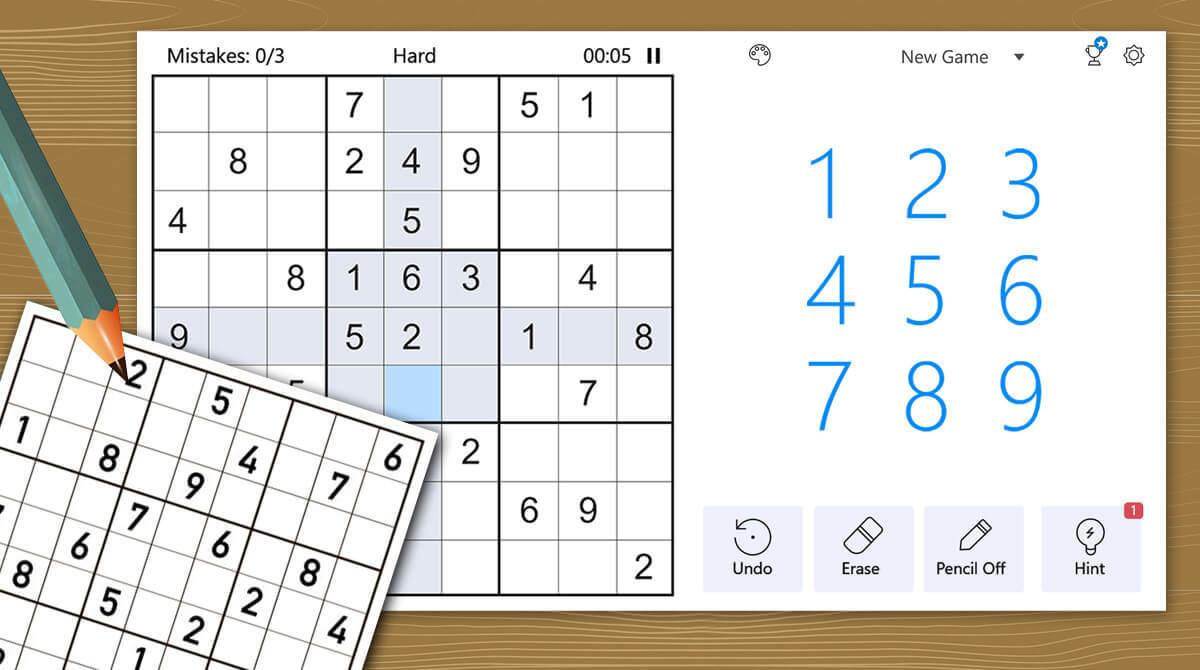 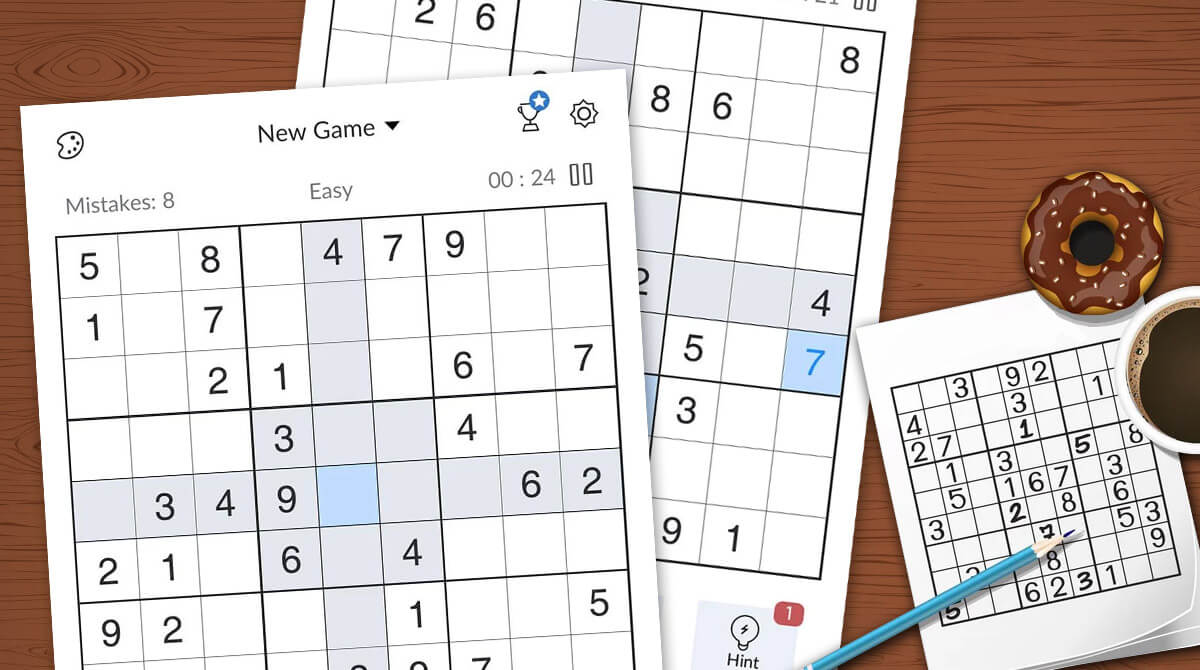 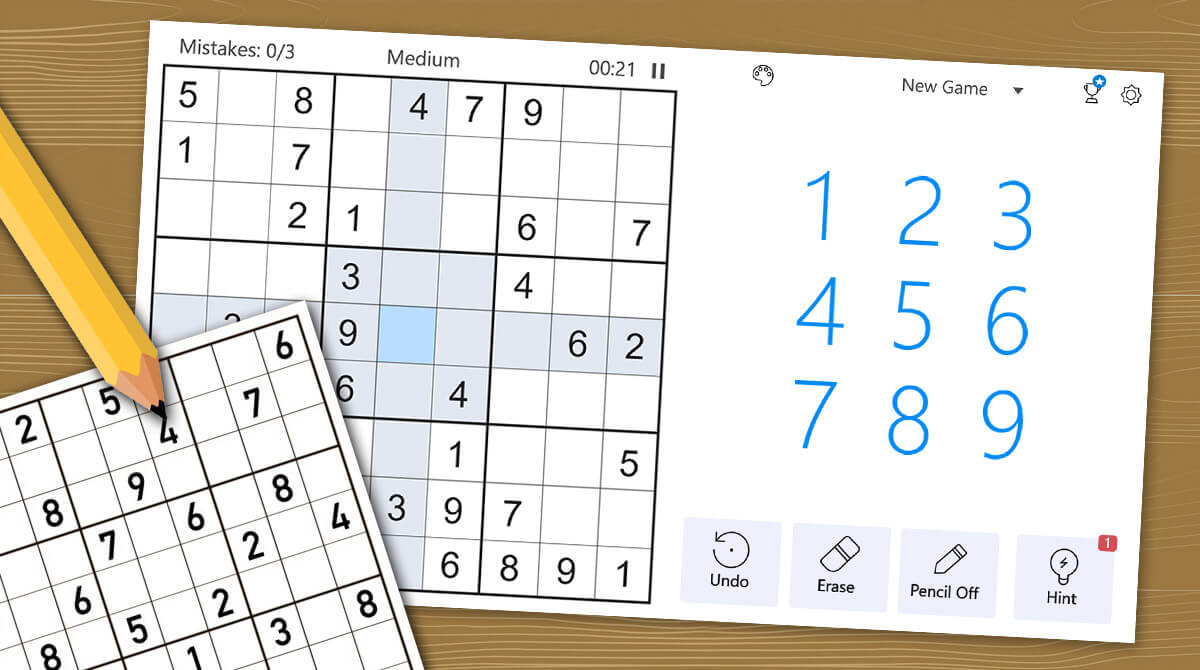 Puzzles are all about finding the missing pieces. If you are the one who loves to play puzzles, you have already heard of this game. This game is called Classic Sudoku Puzzle. This game is known to many as an online version of the mainstream game of Sudoku. If you like to play its online version, stay tuned to know more about this puzzle game.

One of the common misconceptions of Sudoku that intimidates non-players is that it is all about calculations. This is not true. This puzzle game is all about logic. Well, that is what puzzles are all about. But here in this game, you are not dealing with solutions which you have no clue about.

There are clues you are already familiar with as indicated through values. The values used to identify the missing pieces are shown in numbers 1 to 9. Your task is to place the missing numbers in cells where those numbers are nonexistent.

To elaborate it more, the cells in this game are in a 9X9 grid. You can play the game by putting exactly the missing numbers in cells. You can put it either in blocks, in horizontal and in vertical arrangement. Just make sure that you put the correct missing number for the cell.

Though this game is not that difficult if you are enthusiastic about puzzles, there are things you should remember. First, in this game, you need to be tactful in identifying the cells. This is because as you level up, there will be few numbers that will serve as clues.

Second, avoid repeating the numbers in a row. This will only slow your progress in the game. Third and lastly, for better gameplay, there are themes that you can choose for your convenience. This will make you more focused on filling the cells.

Interesting Game Features You Should Know

Are you ready to take on the challenge of more puzzle games? Try Number Wood Jigsaw and Blockudoku: Block Puzzle Game. You can download these games freely here on EmulatorPC. 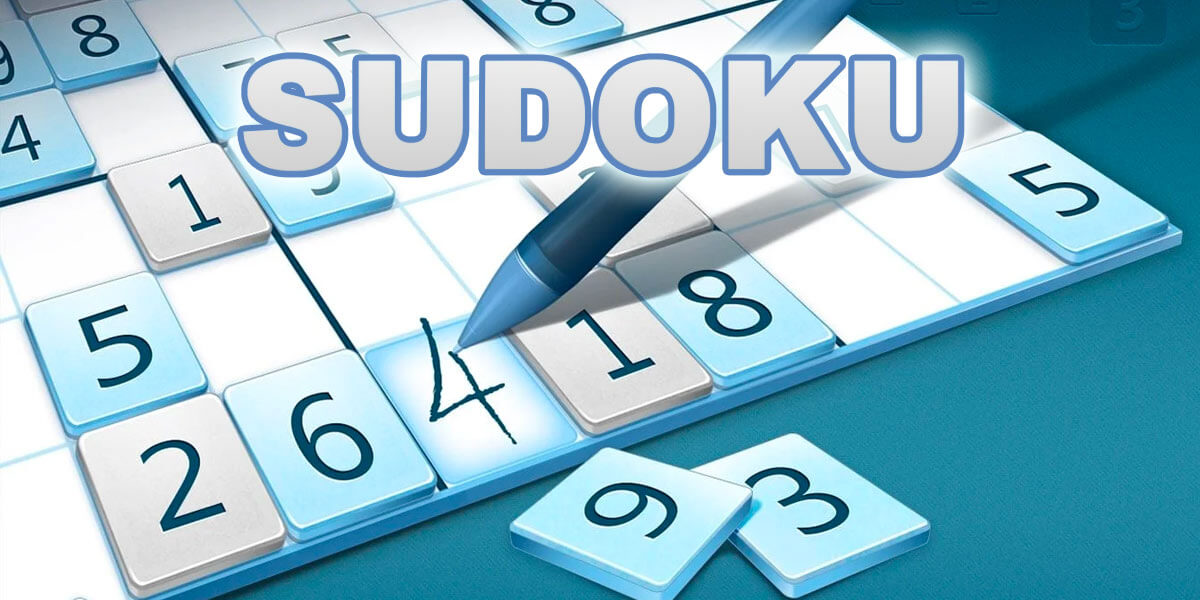 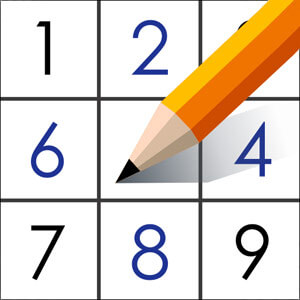