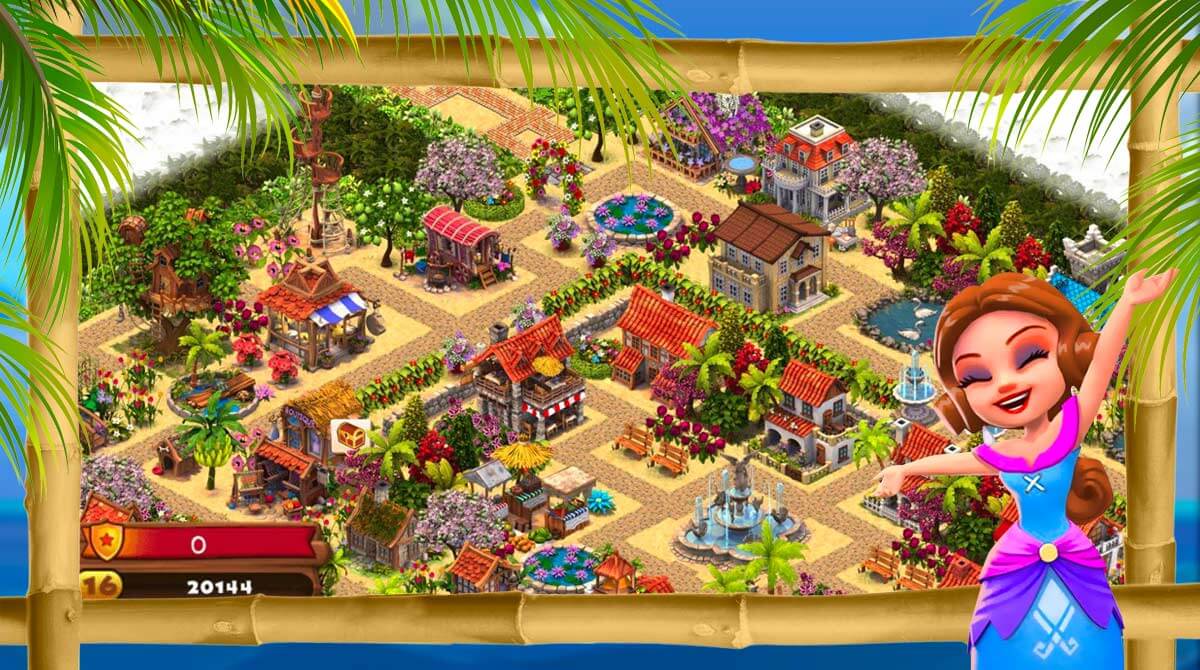 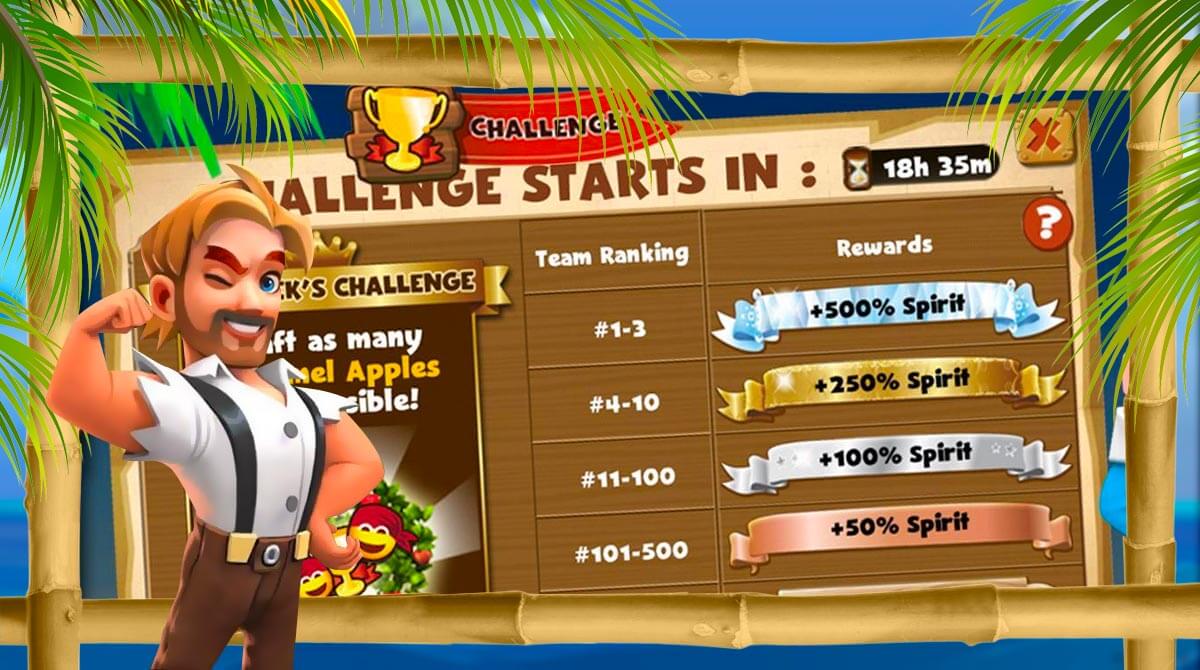 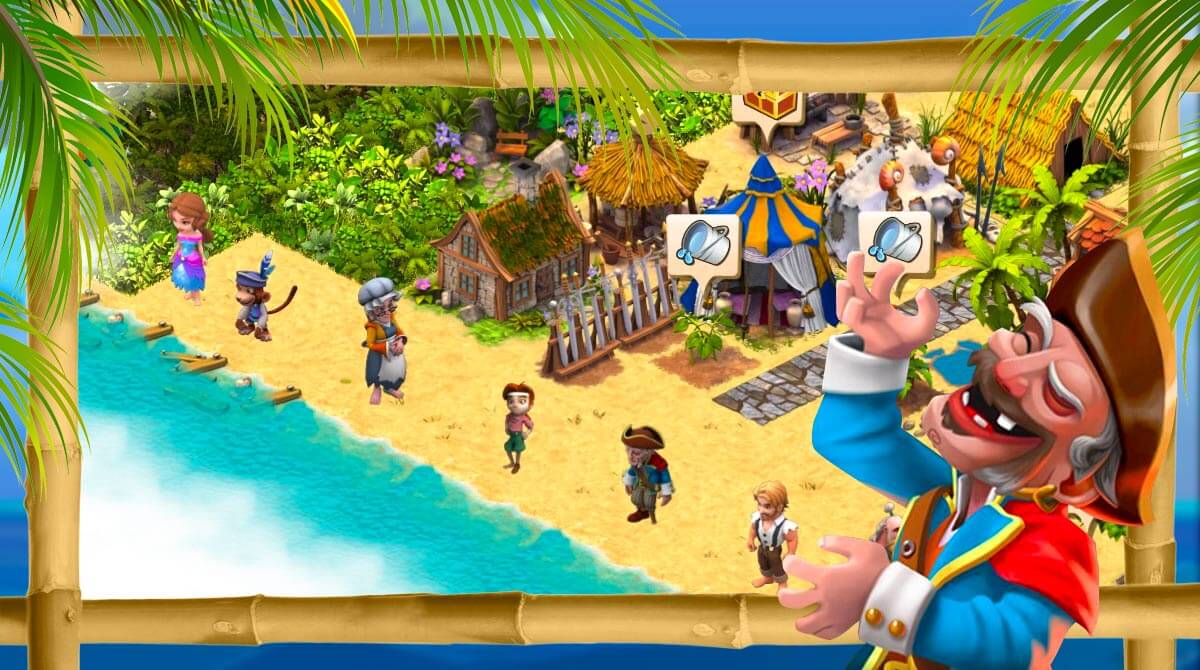 Have you ever imagined yourself being stuck on an abandoned island? Well, you can never tell. But once you play the Shipwrecked: Castaway Island game, you might have an idea. Derived from the game’s title, the theme is set on a tropical island. It is a game where your survival skills will be tested along with your imagination in transforming the deserted island into something fantastic.

Creatively developed by Popreach, this village simulation game enables players to play as the survivors and release the hidden intrigue of the strange island. Along with the Exploration, you will meet different characters who will help you in various tasks such as building houses, planting crops, and decorating the island village.

Explore & Survive in the Castaway Island

Generally, the Shipwrecked game mainly focuses on how to survive on the castaway island. There will be many resources that you can use to keep you alive and renovate the island. However, keep your eyes open as there are still dangers along the way, like pirates and tribal folks.

As you explore the island, you need to collect all the required stuff by figuring out their location. Once found, you can use these things to improve the village and transform it into a paradise. In addition, you can plant crops and edible plants to fill your food supply. Also, you can create buildings from your hard-earned money to get some distinctive foods.

Furthermore, you can modify the island according to your preference. You can decorate your island with beautiful flowers or make some spaces where you can establish more buildings or structures. You can turn the empty and rugged island into something beautiful, like a paradise in this game.

Fun Features to Love in This Survival Adventure Game

Cut your boredom and enjoy the fantastic island adventure with this village simulation game on your PC. If you want to play more thrilling adventure games, you can download Westbound: Perils Ranch and Tiny Miner. Get these games on your PC for free here at EmulatorPC! 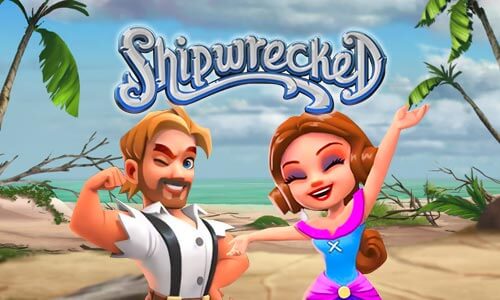 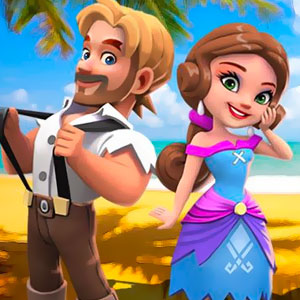