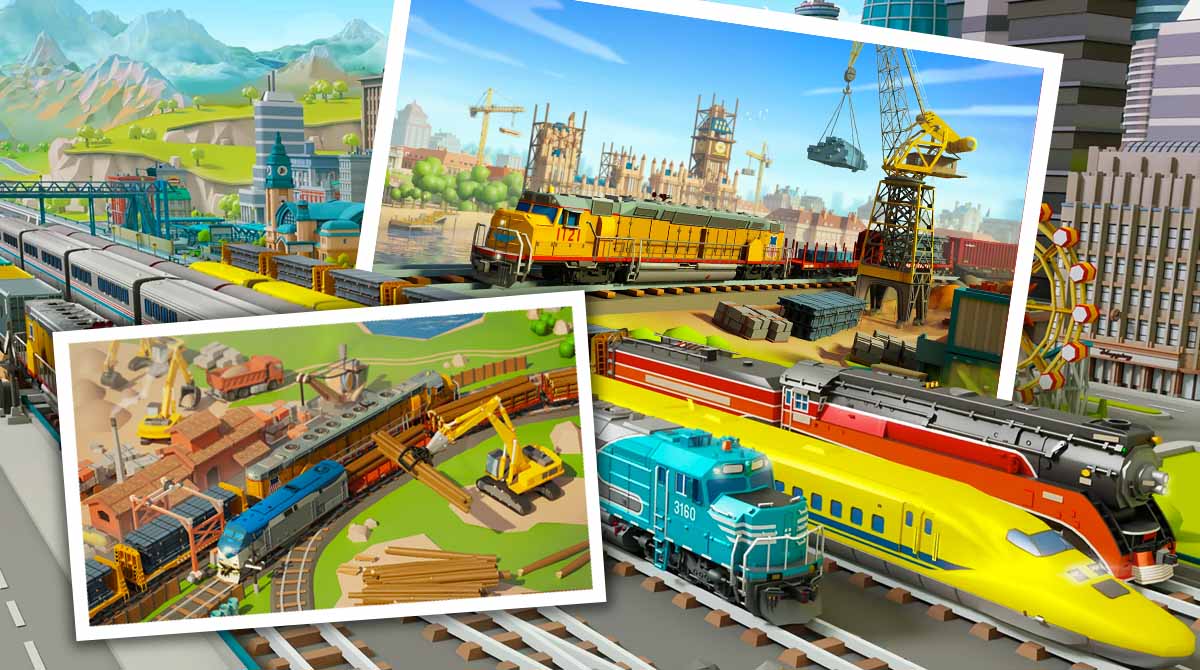 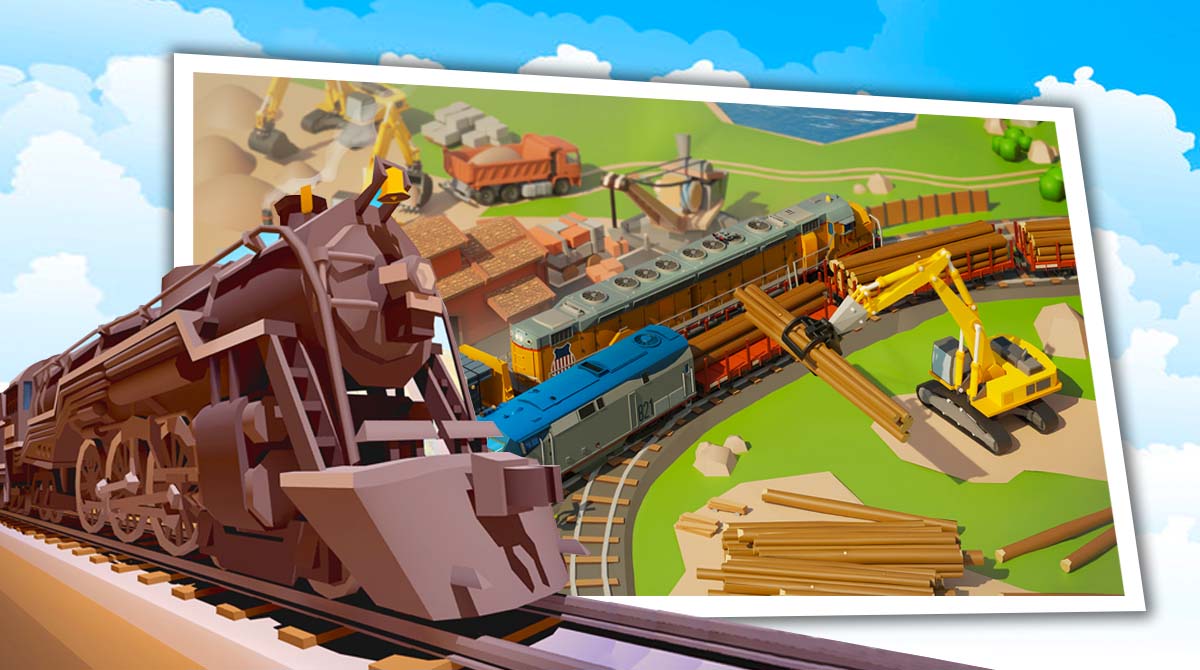 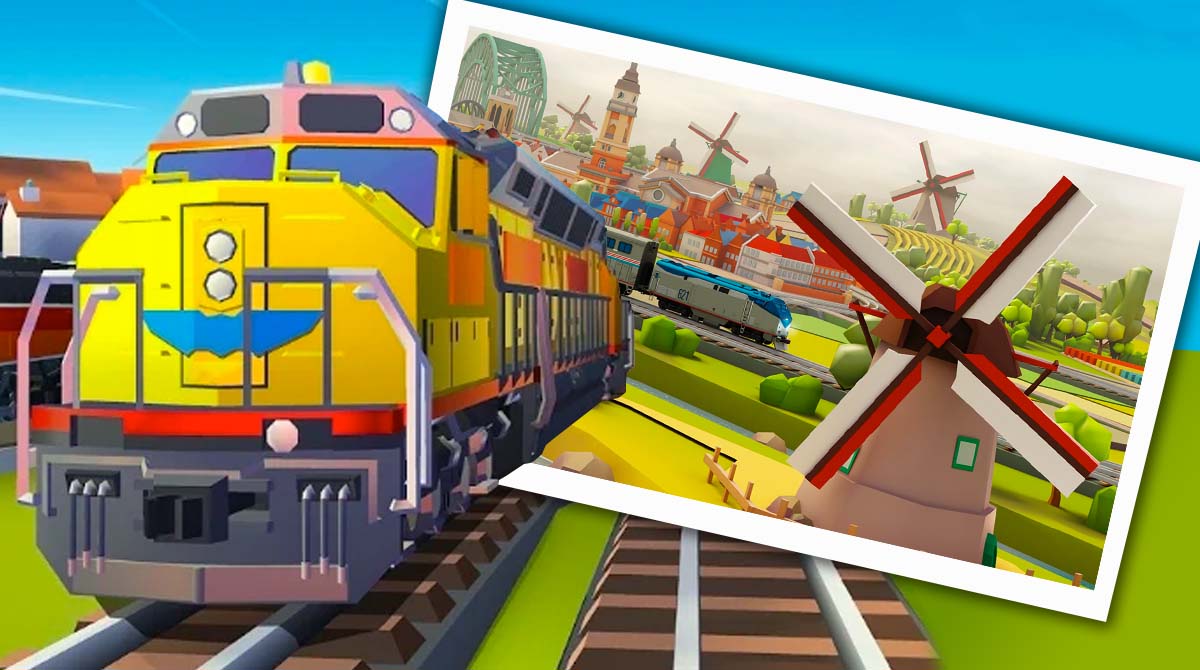 Are you enthusiastic about trains and dream of having your own train station? Well, no need to look further as you’ll experience having your own train fleet by playing Train Station 2. As of now, this game has already reached ten million downloads worldwide, and obviously, most of the players love its fantastic gameplay and features. Published by Pixel Federation Games, Train Station 2 Railroad Game is a strategy game that allows you to supervise your own train fleet. At the same time, you get to collect loads of realistic trains. So, are you ready to create your booming railway empire? Let’s see how far your strategic decisions go while ruling your train empire.

In this strategy game, you will get a chance to discover and collect tons of different realistic trains. However, creating your train empire will not be as easy as you think. That’s because you need to be strategic and find ways to make your tracks and ways. So to begin your development, you need to unleash your strategic and management skills. Furthermore, you will collect dozens of available trains modified from the classic historical period to the most innovative high-speed trains.

The gameplay is simple and very easy to understand. You’ll be set in various missions, and you need to deploy your trains beyond tracks to fulfill them. Once a mission is fulfilled, you will receive experience as a reward and level-up as well. The more you level up, the more chance you’ll unlock more trains, meaning there will be more effective routes as well. In addition, you’ll meet different simulator contractors and get unique rewards by completing their logistics jobs. With those rewards, you can boost your railway empire and make it bigger and better.

Like other games, there’s also a leaderboard you can aim for. The more you accomplish, the more chances of becoming a railway tycoon. Furthermore, don’t miss the monthly events for more impressive rewards. Are you up for the challenge and becoming a Train Station 2 tycoon? Play this strategy game now, right on your PC!

Are you fond of playing strategy games? Well, unleash more of your tactical skills by playing games like Megapolis: city building simulator and Grow Empire Rome right on your PC. For more exciting games, feel free to get yours here at EmulatorPC. 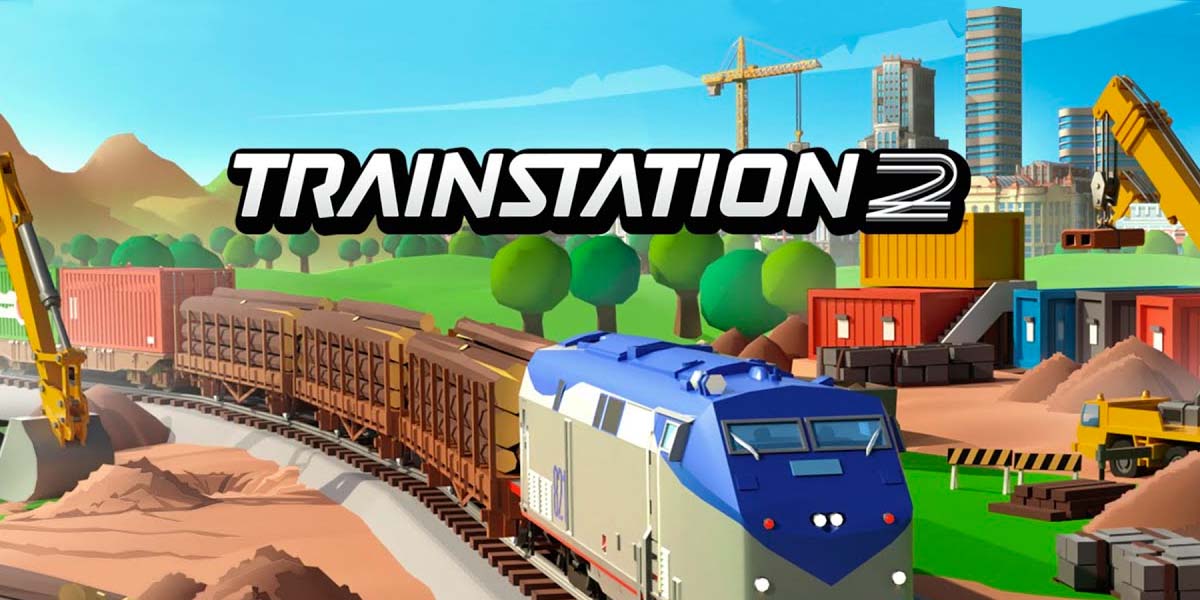 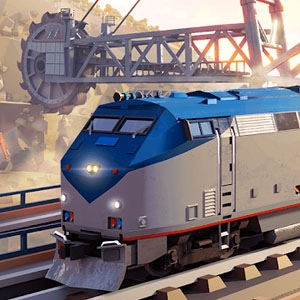