Wordfeud PC - Test Your Vocabulary in this Multiplayer Puzzle Game 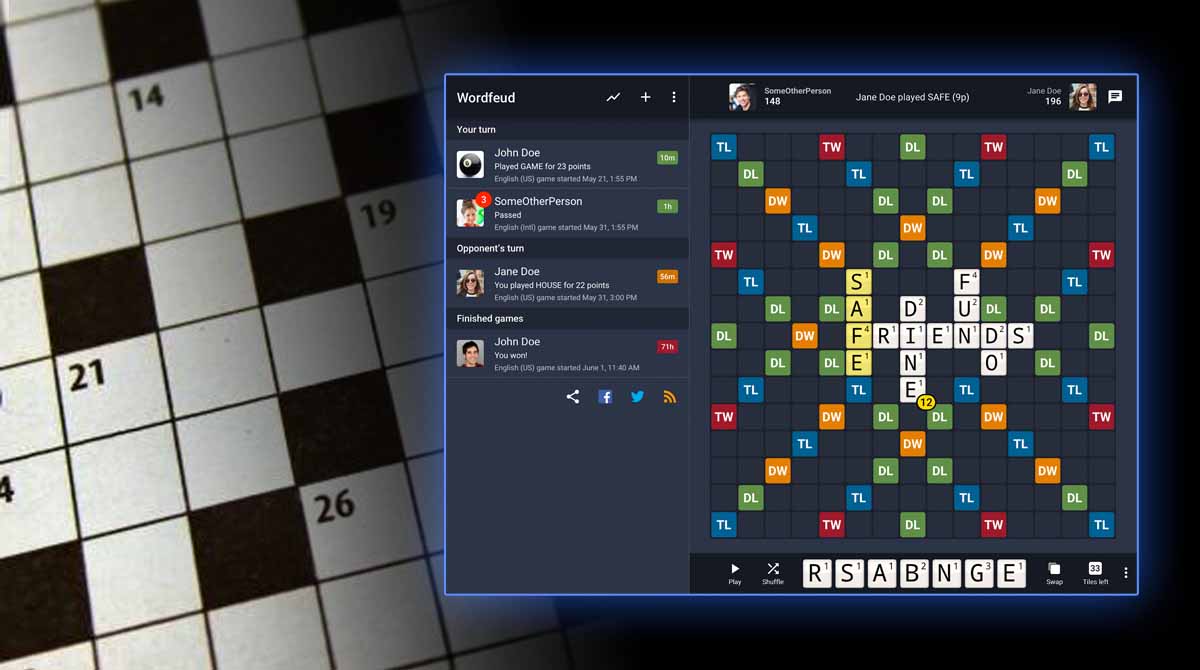 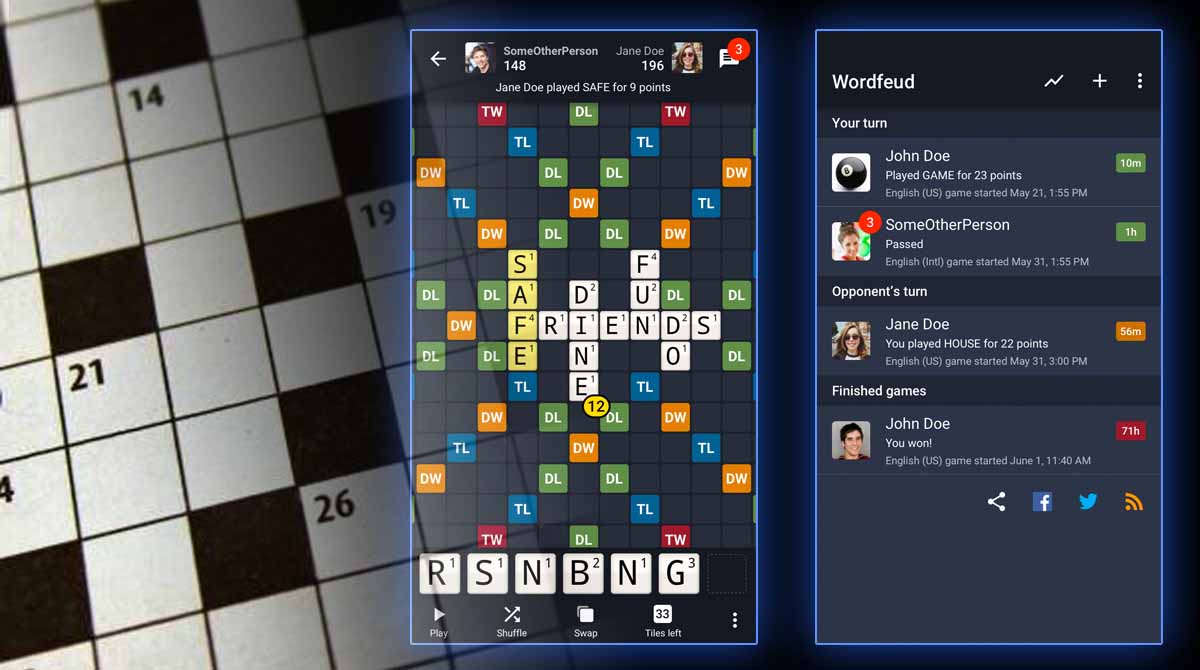 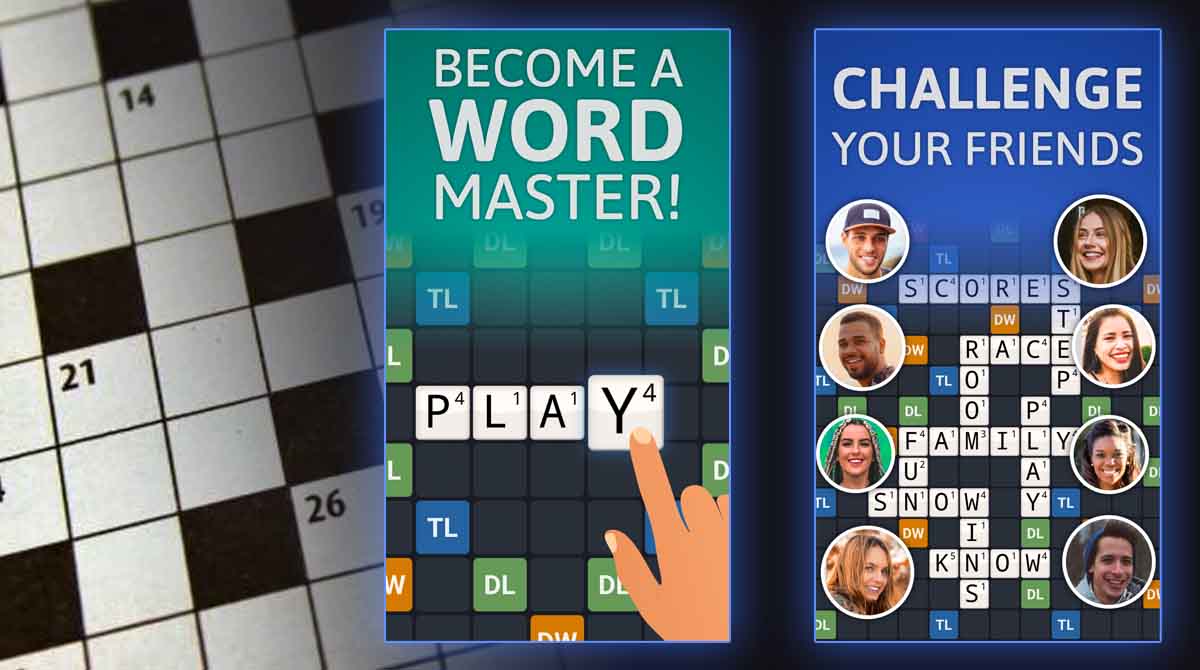 Are you extremely fond of playing the famous word game Scrabble? Well, there’s another way to expand your vocabulary in a more amusing way, and that’s by playing Wordfeud now. It’s a multiplayer puzzle game where you can get a chance to play against many opponents. Published by Betheussen IT, Wordfeud is a puzzle game based on the standard scrabble game. However, it has more bonus squares in the correct positions to get higher scores and combinations. What’s more impressive about this game is you can play with your friends and random opponents with turn-based mechanics.

Aim to Get High Scores in this Puzzle Game

In this multiplayer puzzle game, you will be set on a 15×15 board with different tiles that will let you accumulate double and triple scores whenever you use a single letter or uncover a whole word. In the beginning, you’ll only play one word from your letter tiles. Also, you can try the option of utilizing a randomized board. To do it, you can change the position of the TL, DL, DW, and TW tiles, which means Triple Letter, Double Letter, Double Word, and Triple Words, respectively.

As you progress in this puzzle game, you can refill your letters rack from the tile poo. Note that the gameplay is turn-based, so your opponent has a turn to get scores. The game continues until the tile pool is cleared or someone completely clears their letter rack. The player with the best score will win the match.

Get Your Word Game on With These Amazing Features

In Wordfeud, you can compete with your opponents in over 30 simultaneous games, and you will get notified of what is the move of your latest opponent. You can also chat with your opponents while playing the game. Furthermore, another feature that will surely catch the players’ attention is that it works on multiple language dictionaries like English, Spanish, German, Dutch, French, Portuguese, Swedish, Danish, Finnish, Norwegian, and more.

So, are you ready to beat your family and friends? Or wish to play with a random opponent and see how far you’ll get? It’s your choice! Prove your vocabulary mettle now and see who will be the first one to clear its rack in Wordfeud!

Are you fond of solving word games? Well, you can try more of these games like Word Cookies and CodyCross: Crossword Puzzles right on your PC. To catch more of these exciting games, feel free to download yours here at EmulatorPC. 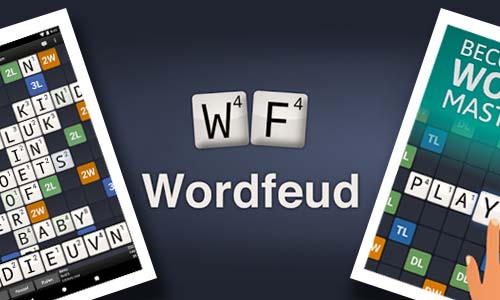 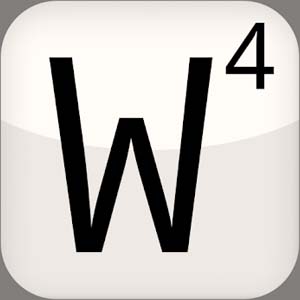