WSOP Free – Test Your Poker Skills in This Fun Game 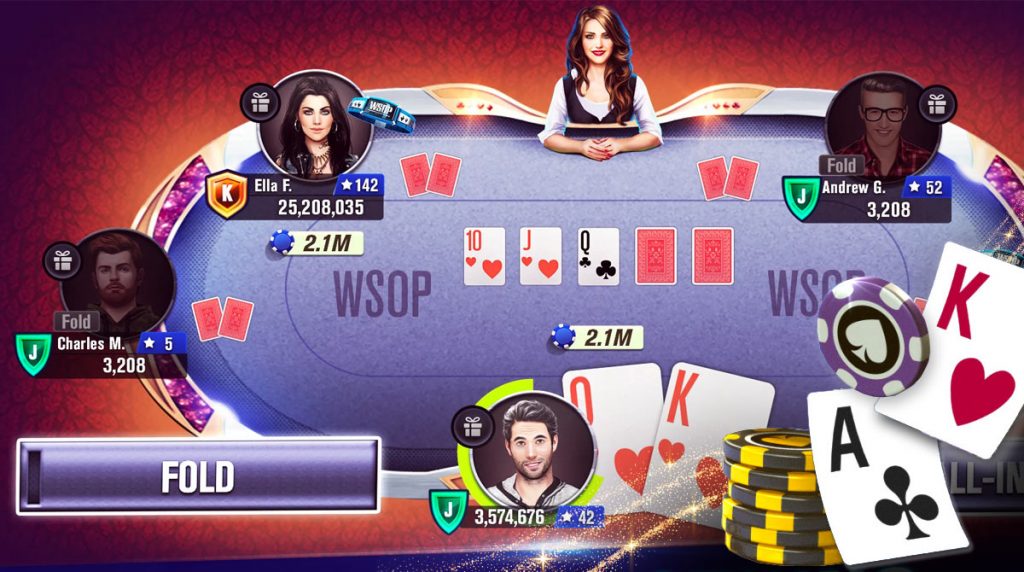 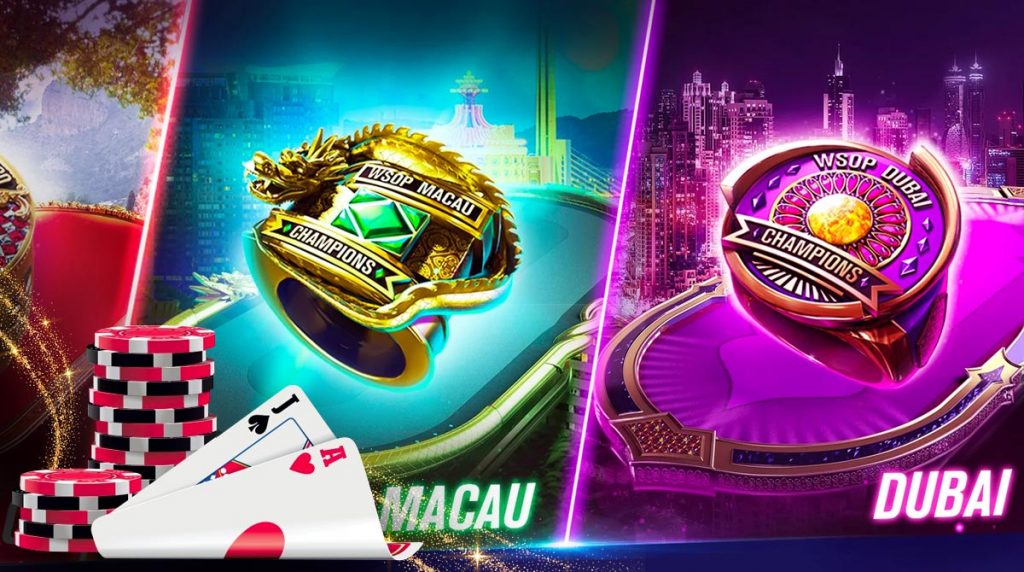 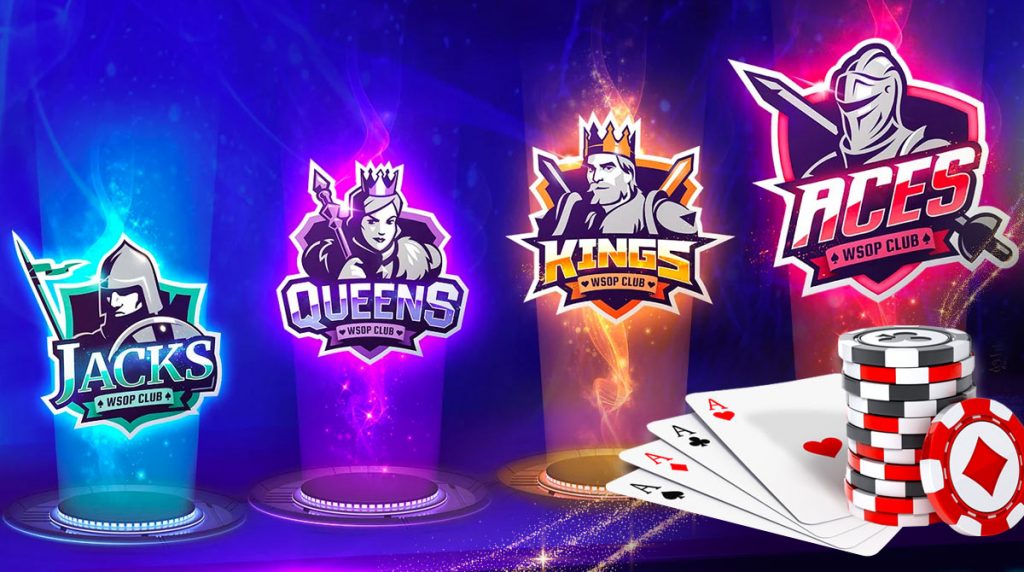 One of the most fun, popular, and competitive card games that you can play right now is poker. In fact, this card game is so popular and competitive that people around the world have held various tournaments for it. There was even a well-known tournament for it where celebrities are the ones who participate. If you love playing poker but don’t want to participate in big tournaments, then you should try playing WSOP Free.

This online poker is a multiplayer card game published by Playtika. In this game, you get to play against other people from all over the world online. Your goal is to earn bracelets, which you get for winning Texas Holdem Poker in Omaha tournaments. Read on as we discuss what the World Series of Poker has to offer.

How This Amazing Card Game Work

Playing WSOP Free for the first time might confuse you since there are a lot of menus that will greet you. But don’t get confused; the one thing that you should focus on would be the Play Now! menu. That’s the menu where you can play poker against other players and the best way to increase your cash. Now, as you click the Play Now! menu, there are two options to choose from: Texas Holdem and Omaha. A table that you can join will be selected, and it will be based on your current bankroll.

There’s also another Play Now! menu, but this time, it’s for Caribbean Holdem. Aside from that, there are also the Championship Circuits that you can join. They’re basically various tournaments where you can win major prizes. Of course, there’s going to be a minimum buy-in, so make sure you have the chips for it. Moreover, World Series of Poker also provides you with quests, which will allow you to earn more free chips and other rewards. These quests usually require playing daily, winning a match, and so on.

If you’re not familiar with poker, you can go to the WSOP Academy, where there are videos that will teach you the game. You’ll learn the basics, a few strategies, betting, and so on.

With all the features that this online poker provides, you’re basically going to learn about how to be a professional poker player in the World Series of Poker. Ultimately, it is a fun and entertaining game that you’ll enjoy, especially if you’re someone who likes to play poker a lot.

If you want to play other card games, you can try out 29 Card Game or Solitaire TriPeaks. Both are awesome card games to play and download for free here at EmulatorPC. 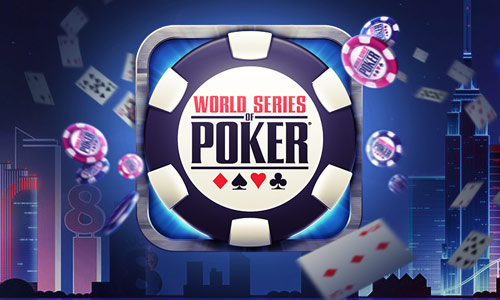 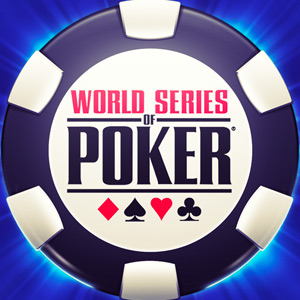 All World Series of Poker WSOP Texas Holdem Poker materials are copyrights of Playtika. Our software is not developed by or affiliated with Playtika.