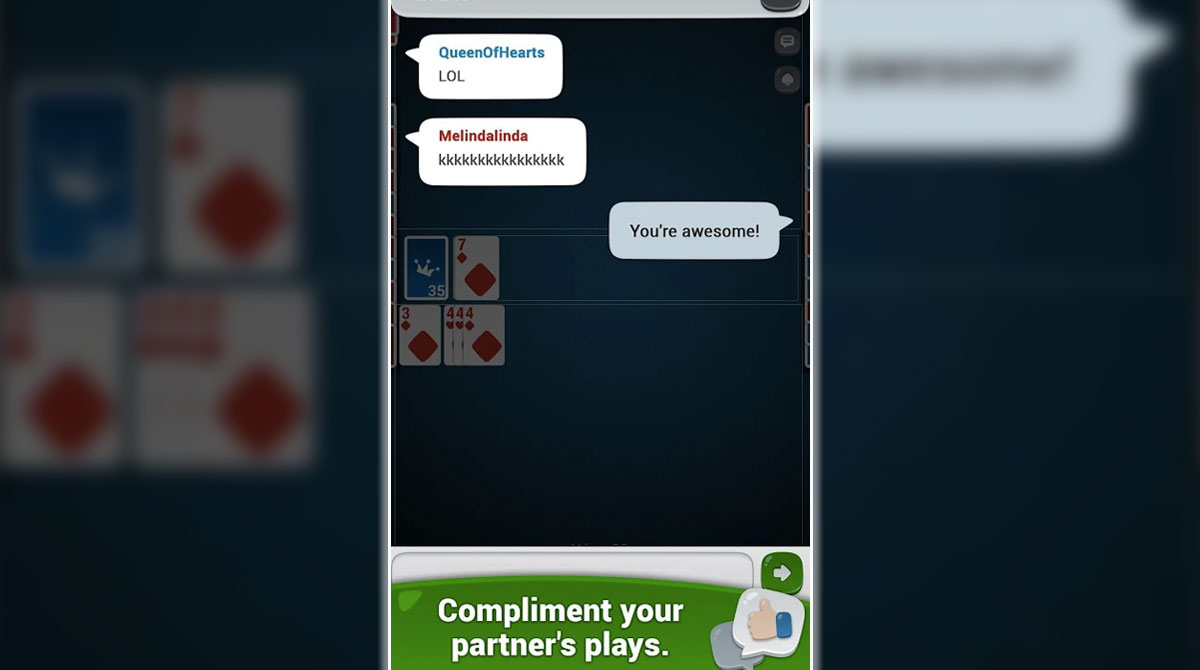 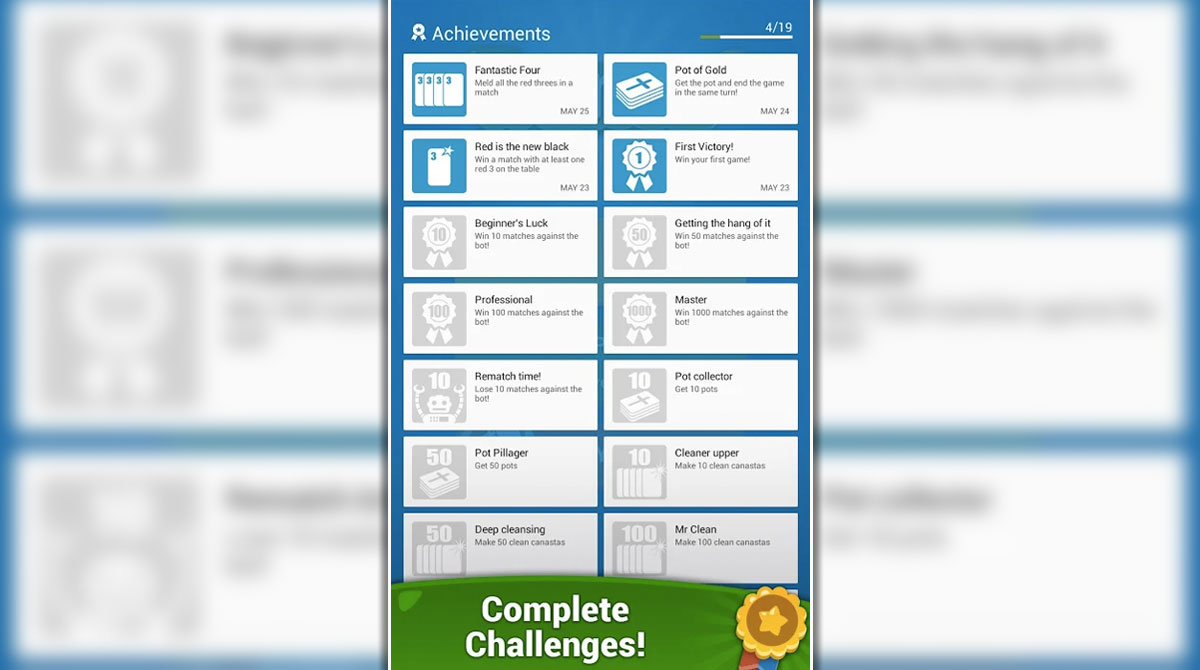 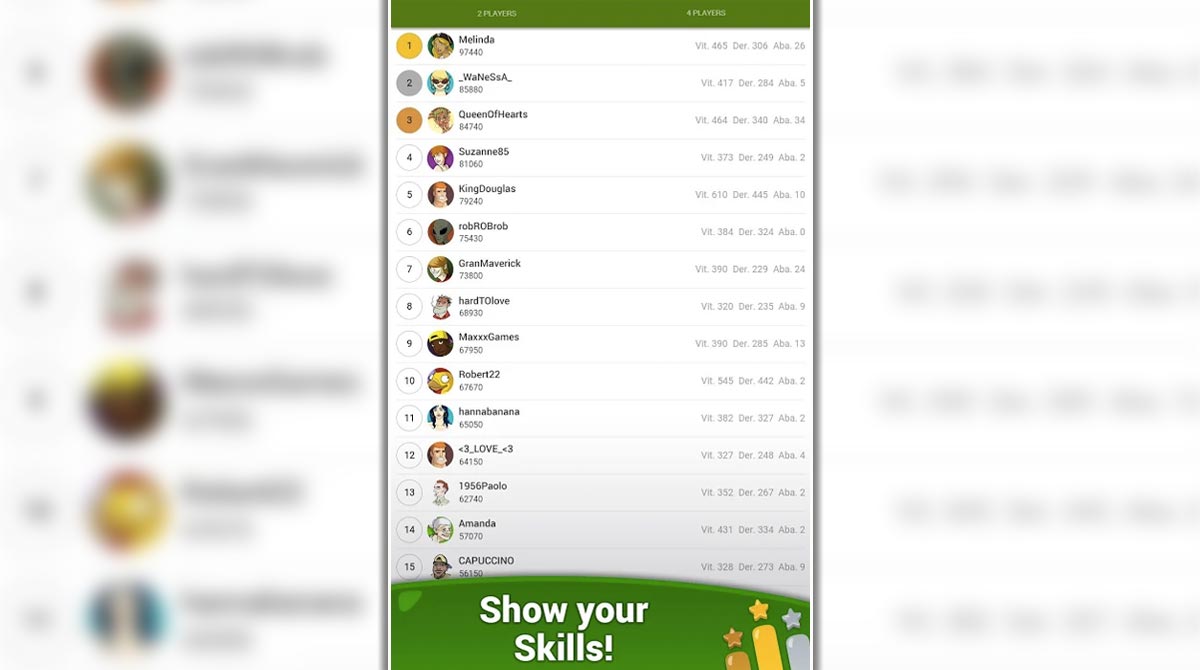 Do you enjoy playing card games? If you do, then you should try playing Tranca Jogatina. It’s a casual multiplayer card game published by Jogatina.com. Also known as Canastas Argentina or Canastas Chilena, it’s a game that follows the rules of Tranca, a popular card game in Brazil and originated in Buraco. Moreover, it’s a card game that can be played by at least two players and a maximum of four. Read on as we discuss how Tranca Jogatina works and what you can expect from it.

In Tranca Jogatina, you can create straights with the same suit or at least three of a kind. After your turn, you will discard a card. Then, your opponent can choose to get that card or draw from the deck. Moreover, the objective of the game is to score more points than your opponent. You score points whenever you put down card combinations. You also score points whenever you add cards to your combination on the table.

The 2s in the game function as a wild card in that they can substitute for any card to form a three of a kind or a straight. The 3 cards also play a special function. When you discard a black 3 card, the discard pile is frozen, which means the opposing player is forced to get cards from the deck. Moreover, the red 3 cards can be placed on the table. It adds 100 points to your total. Furthermore, every red or black 3 card that remains on your hand is subtracted from your total points.

Ultimately, Tranca Jogatina is a fun and exciting game to play. You can practice by yourself and play with bots or showcase your talent and battle against other players online. Overall, it’s a game that’s definitely worth downloading and playing. If you’re looking for other card games to play, you can check out Cribbage Classic or Zynga Poker. Both are also fun card games that you will enjoy playing, and they’re available for free. 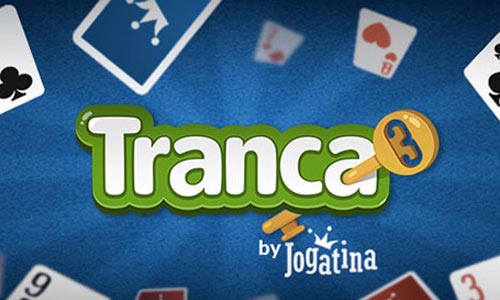 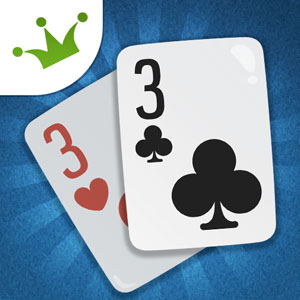