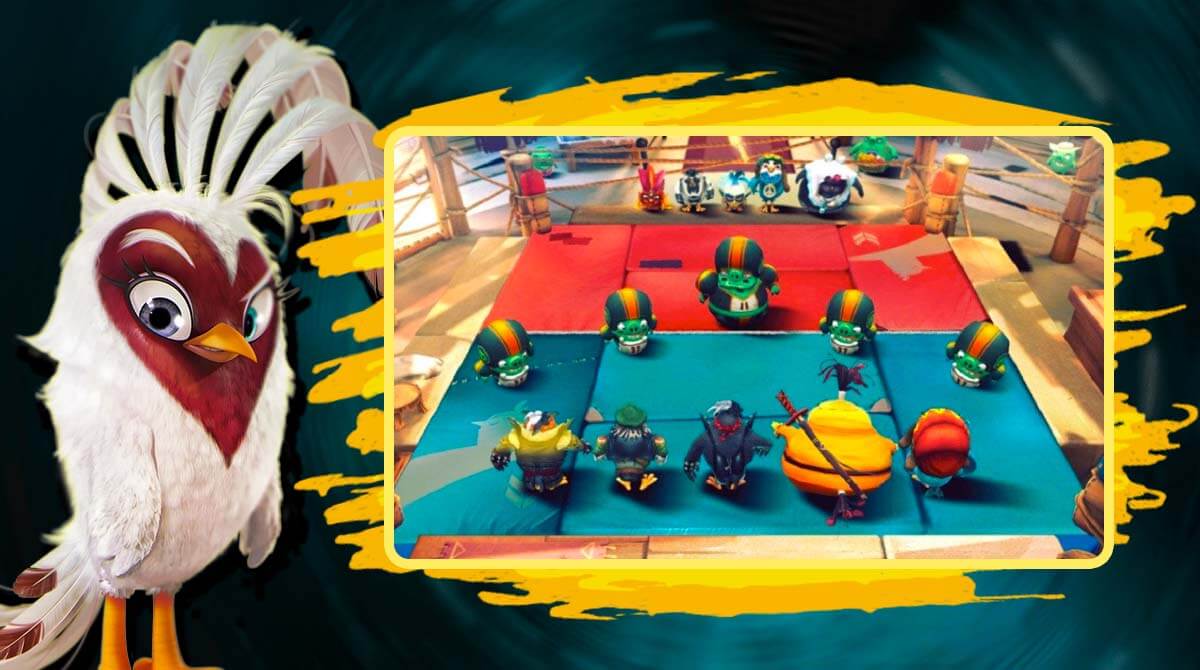 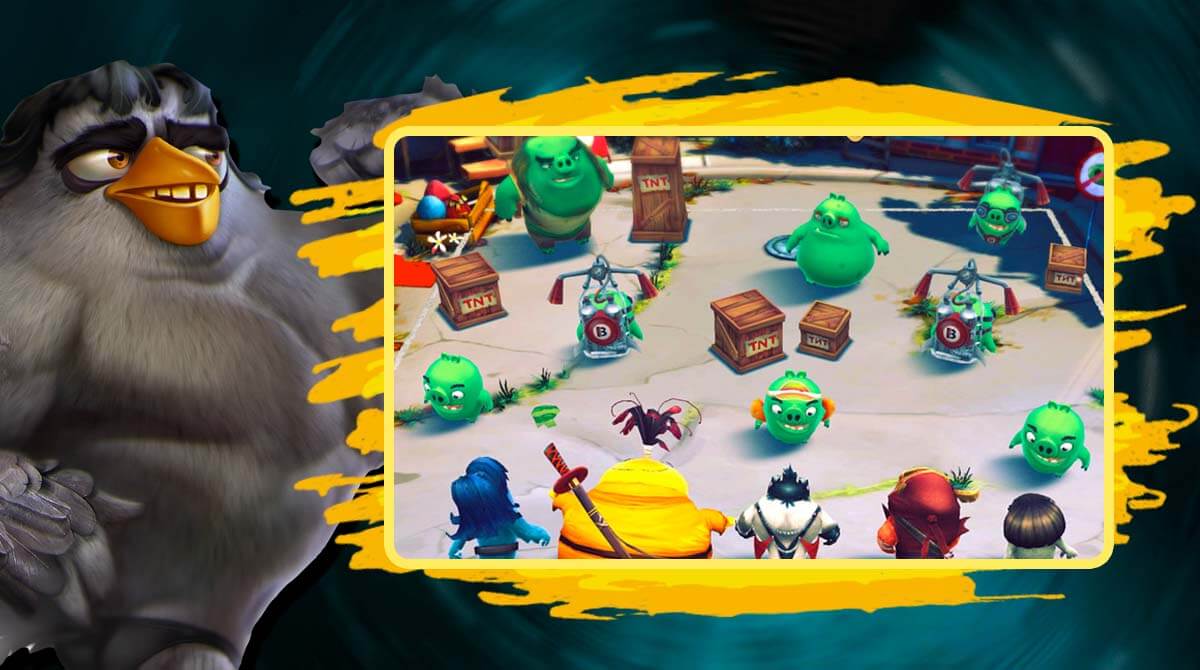 After fourteen Angry Birds sequels, Rovio created another exciting game that will surely captivate the hearts of AB fans. Like the other installments, Angry Birds Evolution revolves around the battle of the mighty angry birds and opt to wipe the badass piggies out of Bird Island for good! Among the previous installments, Angry Birds Evolution is renowned for its fresh, engaging, and variety of features. Thus, making the whole game more exciting yet enjoyable for any kind of player, even adults.

Like the usual AB games, you will do the typical battle against the piggies, but this time you need to embark on a journey in various regions of Bird Island and find all the Eagle Force members. It’s a team composed of all-mighty and courageous super birds who will beat the egg-stealing pigs for good. Furthermore, you need first to choose some birds from the huge flocks of birds to create your fearsome super bird team. You can choose from Chuck, Matilda, Terrence, or Red Bomb. Moreover, there are over 100 new birds available, and you might find it difficult to choose as these birds are better than before.

Find Suitable Birds for Your Team

In AB Evolution, the birds vary in size, colors, and levels. These birds are categorized according to their abilities. For instance, five stars for the mightiest ones and one star for the “okay” ones. However, it’s always best to upgrade your birds as you progress in the game to increase their stats and make them viable to stronger piggies. Aside from the epic fights against the piggies, you can also test your super birds’ powers by immersing them in PvP tournaments which are known to be the best pastime in Birds Island. With that said, Angry Birds Evolution is an Angry Birds game that introduces a new way to fight the piggies aside from the usual slingshot gameplay.

Also, this new sequel introduces newer game modes that will surely keep you on your PC for long hours. Moreover, you’ll take advantage of the game if you’re keen on angles and strategy. So, what are you waiting for? Don’t miss the fun and excitement by downloading Angry Birds Evolution for PC!

Do you enjoy the fantastic gameplay of the new angry birds game? Well, we’ve got more fun role-playing games for you! Alternatively, you can play games like Pokémon Quest and Knighthood right on your PC. For more games, don’t hesitate to download yours here at EmulatorPC. 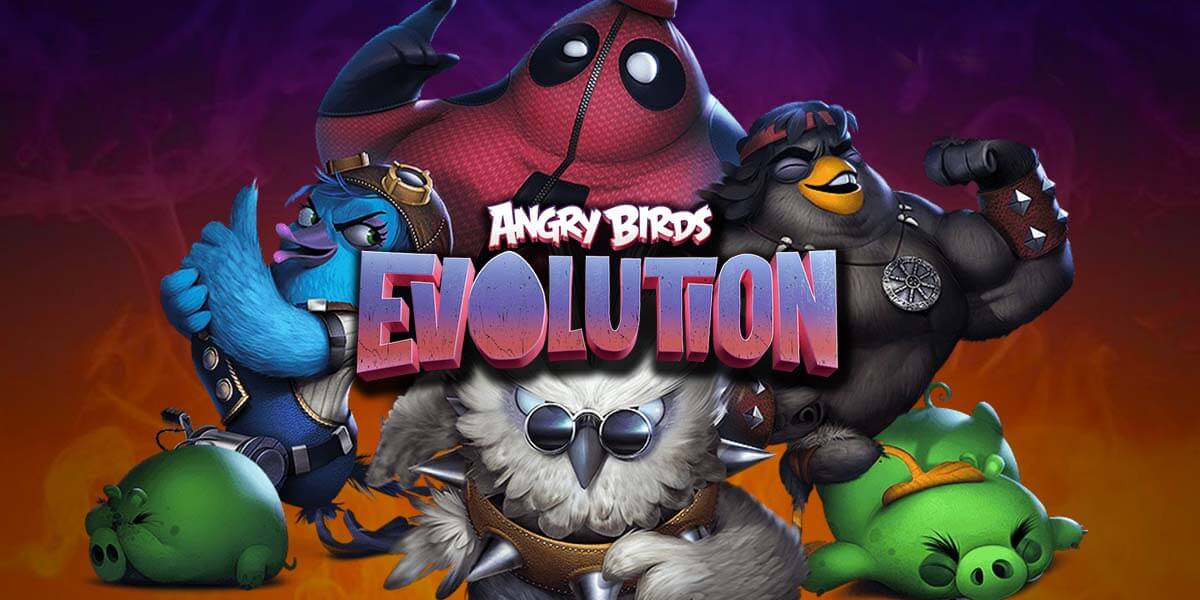 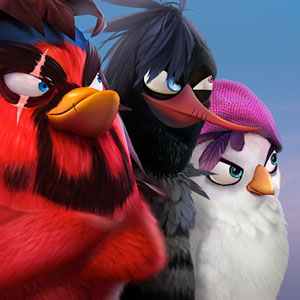