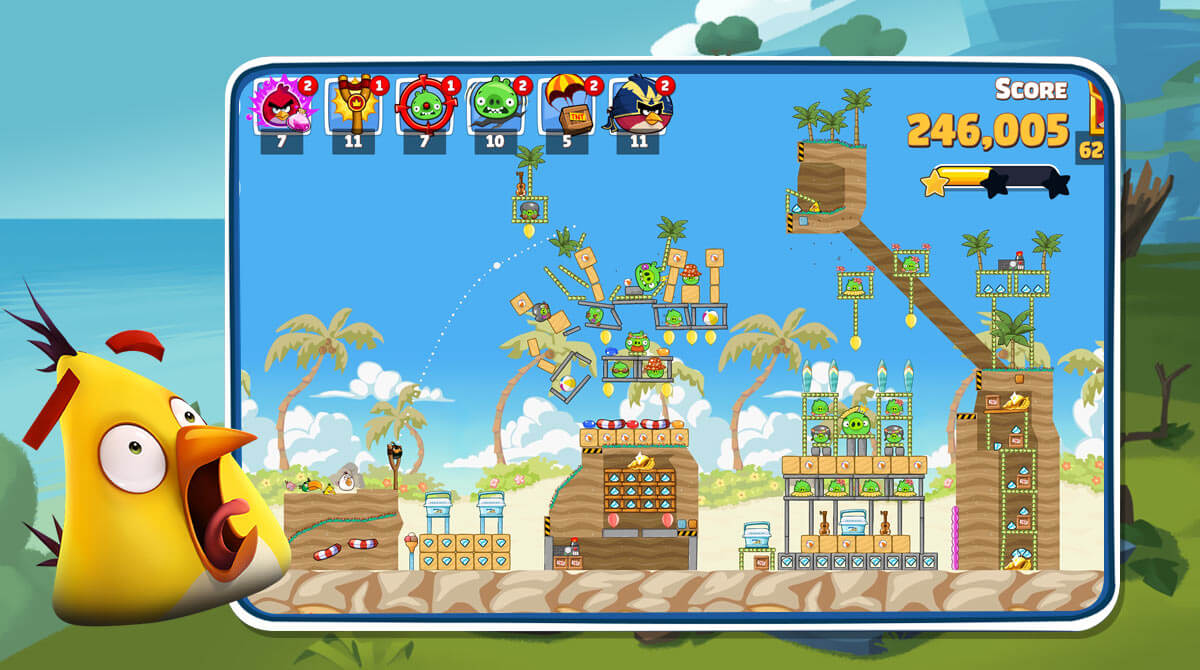 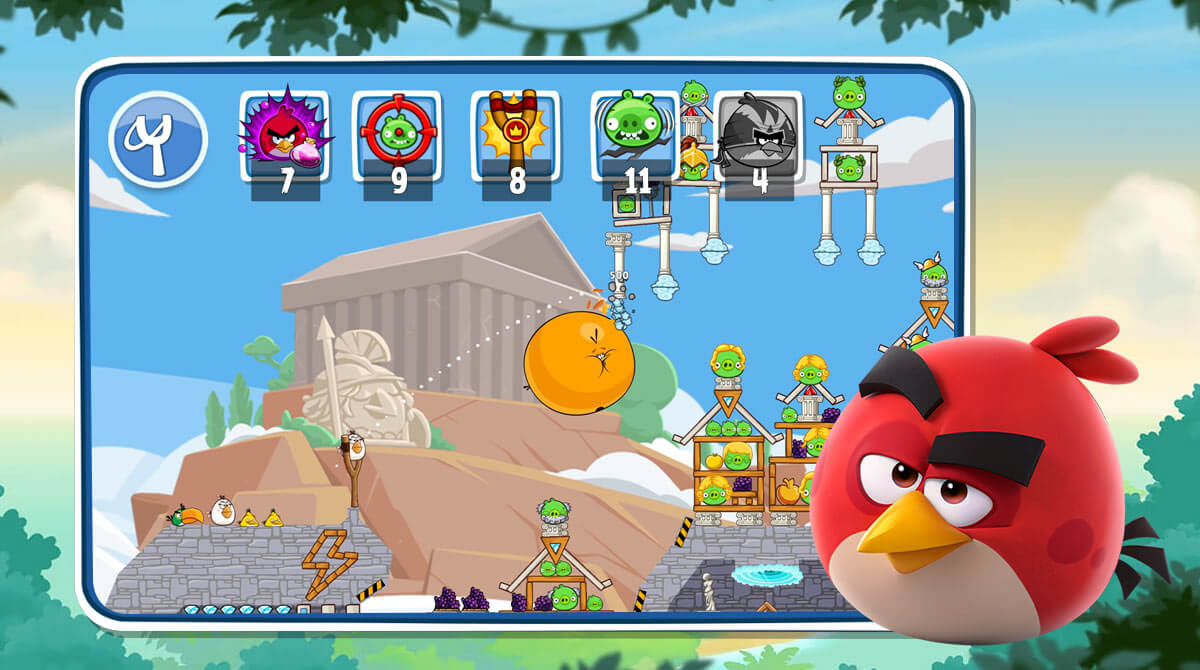 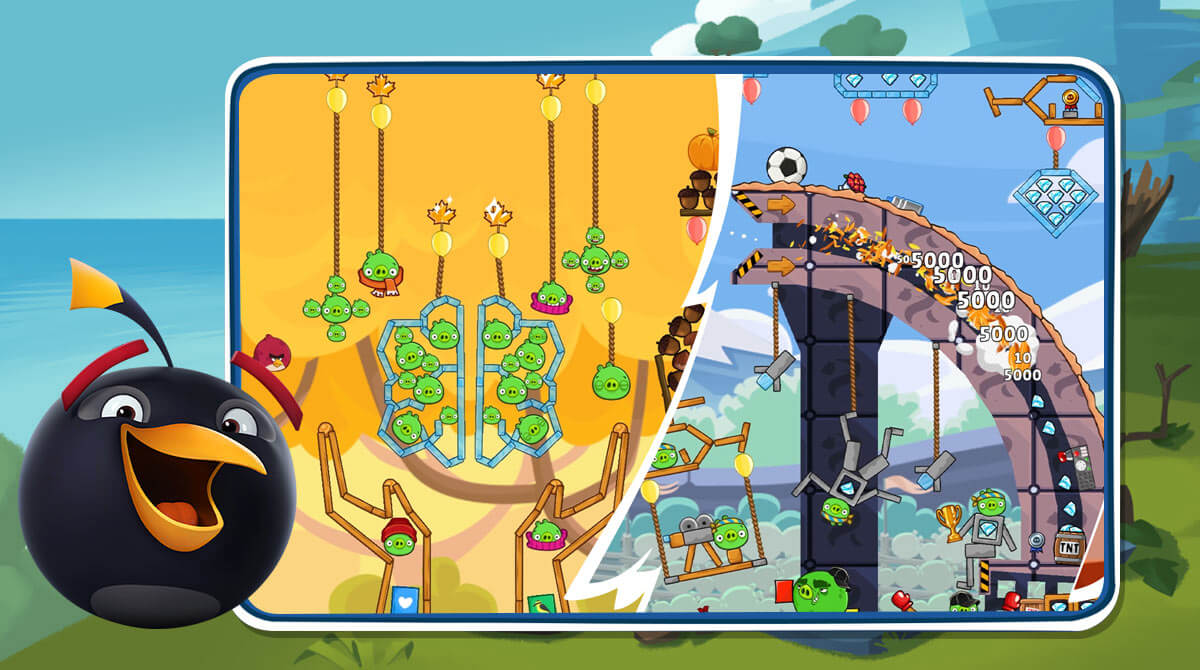 Most of us is familiar with the iconic Angry Birds game. Now, you must anticipate the new addition to the famous series called Angry Birds Friends. Similar to the other installments, this physics-based puzzle game features famous birds like Red, Chuck, Matilda, and more. Furthermore, you’ll experience the more accessible and fun gameplay that will surely keep you on your toes. Published by Rovio Entertainment Corporation, Angry Birds Friends focuses on the ferocious anger of wingless birds. However, in this puzzle game, the highlight of the game is not totally the birds but the precocious gravitational effects and the lightsabers. What’s more exciting about this game is you can challenge your friends in various tournaments and see who among you got the best bird.

In Angry Birds Friends, you’ll witness the collaboration of King Pig and Chef Pig, who will send Fat Pig to the forest to steal the eggs. Unfortunately, aside from the eggs, the pigs will also kidnap some of the birds. Though the birds happen to catch the Fat Pig in the act, the antagonist manages to escape through its allies. So Red Bird’s mission is to kill all fat pigs, bring back the eggs, and save the abducted Angry Birds Friends.

In this puzzle game, you’ll be set with valuable items that will help you easily surpass each level. However, it would be best if you also use your shooting strategies. Moreover, you’ll utilize various types of birds, and they will battle in turns.

On your game screen, you’ll see the antagonists or pigs on your right side, and yours will be on the left side. You’ll witness the randomized formation of the pigs utilizing squares, triangles, and wooden bars to fortify the tower’s architecture. So your goal in Angry Birds Friends is to smartly shoot the birds to an effective position and destroy the formation of the pigs and let them fall. Once there are no pigs left in the structure, you win the game.

Your Fun Journey on Being a Star Cup

What makes Angry Birds Friends easier to play than the other series? This game enables you to use unique slingshots, effects, and even powerups on each level. Also, you must collect feathers to upgrade your birds and get a chance to conquer more levels. As you release your birds and hit the formation of the pigs, you’ll witness the stunning domino effect and realistic physics of each of your shots.

Are you competitive enough to beat more pigs? Showcase your skills by competing in 24 new levels weekly. You can also show your worth by immersing yourself in competitive tournaments every Monday, Thursday, and Saturday. The more wins you’ve got, the more chances you’ll progress to the higher leagues.

Are you looking for more engaging puzzle games like Angry Birds Friends? Well, we’ve got tons here in EmulatorPC. For your reference, you can check out Best Fiends – Puzzle Adventure and Brain it On! – Physics Puzzles on your PC free of charge. 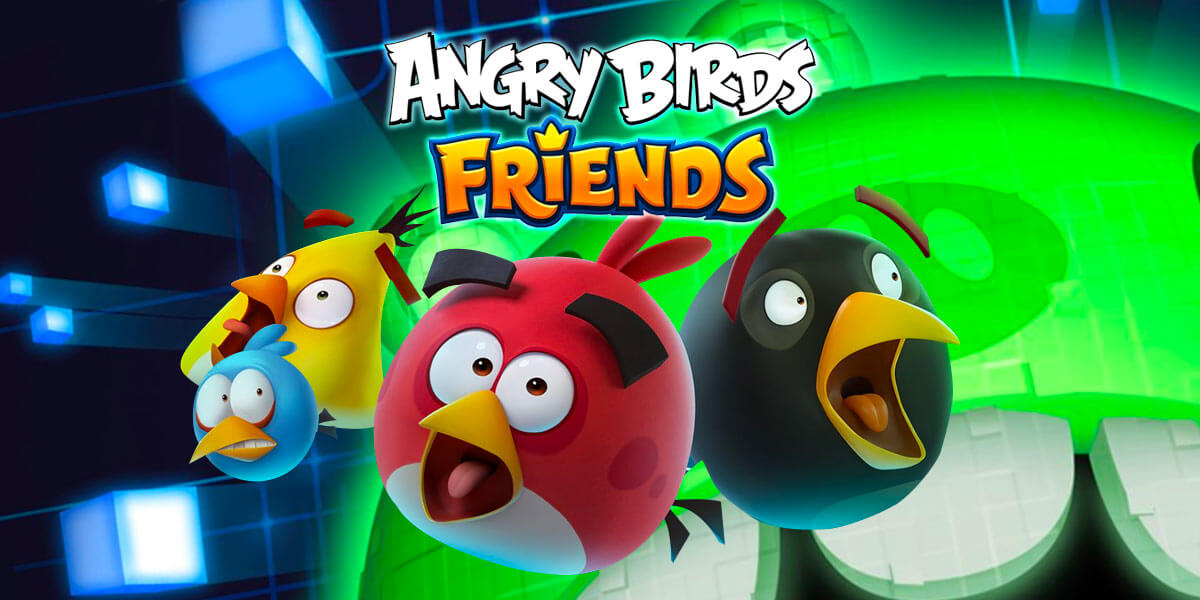 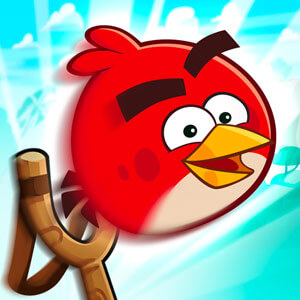