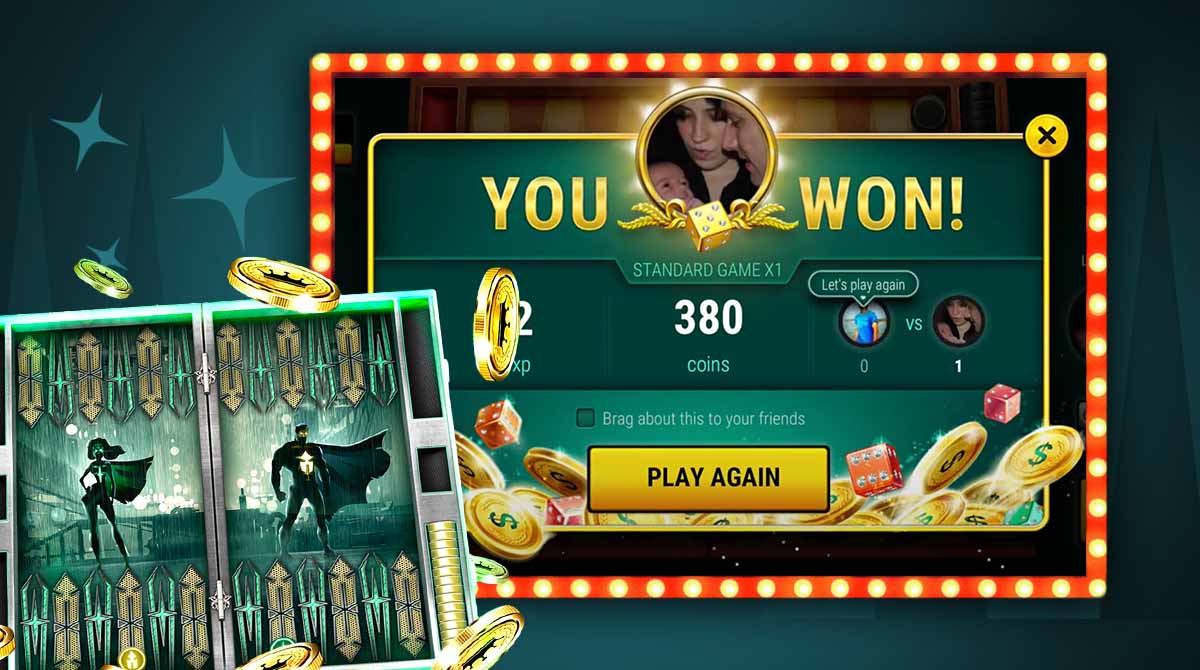 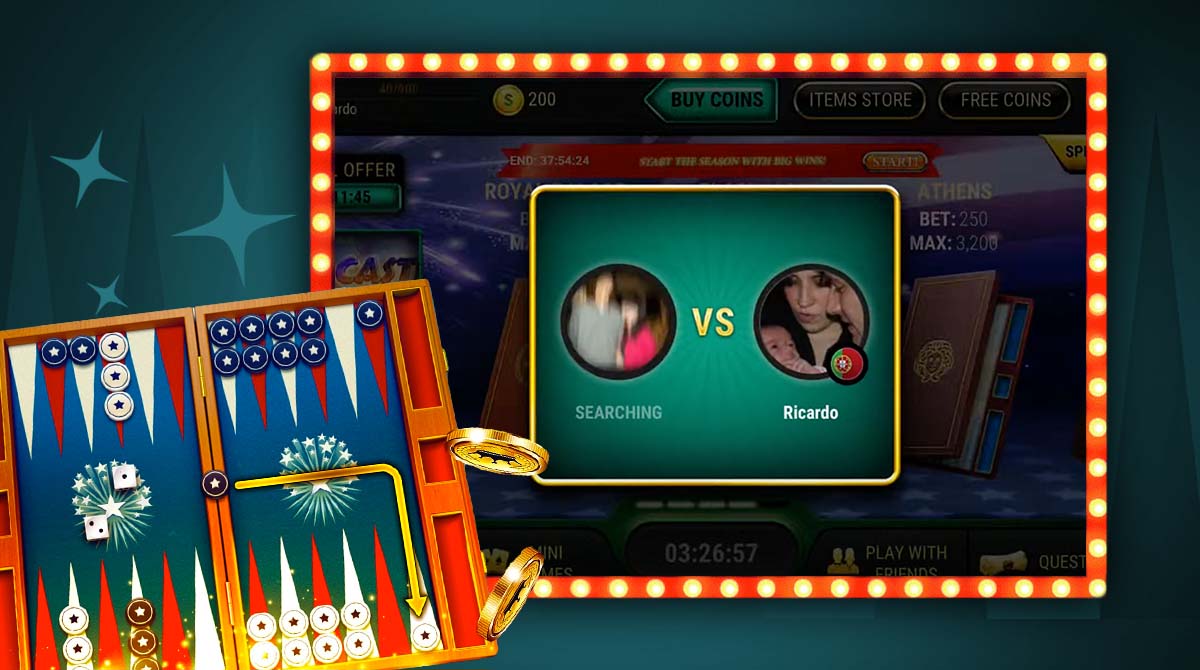 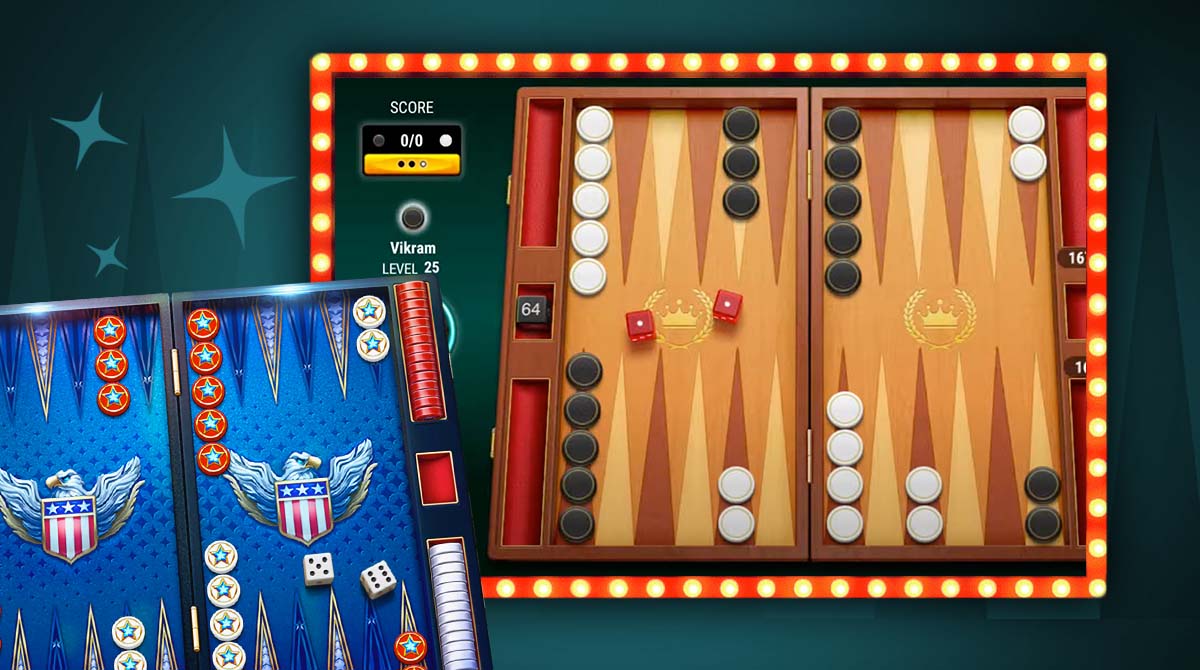 One of the popular board games in the world that you can play right now is backgammon. It’s a game played by two players to get their checkers off the board and back in the pile. A good backgammon game you can play is Backgammon Live. It’s an online casual board game by Come2Play and a game that lets you play backgammon online against other people. This is great since you’re playing with real people and not just the game’s AI. This makes for more fun and competitive gameplay. Let’s talk about in more detail how to play Backgammon Live. This will help you know what you need to do in the game.

Compete Against Other People

Why do we say this is a competitive game? It’s because coins will be at stake when you play. It’s like betting on yourself that you’ll win in Backgammon Live. And you get the pot once you do win the match. Of course, winning in Backgammon Live won’t be that easy. You need to be a good backgammon player to consistently win.

How to Play Backgammon Live

It’s simple and easy to play Backgammon Live. There are many different backgammon boards that you can choose from when you play. The boards just show the minimum bet needed to participate. The lowest is at 100 coins while the highest is 1 million. There are also special boards, which provide special conditions while playing Backgammon Live. An example of a condition is that each player will only have 20 seconds per move.

It’s also worth noting that you need to be aware of the rules and gameplay of backgammon before playing Backgammon Live. The game is designed for people who already know how to play backgammon. Aside from backgammon, there are also mini-games like Blackjack and Roulette. Backgammon Live also features quests for you to complete.

The Features of the Board Game

Do you enjoy playing the board game backgammon? Then you should also try Backgammon Offline or Backgammon Plus. Both games also allow you to play backgammon in a fun and less competitive manner. 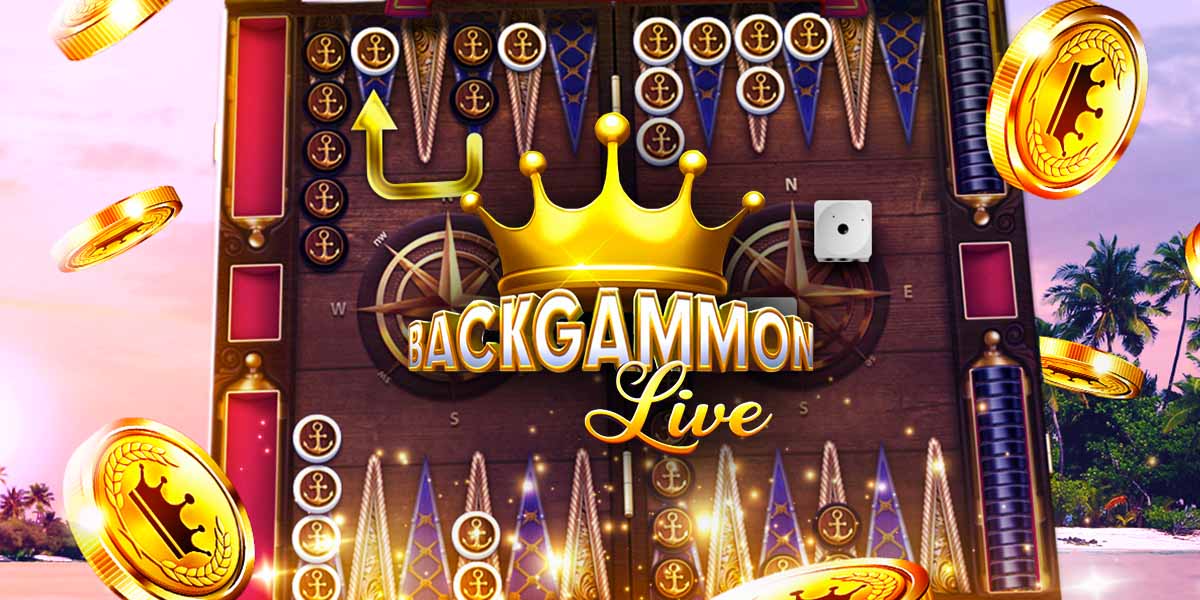 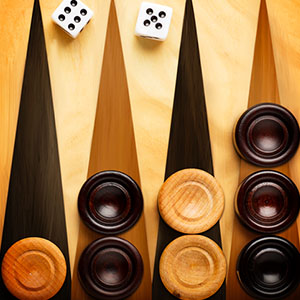