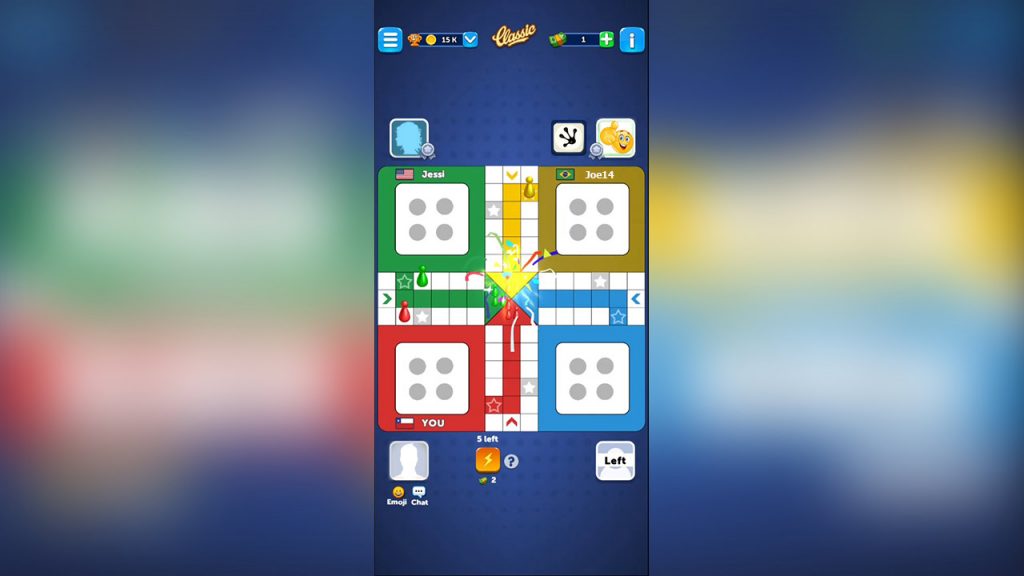 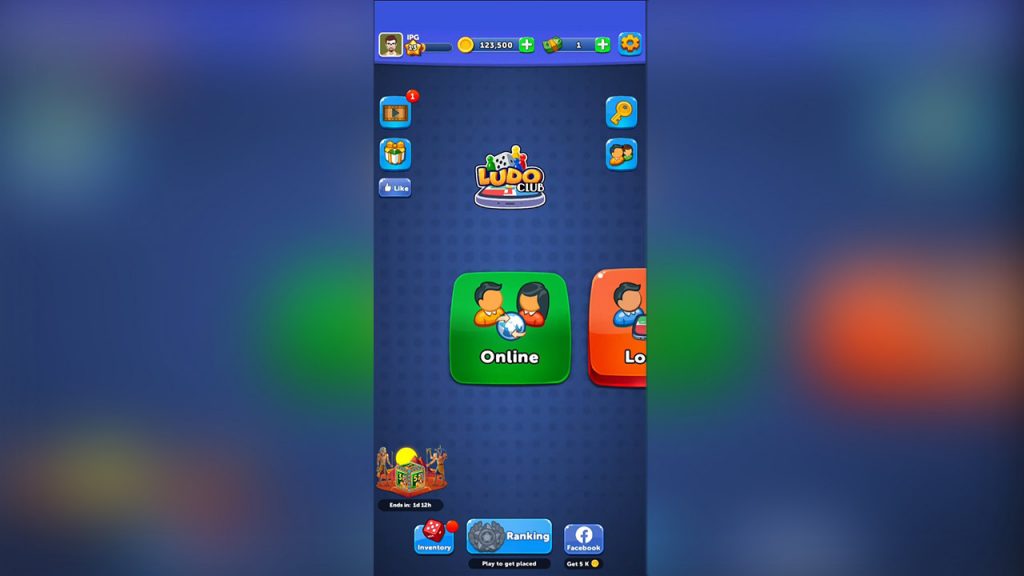 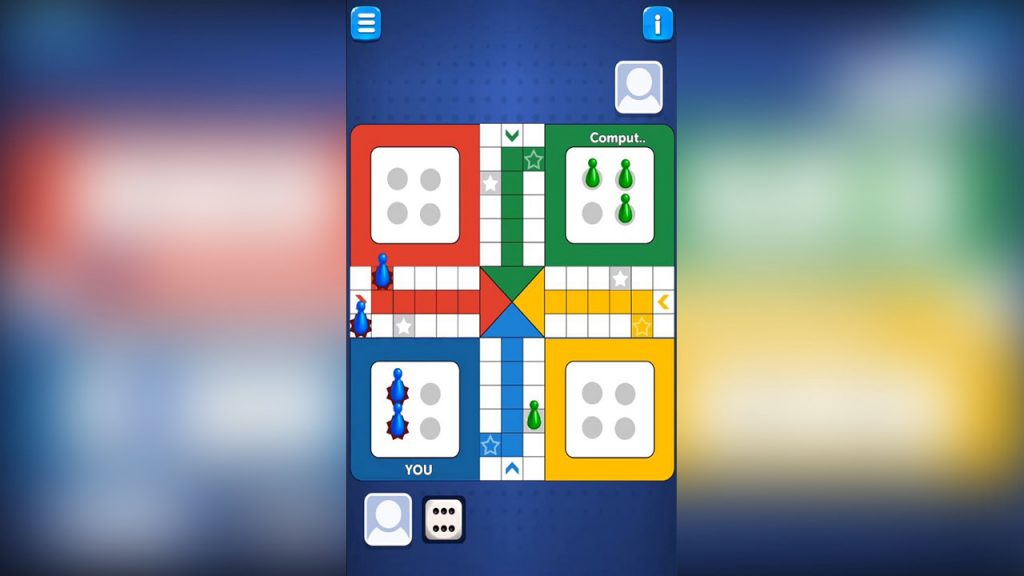 If you’re looking for a fun and casual multiplayer game, then you should try playing Ludo. This traditional board game originated from India, and it has been played for decades. Now, you won’t have to call in your friends and meet physically to play it. Instead, you can play Ludo at the comfort of your home with Ludo Club – Fun Dice Game. Find out what this game is about. Ludo Club is a casual multiplayer board game published by Moonfrog. It’s a game that’s played with at least 2 people but can go up to 4. What’s great about this board game is that you can play it online with people from different countries or local people connected to the same network. You can also play it offline and have people play using the same device or challenge the game’s AI.

Ultimately, Ludo Club – Fun Dice Game is an amazing game to play. It even comes in different modes to make the game less boring. If you want to play it, check out our brief guide.

Unlike most games, you can find no game tutorial in Ludo Club. But that’s okay since figuring out the gameplay is easy. As you start, you’ll have five game modes to choose from: Online, Local, 2vs2, Friends, or Computer. If you’re new, it’s best to start with the computer first so you can try the gameplay.

If you choose a computer mode, you can choose whether it’s a 2-player game or a 4-player game. Once you’ve decided, you select your color. After that, it’s game time. You will be the first one to roll the dice, and you need to get a 6 first to release your board pieces. After that, you roll the dice again. If you get a 6, you can release another board piece, and then roll again. You can roll again whenever you get a 6. But you can only roll three consecutive times. After that, it’s the enemy’s turn, even if it’s a 6.

The goal in Ludo Club Online is to get all of your board pieces to your colored triangle first. To do that, you will have to make a round trip on the board first. But be careful, because opponents can send your board piece back inside its box. If another board piece lands on a space you’re occupying, you’ll be sent back. But if you happen to occupy the safe zones, then you won’t be sent back.

Ludo Club – Fun Dice Game is a fun game, and you definitely won’t regret downloading and playing it. If you’re looking for more board games like this, you can also check out Mahjong Epic and Spades Plus. These are all free to download and play on PC when you get them here at EmulatorPC. 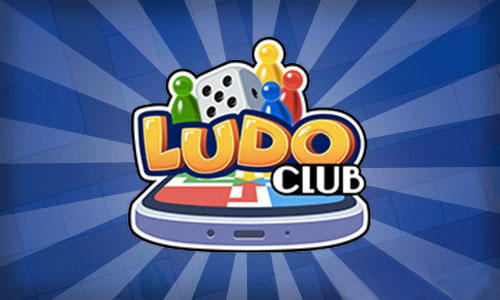 All Ludo Club – Fun Dice Game materials are copyrights of Moonfrog. Our software is not developed by or affiliated with Moonfrog.