Backgammon Plus – Have Fun With This Casual Multiplayer 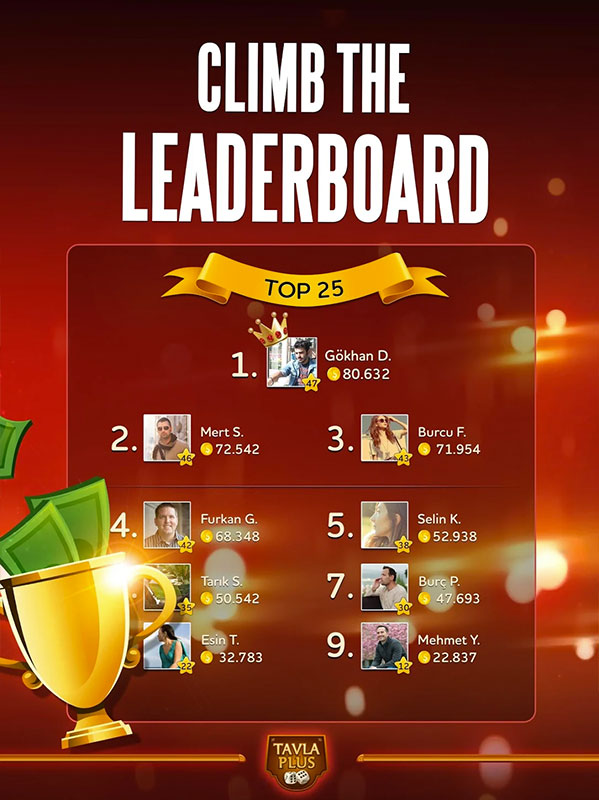 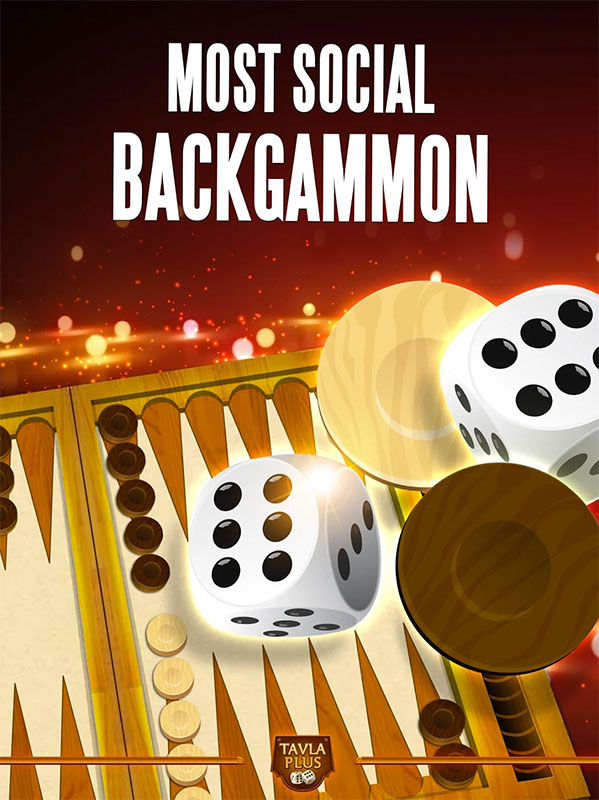 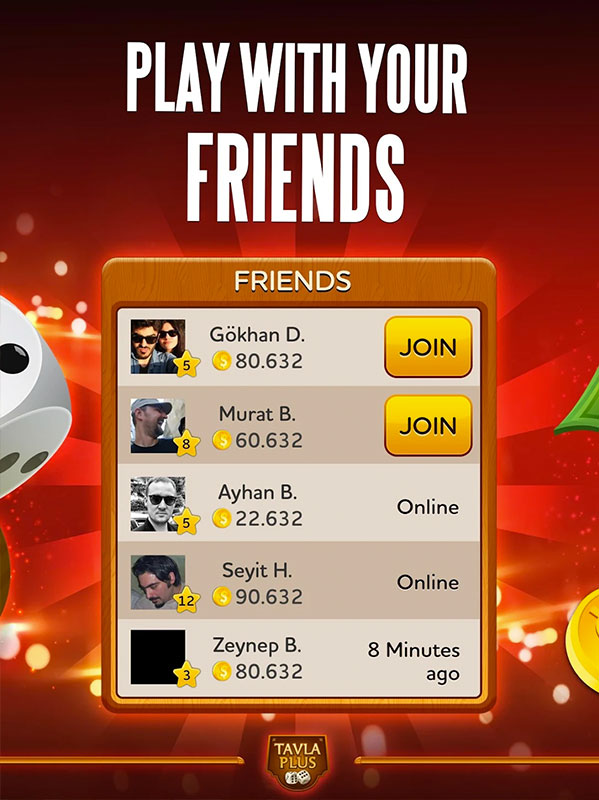 If you’re looking for a casual multiplayer game that you can play, then you should try playing Backgammon Plus. It’s a multiplayer board game by Zynga. It’s an app where you can play the popular board game Backgammon. The great thing about this app is that you get to play this board game against people from all over the world. And since Zynga publishes it, the backgammon game will have something at stake. It’s a fun and entertaining game that also provides many different features. Let’s discuss in more detail what Backgammon Plus has to offer. There won’t be anything fancy or unique variation with its backgammon game when you play Backgammon Plus. The app will provide you the classic and original gameplay of Backgammon. However, it does provide some added features to make the games more interesting. One of those is the betting portion. You are given chips to start the game, and you use those chips to wage stakes against your opponent. The winner of the backgammon game is the one who will collect all the chips. This is an exciting addition since this means you will need chips to play the game. So your goal is to play so you can win and acquire more chips. You can get free chips daily, but this means that you’ll have to wait a while before you can play again.

Another thing you will like is that Backgammon Plus has automated certain things to make playing the game easier. There’s now the auto-roll feature in Backgammon Plus, so dice are automatically rolled when it’s your turn. Then there’s also the one-tap movement, allowing you to make the necessary moves with just one tap. This added feature makes playing Backgammon easier and more fun. And of course, since this is a multiplayer game, you get to battle against other people instead of just an AI.

This raises the stakes and competitiveness of the game since you’d likely want to beat the opponent you are facing. You can also add friends in Backgammon Plus and then challenge them to a friendly match. And if you’re doing well, you can see your name added to the Top 25 players of this game. The top players are based on chip count, so you’ll need many chips to be part of the best.

Game Features of the Multiplayer Board Game

If you’re fond of playing more board games for free on your PC, start trying more games here on this site now! Catch Chess Free or Checkers for free and download it together with your friends online. Don’t worry! Every game here is safe to play, so start your board games adventure now! 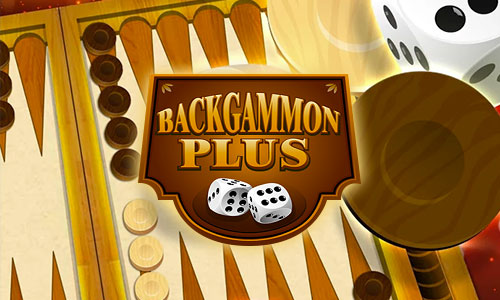 All Backgammon Plus materials are copyrights of Peak Games. Our software is not developed by or affiliated with Peak Games.