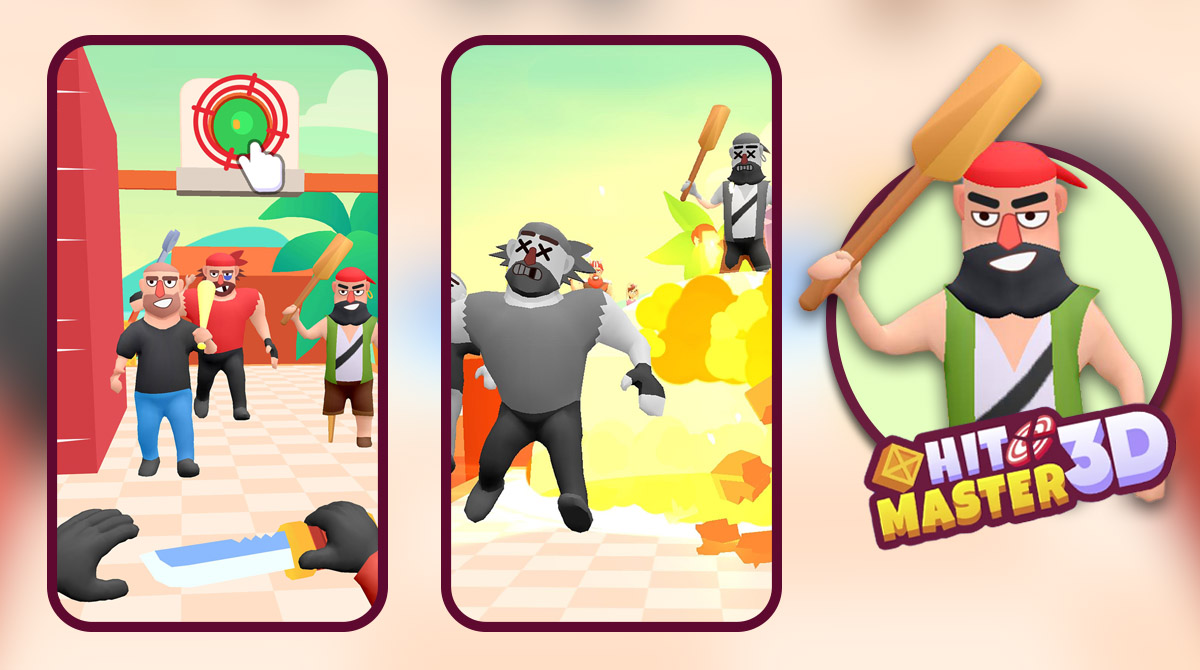 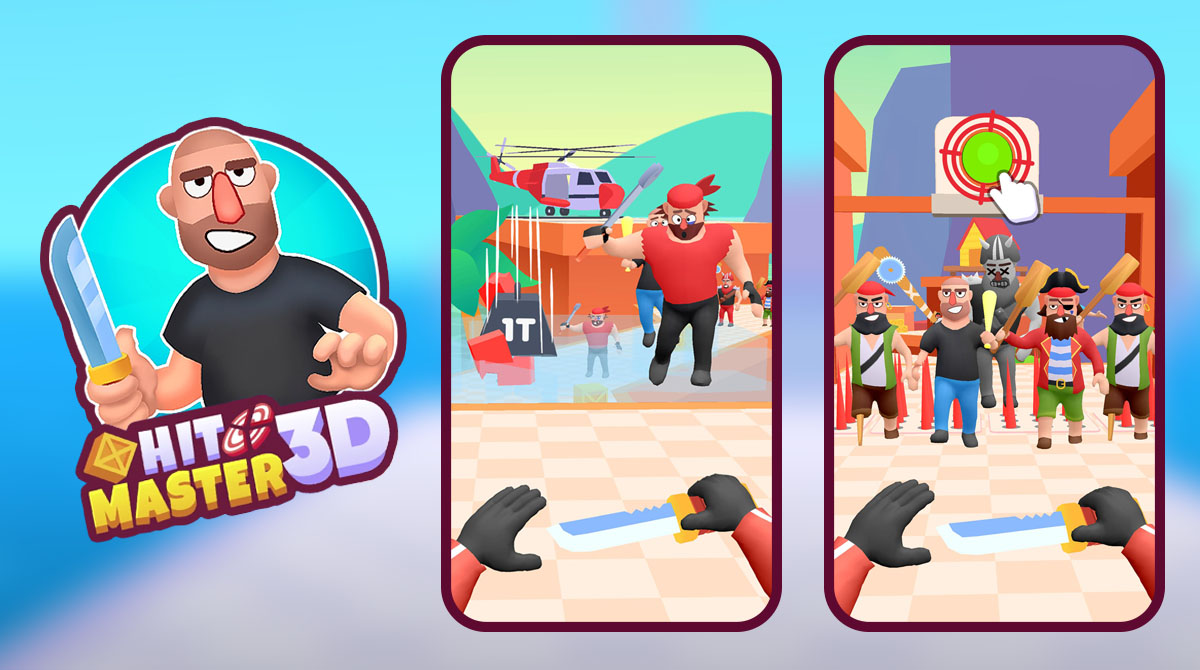 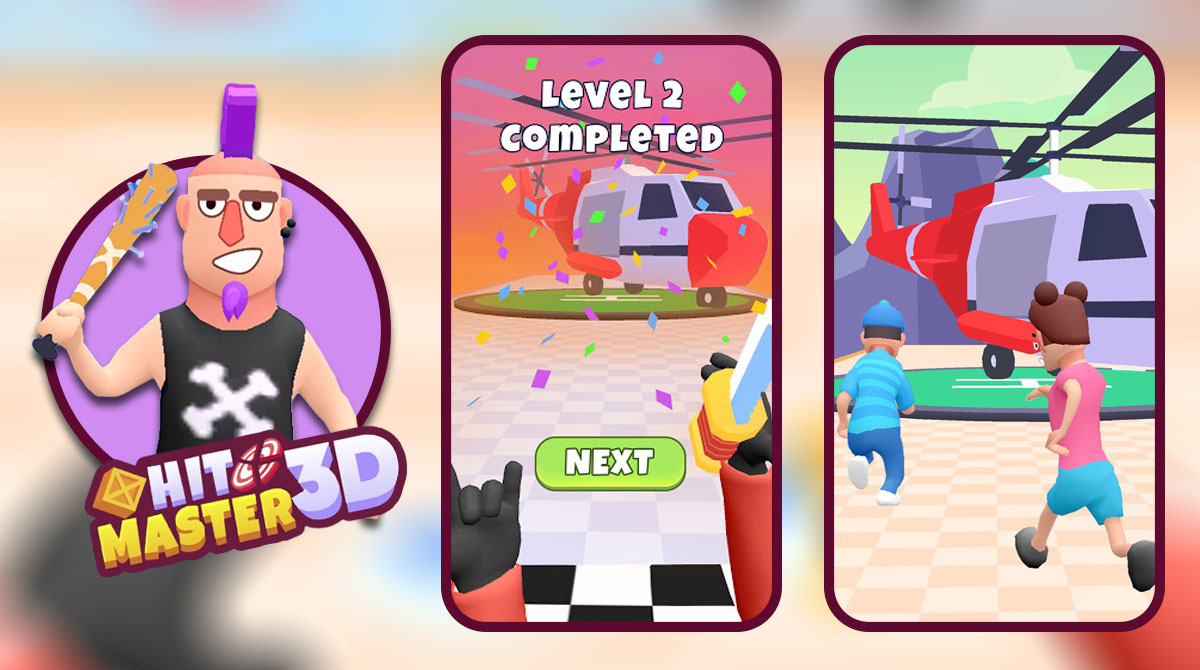 Get ready for an action game that lets you use the power of aiming knives. Look at your way to meet your enemies and eliminate them with a lethal weapon. Be excited to do the things described with Hit Master 3D – Knife Assasin. This action game is a combination of heroism and fun combined in a fun virtual environment. To learn how to play this game, check it out here. Published by CASUAL AZUR GAMES, Hit Master 3D is an action game that enables you to save other people. The game introduces you to an environment where you act as a brave hero with lethal skill.

Along with this skill is a knife, a valuable weapon you can use to prove your heroism. You use this weapon to save the people from fun-looking bad guys you need to eliminate. With your knife, you will pave your way to become an assassin of these bad guys.

Throw Knives at the Bad Guys

Hit Master 3D introduces you to dynamic gameplay in an immersive virtual environment. In the game, you will play as a hero equipped with lethal weapons. You will be fighting against the enemies who kidnapped several victims. The action happens on a platform that will lead you to a waiting helicopter.

Your task is to eliminate the enemies by throwing knives at them. Eliminating the enemies will make the people free from being kidnapped. After you kill all of the enemies, you will then bring the saved victims to the waiting helicopter.

Exciting Features You Should Know

Play Hit Master 3D on your PC today for free. If you are looking for action games, you can also try Pixel Survival Game 2 and [3D Platformer] Super Bear Adventure. 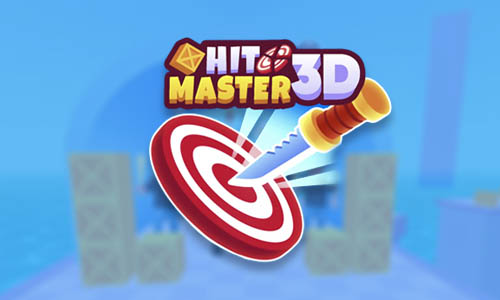 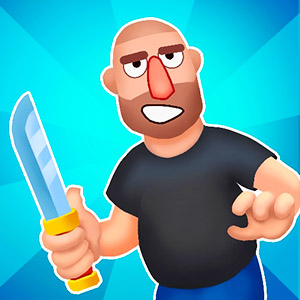