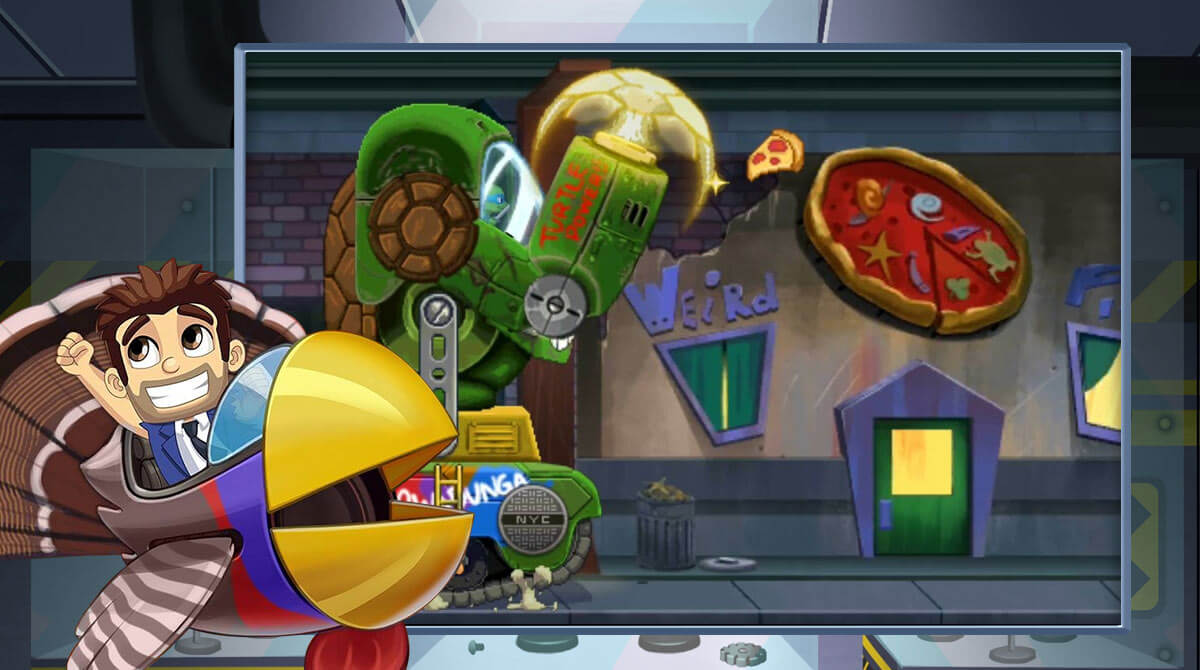 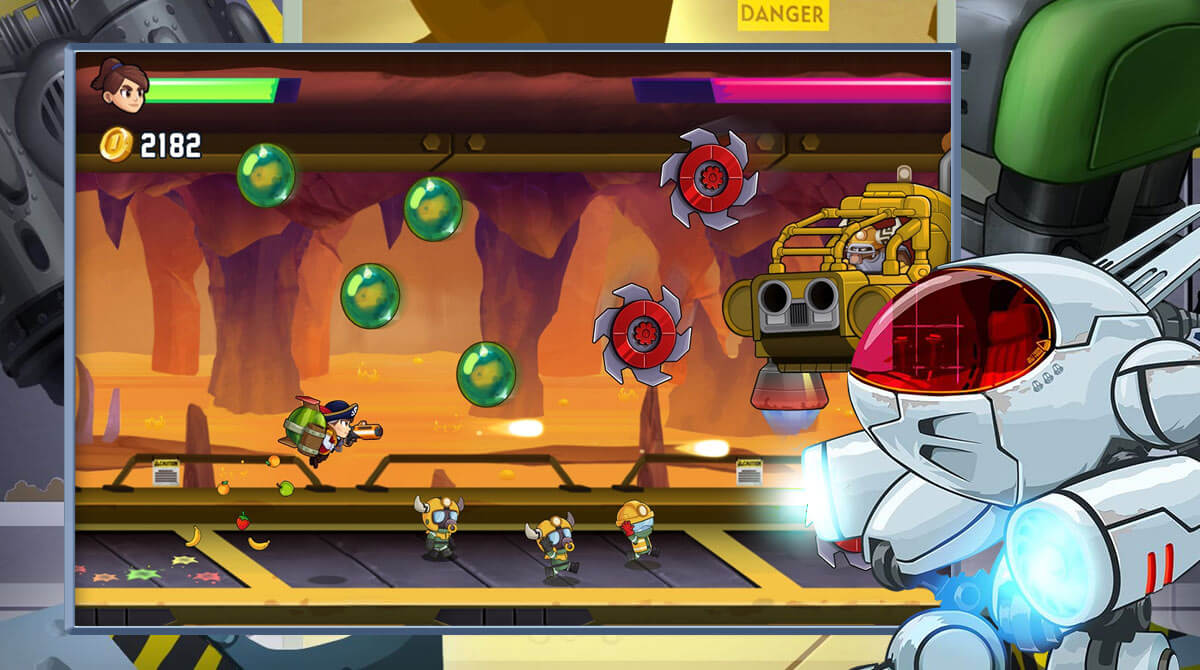 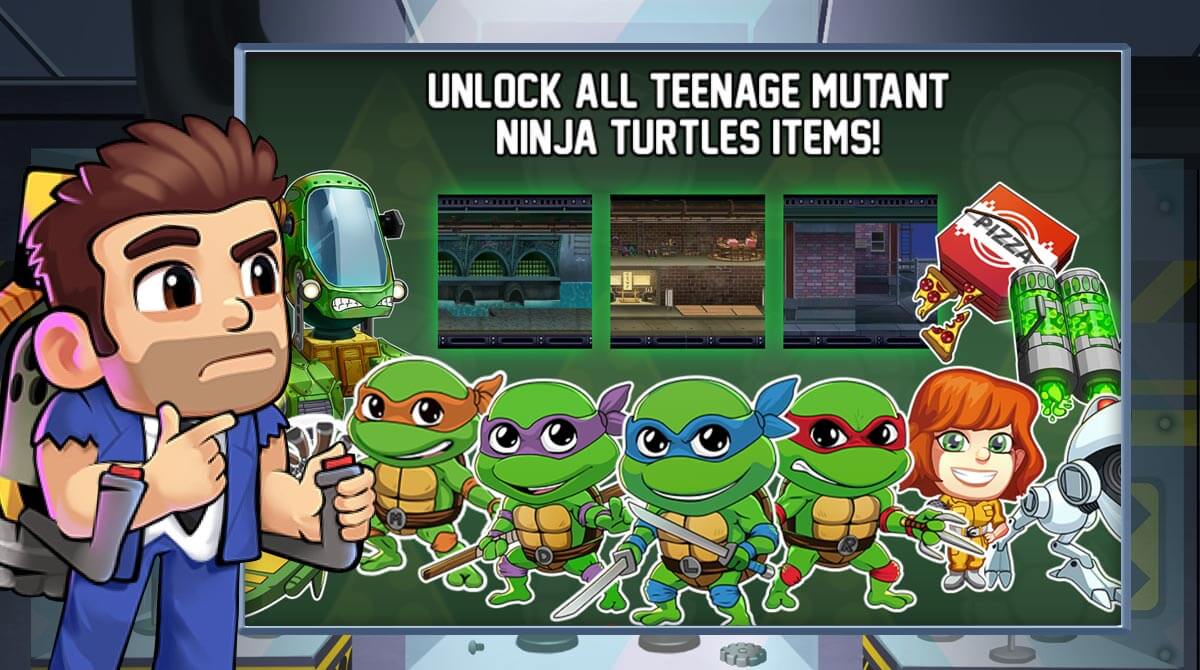 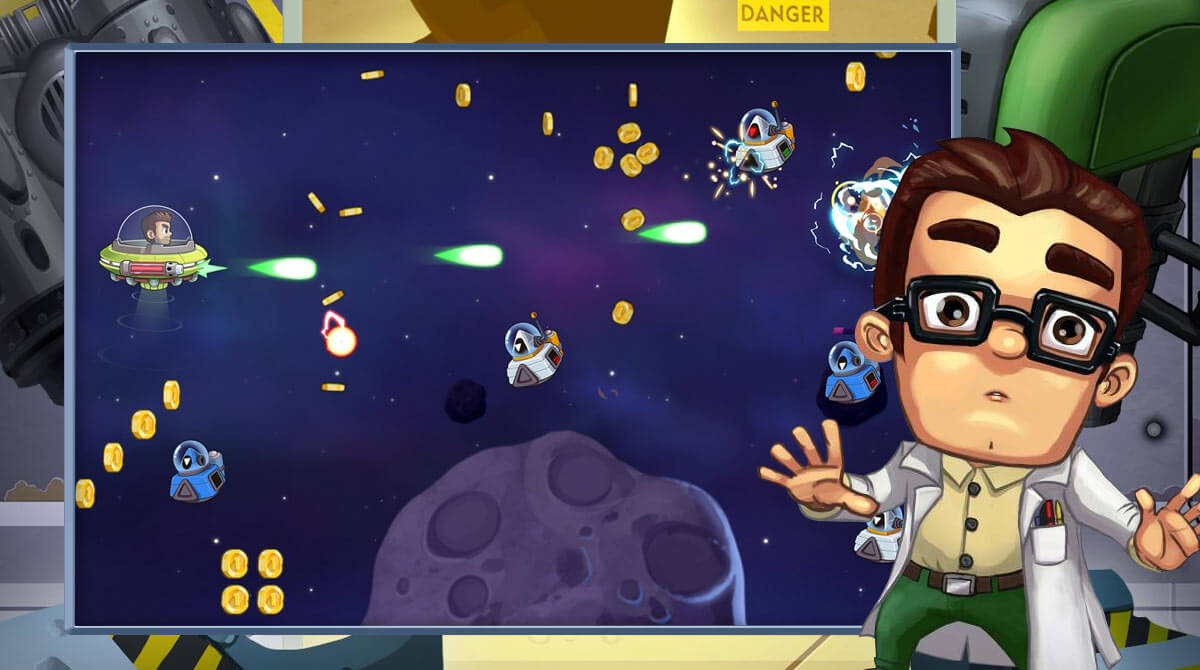 Endless runner games don’t always have to be top-down games. They can also be a side-scrolling game and it will still provide equal fun and excitement. This is what you can expect when you play Jetpack Joyride, an endless runner arcade game published by Halfbrick Studios. It’s a game where you can travel as far as you can while avoiding obstacles and collecting coins. But you’ll avoid obstacles here in style since you’ll use a jetpack to do that in Jetpack Joyride. Let’s look at Jetpack Joyride further to know how the arcade game work and what it features. This will help you see how fun and awesome this arcade game is. Jetpack Joyride is an endless runner, which means your character will run forward while you concentrate on avoiding obstacles. Since this is a side-scrolling game, you just have to jump to avoid obstacles on your path. But you won’t just jump in Jetpack Joyride. You will instead use your jetpack to get over obstacles. And you can even make it hover, so you don’t have to run to travel far.

Sounds cool right? And it is until an obstacle smacks you while you’re hovering. This is also something you’ll deal with in Jetpack Joyride. There are also obstacles in the air. This means you have to balance running and using the jetpack. It’s also worth noting that it’s hard to control your character when you’re in the air in Jetpack Joyride. But you don’t always have to rely on your jetpack since there are also other modes of transportation you can acquire while running.

How To Play the Jetpack Joyride Game

The gameplay of the Jetpack Joyride game is simple. Your character will automatically run, so you just need to worry about avoiding obstacles. Instead of jumping, your character will fire up the jetpack when you press jump. This will allow you to go up higher. But keep in mind it’s not that easy to control your character while in the air. Be mindful when you’re doing that because you might find yourself hitting an obstacle.

What’s interesting is you can acquire better transportation instead of just a jetpack. One example is acquiring a robot that you can use. The robot can’t fly, but it can jump, so there’s that. Just remember that you should still try to avoid obstacles. Being in a robot might make you feel powerful in the Jetpack Joyride game, but it can still be destroyed when it hits an obstacle.

This is not the only fun action runner game you can play. There are plenty of fun runner games available. One such game is Monster Dash. The other is Tag With Ryan. If you want to try other game titles, you can check the category tab only here on EmulatorPC! 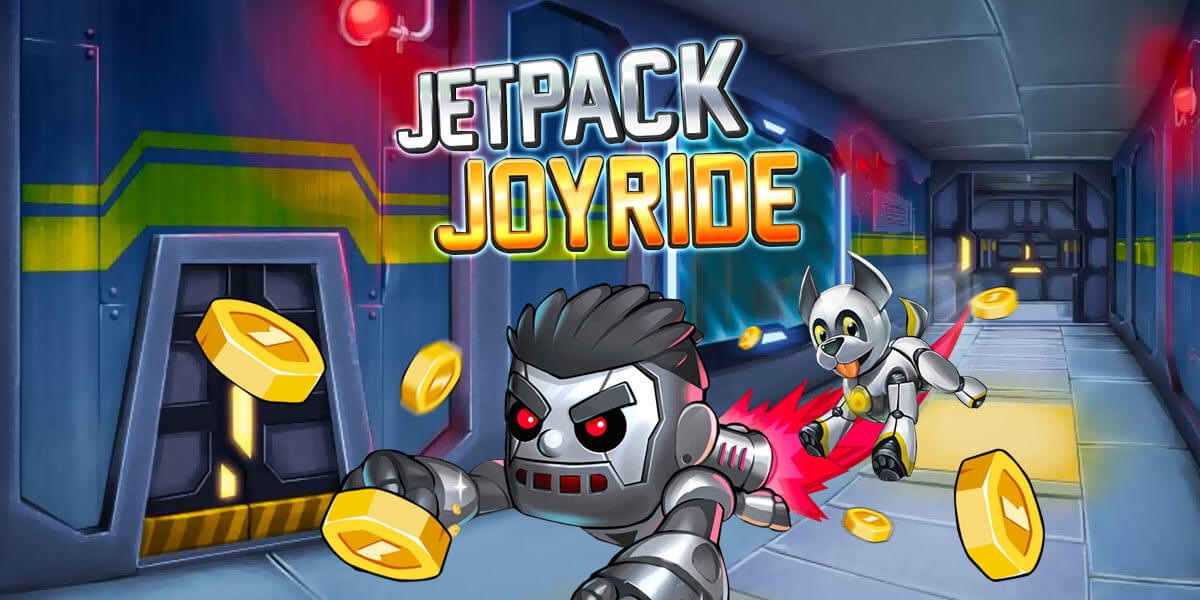 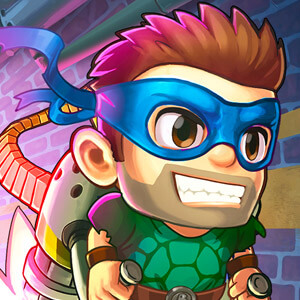