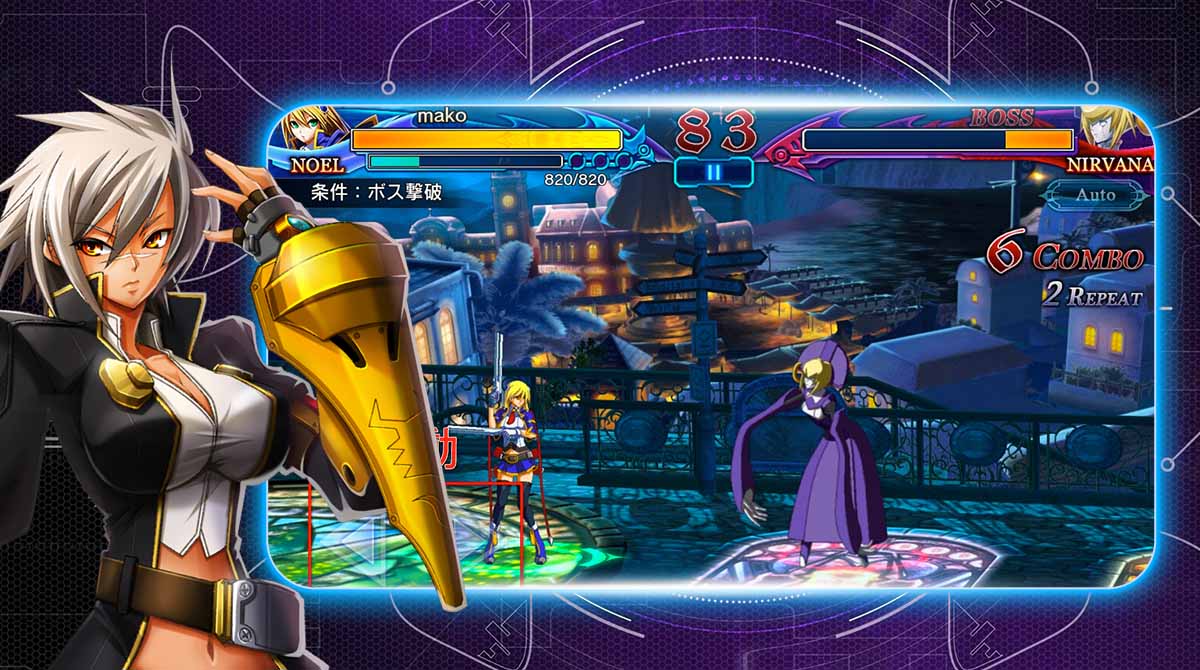 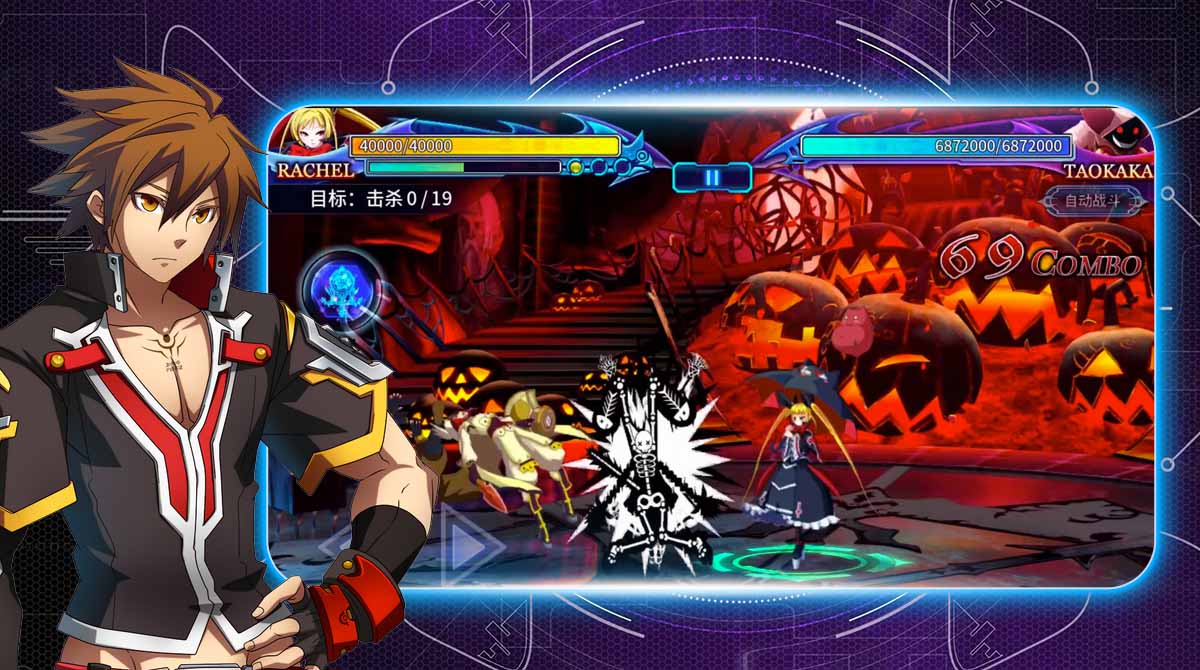 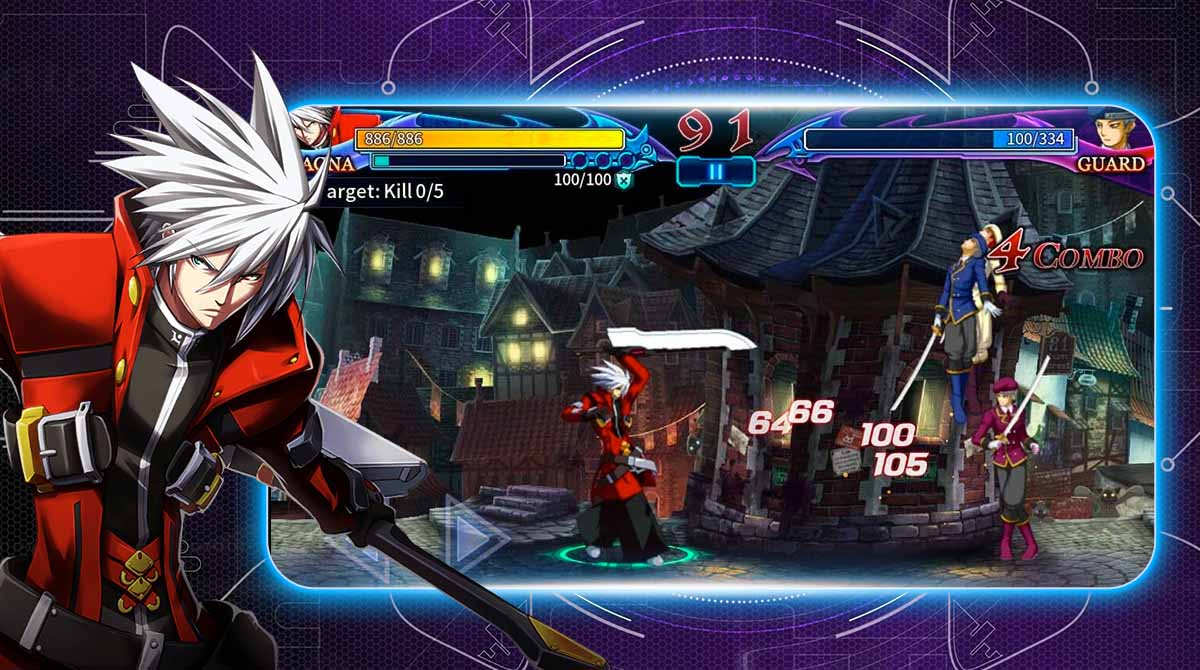 The groundbreaking two-dimensional side-scrolling fighting game BlazBlue RR – Real Action Game is here. Players will be in awe of this game’s stunning 2D graphics, and character voices provided by Japanese voice actors. Now is your chance to experience this exciting game from the comfort of your computer. BlazBlue RR – Real Action Game is the one and only Blazblue action videogame by Arc System Works. Players can unlock well-known Blazblue series characters by gathering unique items, and they will appear one after another. The diverse fighting styles of each hero will give you different combat experiences. The restraints between characters are essential to the battles. Unlock new heroes and use the strength of bonds to your advantage.

The most exquisite 2D graphics and the truest representation of Japanese graphic designers are from thousands of exquisite original pieces of art. You will get the best combat experience thanks to the most advanced battle visuals and move execution, which fully recreates the Blazblue fighting style.

This arcade-style anime beat-em-up called BlazBlue RR is easy to play on PC. This is because of its auto-battle system that allows you to spectate brilliantly animated battles. BlazBlue Revolution Reburning has various gameplays, Both PVE and PVP gameplay options are available in the game. Players can choose to play in competitive mode against other players or play in story mode to take on stronger strongholds and experience the series’ grand storyline.

This is the most recent installment in the BlazBlue line of fighting games, virtual novels, animes, and mangas. You can progress through levels, defeating increasingly challenging monsters and bosses while also finding new characters, gear, either, and gems. There are numerous fighting methods, so don’t bother with the settings menu if you want to utilize them all however you see fit.

In the settings menu, you can choose to have the game automatically engage in combat by zone. If you do this, you can still battle manually by clicking the directional keys. But the game will resume auto-fighting for you after a short while. As you acquire the resources to do so, upgrade your tools and your hero to make it simpler to battle through increasingly difficult stages.

Check Out These Features

Play Galaxy Legends and Stack Ball if you are looking for more casual games. Feel free to check out the categories tab for more video game genres. 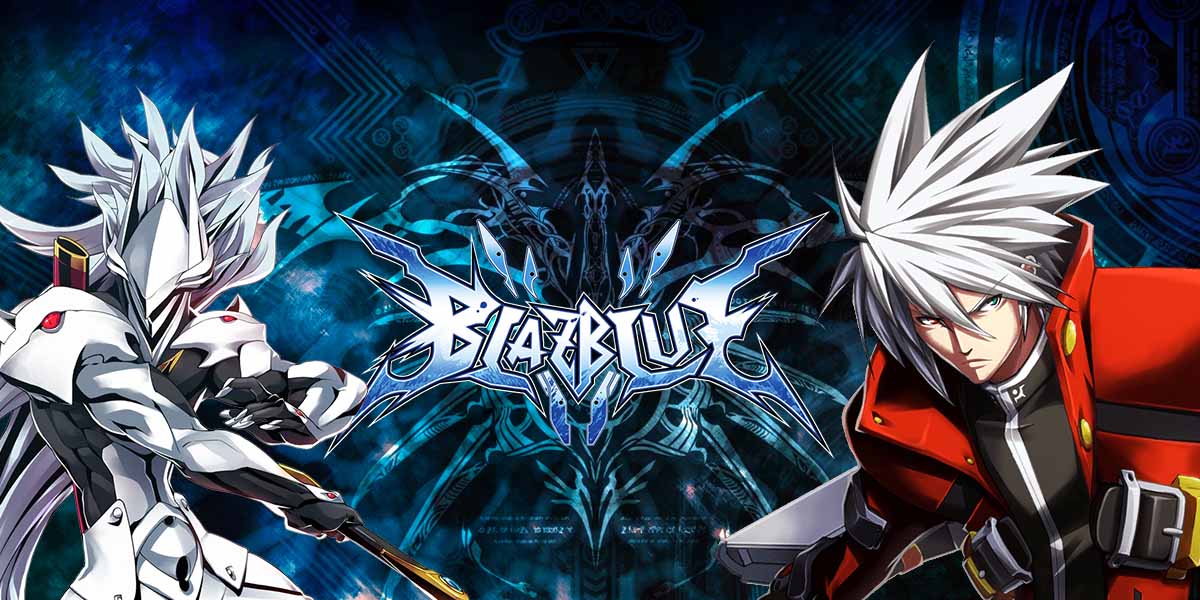 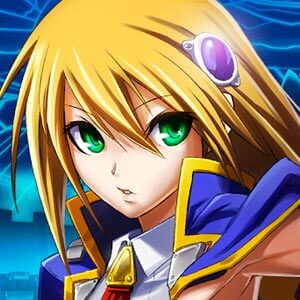 All BlazBlue RR – Real Action Game materials are copyrights of 91Act. Our software is not developed by or affiliated with 91Act.