How to Play Guns of Glory on PC 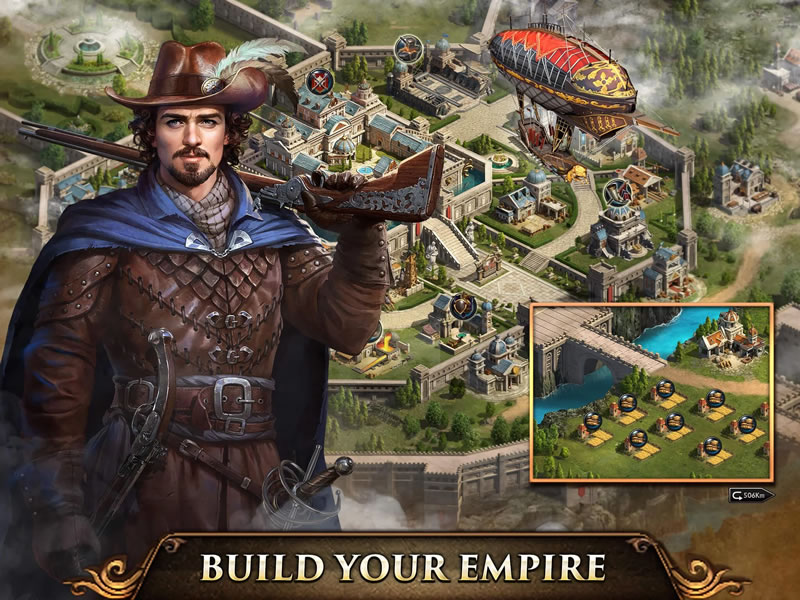 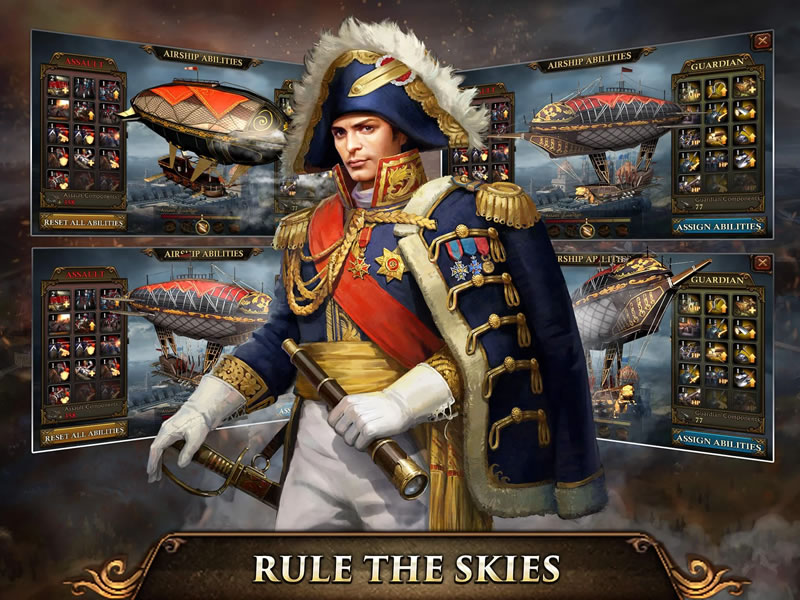 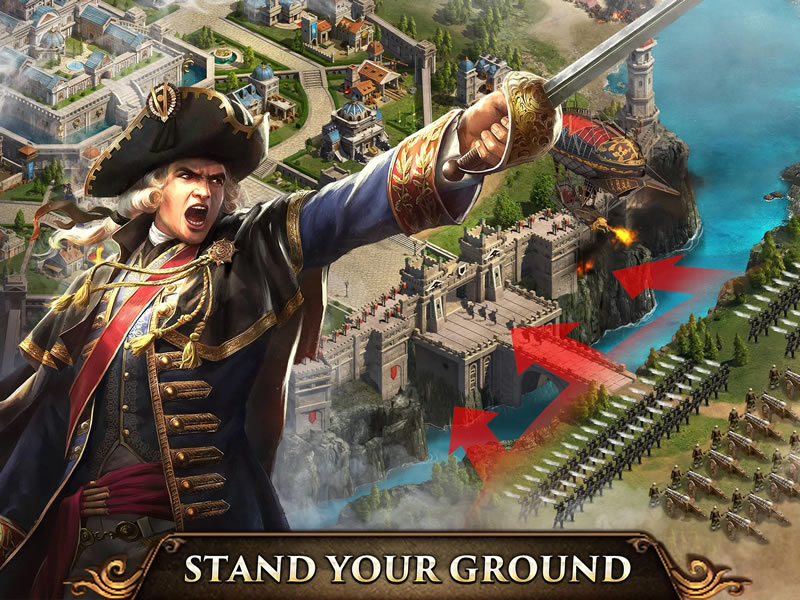 It’s finally out, the hot new next stage of Guns of Glory! Guns of Glory features free strategy MMO with updated multiplayer RTS gameplay. Create armies and shoot your enemies! Collaborate with friends and family around the world. It’s an exciting quest for players to hold the reigns to a kingdom that is in a competitive power struggle war.

Become the ultimate ruler and create a coup; in order to gain the Crown of Destiny from the current crown holder, the Cardinal. Fight with infamous heroes, fight amazing beasts, build mighty castles, collaborate with others to take over territories and rule, and so much more! Guns of Glory PC is available for free online. A network connection is definitely needed to download Guns of Glory.

Features:
Strategic Warfare – build armies and train them to raid your enemies camps, build traps, and much more
Powerful Airstrikes – using the technology of the future, gamers can create new levels of RTS warfare with advanced aircrafts with powerful weaponry.
Connect With Players – using the chat translation feature makes playing with gamers all over the world easy.
Enjoy the richness of the new features in Guns of Glory PC version. New RTS combat features, great MMORPG gameplay and customizations galore. Hang on to your seat gamers around the world, Guns of Glory PC for it is better than ever! Go Guns of Glory!! 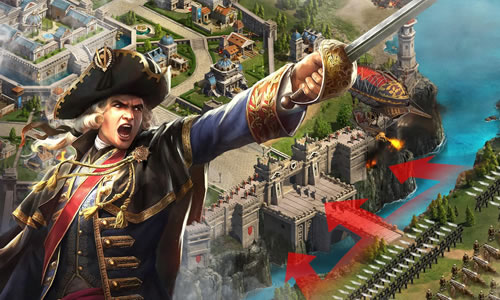 All Guns of Glory materials are copyrights of FunPlus. Our software is not developed by or affiliated with FunPlus.