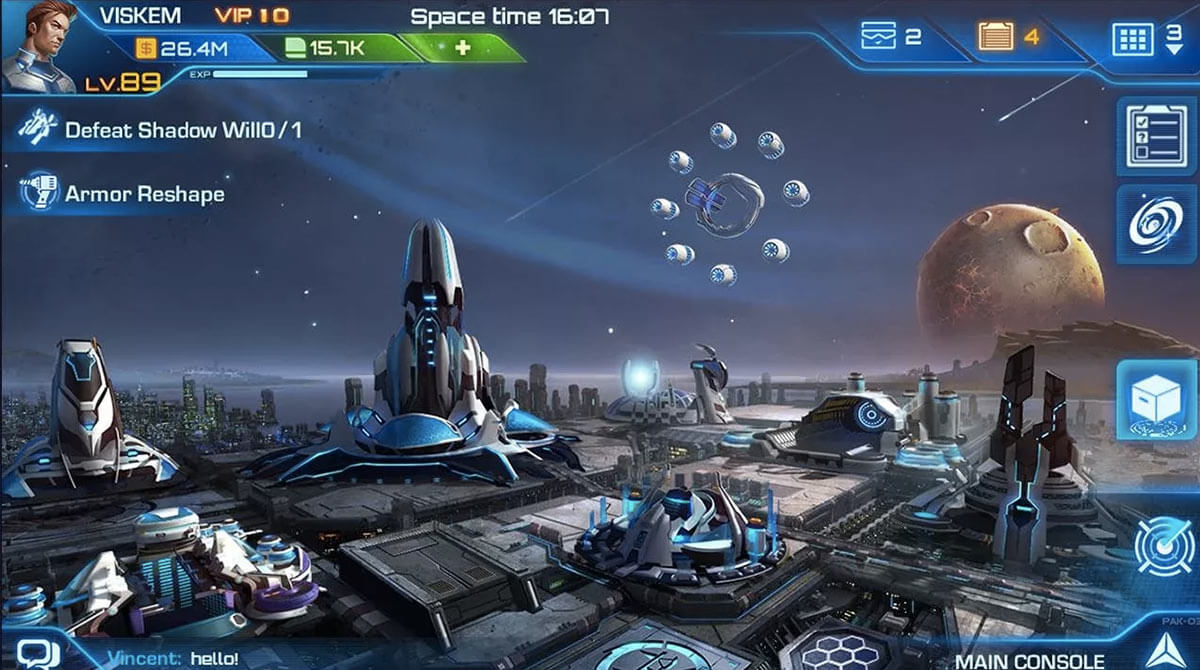 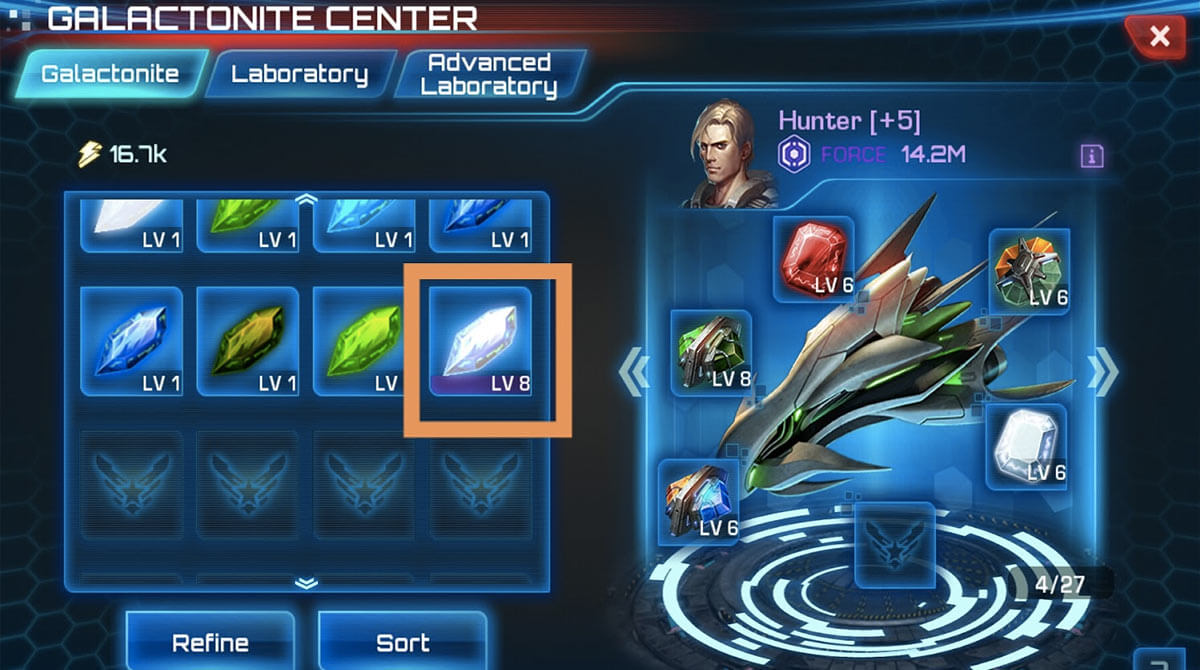 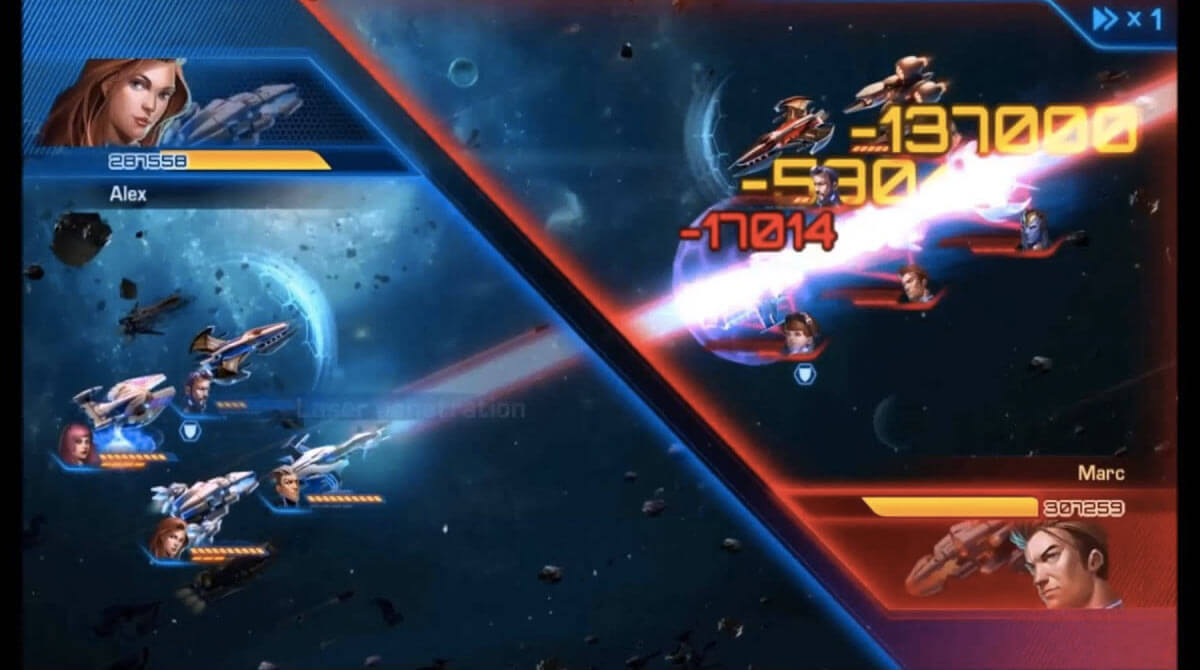 Are you interested in playing a sci-fi game that will take you into space? Do you have the ability to maneuver your spaceship in space battles? If yes, you should try playing Galaxy Legends: Cosmic Conquest Sci-Fi Game. This casual game will take you into dynamic space battles online. You cannot just play it on your own, but you can also play the game with your friends. If you are excited to play this game, continue reading to learn more. Published by Tap4Fun Corp., Ltd., Galaxy Legend will bring you into several galaxy missions. The game storyline will introduce you to a trip around the universe to complete each quest. Not just in a single galaxy, you will fight against other spaceships from other galaxies. You will also command your fleet to enter galactic battles and play the game in multiplayer mode. Expect the feel of action from dynamic battles as you play the game.

Galaxy Legend is not just a game about galaxy missions. The game also gives you scenery of a sci-fi world where technological advancement is booming. As revealed in its excellent graphics, every element of the landscape and building is state of the art. This is because it’s from the year 2841. Though it’s just hypothetical, the game will let you encounter social modernity in gameplay.

Conquer the Universe With your Fleet

One of the most interesting parts of playing Galaxy Legend is the scope of its battle. In the game, your task is to conquer the universe. You will be acting as a leader and commanding a fleet to defeat the enemies that will come on your way. The game already provided the instructions on how this can be done and you just need to follow them. If you are a new player in this intimidating casual game, following the instructions can help you familiarize the gameplay.

In Galaxy Legend, you have specific strategies that can give you a competitive advantage. This makes the game like a battle RPG with a twist of action. Even more interesting, you can play this game in PvP mode which enables you to fight with other players. As mentioned, you have to craft your best strategy, especially in this mode. This will allow you to expedite the process of eliminating your enemies than just letting things go their way.

Play Galaxy Legend on your PC today. If you are fond of playing casual games, you can find them here in EmulatorPC. For more related games, you can try Castle War: Empire Archer and Guns of Glory: The Iron Mask. 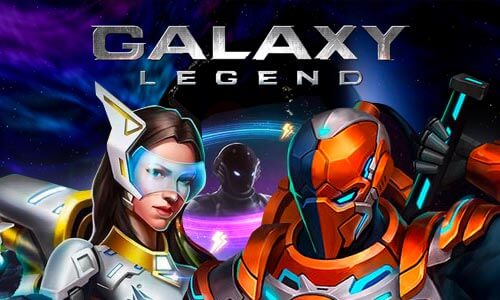 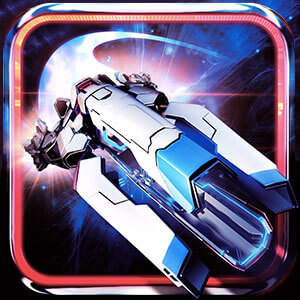