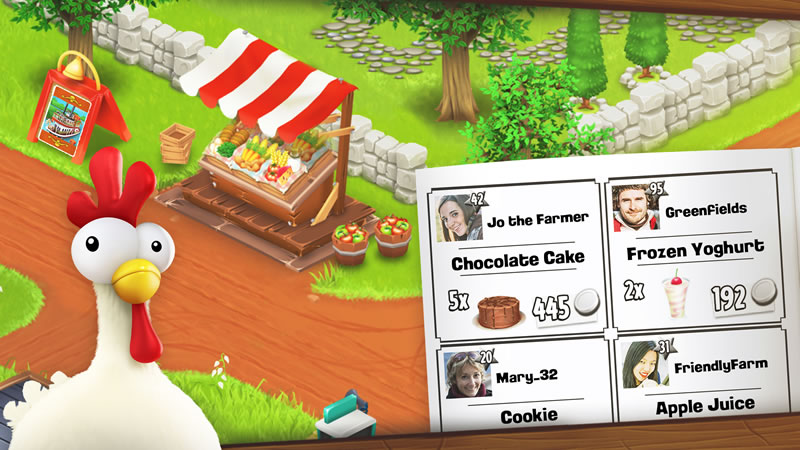 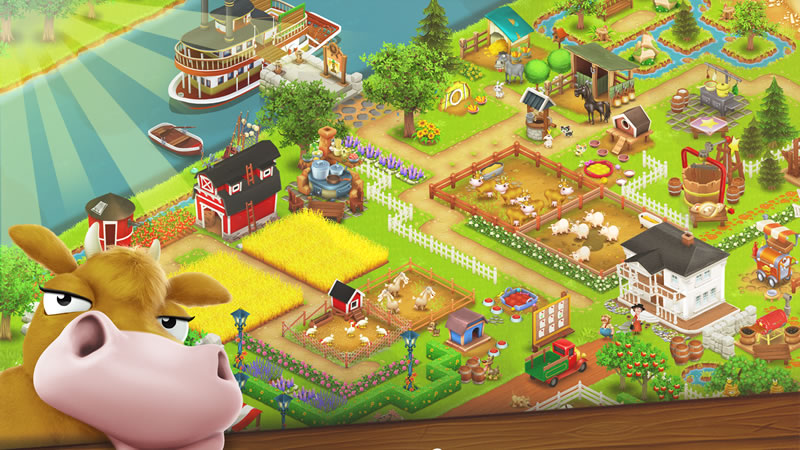 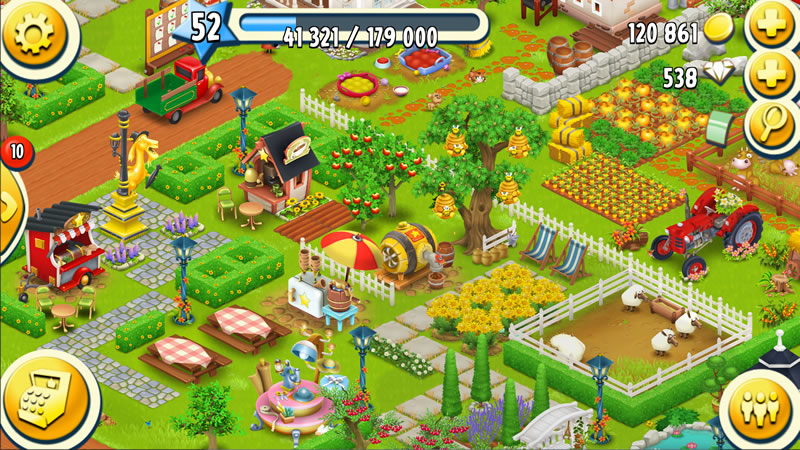 If you are one of the millions of players who were fascinated by the farming simulation craze during the last decade, then there is a huge probability that you were acquainted with Hay Day. But if you are new to the farming or agriculture simulation genre and you’re looking for the closest game that resembles Farmville, then you are on the right page. What is Hay Day?

Hay Day is a farming simulation game developed and published by Supercell in 2012. It was one of the pioneer titles under the farming simulation for mobile. The game follows the same basic principles as Farmville where players grow crops and raise livestock to improve their farm. Some of the elements that set Hay Day apart from Farmville come from its smooth graphics, unique backstory, and dynamic environment.

How to Play Hay Day

Hay Day is an expansive game that comes with the most basic gameplay elements for better accessibility. Once you start the game, it will then treat you to a short intro that provides an overview of the game’s narrative. After that, you will be introduced to your mentor in the form of a scarecrow named Mr. Wicker.

There’s never a day that is boring at Hay Day. Start playing today! Be the best farmer in the best farm in the gaming world. With Hay Day, spend hours in front of your PC tending to your crops and harvesting your fruits of labour. It’s a truly additive game for users of all ages. And if you can’t get enough of casual games like this, we urge you to check out Hungry Shark Evolution or Subway Surfers as well! 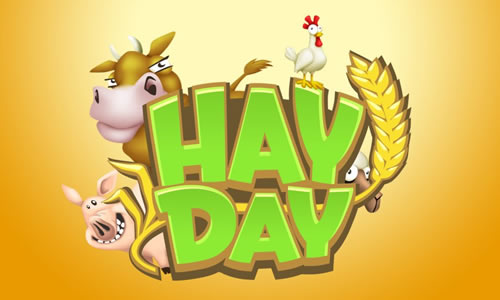 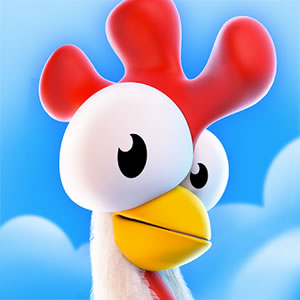 All Hay Day materials are copyrights of Supercell. Our software is not developed by or affiliated with Supercell.