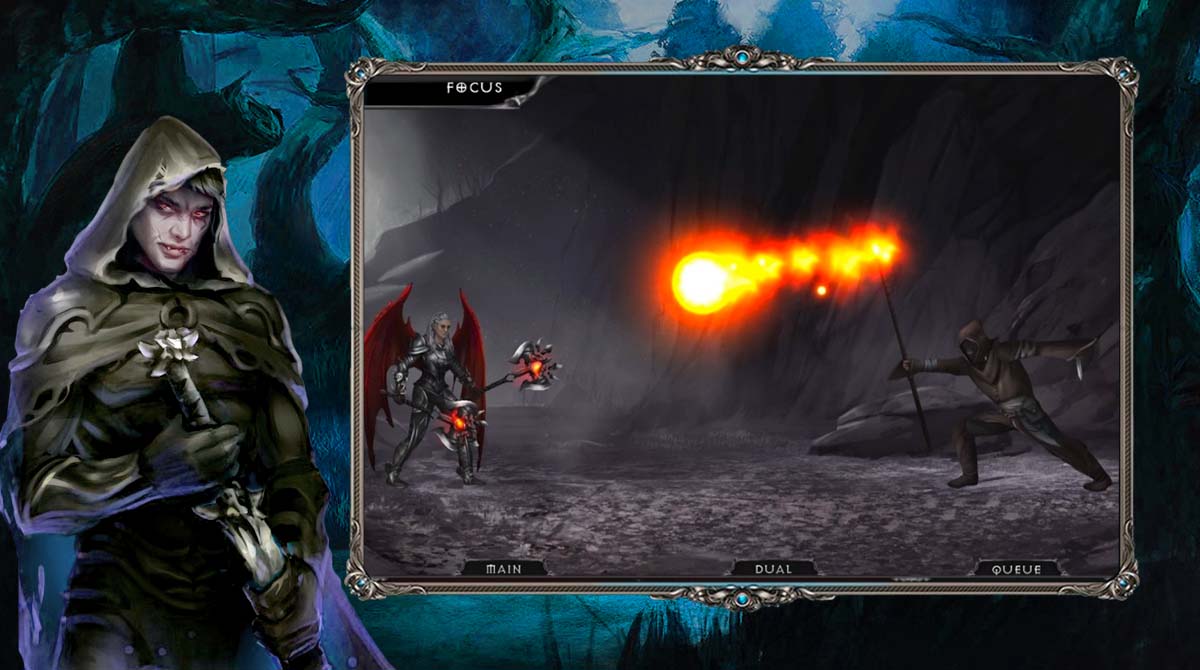 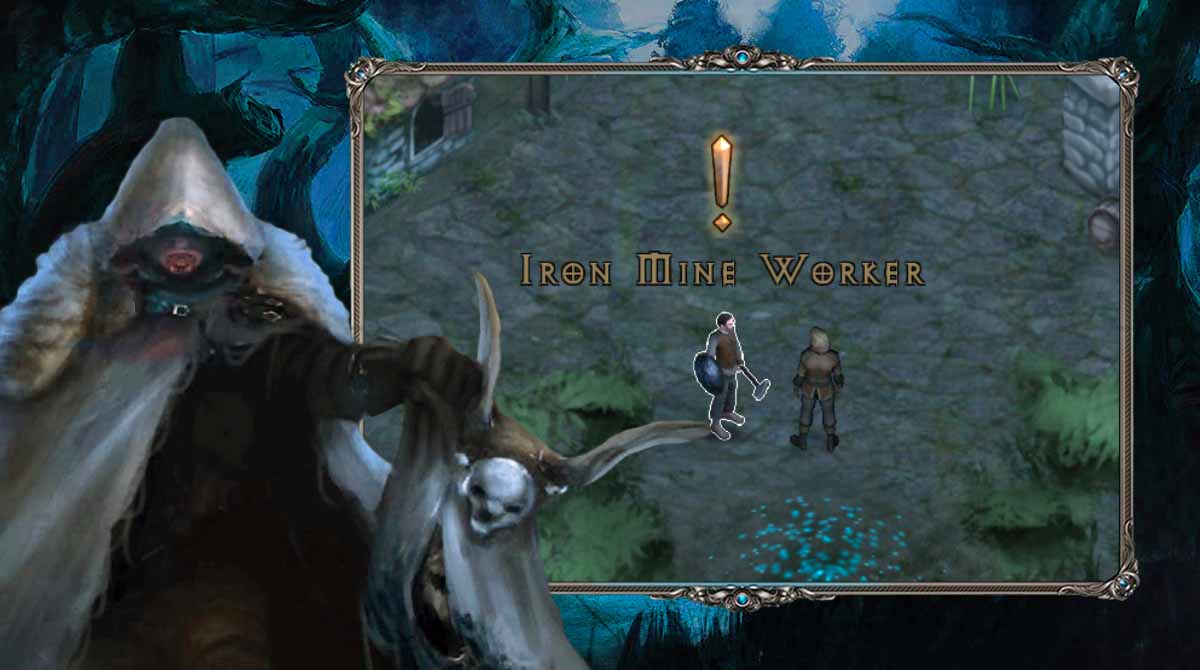 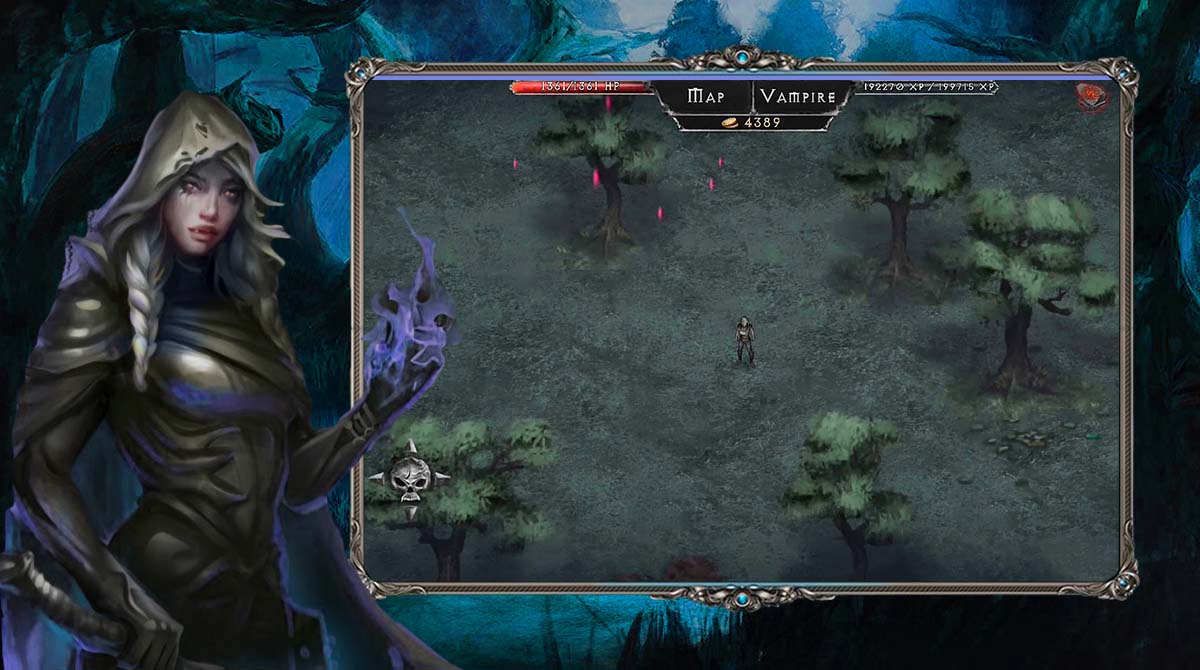 Some role-playing games let you enter into a battle right away when you open the game. But Vampire’s Fall: Origins RPG will introduce you to its story first the moment you play the game. This casual RPG features an immersive game environment where storytelling is an important part of the gameplay. So, if you have what it takes to explore its mesmerizing story, you should start playing the game today. Vampire’s Fall Origins Game – Prove Yourself as a Brave Soldier

Vampire’s Fall Origins is a casual RPG published by Early Morning Studio. This fantastic game brings you to a story of a kingdom where a brave hero is needed. The heirless king is now dead and no person is qualified to ascend to his throne. This makes the kingdom leaderless, and the cities under its command without an owner.

Meanwhile, you are enrolling as a soldier to gather troops against the main enemy. The enemy called the Witchmaster loves to impose his evil style of ruling the entire kingdom. Against him, you will prove yourself as a brave soldier and create an army that embarks on battles.

Complete Each Quest to Reach the Witchmaster

Vampire’s Fall Origins offer you a relaxed gameplay experience where you can completely engross yourself in its storytelling. Each story will guide you to a task that you need to complete. You will find these tasks when you enter a village and interact with the people. But before doing that, you have to first create your name and your human lineage. This will determine the course of the gameplay as you progress. As you enter the gameplay, you need to interact with each person in the village. They will provide you with the facts that can help you reach the Witchmaster.

It takes long storytelling before you reach the Witchmaster. So first, you will fight against every enemy that will hinder your progress. These enemies sometimes come in the form of animals that can be killed easily. They need to be eliminated so you can proceed to the next stage. Fighting the enemies follows a turn-based fighting mechanic.

This will enable you to practice your fighting skills as well as upgrade some of the game’s options. You need to prepare and unleash your painful blow when it is your turn to slash. It is the only way to let you come nearer to your main enemy.

It is time to play Vampire’s Fall Origins to embark on a long quest. If casual RPGs are your game of choice, please try out Dragon Quest Tact and Assasin’s Creed Rebellion. 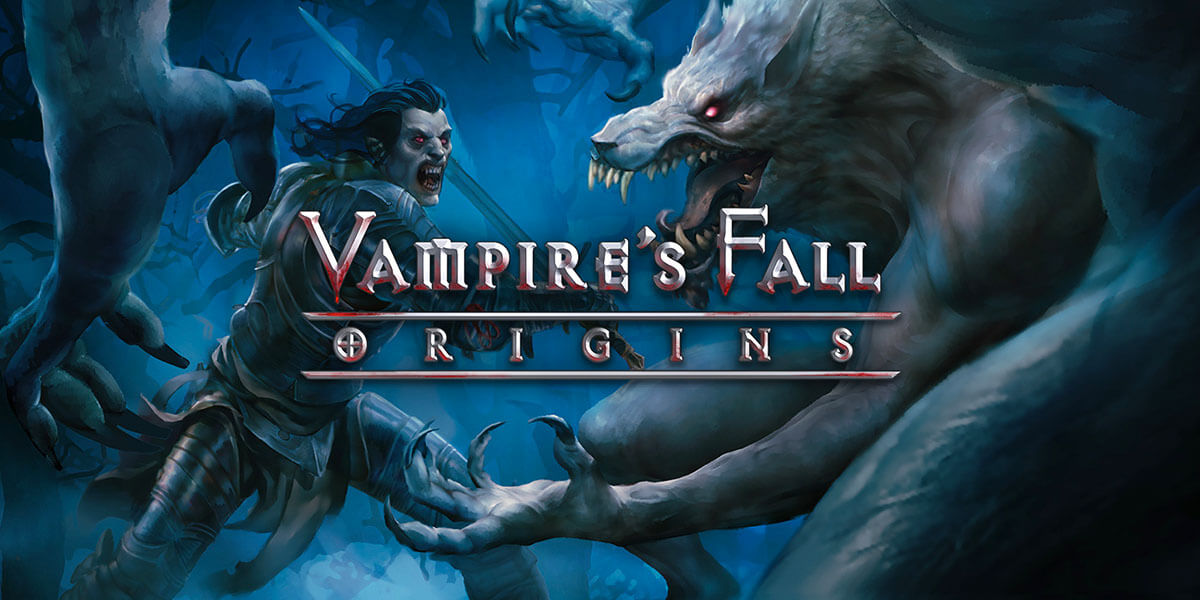 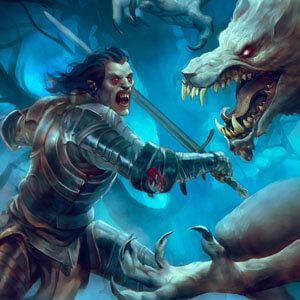