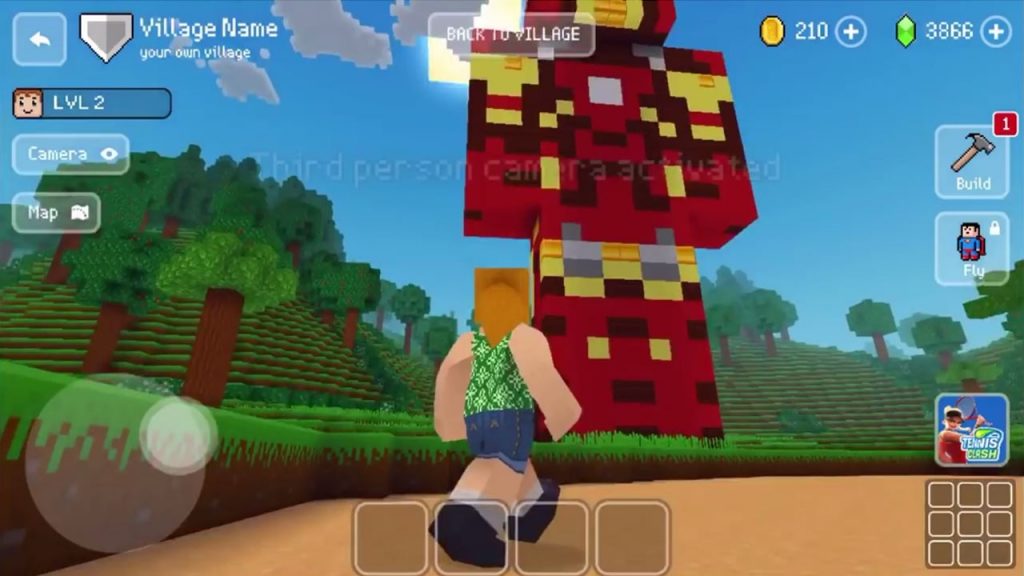 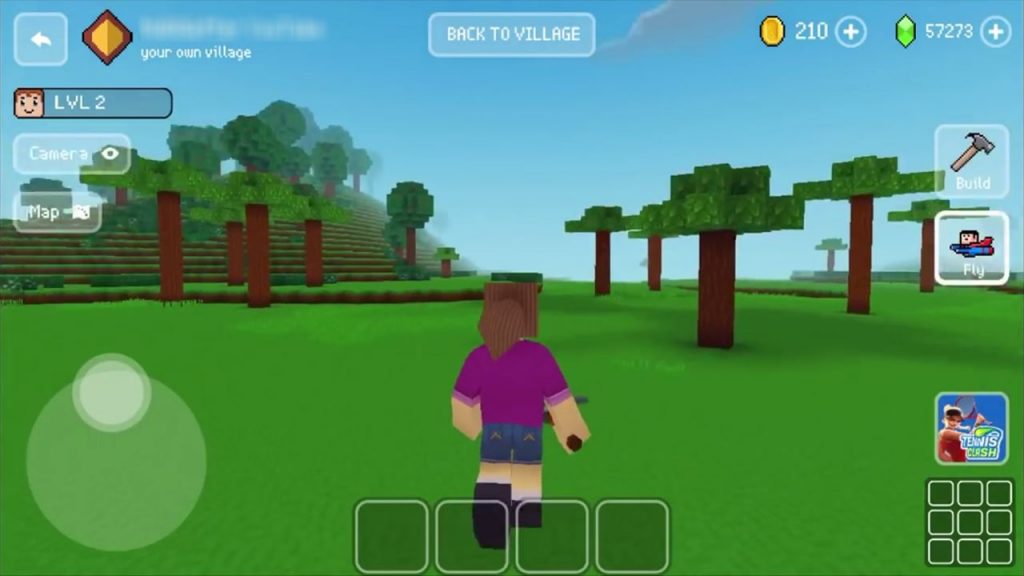 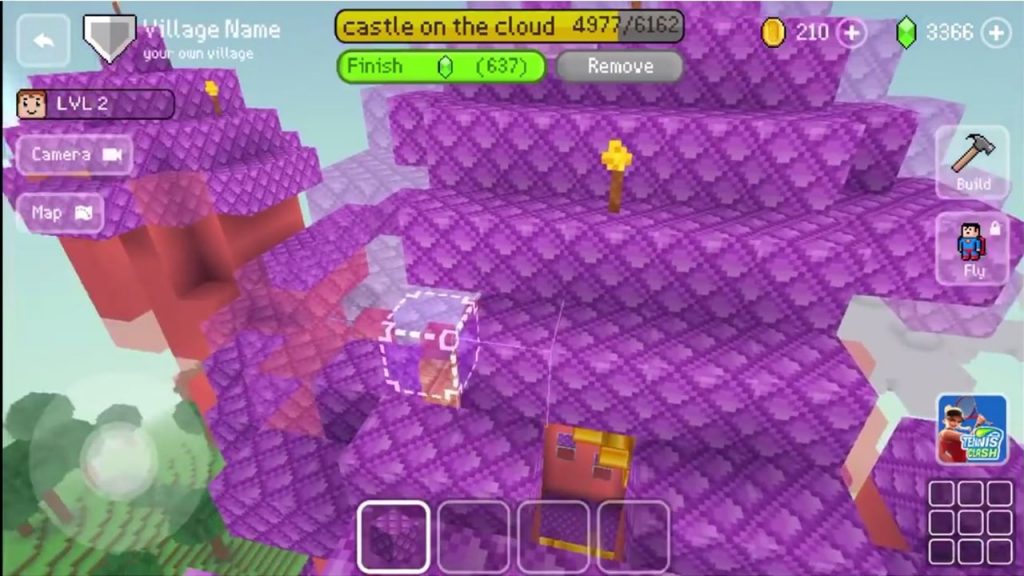 When it comes to games with block or pixelated graphics, Minecraft is likely the best one out there. One of the main reasons for that is the building aspect that the game has to offer. If you’re someone who likes the building aspect of Minecraft and would want to play similar games, then you better check out Block Craft 3D. Block Craft 3D is an arcade game that’s published by Fun Games For Free. It’s a simulator game that offers the building aspect of Minecraft. You get to build different structures, houses, and so on in this game. It’s like a city-building game since you are given a blank island to fill with a different structure.

There are a lot of exciting features that await you in this fun building simulator. Aside from having the freedom to create whatever you want, you can also create customized blocks and special furniture and make a complete blueprint for your buildings. Plus, you can sell those items to other players to get gems in return. The best part is, you don’t even need a mod or any third-party app to do those things.

Just like other building simulation games, you can visit other players’ cities as well. You can even help your friends build the structures they need.

Let’s discuss in more detail how you can play Block Craft 3D in the next section.

How to Play Block Craft 3D

When you start to play Block Craft 3D, you will undergo a tutorial. The first part of the tutorial is teaching you the game’s basic controls. This includes moving the camera angle, moving your character, jumping, building, and removing blocks. Once you’ve completed that, the next step is a tutorial on how to build things. First, there is a well that you will need to complete. You use various blocks and just fill the space with the needed blocks to complete the well.

After that, you complete building the hut following the same process. Once done, the tutorial will also teach you about building other structures like a workshop, another hut, and so on. When you want to build something, you just need to click the Build menu to see the available buildings there. Some of them will be unlocked as you are completing the tutorial process. But others will require you to purchase them with in-game resources or real cash.

When you select a structure, you can build it on your own by filling up the empty spaces. You can also pay gems to instantly complete them. After building enough structures, villagers would start to appear to populate your village. The overall goal here is to build the best village or city you can. You must do your best since they can also be visited by other players.

Simulation games are always fun to play. If you want similar games like this one, then the best games to play are Cafeland – World Kitchen and SimCity Buildit. So start downloading and playing these awesome games for free on your PC. 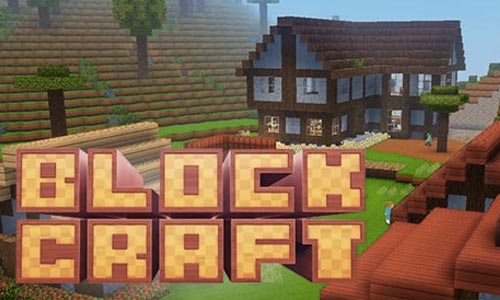 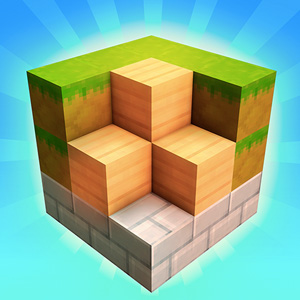