Design A Unique World in LokiCraft 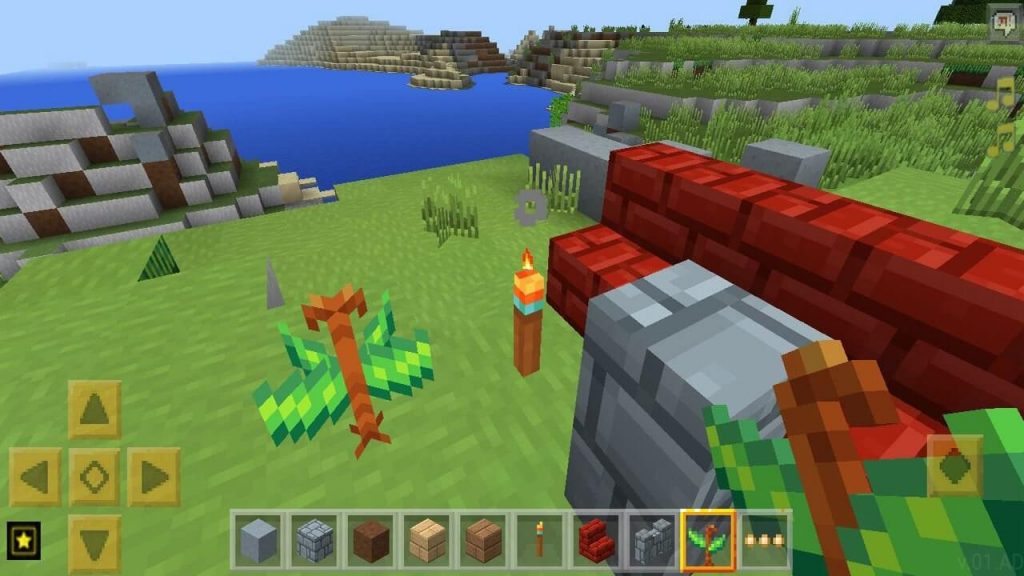 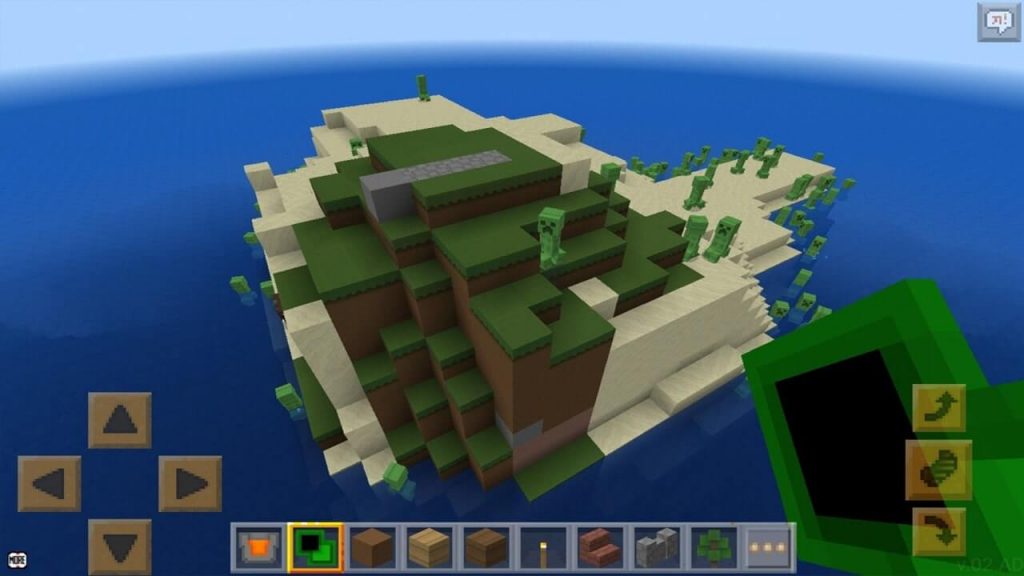 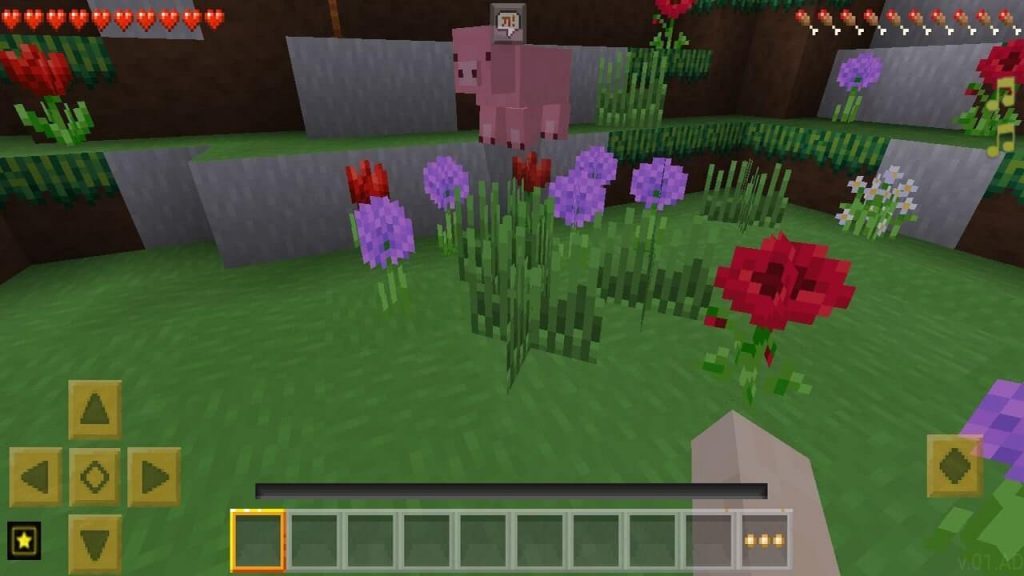 If you are in the mood of creating a unique world, LokiCraft is the perfect game for you. This arcade game is all about building and surviving different worlds. You need to create a shelter to protect you from hostilities outdoors. Aside from that, you need resources to live. There may be times you need to fight for such resources and create them into vital items. LokiCraft lets you choose between being a builder in Creative mode or a hunter in Survival mode. The prior lets you have access to an entire world and shape it however you like. You can use the natural resources present in it but be warned. The latter puts you against dangerous monsters and zombies that lurk the night so prepare to defend yourself. You can craft various tools and weapons to destroy them. If they’re too powerful, build a sturdy shelter you can hide in.

This game will test the limits of your creativity, and challenge your survival skills. It’s a compelling title that mixes two different genres into one massive game. If you’re a fan of sandbox games, then you should try this out. But if you’re curious to see its gameplay mechanics, then continue reading the next section.

How To Play The LokiCraft Game on PC

LokiCraft is a fun sandbox game for those who love to build and be creative. Here, you get to build and destroy blocks so you can shape an entire world. Your creativity defines the limits in the game. Build houses, farms, and other structures then take cover as you try to survive against zombies and other ghastly creatures.

Survival is the key and you can forge weapons to defend yourself. Be mindful of hunger. Make sure there’s food on the table by growing crops and domesticating animals. LokiCraft is a casual game that lets you explore the limits of your imagination. You can also complete tasks that’ll net you some awesome rewards!

LokiCraft is one of our many compelling adventure games. Try more awesome titles like Crab War or Flippy Knife using our Emulator PC. You can also launch them from one virtual hub. So download and play games now! Live out your best gaming experience yet! 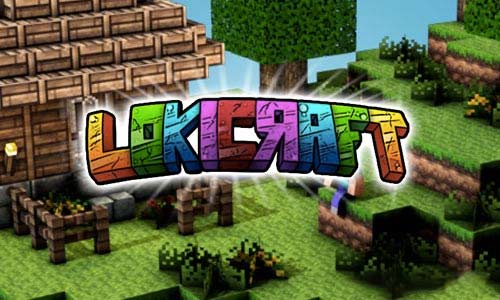 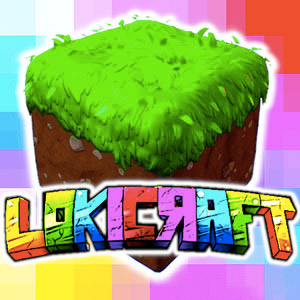 All Lokicraft materials are copyrights of akseno2. Our software is not developed by or affiliated with akseno2.