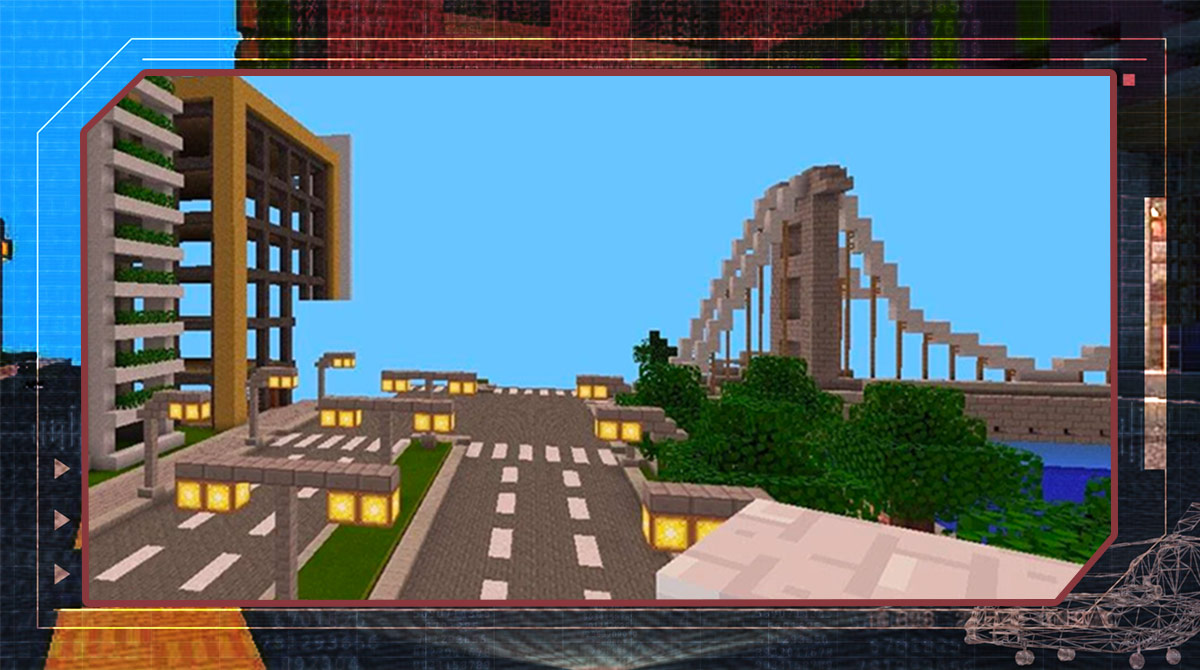 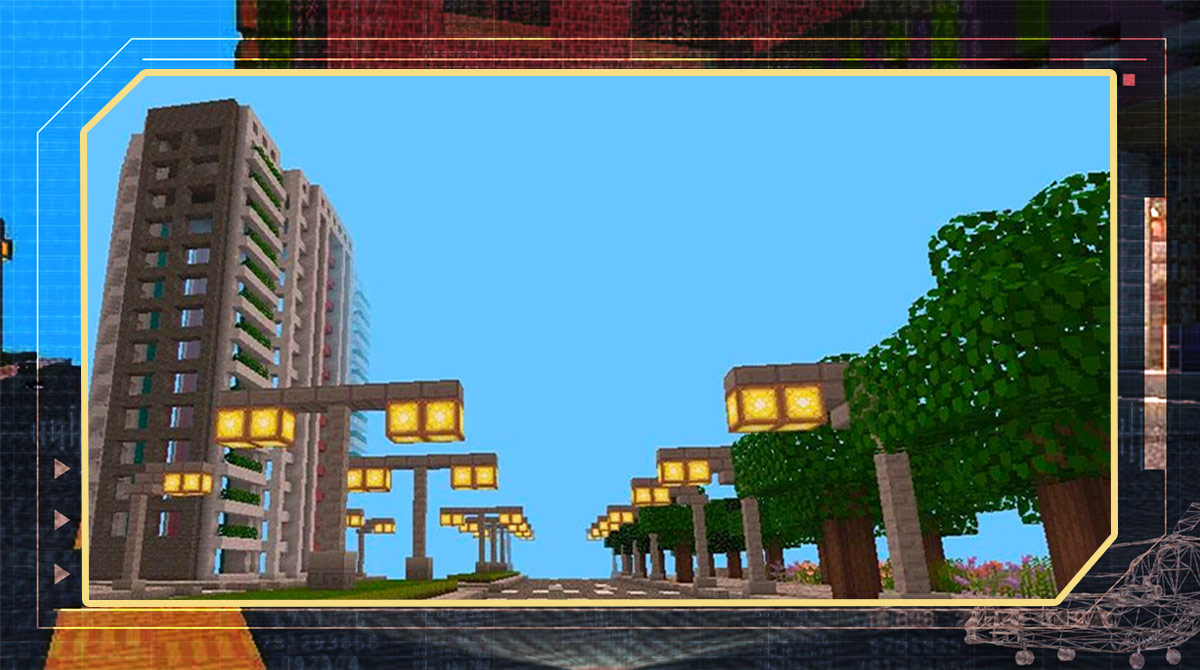 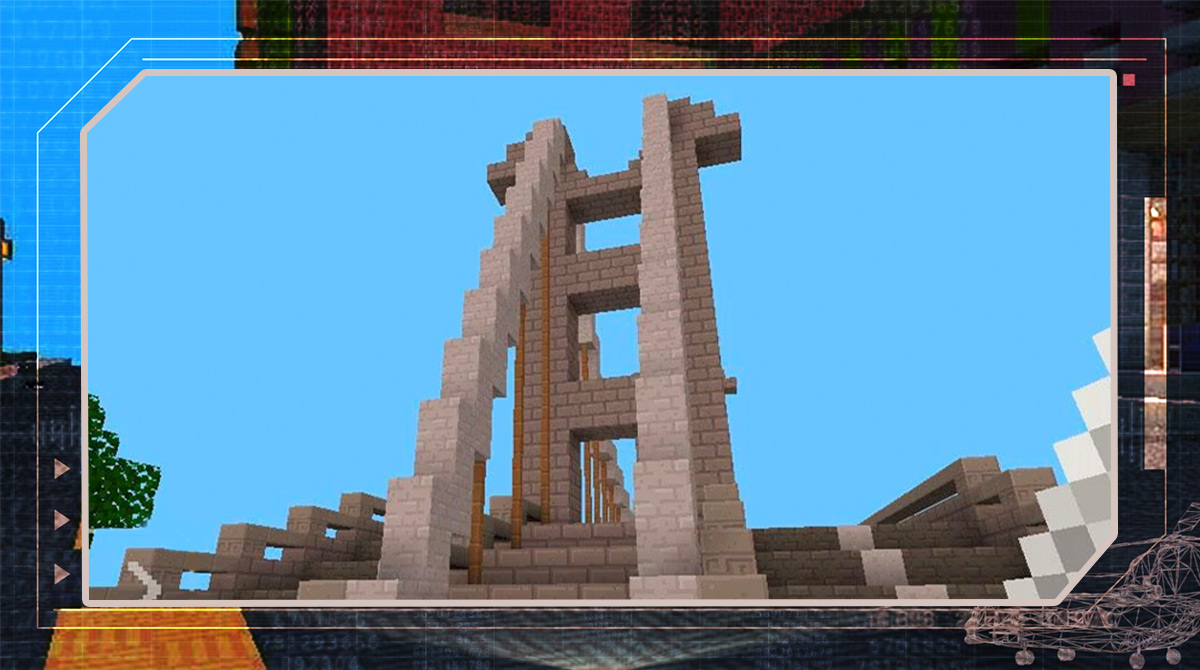 If you are someone who loves to build and craft things, then you likely enjoy playing simulation games. They’re games where you get to create and build things in your own virtual world. One fun simulation game that’s worth trying out is Craftsman: Building Craft. It’s a multiplayer simulation game published by Stargame22. It’s a game where you play the role of craftsman and you get to build your very own world. That’s right! You can exercise your creativity and build your own world from scratch. Let’s discuss in more detail how the gameplay of Craftsman: Building Craft works. This will give you an idea of what you need to do in the game.

Build Your Own World in this Craftsman Simulation Game

Craftsman: Building Craft is not like many games out there since there won’t be a tutorial to teach you the basics. But that’s okay since everything is easy to figure out. To start playing, just tap the Create New World button. There will be two modes available for you to play, Survival and Creative. The Creative mode is where you can freely exercise your creativity. Your resources here are unlimited.

This means that you can create anything in Creative mode without worrying about running out of resources. You also don’t have to worry about taking any damage from monsters or animals. The only downside here is that you won’t get any achievements here, even if you switch to Survival mode later on. But this is a great mode where you can just build and craft whatever you like.

The Survival mode of Craftsman: Building Craft is more of a real-world simulation. Resources here are limited and you’ll have to spend time gathering them first. You will also need to craft tools here, which you will use for different things. Of course, you’ll also need to gather the right materials to build certain tools. Aside from building and crafting, you will also have to deal with monsters and other creatures. This means you need to make sure you will have a shelter to sleep in during the night for protection.

You also have to craft weapons to use to fight and make sure you have enough food and items to replenish your health. It’s a more fun and exciting game mode if you enjoy survival gameplay. The game also features a multiplayer mode, where you can add friends to visit their city, help each other build cities, and so on. With these, you can see that Craftsman: Building Craft is a fun and exciting game to play.

Play more simulation games like Pocket City or City Island 3 on your PC. Download them here in EmulatorPC for free! 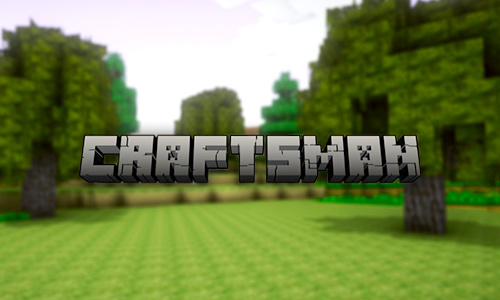 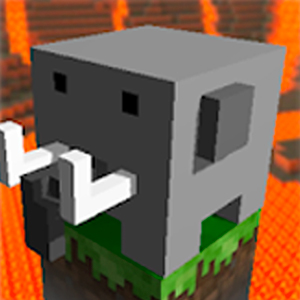 All Craftsman: Building Craft materials are copyrights of StarGame22. Our software is not developed by or affiliated with StarGame22.