Plants vs. Zombies on PC: Destroy the Zombies with Super Plant Heroes! 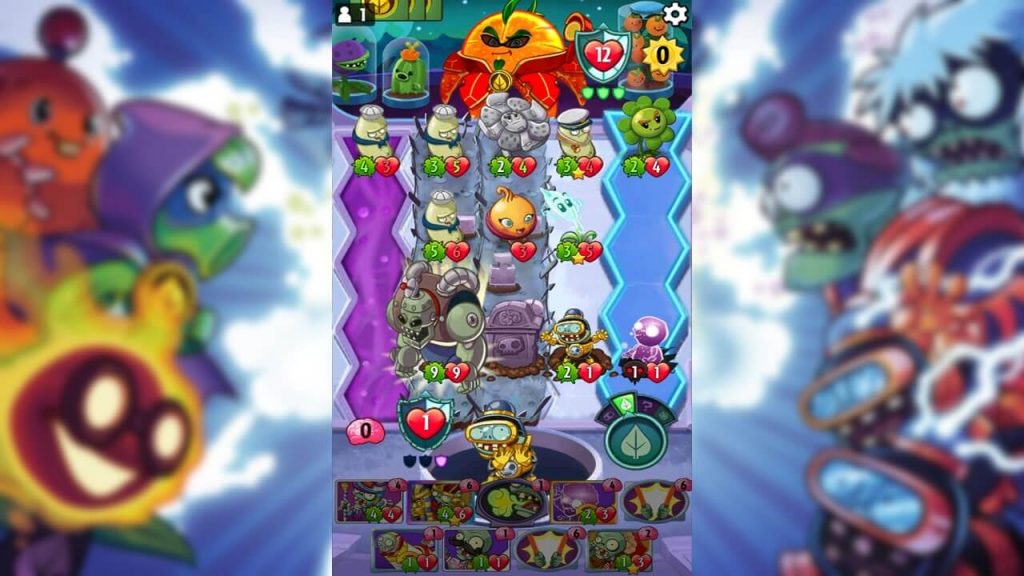 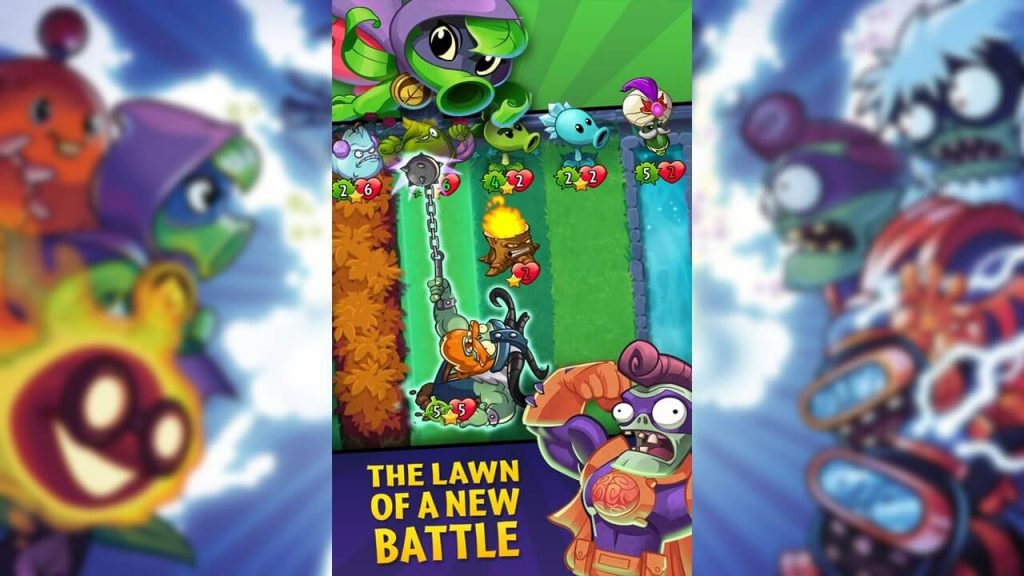 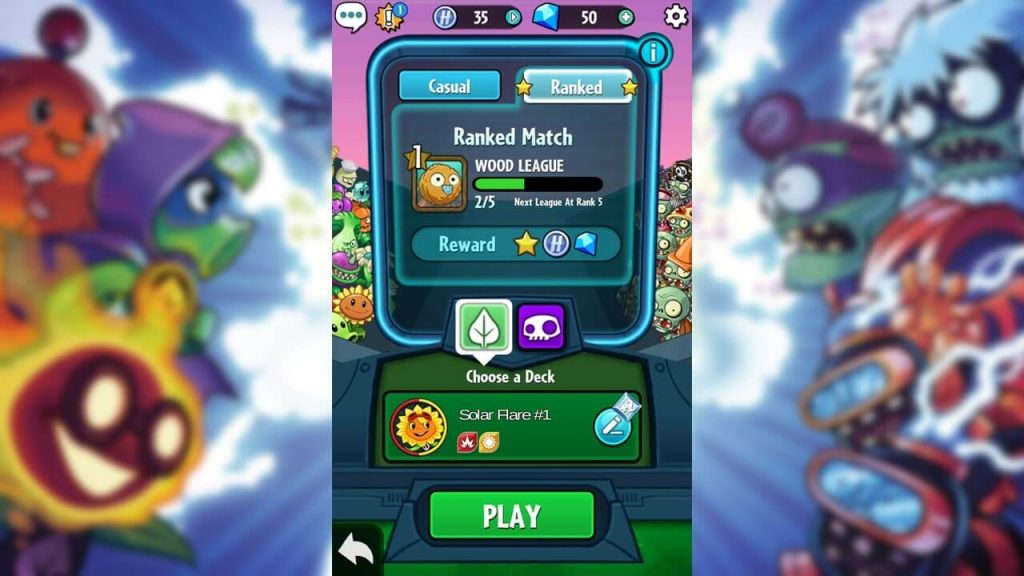 So, explore the new world of Plants vs. Zombies with the numerous heroes you will discover. Embark on a new adventure in Plants vs. Zombies heroes pc. Play it now and enjoy a whole new level of action and experience on your very own lawn! Meet new characters and get to know their different superpowers in pvz heroes!

Plants vs. Zombies™ Heroes is a digital collectible card game by EA (Electronic Arts). It features superhero plants and superhero zombies. Each player begins with a deck of 40 cards. The player will deploy the plants they want to use by choosing a card and dragging it into the lawn. The zombies and plants will take turns in placing their cards.

Zombies use brains as their currency while plants use the sun. Each card has a cost if you want to use them, so ensure you have enough suns/brains. In Plants vs. Zombies™ Heroes, you get the chance to collect different cards and superheroes. You can play as plants or zombies. Play pvz heroes on pc for a more exciting lawn-venture!

How to Play Plants vs. Zombies Heroes

The game starts with each zombie and plant rocking a deck of 40 cards. If you’re still starting, the cards you have on hand are the Peashooter. You can drag your card to the available lawn. Each player gets a turn. If it’s your turn, the Peashooter will shoot at the zombie. If it’s the zombie’s turn, they will deploy their zombies that can deal damage to the Peashooter.

For instance, they will take turns until the zombies are dead. The Superheroes will join you shortly, with Green Shadow on the plant’s side and Super Brainz on the zombie’s side. The game’s objective is to defeat each other using the cards—the first one to finish off the opponent wins. So play pvz heroes pc now for epic wartime on your lawn!

Quite enjoying playing this match? Don’t worry! There’s more casual game for you to catch. Try Gardenscapes and enjoy designing and fixing your interior. But, never forget to solve the puzzle! And, did we mention that everything here is for free? 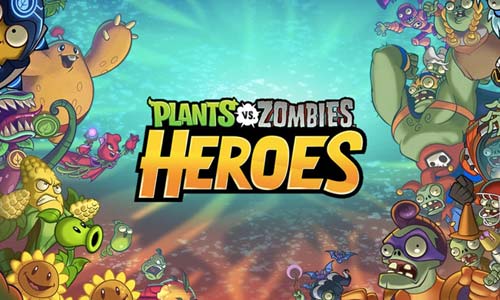 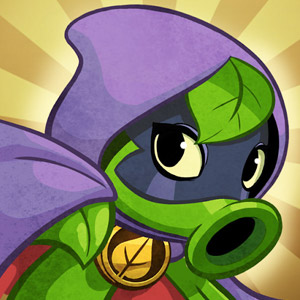