The 5 Best Games That Are Fun & Appropriate For Kids

One of the best games that you can have your kids play is Pokemon Café ReMix. It’s a casual game where your kids will play the role of a café owner. But instead of serving people, they will serve Pokemon instead. But they won’t be doing this alone, as they can also hire Pokemon as helpers to help serve and prepare dishes in the café. What’s fun about this game is that preparing food and drinks requires them to play a short puzzle game. 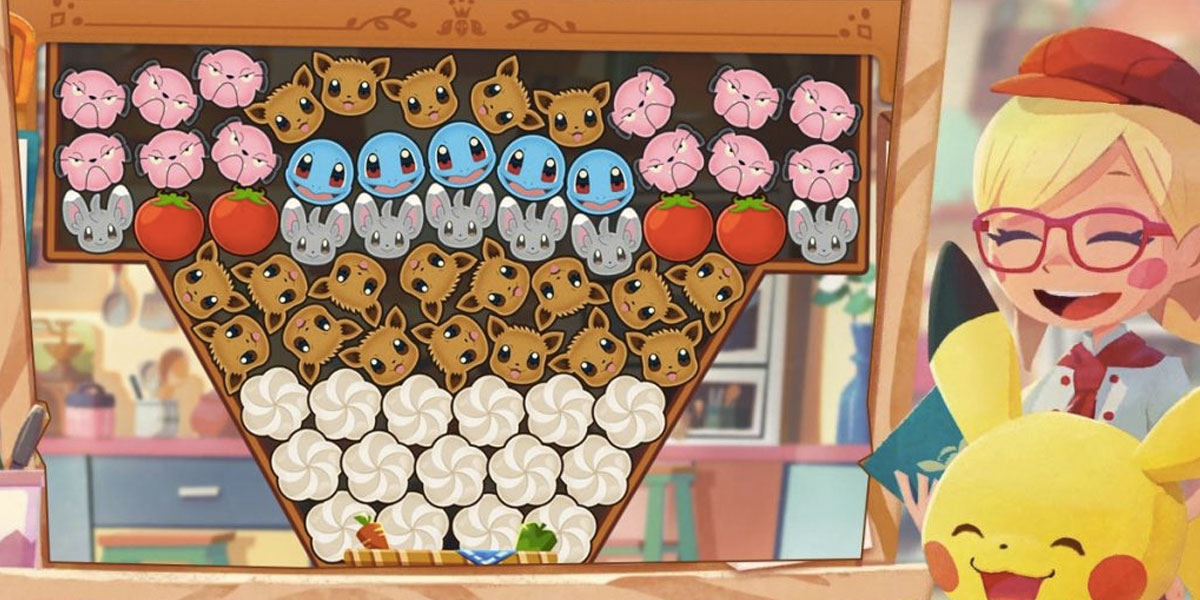 It’s a simple linking game where they just link together similar Pokemon faces on the puzzle board. Once they achieve the target, the food or drink is completed. Aside from serving food and drinks, they can also grow and expand their café. It’s a fun game that your kid will definitely enjoy, especially with the cute Pokemon they will see.

Another fun game that your kid might enjoy playing is Glow Hockey 2. It’s an arcade game where your kid gets to play air hockey. The gameplay is simple, your kid gets to control a paddle, and then there’s a puck on the board. The goal is to shoot the puck in the opposing goal while protecting their own goal. The difficulty of the game can be adjusted starting with Easy. 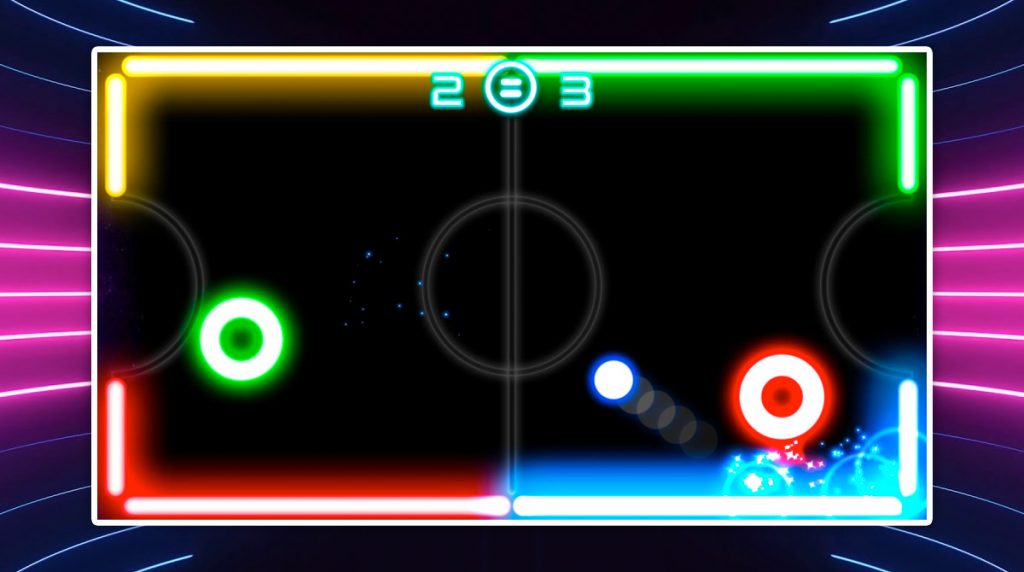 You can start your kid with the Easy mode first. If they find it too easy, then try the Medium with the Hard mode being the more challenging one. What’s great about this game is that it also has an offline two-player mode. Your kid can play this game with a friend or a sibling on 1 device. It’s like having an actual air hockey game in your home. It’s a fun and exciting game that they will love, especially if they have someone to play with.

If your kid has always wanted to have a pet, but you’re not yet sure if they can handle the responsibility, then let them play Bubbu My Virtual Pet. It’s a casual simulation game where it will simulate what it’s like to have a pet. In this game, your kid will be taking care of a cat named Bubbu. This would include feeding Bubbu, cleaning him, and putting him to bed. Your kid will also have to play with Bubbu or cuddle him to make sure he is happy. 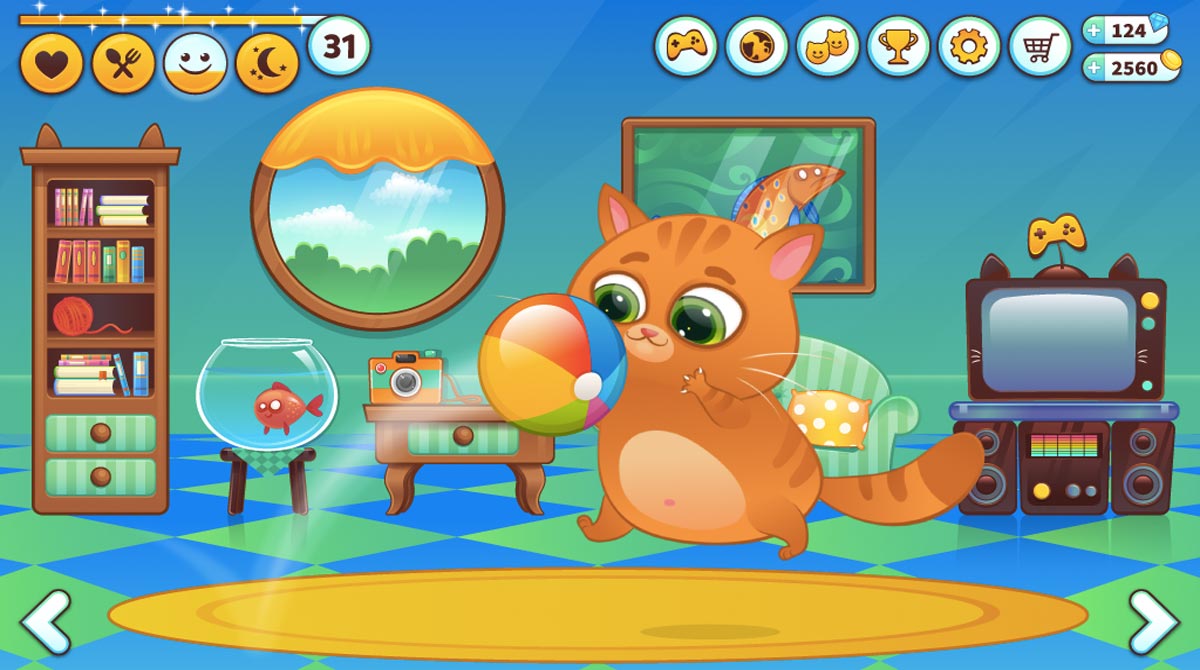 Bubbu will live in a house with many different rooms and each room is where your kid will do the activity. There’s a room for feeding and bathing. There’s also a bedroom and playroom for your pet. It’s a great and fun game to let your kid experience the joys and responsibilities of having a pet.

Another fun game that your kid will like playing is Animal Jam. It’s an educational game where your kid gets to play any creature that they want. They will be taken to a place called Jaama, where different animals roam freely and interact. It’s a game where your kid can let their inner animal and creativity loose. It starts with your kid selecting the type of animal they will be in the game and then customizing it to fit their style. 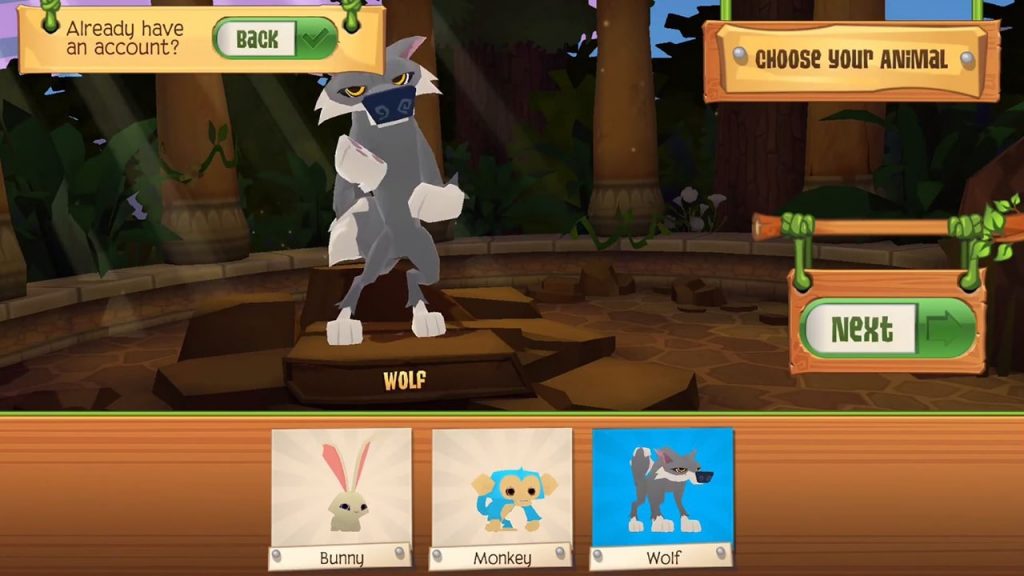 But aside from their appearance, they can also customize and design their own home, which they can show to other players. But being creative and socializing with other players is not the only thing your kid can do here. There are also various mini-games that they will enjoy playing. They’ll definitely enjoy this game where their creativity can be cultivated further.

Last, but certainly not the least, is Toca Life World. It’s a simulation game where your kid’s creativity and imagination will be used. It’s a virtual dollhouse, where your kid is given a preset town. From there, they can control the characters, put them in different areas, and create stories or scenarios. They can make the character stand, sit, lie down, or hold various items. They can also customize the character to change their appearance. 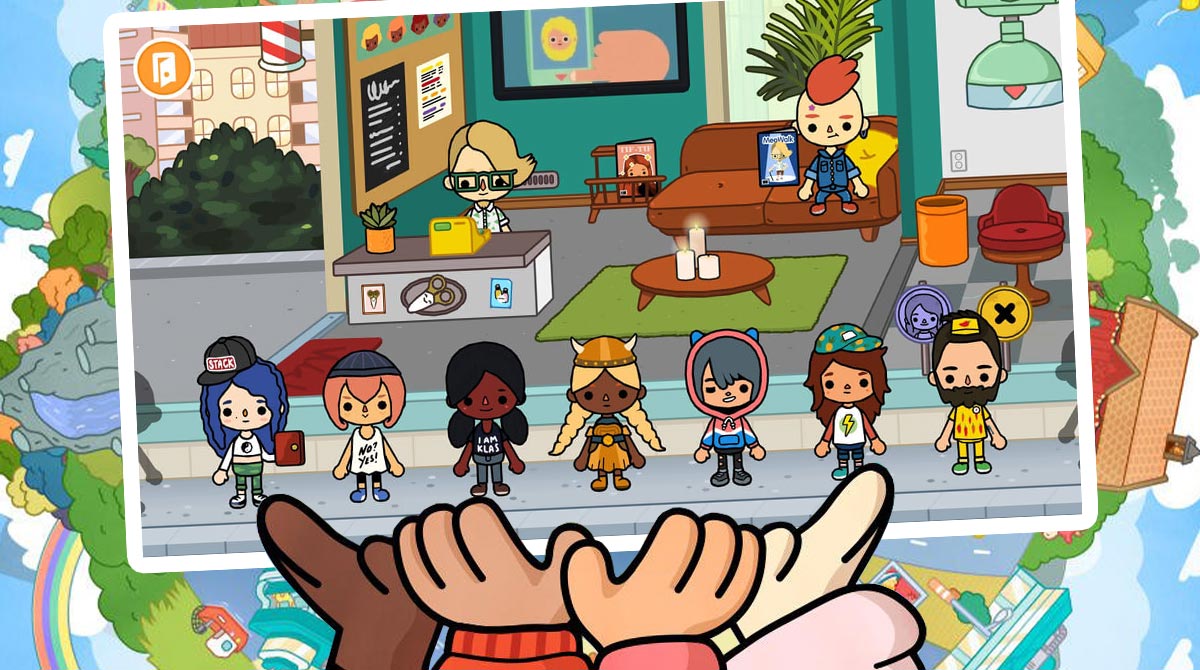 There are many more fun games that kids can play. But the ones listed here are some of the best and most fun games available.