Last January 2022, NEOCRAFT LIMITED published an awesome hero-based role-playing game called League of Pantheons. It’s one of the best RPGs where you’re tasked to fight against various Gods and Goddesses from different mythologies. Here, you’ll discover loads of Ancient Immortals from different mythologies collated in the game. Generally, there are more than 100 heroes available. They’re grouped into eight mythologies such as Norse, Greek, Egyptian, Japanese, and many more. But the ultimate question now is, who are the strongest heroes among the hundreds of heroes available in the game? Let this League of Pantheons Tier List help you out!

In League of Pantheons, there are loads of game modes available such as Single-player, multiplayer, cross-server, and more. With these modes, you can show your heroes’ worth and enjoy the overall gaming experience. So it would be a great idea if you’ll utilize the most powerful immortals available to dominate the battlefield. So let’s get to know the most powerful to the weakest heroes in the game now.

As you begin playing League of Pantheons, it’s best you aim for the most powerful heroes to include on your incredible team. Therefore, you need to opt for the strongest heroes from our League of Pantheons Tier List to make this possible. In this list, the heroes are classified from ranks S, A, B, C, D, and E; S heroes are known to be the most powerful and E as the worst ones. 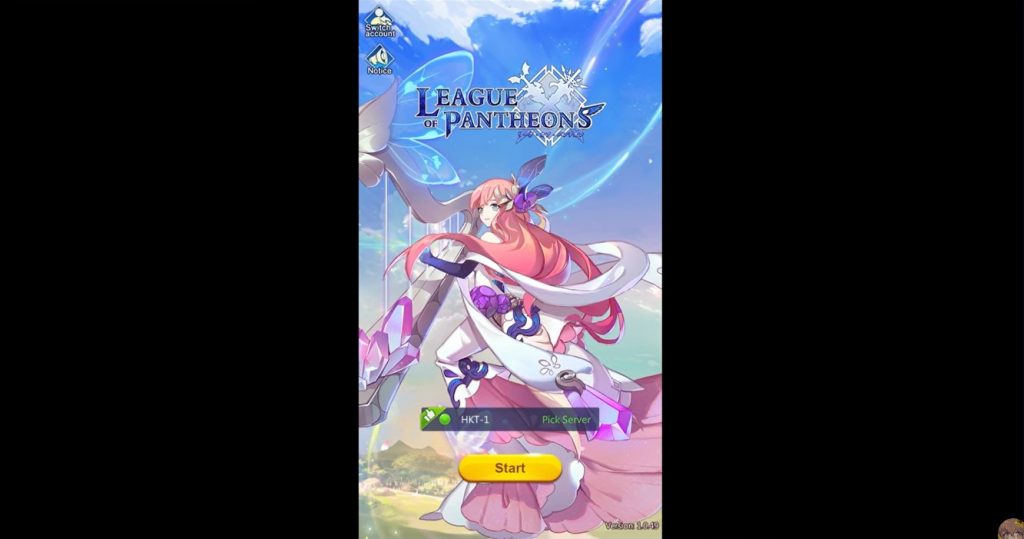 Here are the heroes listed in each rank; 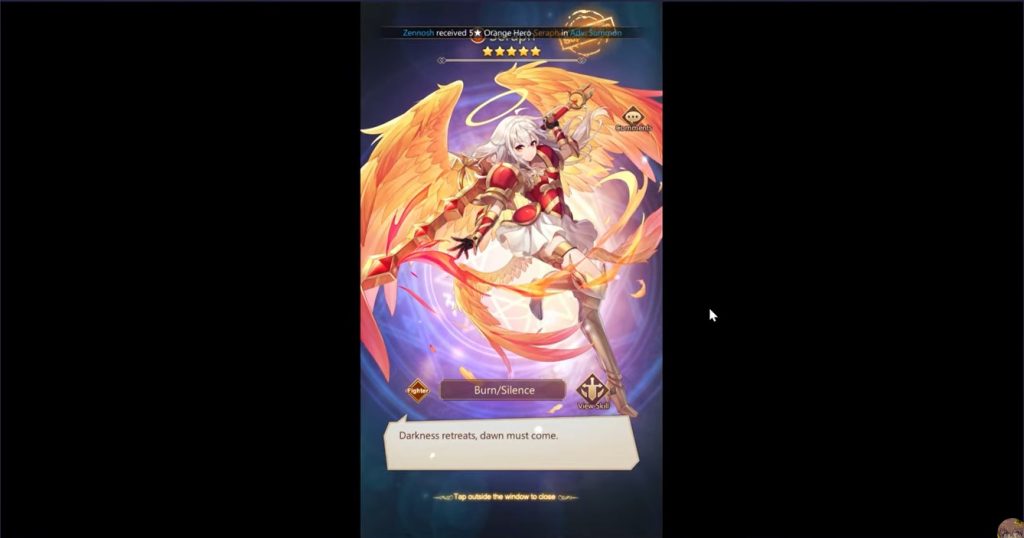 If you want to top your game from day one, you must opt to have S heroes on your team. These heroes can help you defeat all of your opponents effectively. But if it happens that you can’t manage to have the overpowered heroes, you can settle with A to C heroes for the meantime. However, it’s highly recommended to change them if time permits.

If you can’t avoid having Rank D and E heroes, you can still use them. But as much as possible, try to swap them on higher-tiered heroes once they become accessible in your heroes roster. Moreover, take note that each character depicts different strengths and abilities. So it’s always highly recommended to settle with the most powerful heroes from our League of Pantheons Tier List.

League of Pantheons – The Rerolling Guide & Bind Your Account

Like the typical team-building role-playing nowadays, you can choose to perform a reroll. It enables you to get your favorite heroes you wish to have in the early phase of your game. Rerolling in the League of Pantheons is simple and easy to do. But, if you’re unfamiliar with how to do this, let this guide help you.

Here is the step-by-step guide you need to follow in rerolling and catching the immortal heroes you want to obtain in the game;

If it happens that you didn’t get the immortal you wish to have, you can simply reinstall the game and repeat the said process above until you get your preferred Valkyrie. If you want to maximize your game and get amazing rewards, opt for the Revelation Summon Scroll Redeem Pack using the “LOP999” code on the redeem pack area. Through this code, you get a chance to achieve a Revelation Summon Scroll along with 200K Hero EXP and 200K Gold.

Once you’ve got your favorite character, you can bind your account from the setting options. To do this, all you have to do is click your profile icon and on the top-left corner, access the settings menu and navigate the “Bind Email” button.  Furthermore, it’s highly recommended to copy your account number and store it in a safe place to heighten the security of your account. In case you’ve lost or your account is hacked, you can still access it using your account number through the Customer Support of League of Pantheons. 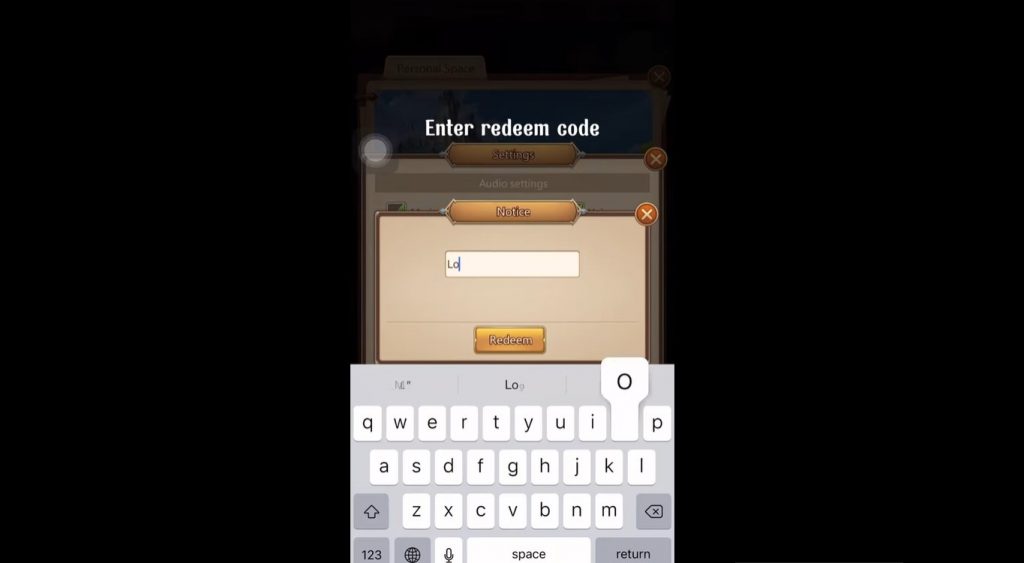 Image Source: How to Reroll – League of Pantheons

Choose Your Hero from the League of Pantheons Tier List

So, there you have it! We hope that this League of Pantheons Tier List and Rerolling Guide helped you a lot in starting the game more efficiently. Can you share your favorite hero in the League of Pantheons here? In the meantime, stay in the loop for more updates and information about this fantastic role-playing game!