League of Pantheons PC - Summon the Immortals to Feel Their Power 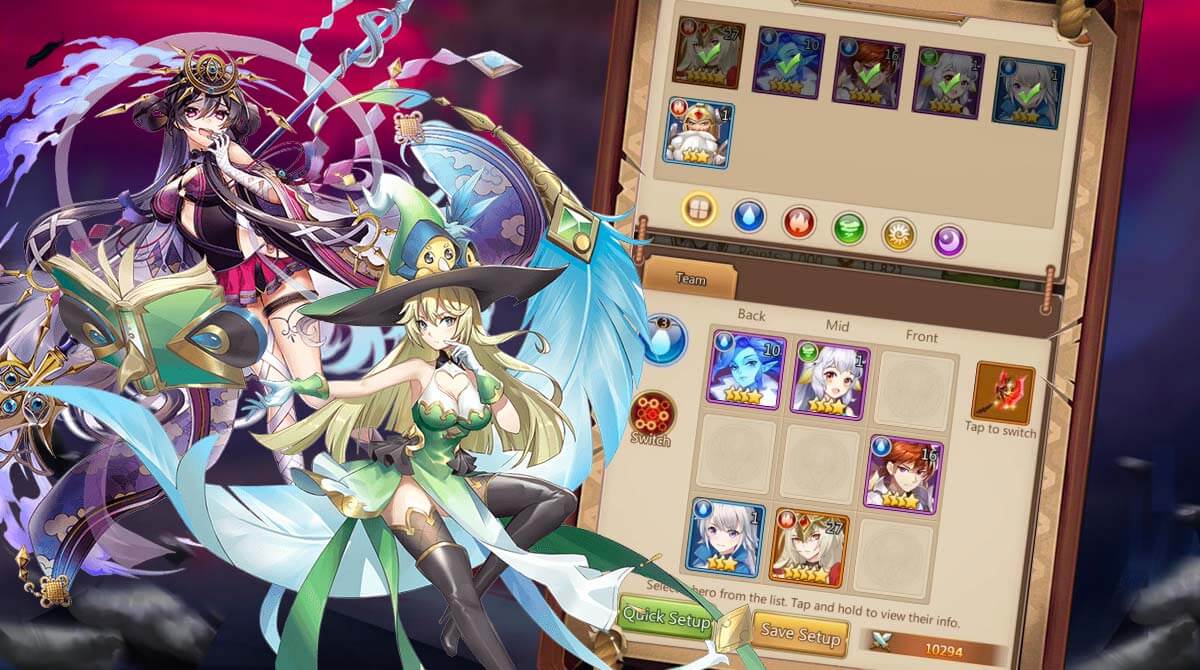 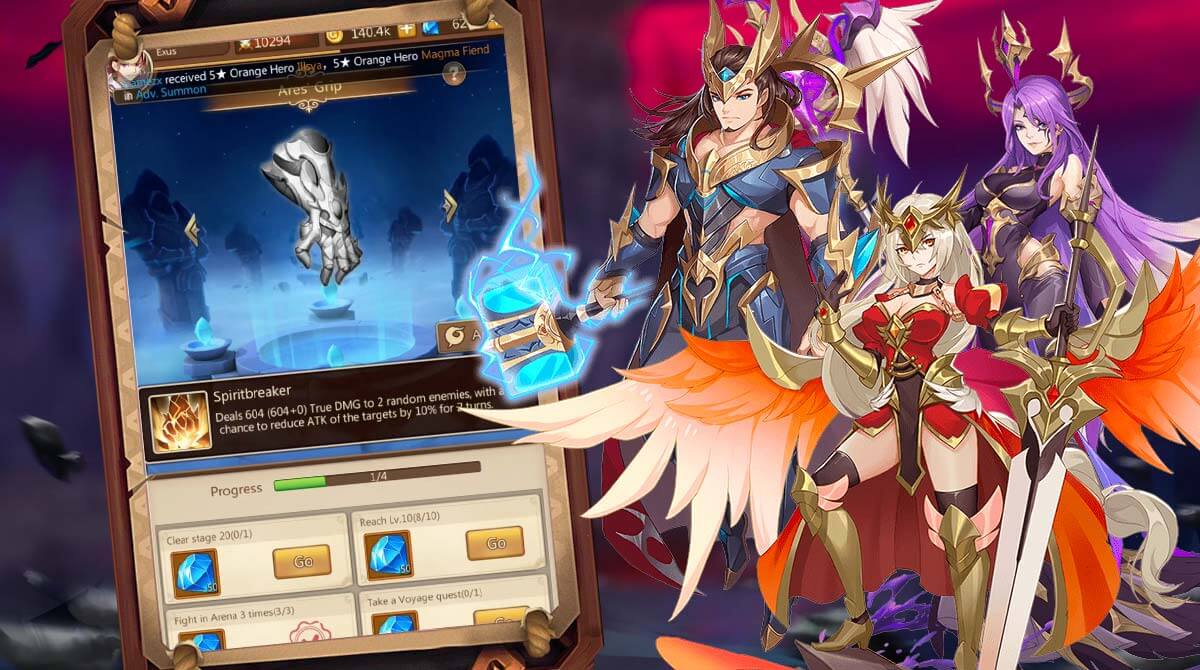 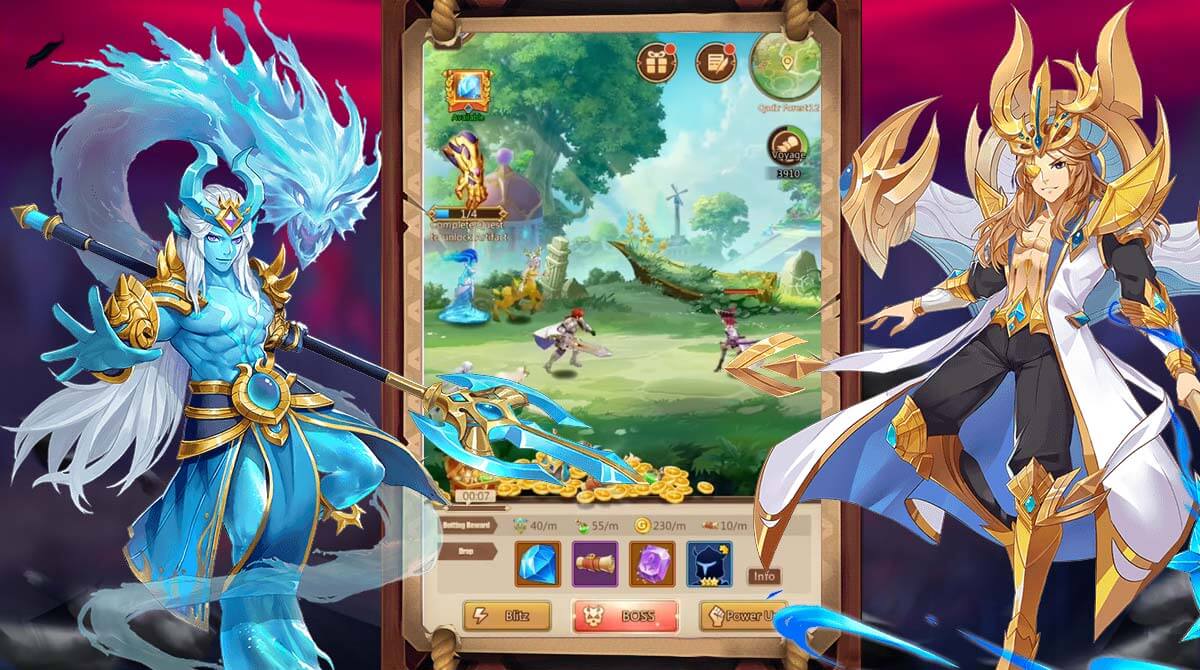 League of Pantheons by NEOCRAFT LIMITED is similar to other gacha role-playing games (RPG). However, despite not being the newest on the tried and tested gacha RPG formula, the game itself has lots of fun and fresh things for players. With it being an RNG game, it could be difficult to go straight at the top of the leaderboards. Mostly because your success would boil down to your luck with its gacha system. In layman’s terms, if you summon some rare League of Pantheons PC characters from the start, you will definitely have the upper hand over those who are not as lucky as you.

Getting to Know League of Pantheons

League of Pantheons is an idle+RPG game wherein players can summon ancient gods from different kinds of mythologies, such as Greek, Norse, and Egyptian. You will have to assemble a unique team of heroes having five elements and holding four different positions. With the game being relatively new, you can randomly summon and collect over 100 gods or goddesses from eight types of mythologies and choose the ones to complete your team.

Meet the Most Powerful Ancient Immortals

Below is a list of what League of Pantheons heroes to keep or throw for the current version.

Take note that the list above mentioned does not take team synergy into account. We only narrowed them down based on their individual strength and skills. Do not take away the fact that a random team of S-tier characters can easily take down a well-thought team of heroes. So you still have to strategize and come up with a team that is best suitable for your playstyle. You can either build a team around a single S tier or five-star League of Pantheons PC hero that you have or base it so that their skills and rarity will synergize.

Rerolling in League of Pantheons PC

In the event that lady luck is really not on your side and you only summoned useless characters, you can opt to reroll in the game. To do this, go to your profile > settings > redeem pack > then type LOP999 in the pop-out box. Remember, you can only do this once you have finished with the tutorial and you can reroll a fixed banner as many times as you want until you get your desired results.

As with other similar role-playing games, we are sure you will enjoy playing League of Pantheons! But if you want to experience more, check out Kinda Heroes and Magic Revenge. These are available for free only here at EmulatorPC. 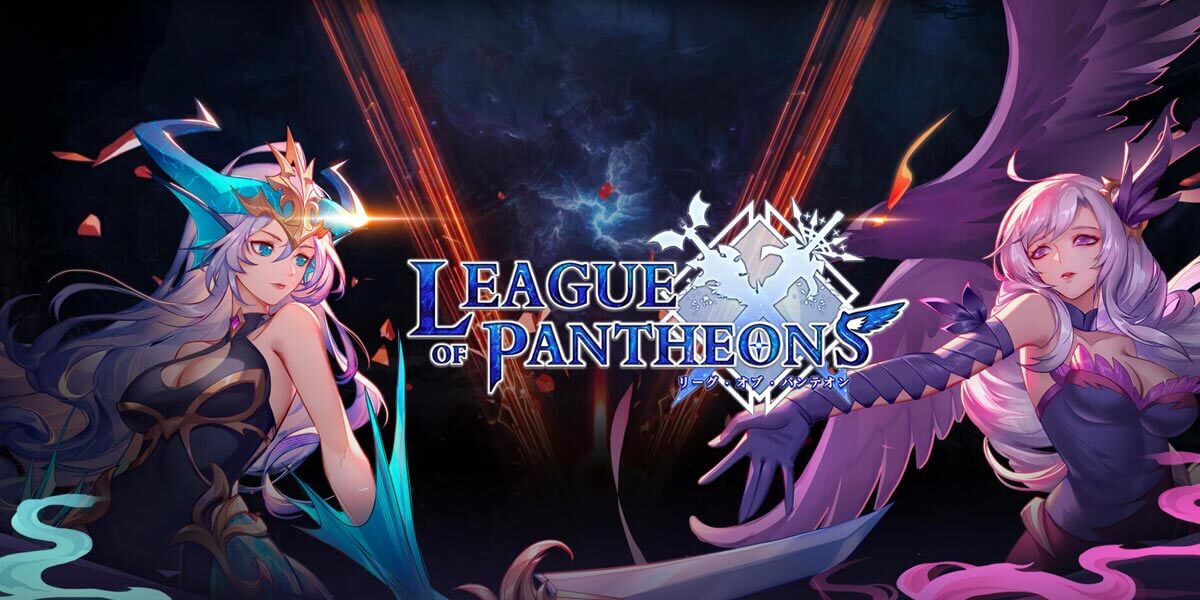 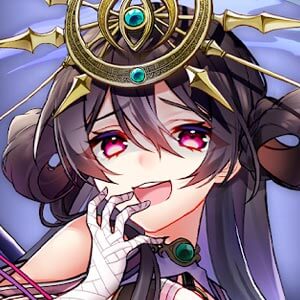