Soul Knight has evolved into one of the most sought bullet hell dungeon crawler action games on mobile and the Nintendo Switch. Inspired by the highly acclaimed Enter the Gungeon game, this highly addicting title offers an explosive edge-of-your-seat experience. Soul Knights’ massive collection of weapons, randomly generated worlds, memorable NPCs, brutal bosses, and swarming enemies enticed over 61 million players to download the game on the Android platform alone. Beyond the game’s brilliant features lies 22 Soul Knight Characters made up of 17 common and five legendary.

Heroes in Soul Knight are named after their specialty or job. Each hero comes with a starter weapon along with base stats and skills. In a perfect world, legendary heroes are the most powerful. However, this is Soul Knight and just like the game’s dungeons, the most powerful heroes are also random. With that said, if you’re a new player who’s having a hard time choosing the best hero in the game, then our tier list for the game’s latest version can help you decide.

Take note that the tier list will change if the developers decide to drop balance changes for heroes in future updates. Moreover, we’ll only describe the heroes from Tier S and A to avoid spoilers. With that out of the way, let’s dive right into our list. 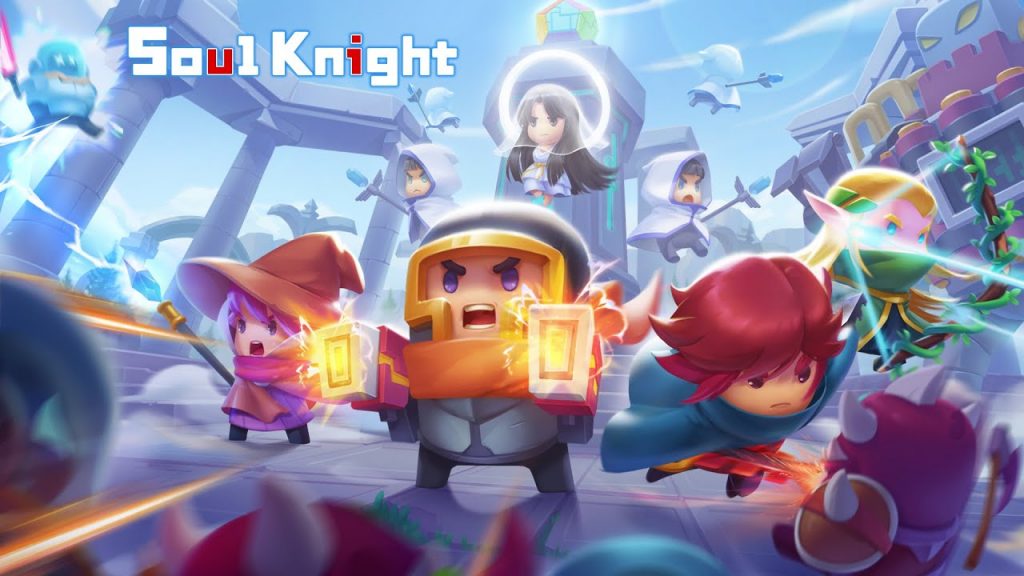 Tier S heroes in Soul Knight are the best on the roster. Furthermore, the skills and attributes of these heroes make boss fights and dungeon crawling less difficult. There are only two heroes that fall under this tier and they are not legendary.

The Paladin is a premium hero that comes with a $1 price tag. One of the strongest attributes of this hero is his armor, which is the highest in the entire roster. In contrast with the armor is his health, which is the lowest. The Paladin comes with three skills. The first is called an Energy Shield which is a protective bubble that lasts for five seconds.

Holy Warrior is the second skill (which requires an in-game purchase to unlock) that transforms the hero into a giant for five seconds. Finally, the third skill is called Splash and Bash, which allows the Paladin to raise his shield to reduce the damage received. 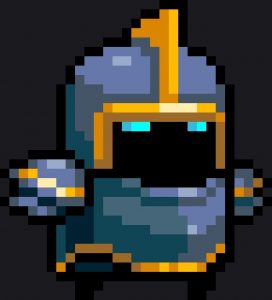 The second in Tier S is Rogue, which is obtained by shelling out 2000 gems that happen to be the cheapest in the game. Despite having the lowest HP in the entire roster, Rogue’s melee damage is devastating enough to earn a place at the top of the list. Like the rest of the heroes in the game, Rogue comes with three skills. 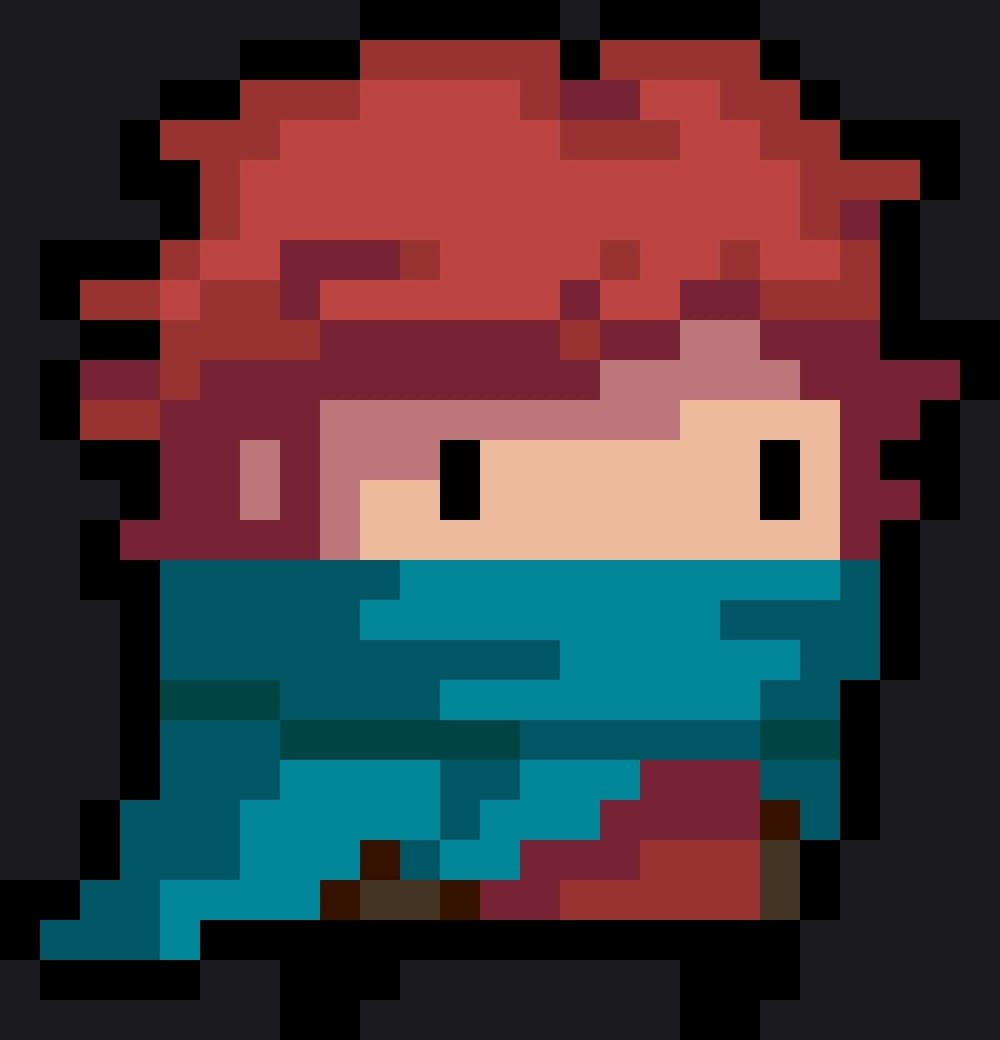 Tier A heroes are balanced, which means that they are neither weak nor strong. Each hero on this list is perfect for those who engage or combine various play styles during combat. Although they are not as powerful as the heroes in Tier S, they’re still very capable in the field.

On the other hand, his second skill, which costs $1.99 to unlock, is called Concoction. It buffs the hero’s stats when ingested. The third skill called Elemental Potions allows the hero to launch various potions with AOE damage. This skill will cost you 8000 gems to unlock. 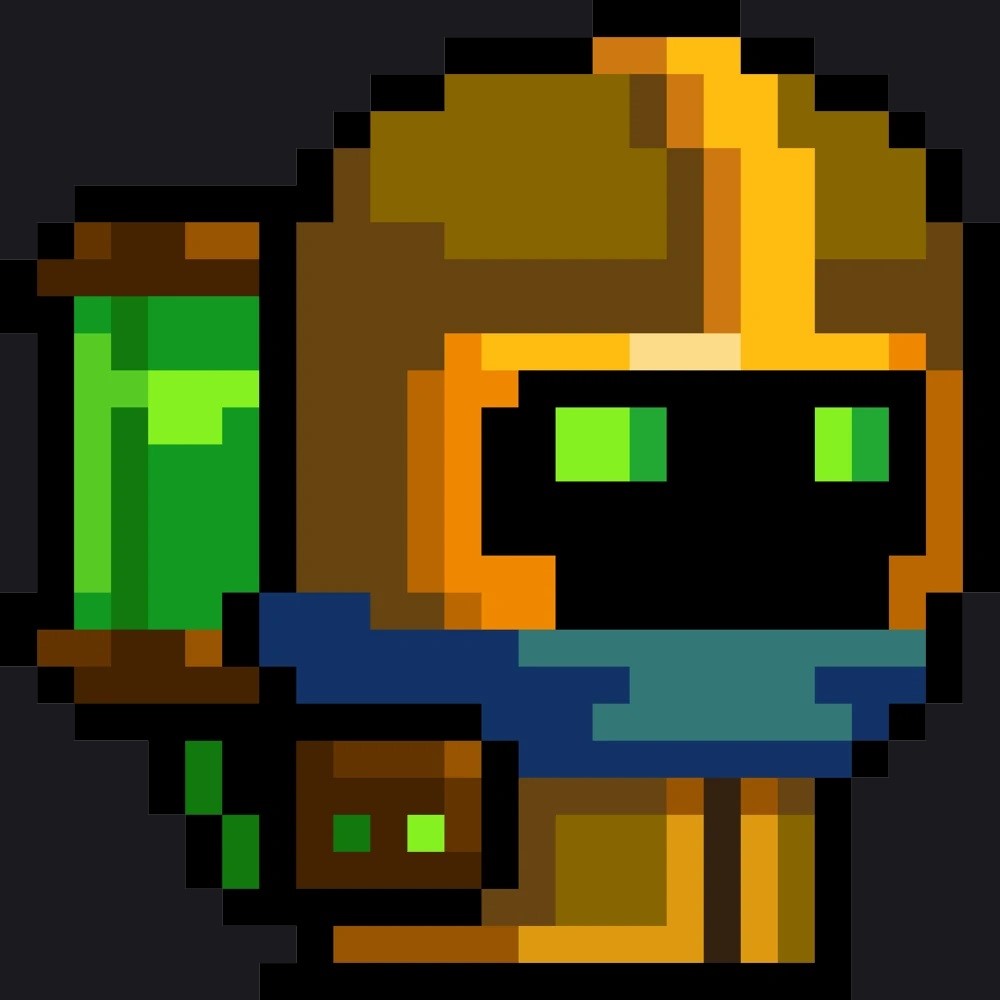 The Time Travelling Ninja is one of the five legendary heroes in the game. Unlocking this hero will set you back 22000 gems, which is the cost of upgrading both the Assassin and the Engineer. Moreover, this hero comes with an average HP and Armor but excels in the energy pool, melee, and critical chance damage. His first skill is called Time Space Shuriken, which allows him to launch a special shuriken that hovers before vanishing.

Additionally, he has a Passive Buff that boosts the speed of his slash attack from time to time. 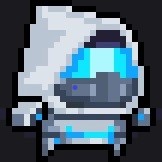 The Werewolf is a premium hero and requires $2.00 to unlock. He currently has the highest health and the lowest armor in the entire roster. His first skill called Berserk allows him to attack enemies with claws while in a berserk state. His second skill, which costs 12000 gems to unlock, is called Blood Thirst. It allows the hero to perform a quick succession of slashes toward the enemy.

In addition, landing a slash will also restore his health. The third skill called Devour allows the hero to consume the enemy to restore health and energy. 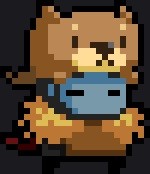 The Assassin wears a ninja-inspired costume and comes with a starter weapon called Blood Blade. This hero will cost you 4000 gems to unlock. Moreover, he has a below-average HP and above-average armor. His first skill called Dark Blade allows him to execute a devastating slash toward the enemy. The next skill is called Doppelgänger, which allows him to create a clone that will assist him in the field.

Finally, his last skill is Invisibility, which makes him invisible and makes his next attack more powerful. Both his second and third skill costs 7000 gems to unlock. 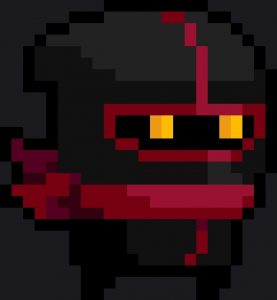 The Engineer is an odd hero with a water container for headgear and a starter weapon called H2O. Additionally, he’s a premium character that costs $1.00 to unlock. His first skill is Gun Turret, which allows the hero to summon a support turret in the field. His second skill is called Armor Mount. It allows the hero to wear an armor-mount. Finally, his third skill is called Interceptor which allows him to create a laser turret that can intercept enemy bullets and attack them in the process. Both his second and third skill costs $1.99 to unlock. 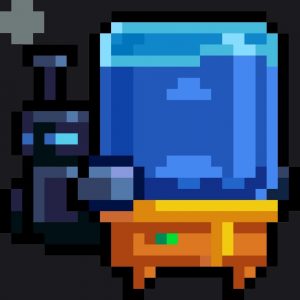 The Taoist is a premium hero who wears a blue robe combined with a white coat with gold linings. This hero also has a starter weapon called Tao Sword, which costs $1.99. His first skill is Genesis of Swords. The skill surrounds him with longswords that attack enemies. His second skill is Bagua, which allows him to cast a spell that can reflect enemy bullets. This skill costs $1.99 to unlock.

Finally, his third skill is called Sword Fly, which costs 10000 gems to unlock. This skill allows the hero to take a ride on a sword for a short period of time. Furthermore, he will become invincible to damage during the ride.

The Elf is a common character that comes with a starting weapon called Ancient Bow. He costs 12000 gems to unlock. His first skill is Focus Fire, which allows him to launch magical arrows that recover HP upon impact. Next skill costs $1.99 and is called Arrow Rain. This skill allows the hero to launch a volley of arrows inflicting AOE damage. The final skill called Guardian Elf will cost you 10000 gems to unlock. It allows the hero to summon a guardian elf that will assist him in the field. 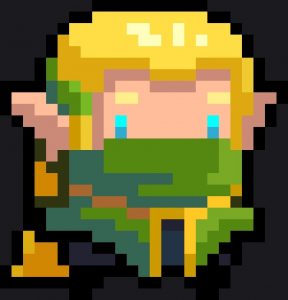 Tier B characters are below-average characters that are likely to receive balance updates in the future. Furthermore, they’re best for experienced players in the game. These heroes include Special Forces, Wizard, Knight, Inter-dimension Traveler, The Beheaded, and Vampire.

Tier C heroes are second to the worst heroes in the game. Moreover, each hero in this tier is underpowered and is only recommended for veteran players. Tier C heroes include Berserker, Necromancer, and Robot.

These heroes are the worst characters in the game and just like the characters from tiers b and c will require some balance changes. Nevertheless, these characters are ideal for those seeking the ultimate Soul Knight challenge. Tier F characters include Priest, Druid, Officer, and Element Envoy. 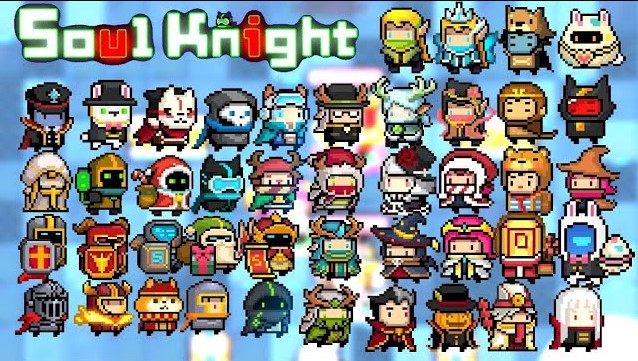 Soul Knight Characters for You to Choose From

Soul Knight is a fun and exciting game that requires skills to beat. So having the most powerful character is just half the battle, the other half is you unleashing your skills into the game. With that said, you can download and experience this awesome game on your PC. In the meantime, check out our Rage of Destiny Tier List and stay tuned here in EmulatorPC for more updates and tier lists!

The Ants Underground Kingdom Guide – What Every Player Must Know