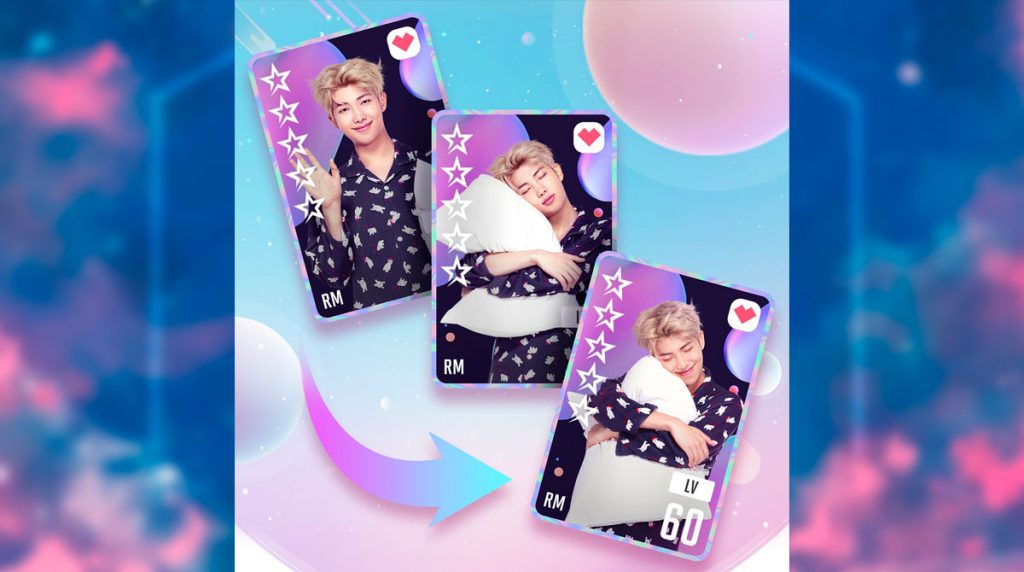 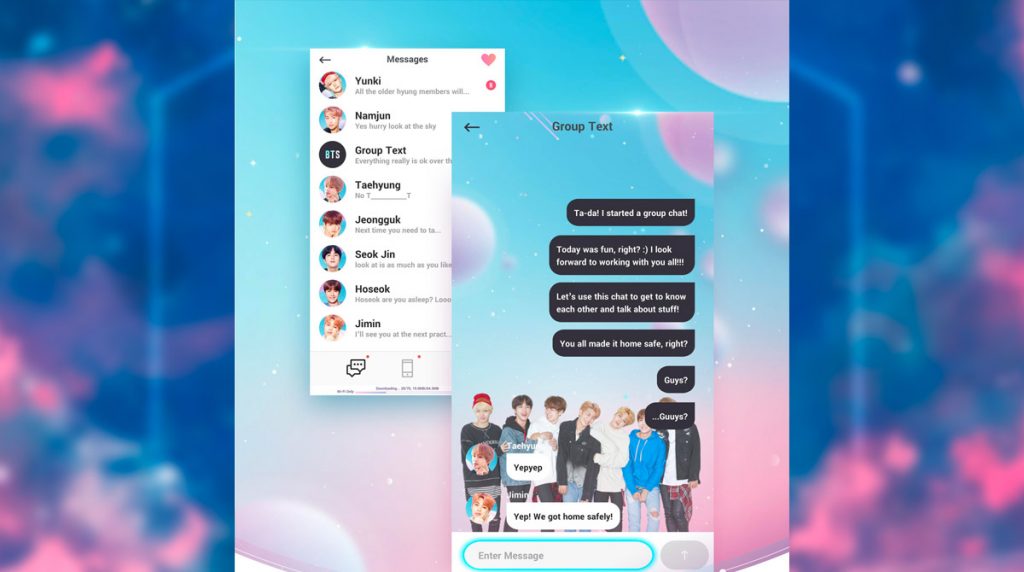 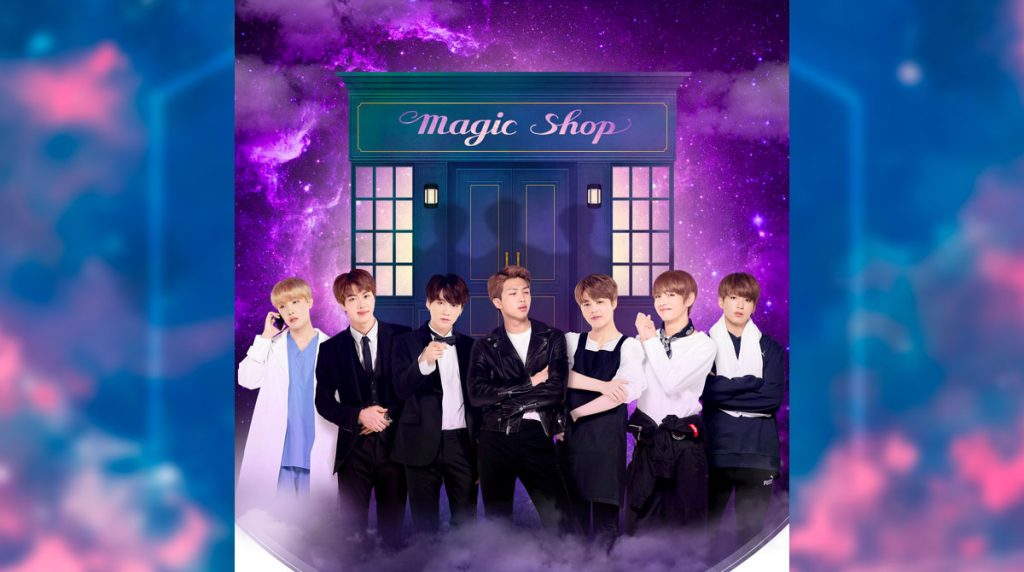 When it comes to the boy band, no group is likely more popular worldwide than the South Korean group, BTS. The 7-member boy band took the world by storm in 2013 and their popularity just continues to rise, even to this day. And the group’s popularity has even extended to video games. That’s right there are now several games available that are based on the popular Kpop group. One such game is BTS World, a casual simulation game that’s published by Netmarble. In this game, you play the role of the BTS Manager, beginning from the moment the group is deciding whether to sign with Big Hit or not. That’s right, you get to be the manager of Kim Namjum, Kim Seok Jin, Min Yunki, Jeong Hoseok, Kim Taehyung, Park Jimin, and Jeon Jungguk. But what will you do as a manager? Well, let’s discuss in the next section how BTS World works.

When you start playing BTS World, you’ll notice that this is not a typical casual game. It’s a visual novel game where you’ll be given options and make choices along the way. But unlike the usual visual novel, this is going to be a more realistic story. This is because BTS World didn’t use caricature versions of the BTS members. That’s right, you will actually see photos and videos of the BTS members themselves.

BTS World will begin with a text message asking you to join a contest for a chance to win tickets to a BTS concert. Once you enter, you will win the contest, allowing you to watch the live concert. But, something will happen as you’re on your way to the concert. You’re teleported back in time, to the moment BTS was still in the process of being formed.

From there, you get to participate in the story. Reading through them to progress further, while also being presented several options in certain scenarios. The choices you make will have some impact later on, but not on the overall story. What’s great about BTS World is that it provides a lot of fanservice. Not only do you get to see photos of BTS members, but there are also short clips of some of their performances.

And since you’re the BTS Manager in BTS World, you will also receive video calls on the app from the members themselves. They can be just talking to you, giving you cake, and so on.

If you enjoy playing casual simulation games like this one, why don’t you also try playing SAKURA School Simulator  or Episode – Choose Your Story? You can also download both these games on PC for free! 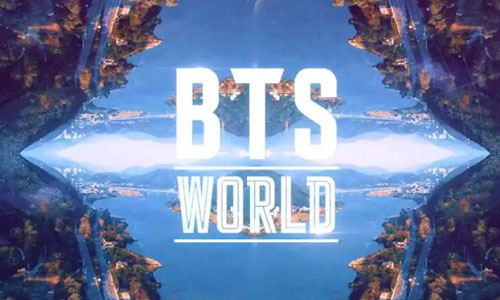 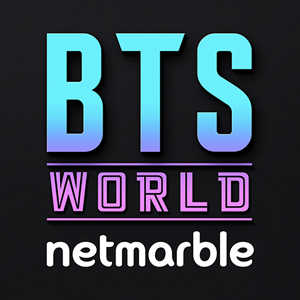 All BTS World materials are copyrights of Netmarble. Our software is not developed by or affiliated with Netmarble.