The Burgle Cats - Sneak & Burgle What You Can Without Getting Caught 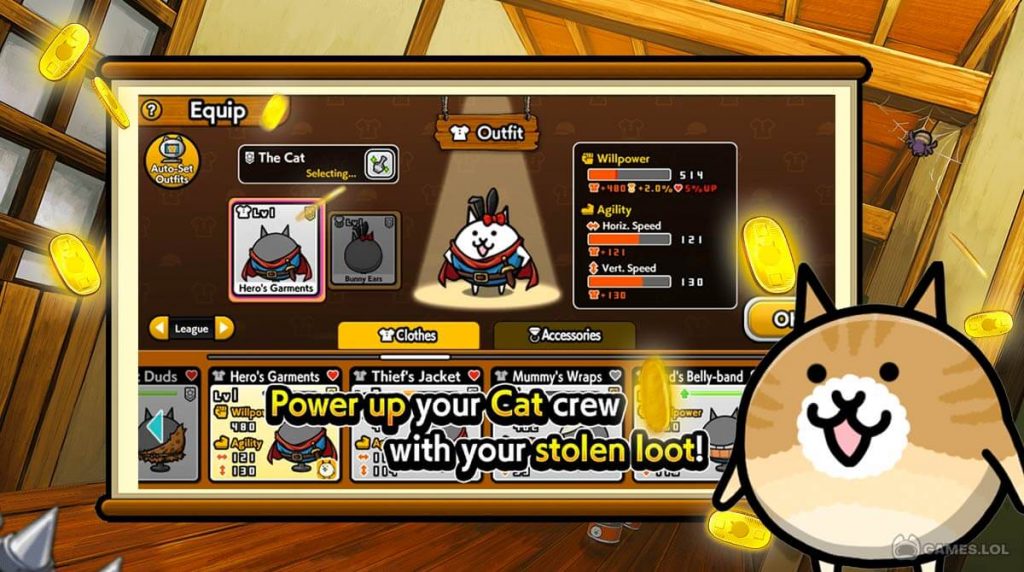 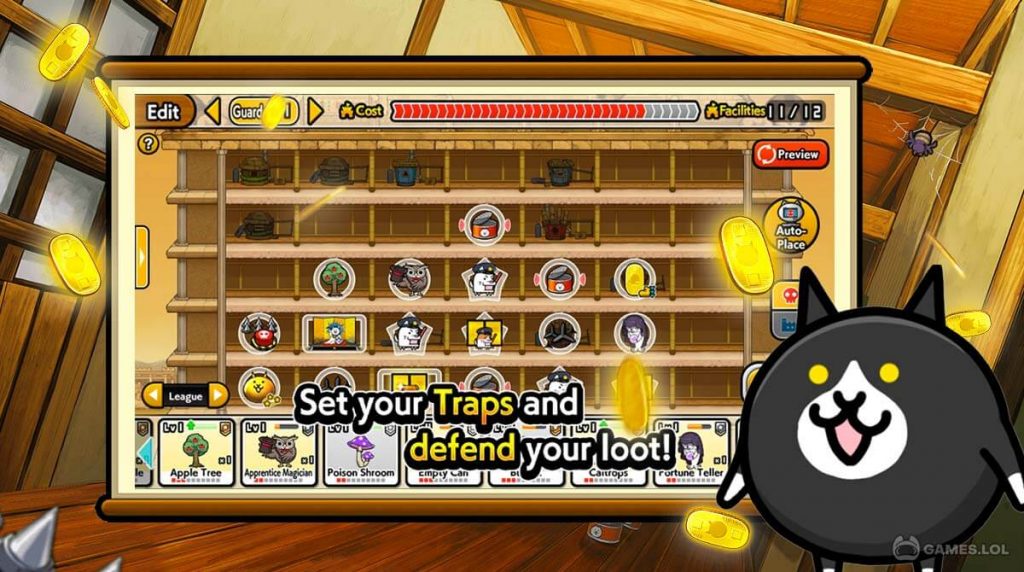 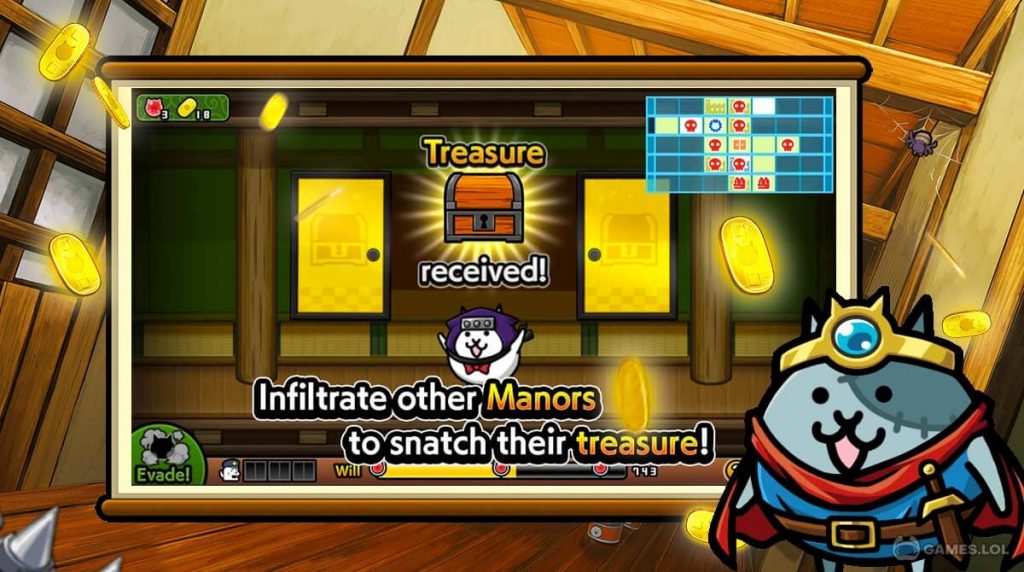 Who knew that cats are capable of stealing stuff, let alone treasures? In The Burgle Cats, they are more than ready to infiltrate the enemy’s manor! As The Battle Cats take on a new form, they have the best strategies to successfully sneak into the enemy’s manor and grab as much loot and treasures as they can! In this game published by PONOS Corporation, you will go on exciting feline heists.

Are you up to the task? Can you successfully get the treasure? Find out by playing this paw-mazing strategy game on your PC now. Download it here today at EmulatorPC and instantly plan your feline heists with your team of wild cats!

Create Your Team of Cat Burglars

The Burgle Cats is a strategy game wherein a group of five cats is trying to sneak inside a manor and steal the treasure. But they will be facing many challenges along the way, such as the guard dogs. They have to sneak past these dogs who are usually asleep. Once they get caught, the dogs will capture them. Aside from the dogs, you will also encounter deadly traps along the way. Make sure to avoid these obstacles, too. If you fail, another cat from your group will continue the mission.

Remember, there are only five cats in your group. Avoid using all of them by making the best strategies. It’s an epic feline heist, and the loot is worth the risk! You can use this loot in many ways, such as upgrading your team of thieving and conniving cats. You can also unlock new equipment and learn more abilities along the way.

You can also join an exciting brawl against other cat burglars. Face them head-to-head and protect your manor from these burglar cats. Create a deadly maze of traps that they never encountered before. Catch them off guard and prevent them from stealing your treasure.

Kids of all ages can play and enjoy this strategy game. So, make sure to get this fun game now at EmulatorPC. Enjoy it at the comfort of your home on a bigger PC screen.

If you’re searching for other strategy games to try, you can also check out Random Dice: PvP Defense and Infinity Kingdom. These games are all free to download and play on PC with EmulatorPC. 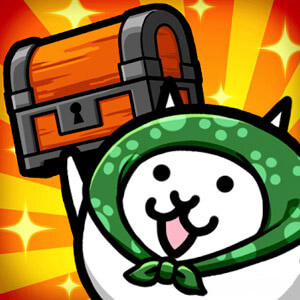