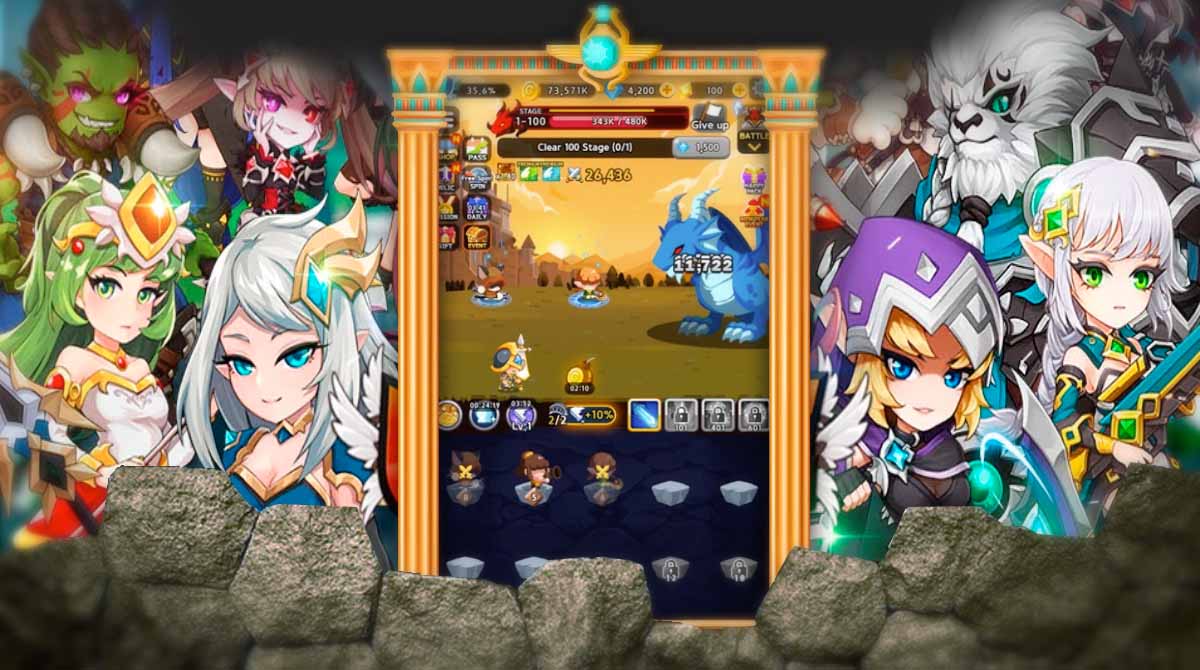 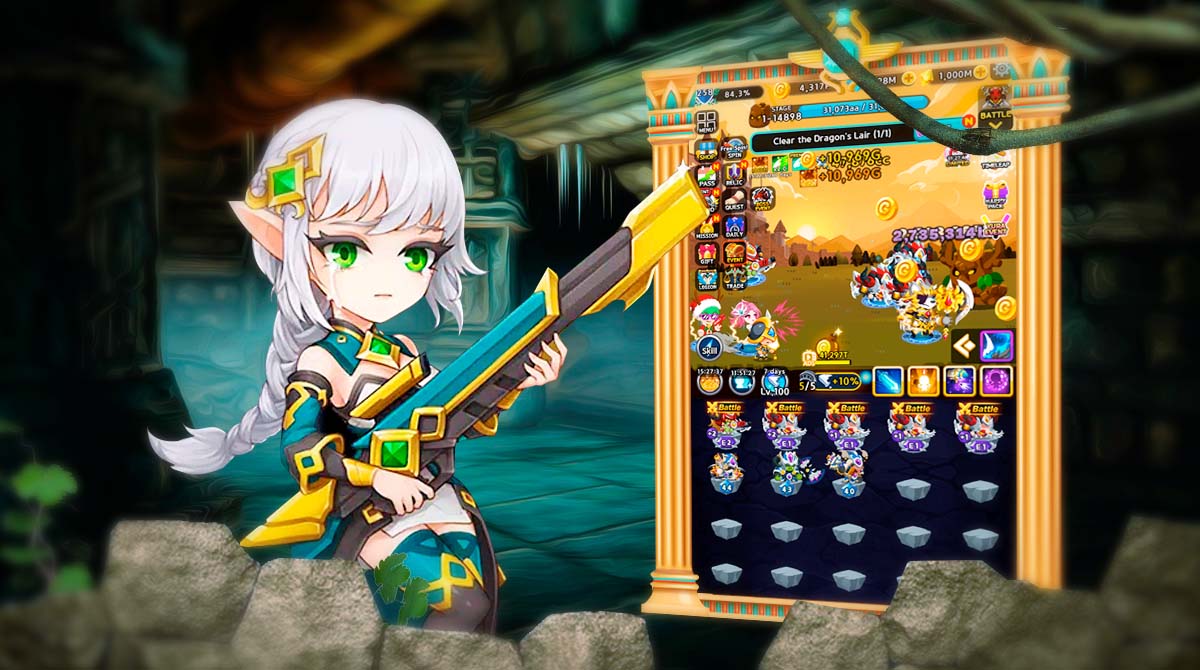 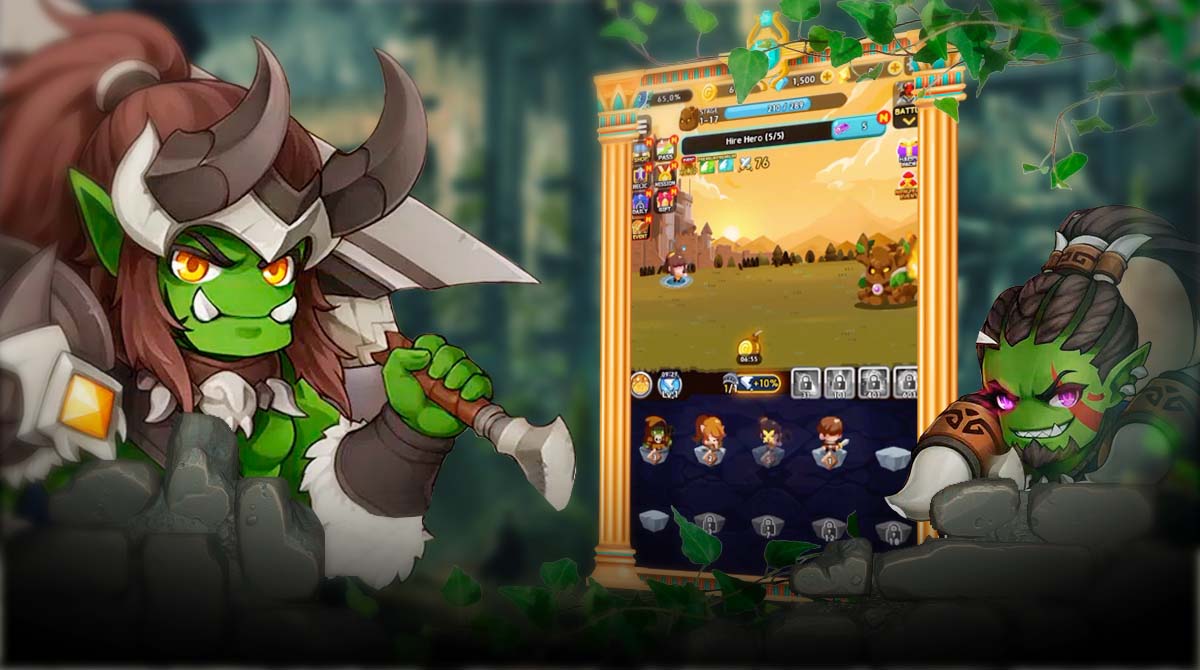 Adding to the fun and exciting idle games roster is HEROES UNITE IDLE & MERGE. You and your heroes will immerse in nonstop battle with a straightforward merge perspective in this simulation game. Furthermore, this game offers spectacular effects from the hero system and as your character levels up.

Published by SUPER JOY, HEROES UNITE shares the same sentiments as the usual action simulation games. For instance, you’ll experience a rich equipment and skill system that can allow you to develop various combinations relevant to your hero.

In playing HEROES UNITE IDLE & MERGE, you’ll notice that the battles are divided into various levels. Each level comprises several mini battles where you need to battle against tons of opponents. In the HEROES UNITE Game, your main goal is to annihilate your enemies to obtain rewards and items. Moreover, defeating enemies will give you an opportunity to unlock more adventures. So to play HEROES UNITE PC, you need to merge two similar heroes to become one. After merging them, your heroes will gain enough power and energy to release skills. The more you merge your available heroes, the more possibility your hero will become more powerful.

Furthermore, take note that each character in HEROES UNITE IDLE & MERGE depicts unique skillsets and appearance. If you’re opting for more vigorous heroes, it’s best to use higher-level heroes. Hence, you still need to reach a certain level to own epic ones. But, while waiting for the level to obtain high-tiered heroes, you can focus first on upgrading your present heroes through various resources you received from your battles.

As you play the HEROES UNITE game, you’ll get a chance to explore more fascinating battlefield maps. Keep in mind that each map offered in this simulation game expresses uniqueness in terms of colors, scenery, and opponent systems. Aside from that, what makes HEROES UNITE IDLE & MERGE impressive is the adorable anime-themed heroes equipped with captivating costumes and voiceovers. Lastly, you can choose to play this game either actively or in idle mode.

Are you ready to lead your heroes into victory in the HEROES UNITE IDLE & MERGE? Well, you better reserve some of your fighting skills as we have exciting simulation games here in EmulatorPC. Alternatively, check out Tears of Themis and Avatar Factory 2 on your PC. 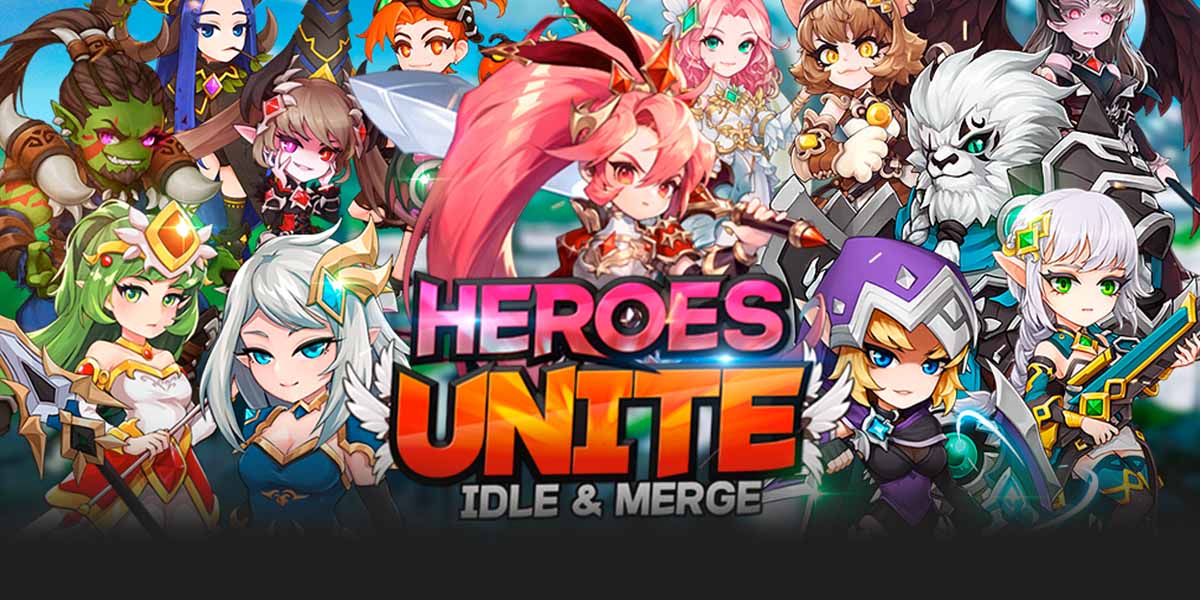 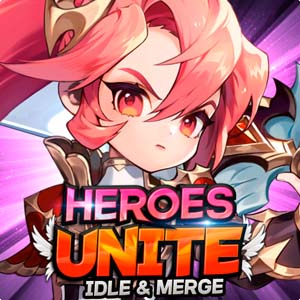 All Heroes Unite : Idle & Merge materials are copyrights of SUPERJOY Inc.. Our software is not developed by or affiliated with SUPERJOY Inc..