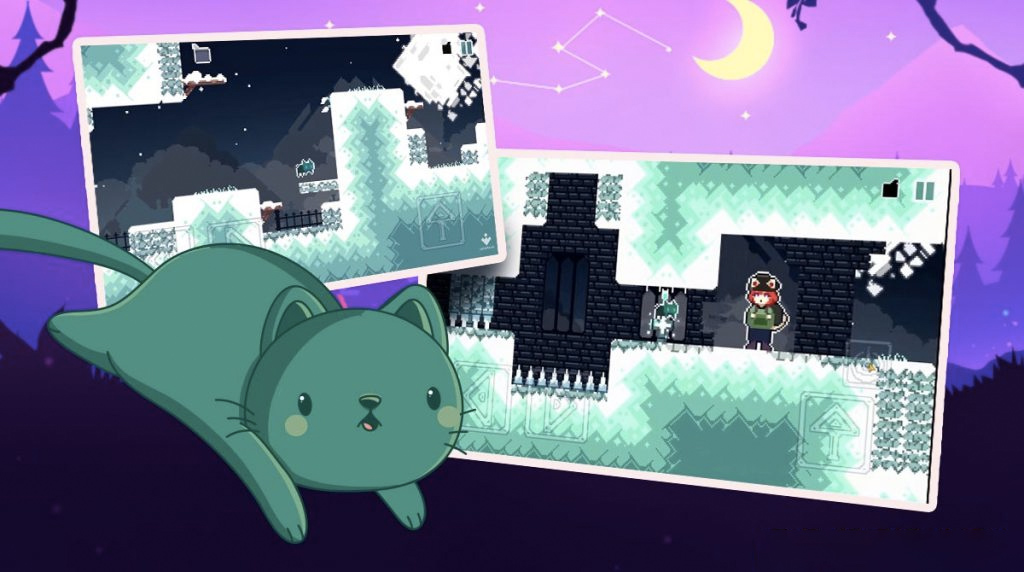 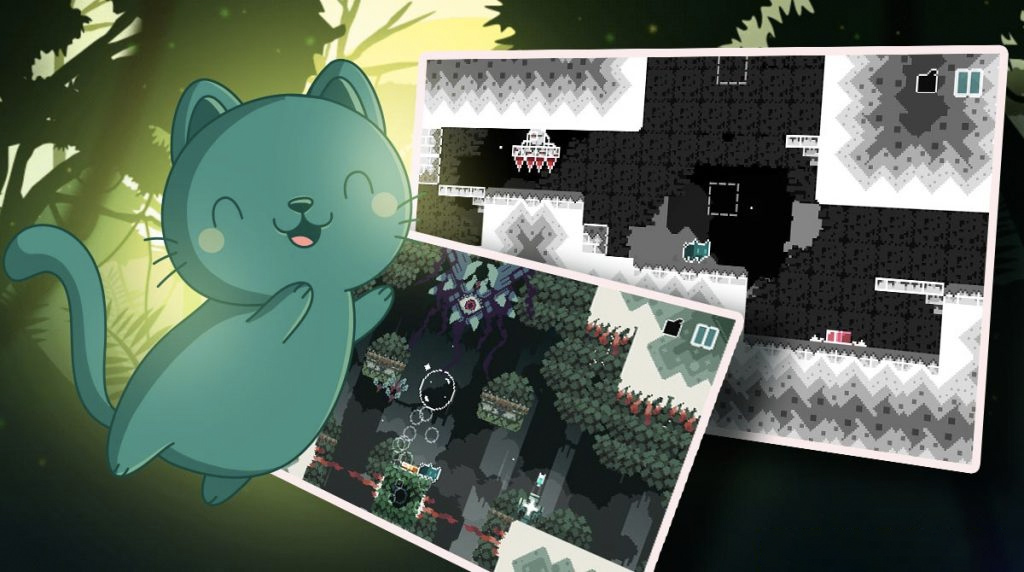 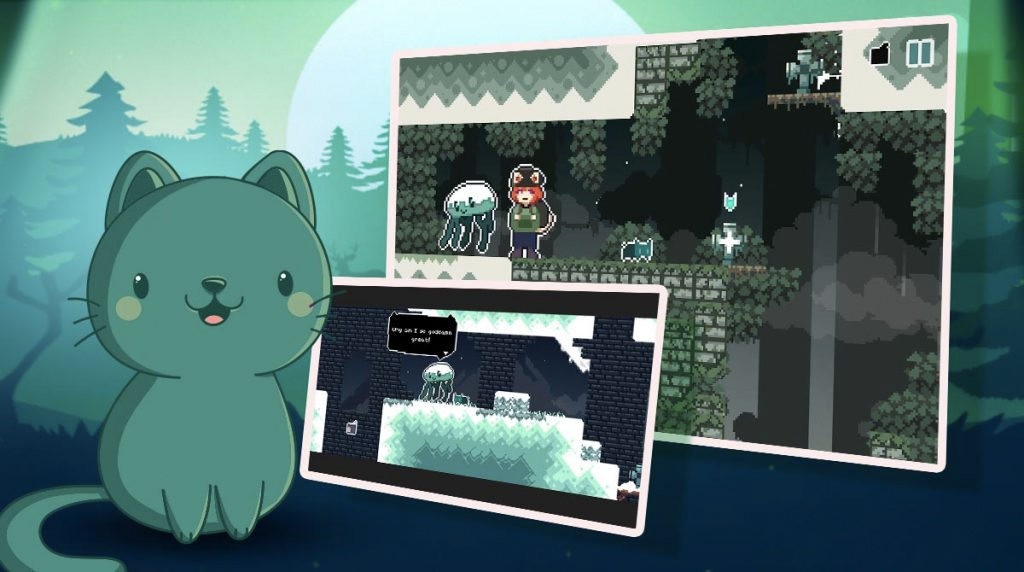 If you are a cat lover and someone who enjoys action-adventure games, then you will enjoy playing this exciting game. It’s titled Nameless Cat, an action game that’s published by Kotoba Games. Here, you will help a nameless kitten return to its owner after it stumbled upon a strange world. You help the poor kitty explore the world, avoid dangers, and find a way to return to its owner. It’s an entertaining and exciting game where you get to go on adventures on different levels of this strange world. It’s also full of action as you try to avoid obstacles so the kitty won’t fall to her demise. Let’s discuss in the next section how to play Nameless Cat.

When you start Nameless Cat, there will be a very short tutorial about the gameplay. It will first start with a dialogue from a spirit, who will act as your guide for several levels. The spirit will teach you about the gameplay and how the cat can return to the owner. Then the controls are given, which are left, right, and up (the jump button).

Then the spirit will tell you to gather white spirit orbs, which can likely help you to get back. The spirit orbs also signal the end of the level, as you’ll get teleported to another location after getting one. As you progress further, the spirit will continue to guide you and explain things. It will also introduce another button as he shares some of his power with you. The new move is a special action that you can use when you’re near a particular object.

The object will have an arrow above it pointing down, which indicates you can use the special action. When you press it, it will instantly teleport you inside the object. If you press jump or the special action you will jump out of the object. It’s a useful action as it will allow you to get to certain places faster. You can also use the object as protection since the nameless kitten won’t be harmed while inside it.

Though the spirit will already hibernate after a while, you will still encounter other spirits as you progress forward. They will be sharing information as well as providing warnings about dangers ahead. Nameless Cat is a fun cat game that you’ll enjoy playing.

If you can’t get enough of furry action games then try some of these other titles. Chomp on anything you come across in Hungry Shark Evolution. You can also rain bullets in Zooba: Free-For-All! Download our EmulatorPC too so you can play them straight from your PC! 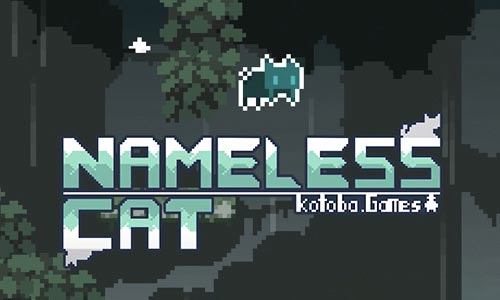 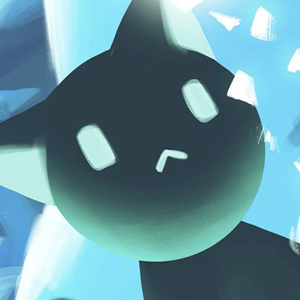 All Nameless Cat materials are copyrights of Kotoba Games. Our software is not developed by or affiliated with Kotoba Games.