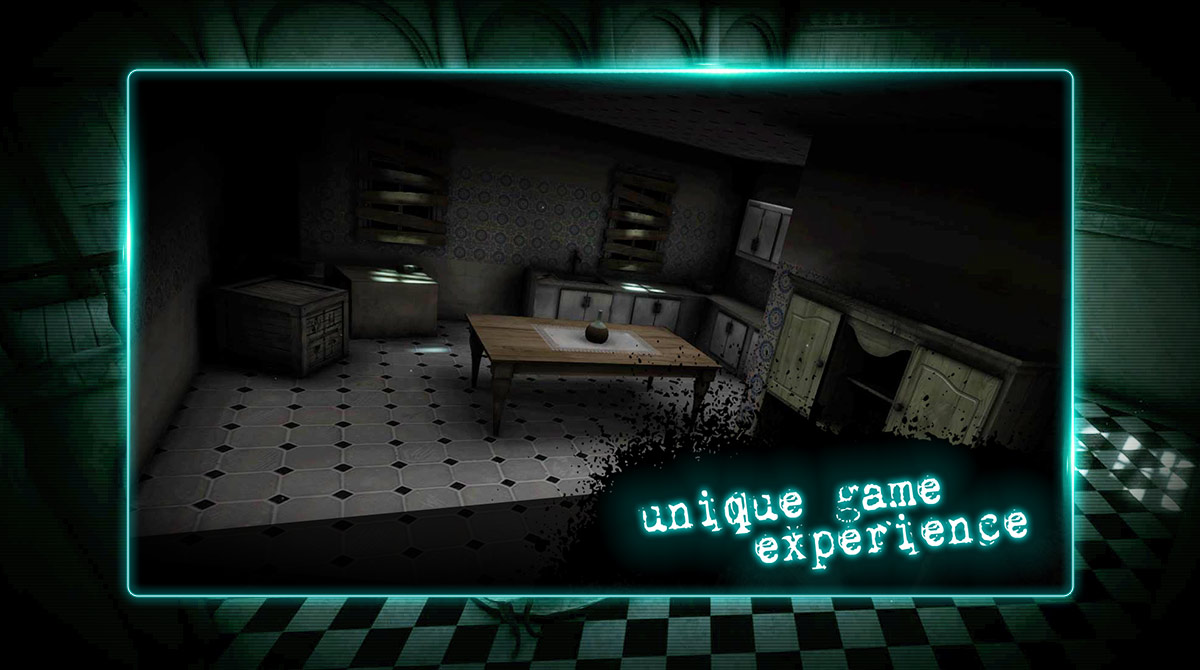 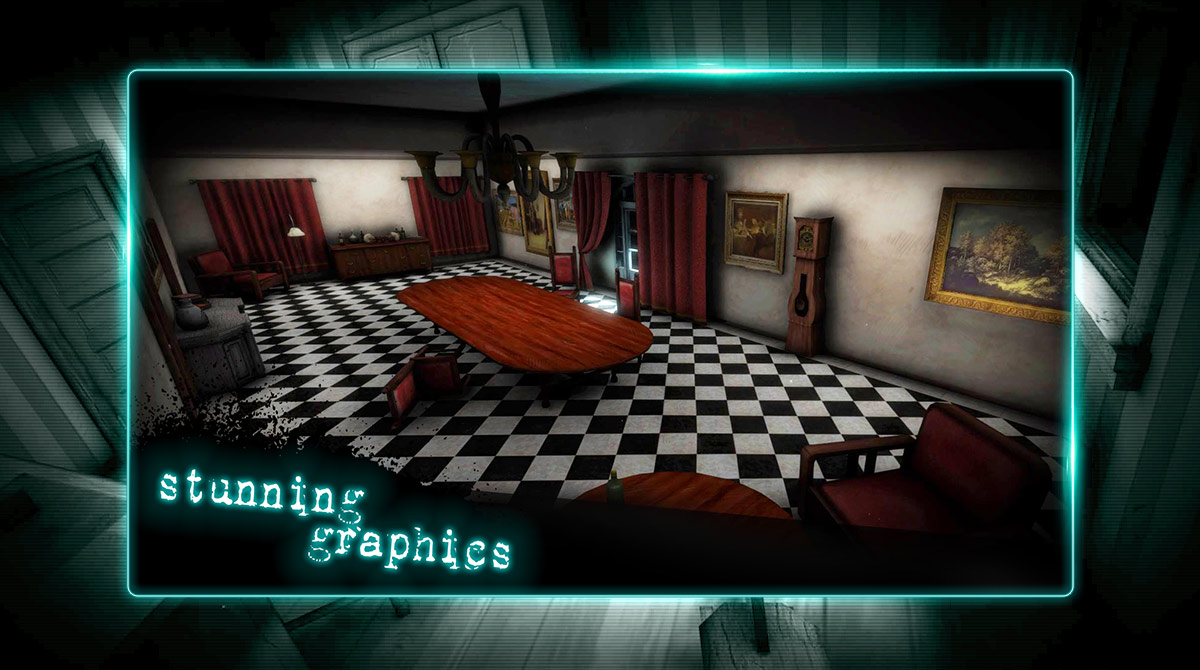 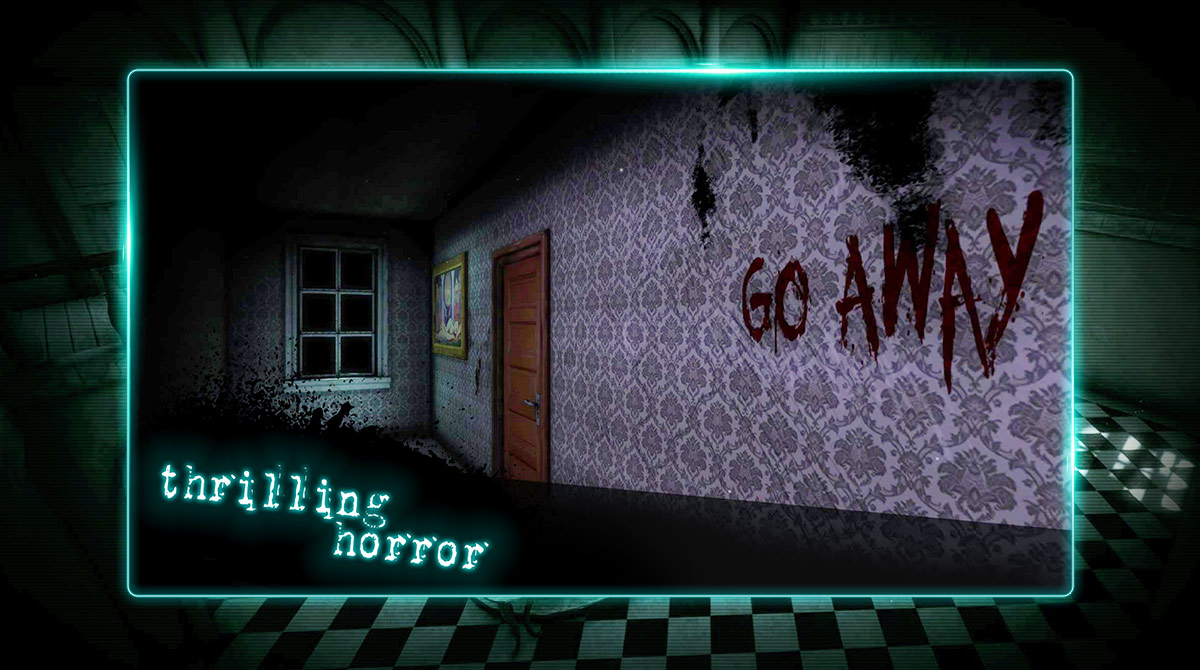 Are you ready to go on an adventure that will give you the creeps as well? Not only that, but it might make you pee a little while experiencing everything at the same time. Sinister Edge is the kind of game that provides a heart-stopping adventure with unadulterated horror. It has all the right timing when it comes to jump scares that give goosebumps! Indeed, it’s a one-of-a-kind horror game that will keep you awake at night. An Unforgettable Journey Filled with Horror

Sinister Edge is a horror and adventure game by Everbyte, which offers nonstop action filled with suspense and thrills. It’s enough to make you jump off of your seat! The story starts with the player looking for his family that has been gone for over five years. With a tip, he goes to a mysterious mansion to gather clues and hopefully see them and finally save them. But there’s evil lurking around every corner, and it’s up to you on how you can resist it. You must be wary because you can even get yourself killed!

If you want to be led to the edge of horror and despair, then Sinister Edge is the perfect game you can play. It’s one of those 3D horror games that will make you want to stop playing, but you can’t due to its immersive and thrilling gameplay. There are tons of puzzles to solve, clues to gather, places to explore, and atmospheric locations to give you the chills. So, escape from the evil hiding in the shadows in one of the best scary horror games now. Explore the complex mechanics of an adventure game mixed with terror. All of these experiences are available at Sinister Edge!

If you’ve been searching for a horror game that will give you more than just the creeps, it’s time to check out Sinister Edge. Get the game for free on PC! But if you want to explore more horror adventure games like this, check out Eyes: Scary Thriller – Creepy Horror Game or Death Park : Scary Clown Survival Horror Game as well. 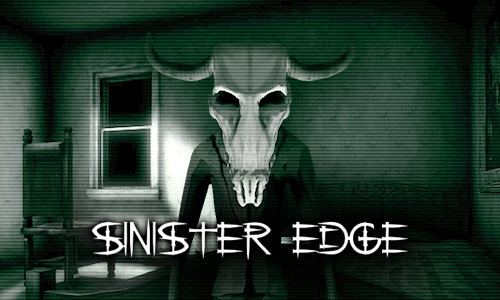 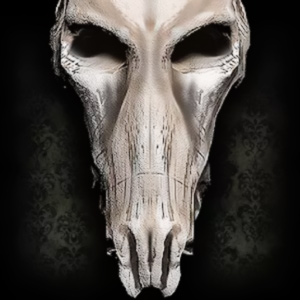 All Sinister Edge materials are copyrights of Everybyte. Our software is not developed by or affiliated with Everybyte.