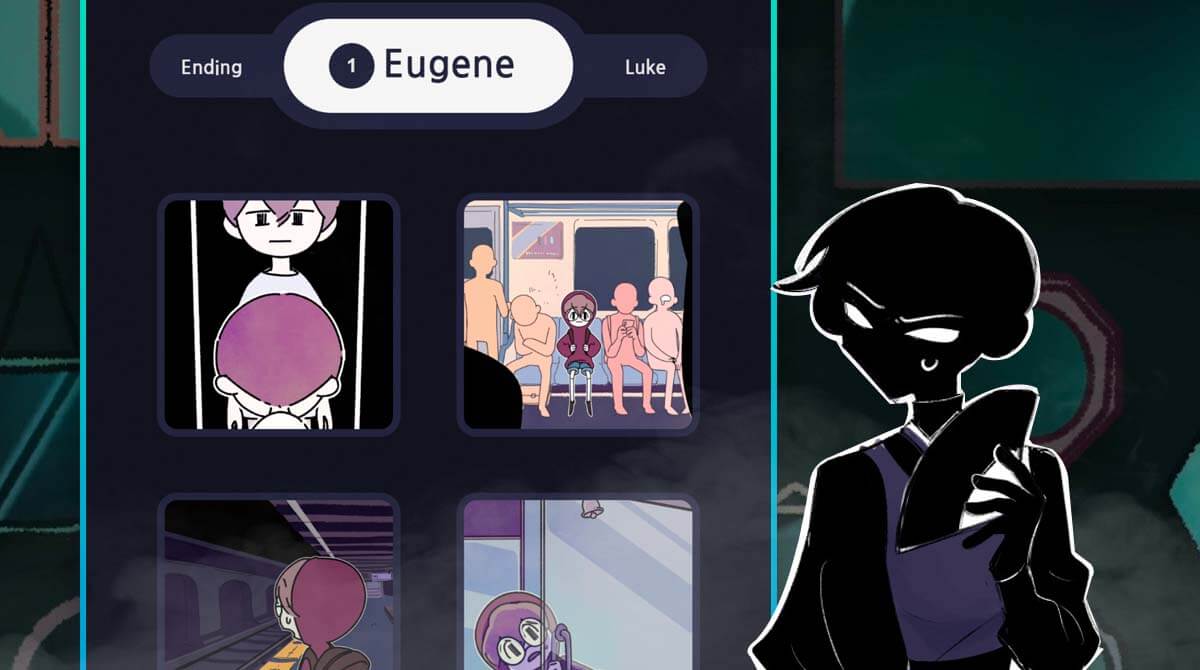 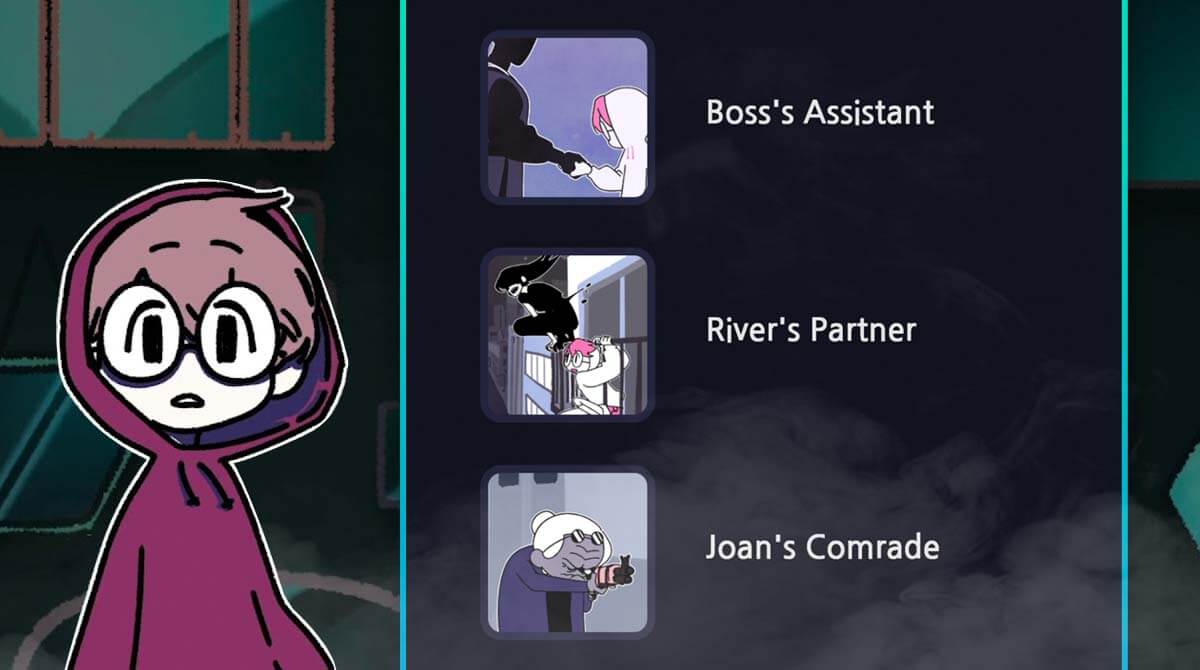 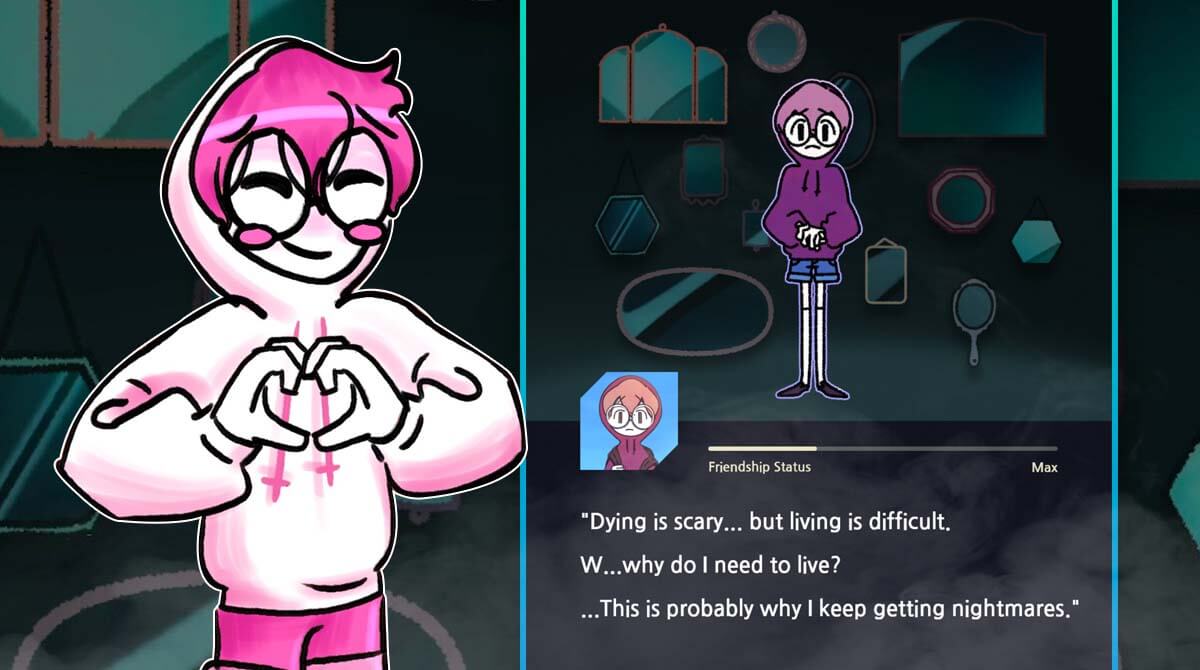 If you’re tired of browsing the same old romance-themed visual novels, then it’s time for you to jump into the Underworld Office game. Journey into the mysterious land between life and death from the comfort of your computer. Moreover, explore the supernatural world and interact with various types of ghosts. Discover multiple outcomes based on your decisions. Ultimately, go on an epic adventure and solve the mysteries concealed in the Underworld Office today! Welcome to the Underworld Office

Underworld Office comes from the acclaimed South Korea-based Buff Studio. Published in 2022, this adventure game shies away from the typical romance theme common to visual novels. As the title implies, the game is set in the world of the supernatural. Players become the scrawny kid named Eugene who accidentally fell into the world between the living and the dead. Furthermore, Eugene will become an employee of the Underworld Office after being saved by its boss. Additionally, the game comes with all the basic features found in visual novels like text-based interactions, decision-based routes, and tons of collectibles.

The unique qualities of this adventure game led to millions of downloads on the Android platform alone. Along with the downloads are over 100 thousand five-star ratings from players across the globe. So now is your chance to explore the world of the supernatural by downloading this adventure game on your PC.

Explore the Supernatural World from your PC

Underworld Office starts with a prologue that highlights the life of the main protagonist before the accidental fall. After that, the game will start right after the brief intro. To play this game, all you need is your mouse for clicking the choices you make in the game. Like most visual novels, this game features multiple endings that are highly dependent on your decisions.

Underworld Office is a game that focuses on the narrative immersion of the player. Therefore, the best thing that you can do is to enjoy the game’s story and let your imagination do the rest.

If you’re a fan of visual novel adventure games like the game featured on this page, then you will definitely enjoy Mysterious Forum and 7 Rumors from Entabridge Co. Ltd. and Mystic Messenger from Cheritz Co. Ltd. Additionally, both games are free to download only here in EmulatorPC. 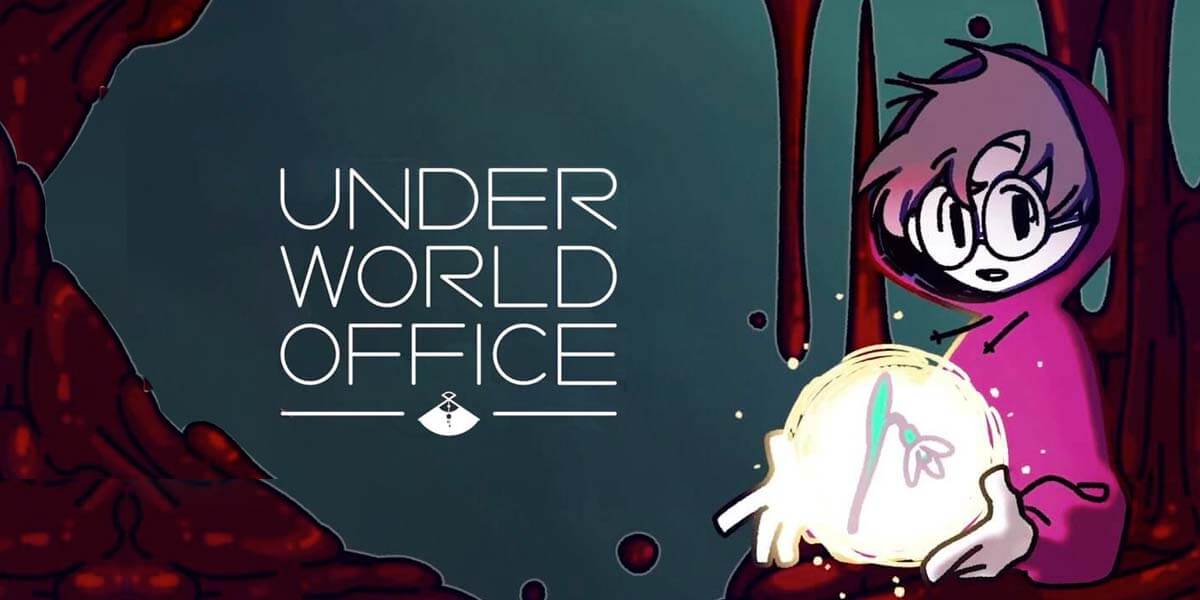 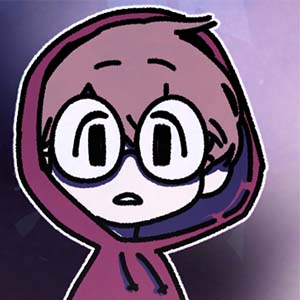