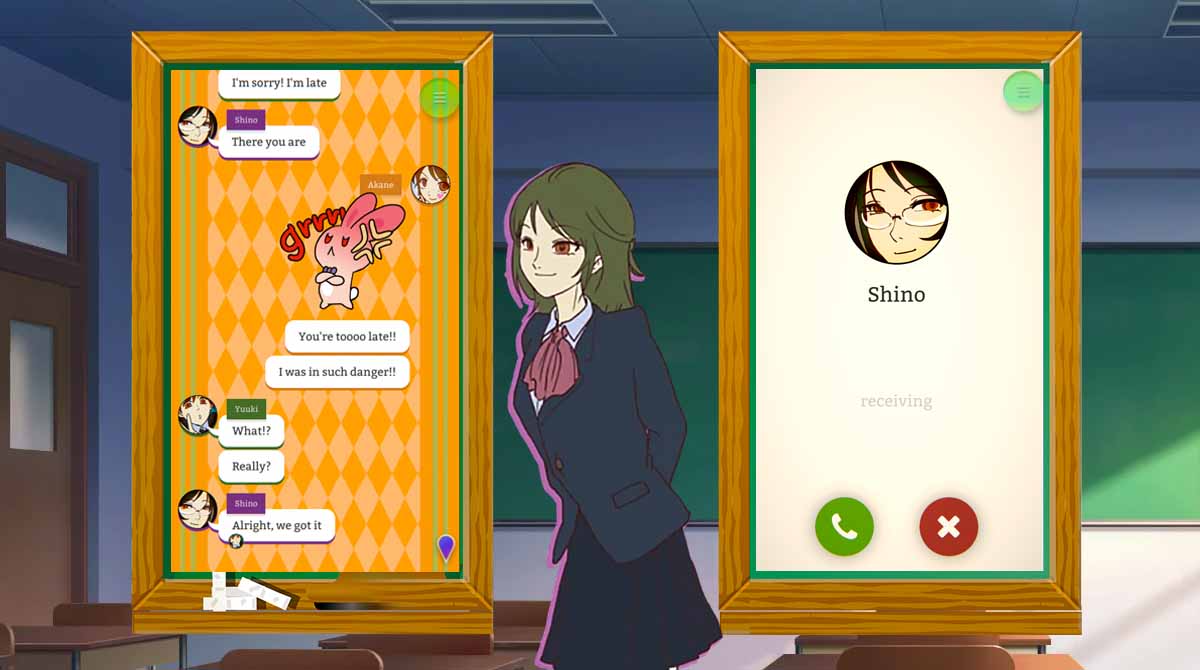 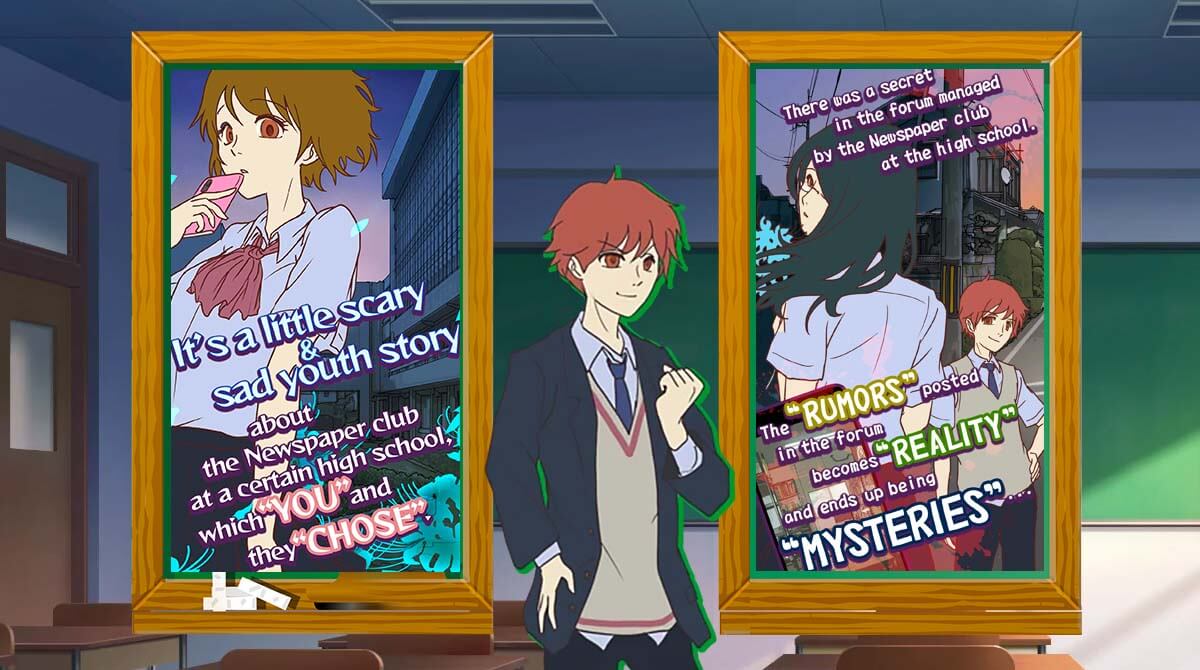 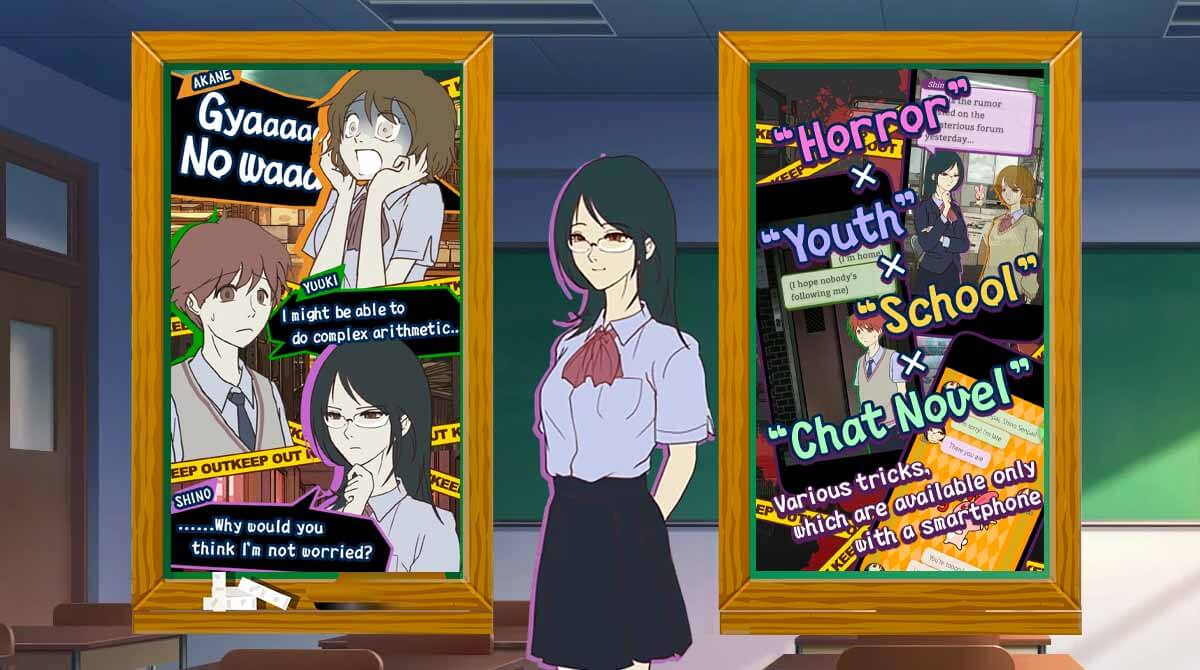 Are you fond of reading novels? Do you dream of taking the role of your favorite character? Well, why wait for that to happen if you can experience it by playing Mysterious Forum and 7 Rumors. In this interactive story adventure game, you’ll immerse yourself in a story that’s composed of 7 chapters that comprise various chat stories and horror tales. Blood in Roses – otome game / dating sim #shall we

Published by Entabridge Co, Mysterious Forum and 7 Rumors is one of the top 10 winning visual novels in the Google Indie Game Festival. Additionally, you’ll interact with the characters through chat, and you need to unleash your choices in each interaction.

The Story Behind Mysterious Forum and 7 Rumors

In Mysterious Forum and 7 Rumors, you’ll experience the story of a group of young people who will be working for a high school newspaper that created a secret forum. Mysteriously, all rumors posted in that forum come true.

One of the peculiar rumors in this forum is the cursed photo received by all the group members. So, your mission is to find out the girl’s identity in the photo and somehow unveil the prophecy behind the photo: whoever receives the photo will die.

As you progress, you need to create narrative choices that will relatively change the flow of the story and the ending. Therefore, it would be best to unleash your literary sense and wits in exploring the seven rumors in the forum.

Getting to Know the Characters in Mysterious Forum and 7 Rumors

In this adventure game, there are loads of characters you’ll meet as you explore the adventure game. For instance, the three main characters you’ll encounter are Akane, Yuuki, and Shino. First, Akane is an 11th-grade high school student who is associated with the newspaper club. Moreover, she’s jolly and full of energy but out of sorts.

The next character you’ll meet is Yuuki. He’s a 10th-grade student and, like Akane, belongs to the club. Furthermore, his character is a bit namby-pamby. Finally, you’ll run into Shino. She’s a 12th-grade high school student and known as the leader of the club. She’s  calm, invigorating, and reliable.

With the diversified game system of Mysterious Forum and 7 Rumors, you’ll surely enjoy this game as it presents various story genres like horror, youth, and mystery. If you’re fond of reading interactive novels, this adventure game is for you.

Adventure Game Features Worth Checking Out

Are you fond of playing adventure games? Alternatively, you can play games like Immortal Taoist – Nieli has arrived and Eyes: Scary Thriller – Creepy Horror Game on your PC. You can get all of these games for free here in EmulatorPC. 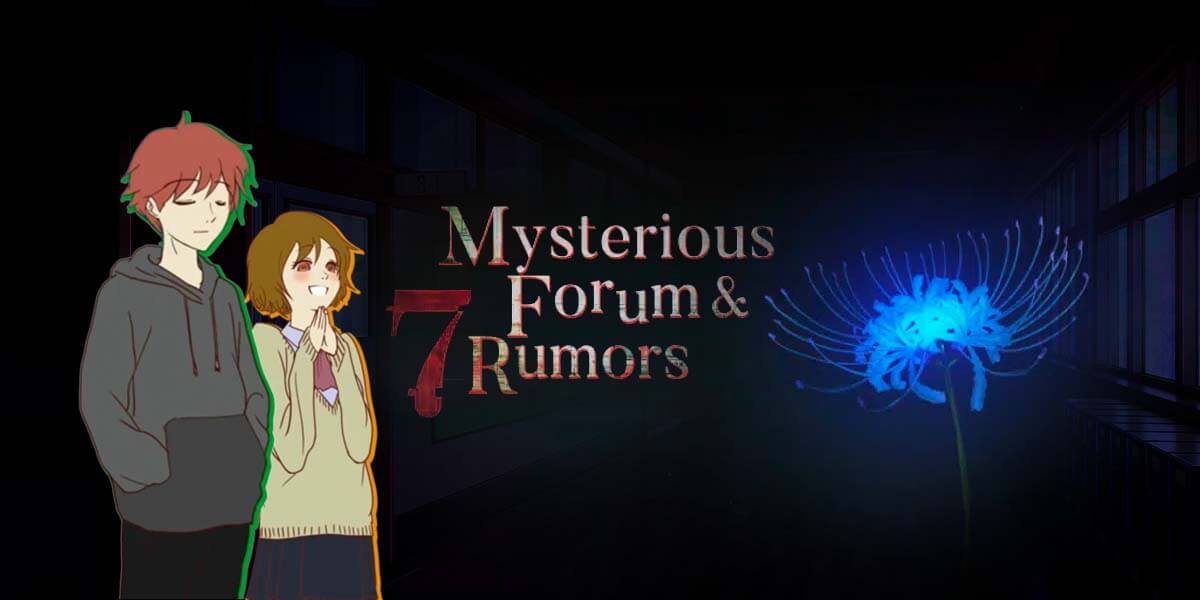 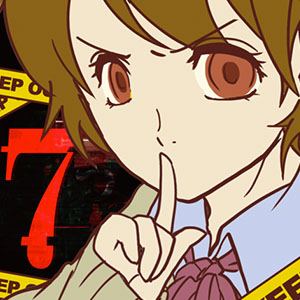