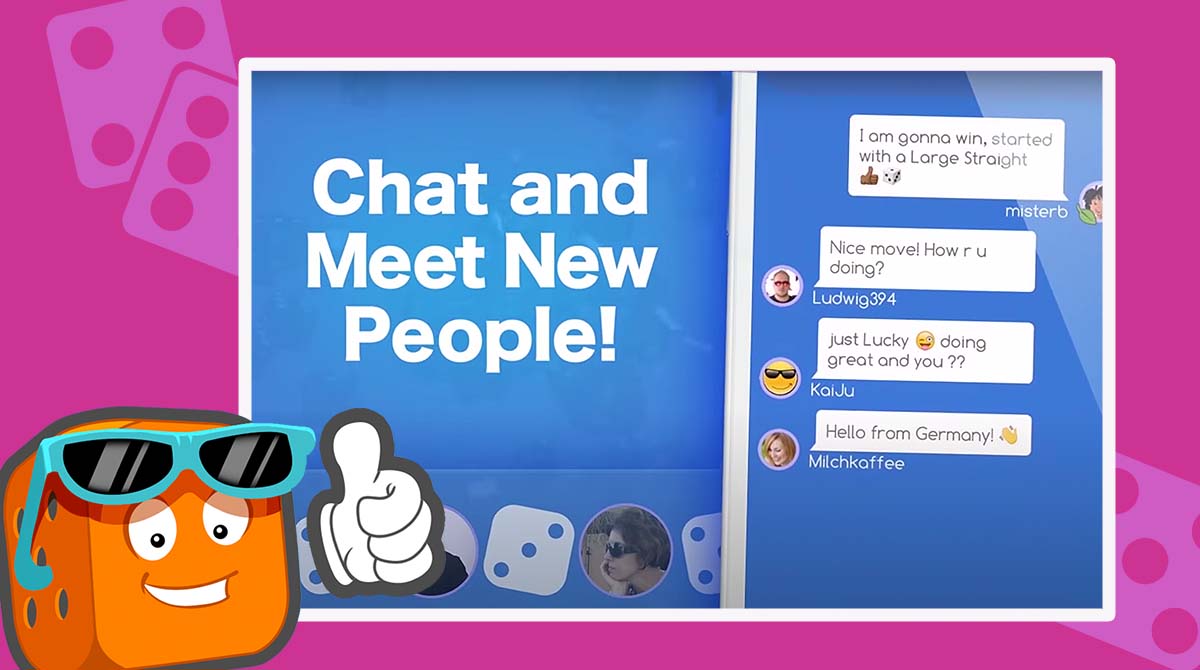 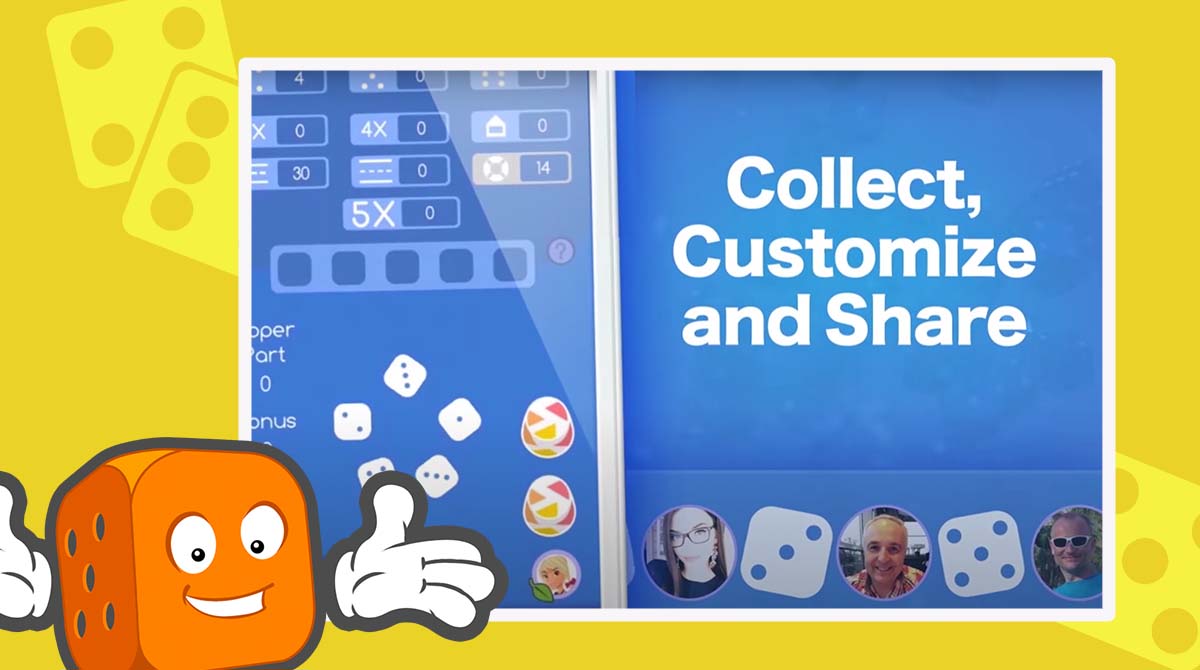 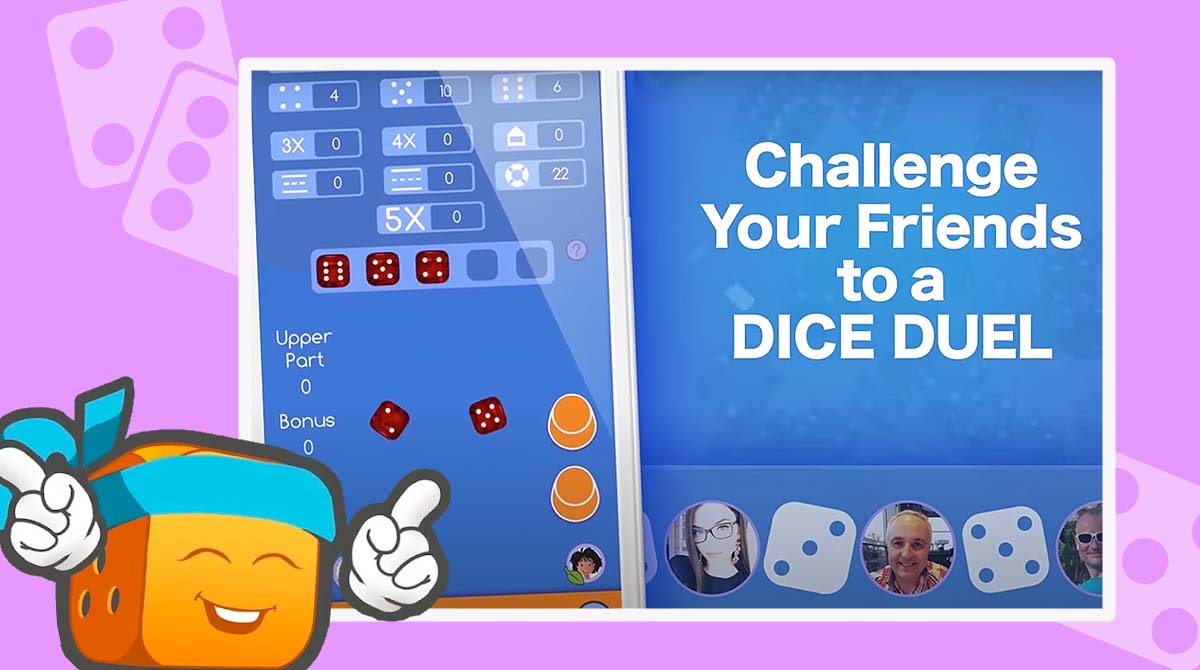 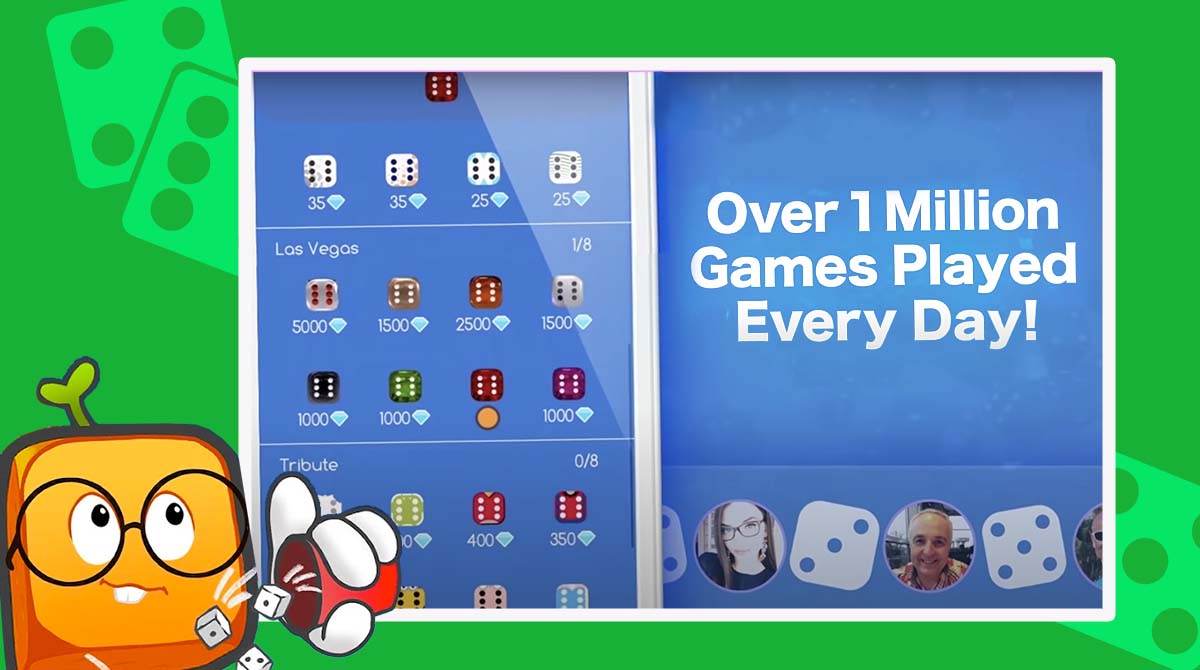 If you are looking for a fun and competitive game, why not try playing Dice Clubs? It’s a casual board game where you can play a classic dice game. Even if you’re not familiar with it, it’s easy enough to learn that you can easily pick it up as you play. The objective in Dice Clubs is for you to score the highest, and you’ll use dice for it. It’s a fun game that will also bring out your competitive side. Let’s talk more about how Dice Clubs is played and the features the game offers.

The ultimate goal in Dice Clubs is for you to achieve the highest score. You will compete against other players for several rounds using six pieces of dice.  All the scores you accumulate during the round go round, and the one with the highest wins the match in Dice Clubs.

You need to have a strategy in Dice Clubs. You need to know in what category you’ll use the dice results to get the highest score possible. Also, you can earn resources whenever you play, which can be used to customize your set.

How to Play Dice Clubs

Remember that there are 13 categories, and you’ll have three chances to roll the dice. The strategy part of the game will come in as you try to achieve a score in a particular category. It sounds complicated, but you’ll see that it isn’t once you start playing.

What’s interesting about the match is that you can choose to play with friends. Just add them to the game and invite them for a match. You can also choose to battle with a random opponent and see who’s the best dice player.

If you’re looking for a similar dice board game, try Dice With Buddies, If you prefer a different but still fun dice game, check out Dicey Elementalist. 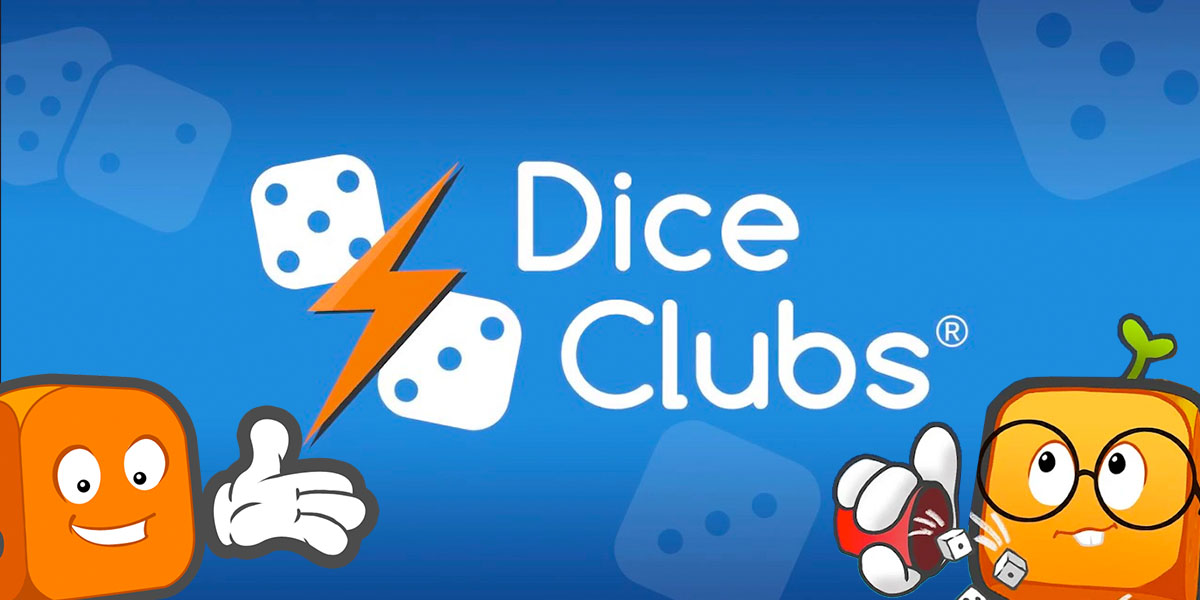 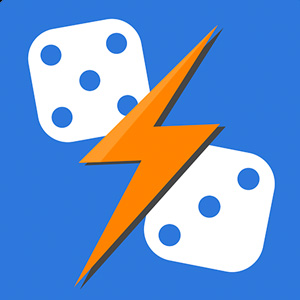 All Dice Clubs® Classic Dice Game materials are copyrights of b-interaktive. Our software is not developed by or affiliated with b-interaktive.