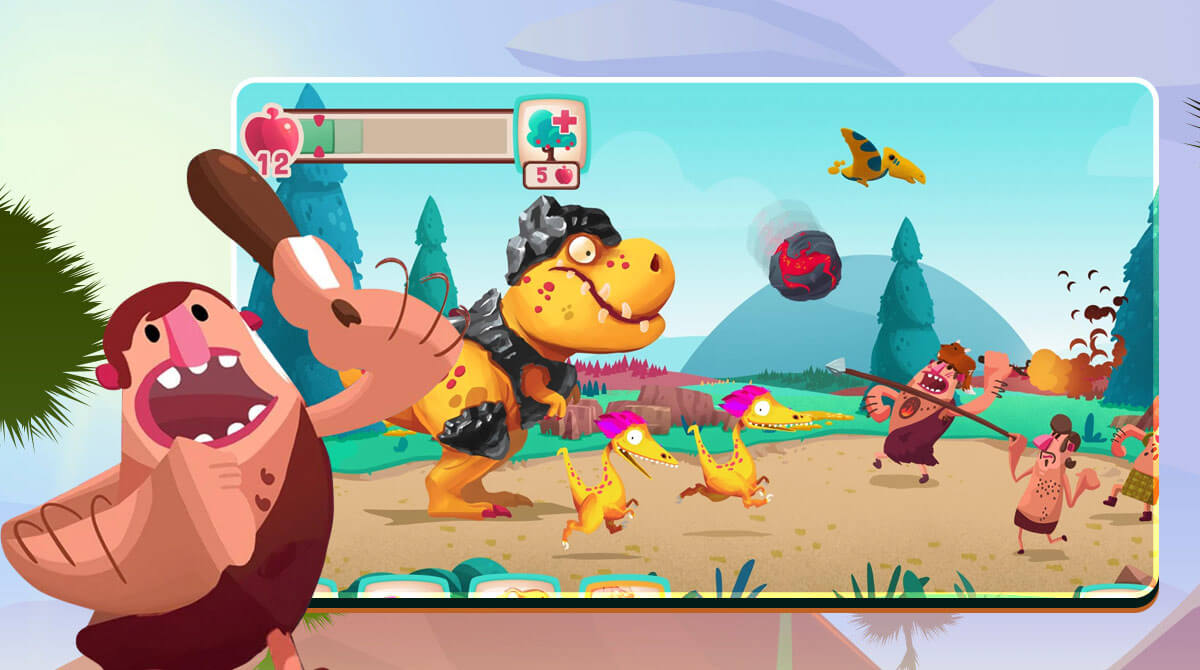 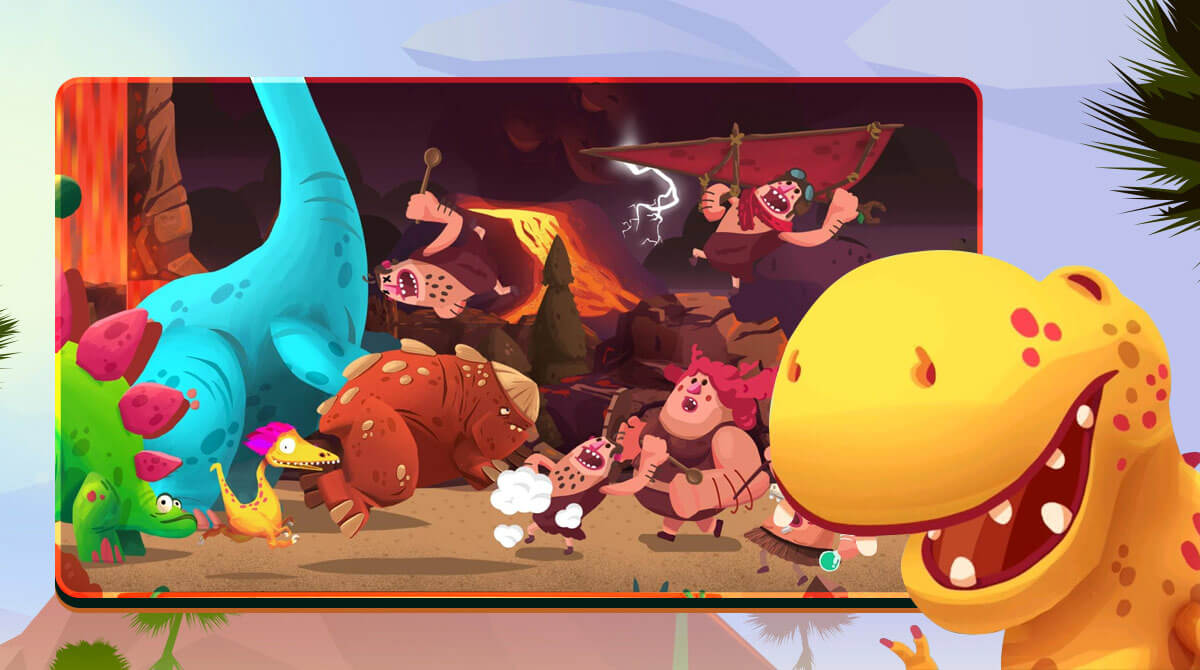 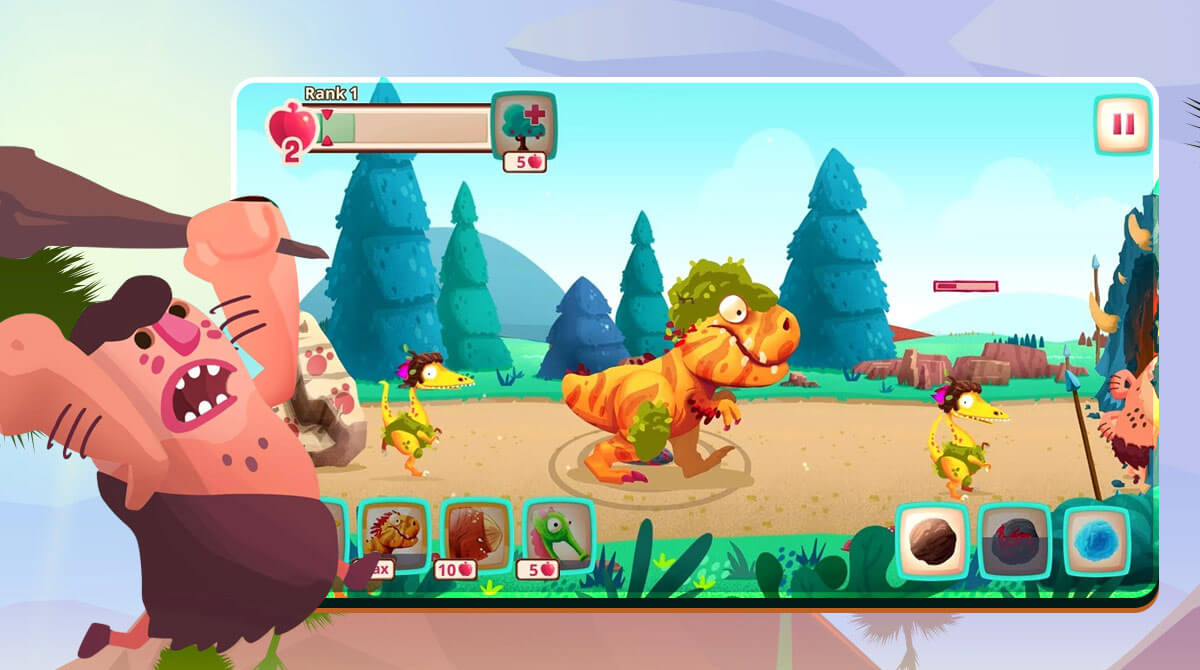 Are you interested in a game featuring stone age life and hunting? What about cute dinosaurs that also have a life of their own?. Well, there is a game that qualifies the two mentioned characteristics. Known as Dino Bash: Dinosaur Battle, this game shows two facets of the life of primitive dinosaurs in the ancient period. Though this game does not put you on the side of the cavemen, it teaches you a valuable lesson. This is to respect other living beings, such as harmless animals (and cute dinosaurs). The good news, you can now play Dino Bash from the comfort of your computer! Published by Tilting Point, Dino Bash takes you into the Jurrasic period when dinosaurs are roaming around the planet. The quirky part is that cave dwellers are living during this time. These cavemen are always on their way to find food and keep eyeing the Chosen One, a dinosaur egg. The Chosen One is loved and protected by the dinosaurs. Your main task in the game is to protect that egg from primitive humans.

Protect the Egg At All Costs

Dino Bash offers you simple yet funny gameplay that allows you to be an egg defender. This means you will be playing the role of a dinosaur protecting the egg. At the start of the game, you will be directed into a conversation with cute dinosaurs. They are talking about protecting their Chosen One.

To complete your mission in Dino Bash, you need to think of the best strategy to secure the dino egg. As the hungry primitive men are approaching to steal the egg, you need to attack them by throwing them big stones. You should throw the stone repeatedly toward them, so they can’t get close to the innocent egg.

In addition, as you progress in Dino Bash, you will receive apples as a currency. You can use these apples to buy allies to help you get rid of the cave dwellers. These allies are also cute dinosaurs who will help you protect the egg at all costs. As many cavemen will fight to steal the egg, you will also be provided with other allies. You just need to be tactful in buying useful allies like Raptors, T-Rex, and Triceratops, so your apples will not get scarce.

Play Dino Bash on your PC for free today. This game is available to download here in EmulatorPC. You can also try other strategy games like Goose Goose Duck and Burgle Cats. You can download and play these games for free on your PC. 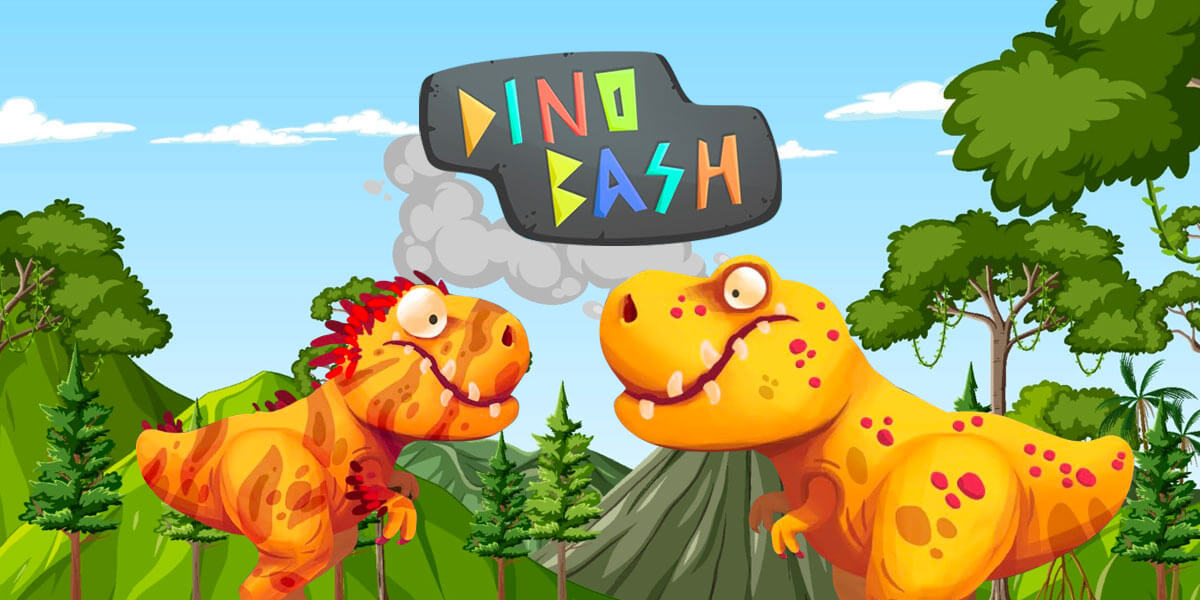 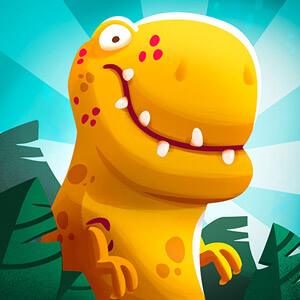 All Dino Bash: Dinosaur Battle materials are copyrights of Tilting Point. Our software is not developed by or affiliated with Tilting Point.