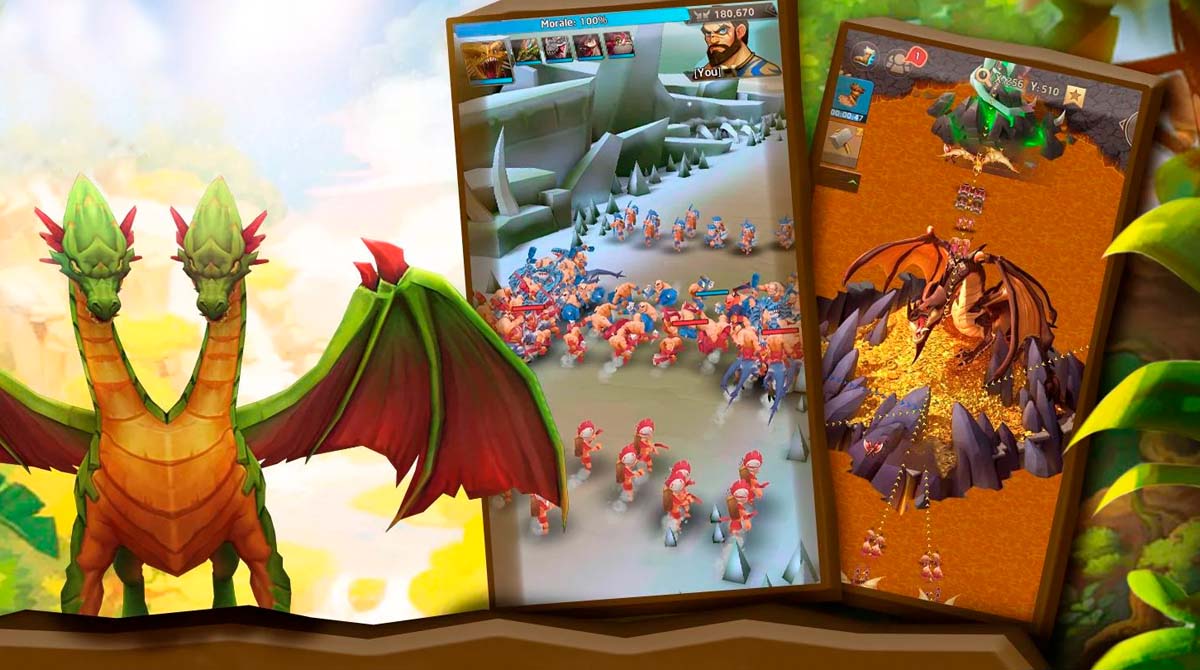 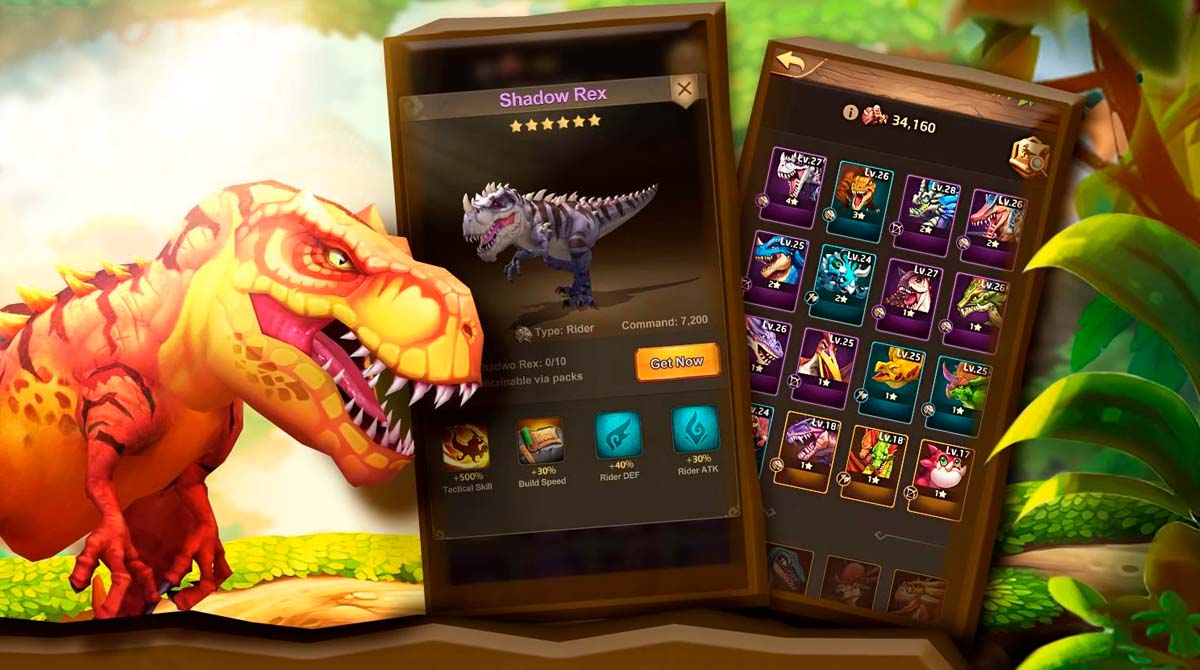 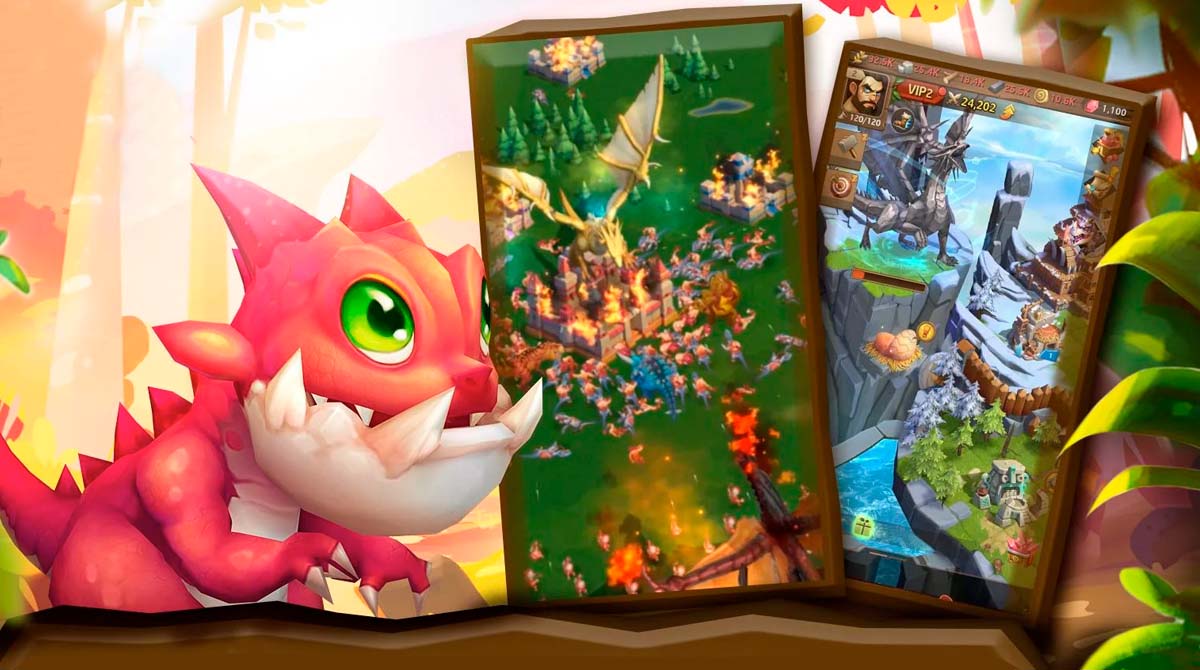 Get ready to travel back in time and engage in epic battles against a nefarious army of beasts and men in Jurassic Tribes. Take the role of a chief tasked with building the ultimate pre-historic sanctuary. Explore a massive open world packed with tons of challenges, treasures, and dinosaurs. Prove that you have the skills and strategy to become the overlord of all Jurassic Tribes.

Jurassic Tribes is a casual strategy game that combines the elements of city management and open-world components with a real-time battle system. Published by 37Games in 2018, this highly immersive game is packed full of features that will keep you busy for hours. As the title suggests, the game happened during the era when man and dinosaurs coexisted. Players take the role of a chieftain on a quest to regain/recapture lands claimed by the fabled Dragon of Destruction. Players can capture and tame dinosaurs, build and expand their stronghold, explore an open-world map, create an alliance, and much more.

The game comes with the latest video game development engine under its hood resulting in smooth animation and stunning graphics. On top of that are the original BGM and sound effects to set the perfect ambiance. The game’s breathtaking presentation and user-friendly mechanics resulted in millions of downloads and accolades. If you are into dinosaurs and strategy, then feel free to follow the download instructions below.

Jurassic Tribes comes with a user-friendly design complete with easy-to-learn mechanics. The game begins with a short cinematic intro showcasing an army of beasts attacking a stronghold. After the introduction, the game will take you straight to your home to start the in-game tutorial. Just like most strategy games, Jurassic Tribes will start you off with limited resources and structures. As the designated chieftain, your responsibility is to expand and develop your haven. The tutorial will teach you the basics of the game, from base-building, dinosaur rearing, defense, offense, and exploration. The tutorials in this game are interactive, so you will learn the game as you play.

When playing this strategy game, you need to focus on the main activities—build, fortify, capture, train, upgrade, and exploration. Each of the activities is crucial to your in-game progression. Try to create a game plan that will cover all activities for a smooth gaming experience.

If strategy games are your cup of tea, then you should check out Rise of Cultures from InnoGames GambH and Gods of Olympus from Aegis Interactive, LLC. Download video games of all genres only here at EmulatorPC. 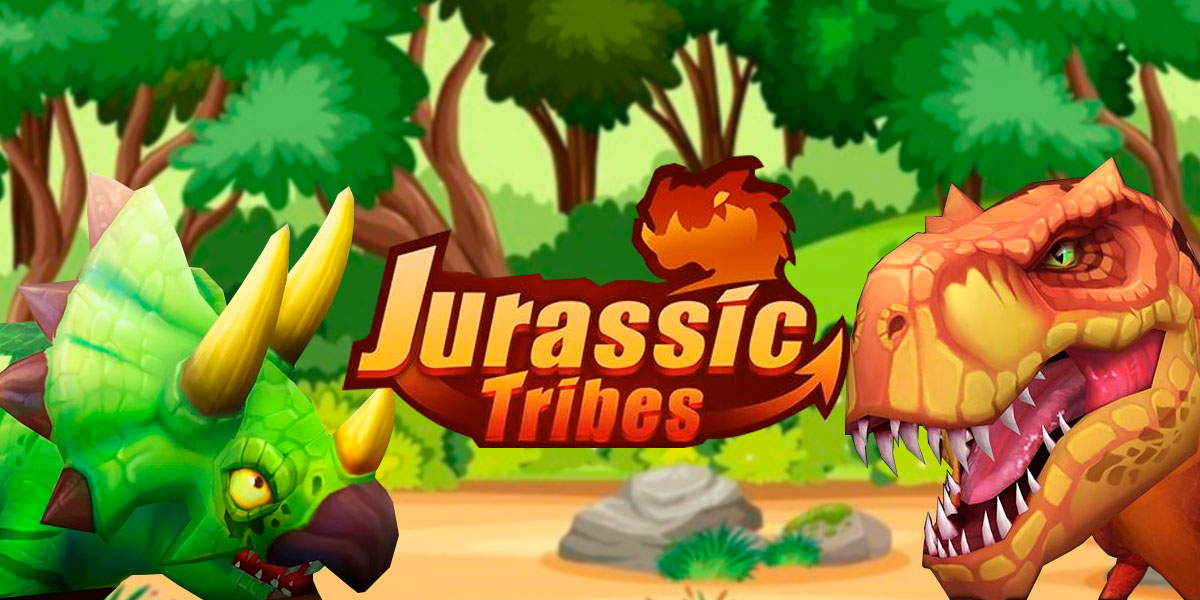 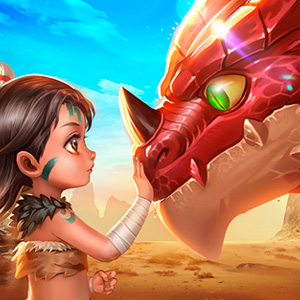 All Jurassic Tribes materials are copyrights of 37GAMES. Our software is not developed by or affiliated with 37GAMES.