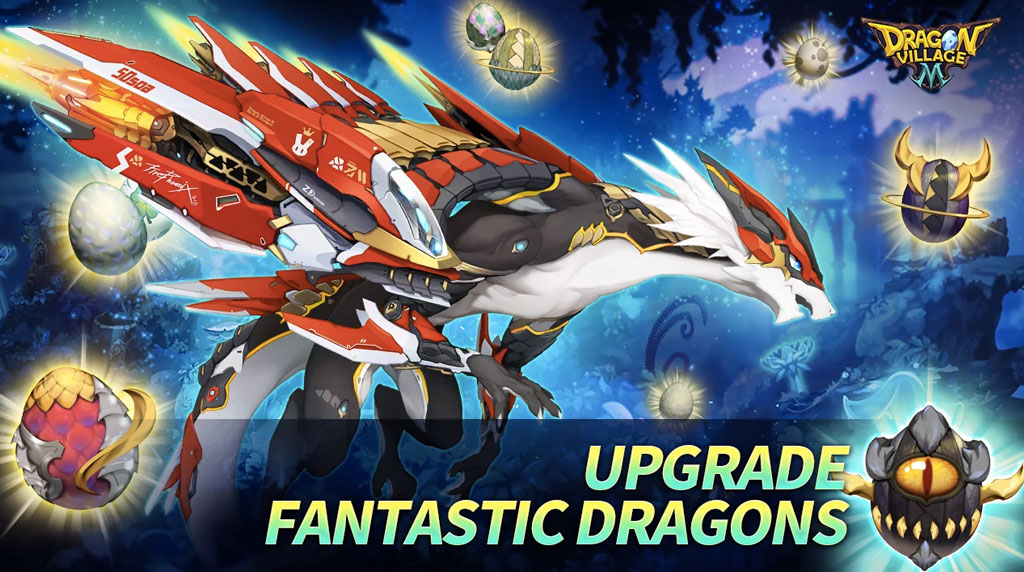 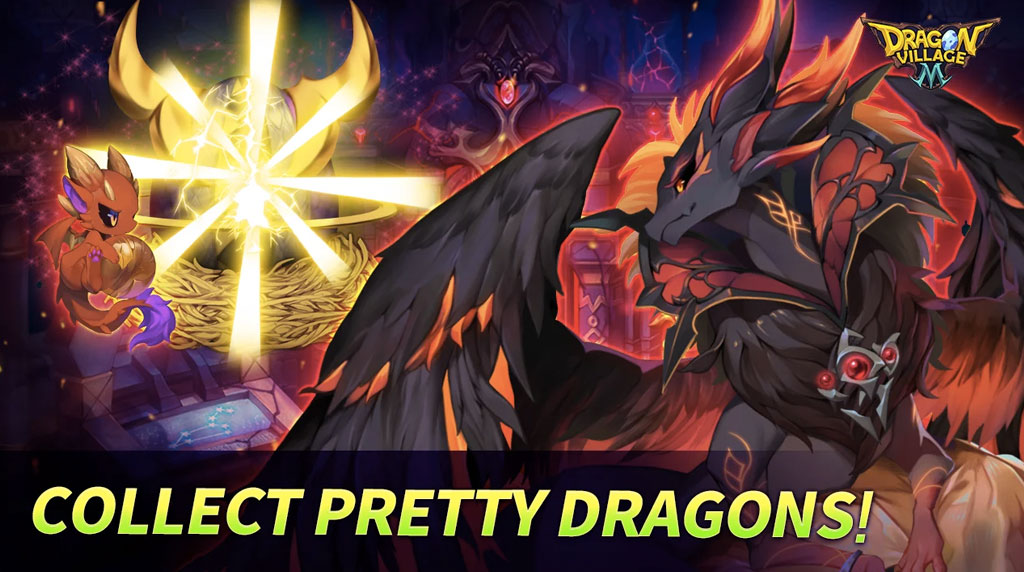 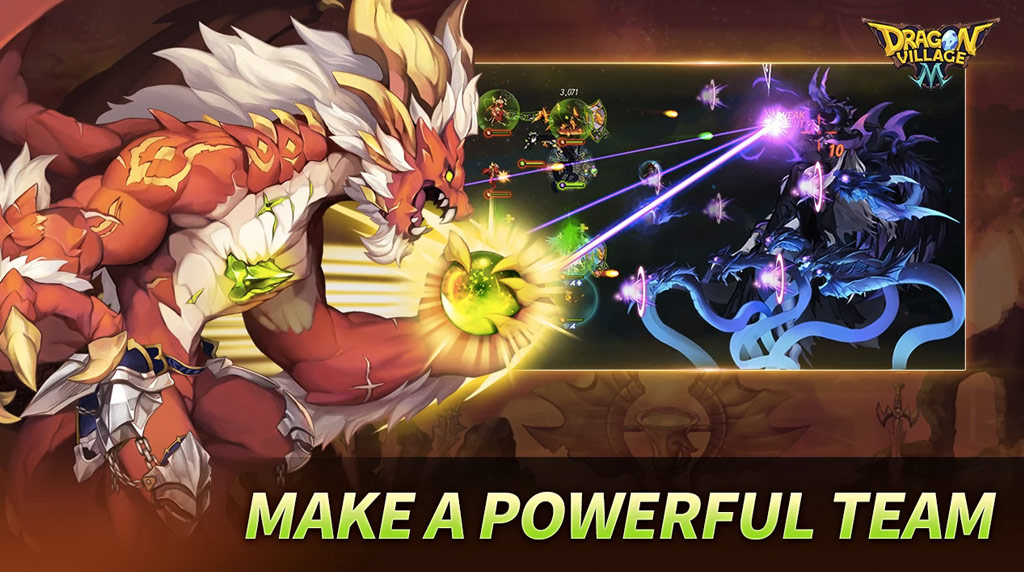 Are you someone who is fascinated with dragons? If you are, then you will definitely love playing this game. It’s titled Dragon Village M, a role-playing adventure game that’s published by highbrow. In this game, you play the role of a dragon tamer and go on adventures with your team of dragons. Your goal is to assemble a powerful team of dragons that you use to battle various enemies.

Getting Started on Dragon Village M

Like with many RPG games, you’ll start Dragon Village with a tutorial. You’ll first learn about the basics of fighting. You’ll start with 5 dragons which is the maximum number of dragons you can put on your team. Your dragons will attack automatically during the battle but once the energy pool is full, you can use their special abilities. To use it, you click and hold the icon of the dragon and then drag it towards the battlefield.

Certain skills and abilities can hit multiple targets, so you’ll need to properly position your attack. This also goes the same when you’re using a healing ability. You have to drag and position it properly on the battlefield so you can heal multiple dragons. Once you’re done with the battle, the next step is to choose your first dragon. You can choose an attack-based dragon or one that heals.

The attack-based one will be a better option since you will already have a dragon that can heal as part of your starting team. After choosing your first dragon, you’ll go on your first adventure with your first team of dragons. You’ll only have 3 at first, but once you acquire more you can add them to your team. In your first adventure, you apply everything that you’ve learned during the battle tutorial. You also get to use a tamer skill, which enhances your dragon.

Like with dragons, there are also different tamers that you can use and each one will have unique skills and abilities. You just have to acquire these tamers. After the adventure, you’ll earn a heroic egg, which is how you acquire dragons. You then learn about hatching the egg and then acquiring your first heroic dragon. It’s important to note that each dragon will have an attribute like Light, Dark, Earth, Fire, and Water. That will just determine the dragon’s advantage and disadvantage.

Main Features of This RPG

If you enjoy playing this adventure RPG, then you can also try other RPG games like Dragon Raja – SEA or Mobile Legends: Adventure. They’re both awesome RPGs that are worth downloading and playing. 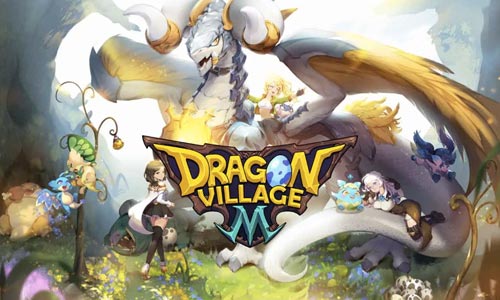 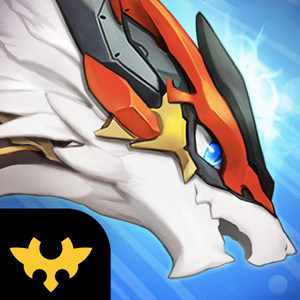 All Dragon Village M: Dragon RPG materials are copyrights of highbrow. Our software is not developed by or affiliated with highbrow.