Mobile Football - Perfect Kick Your Way to the Top 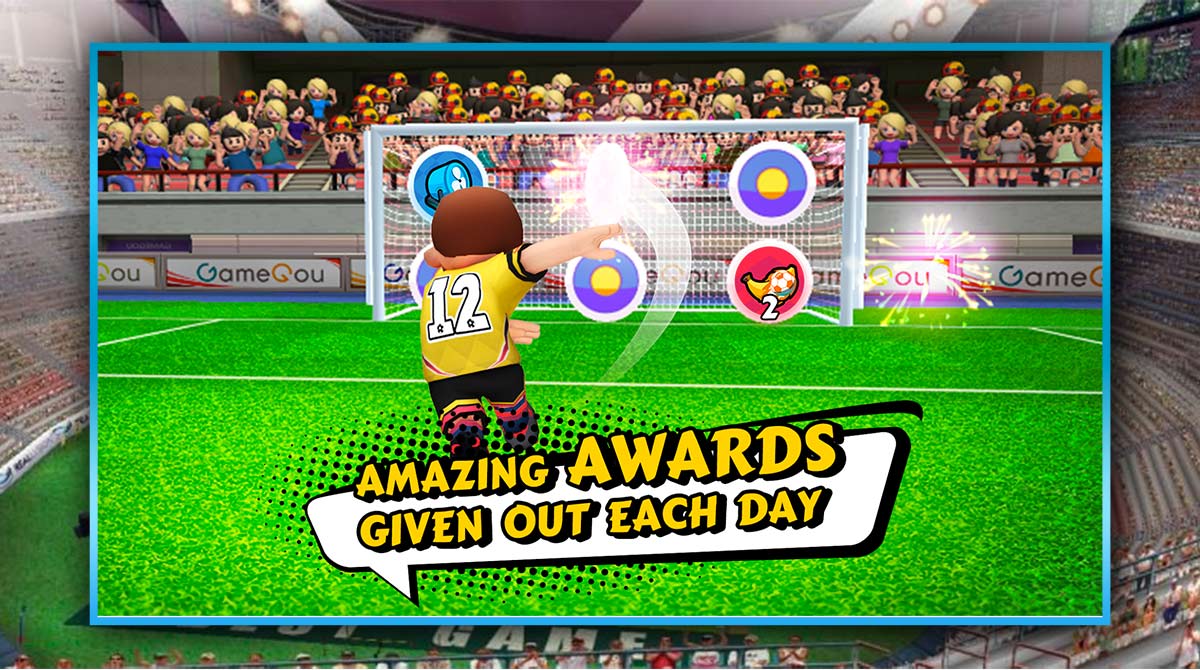 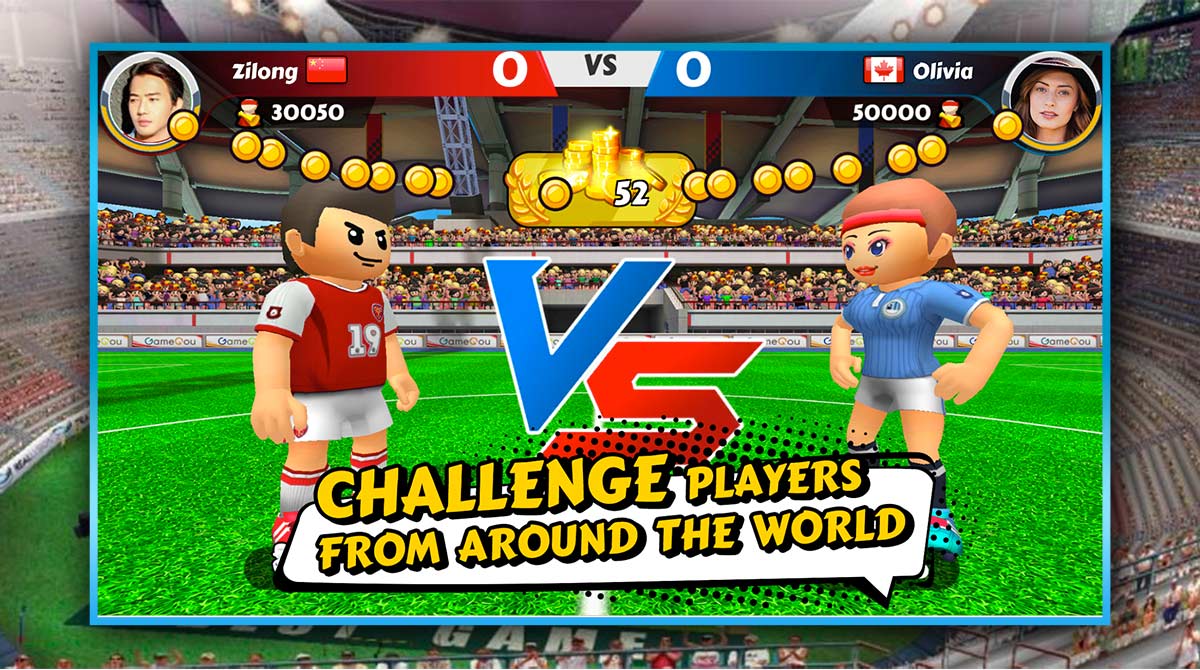 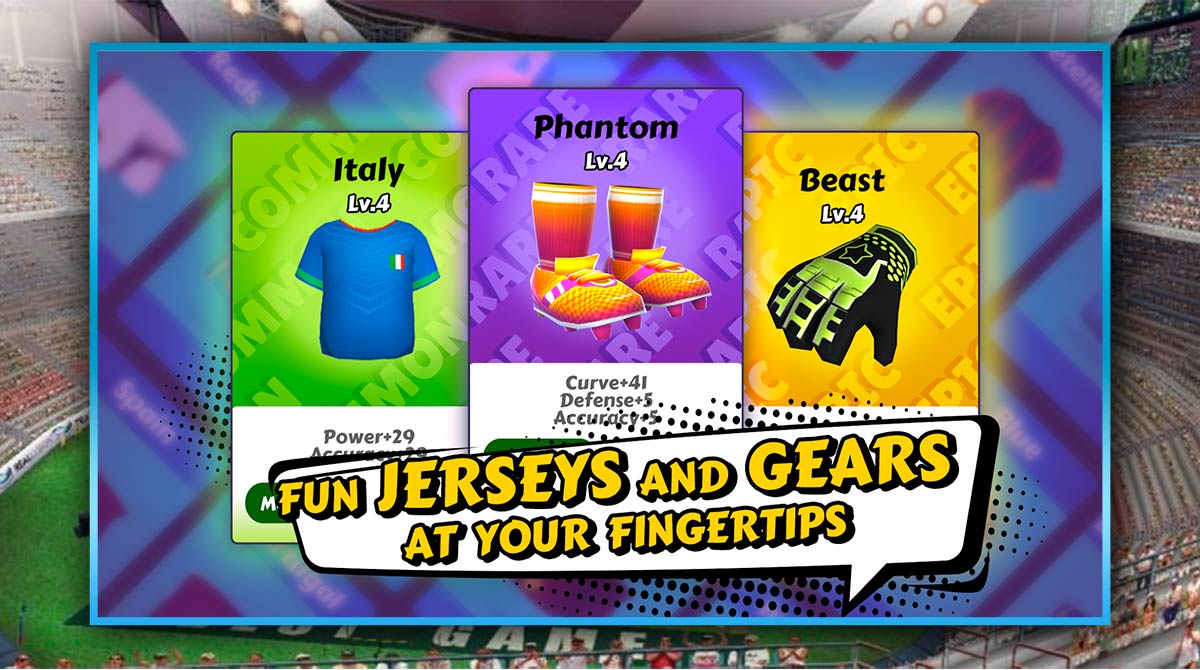 Do you like playing football? Are you fond of watching football games live or online? Or, perhaps you just love football but do not have the time to actually play it? Whatever your reasons are, there is a perfect option for you — play Mobile Football game on your PC. It boasts stunning high-definition 3D graphics, a realistic field, and a fun competition against other players across the globe. What Makes the App Exciting

Previously named Perfect Kick 2, Mobile Football is a fun soccer game by Gamegou Limited and was one of the best sports games on the mobile platform since 2015. In this fast-paced game, you can either play as the goalie or the shooter and finish the match within three minutes. The mechanics are easy to understand, however it requires players to be strategic in order to win.

As a goalie, you need to come up with defensive tactics. While as a shooter, you need to be offensive and find ways to score a goal. Even though the gameplay is fairly understandable, it can be quite difficult to master because you need to learn different offensive or defensive moves.

As you progress in playing Mobile Football, you can unlock boosters and character customizations. Some power-ups include Banana Kick, Tornado, Runner, etc. Using these boosters will help you earn higher scores. So, make sure to take advantage of these power-ups and understand their unique attributes whenever they are available. Aside from these, you can also upgrade your football stadium and unlock items that you can use to customize your character’s looks.

Furthermore, you can also play in Leagues and compete against other global players. Enjoy unique league benefits, and improve your personal league division rank! Additionally, you can join a club to meet and play with friends. recruit talents as a football manager and improve your club’s power to rank higher on the leaderboard.

Get in on the fun and try Mobile Football now! With the immersive gameplay, you definitely will not want to miss a match! Challenge your friends or compete with other players in real-time.

EmulatorPC also offers all kinds of sports games that you can enjoy. Be sure to check and play our other title games like Mini Golf King or Strike! Ten Pin Bowling. 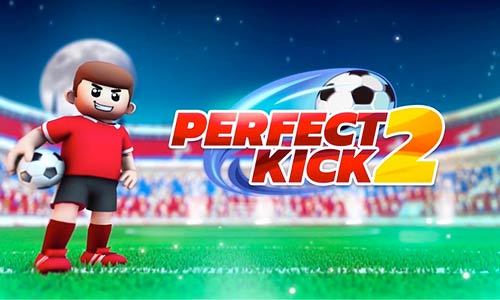 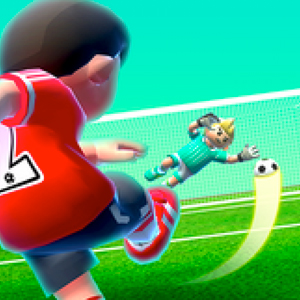