Castle Clash for PC - Test Your Mettle in Defending Your Base 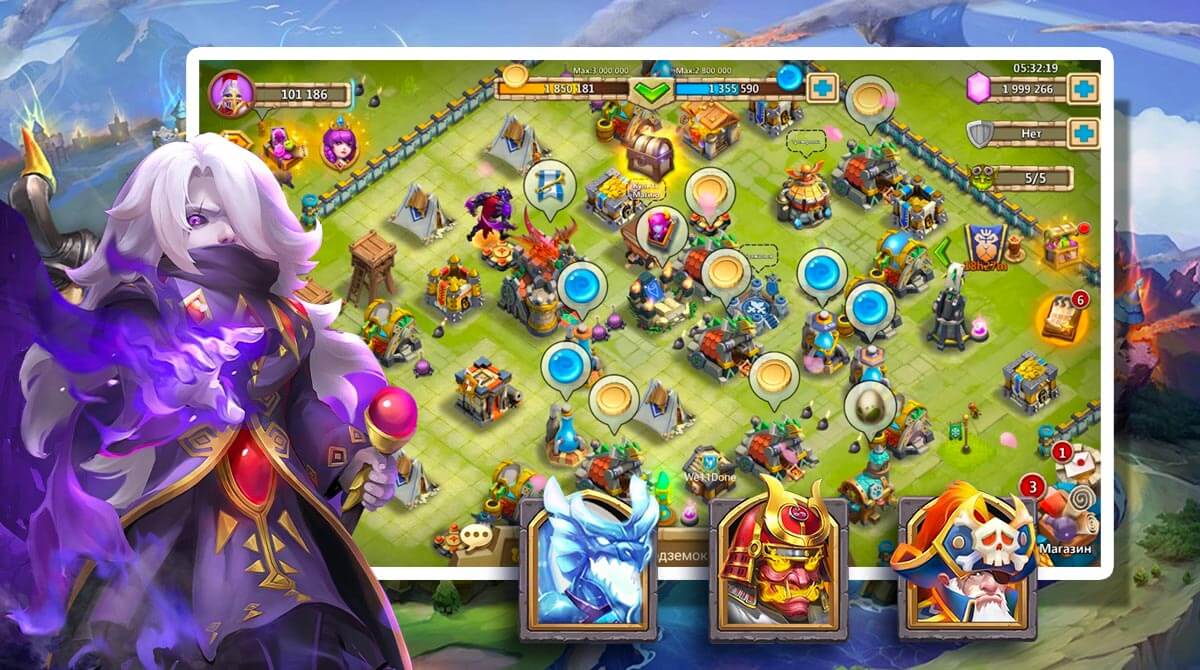 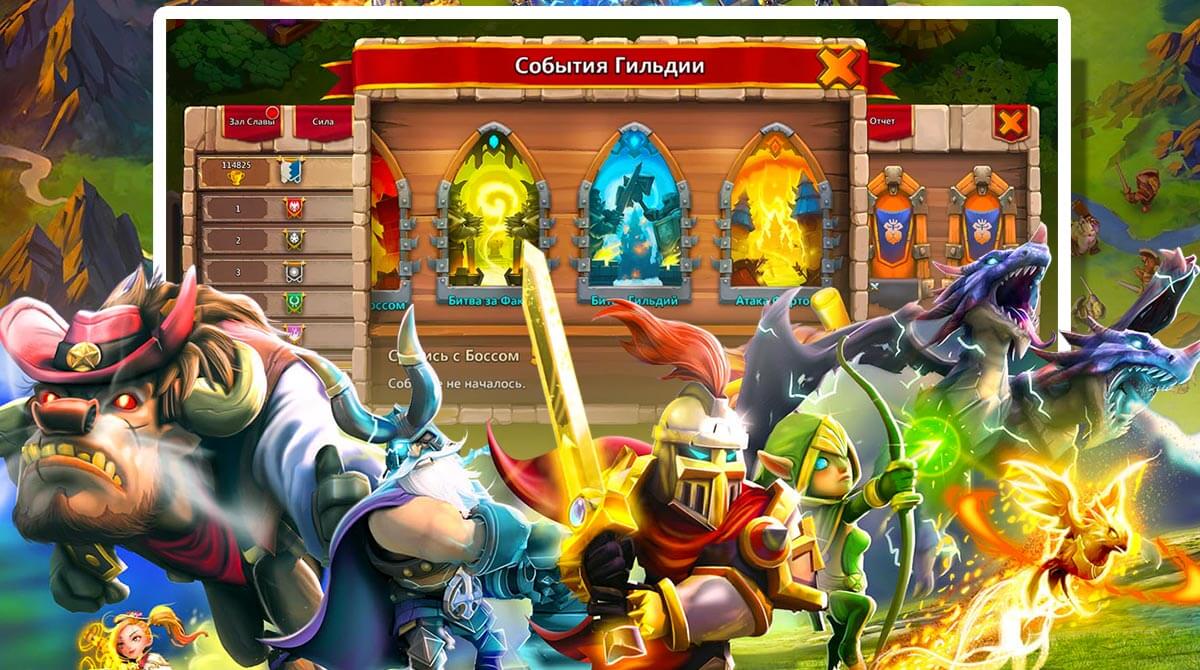 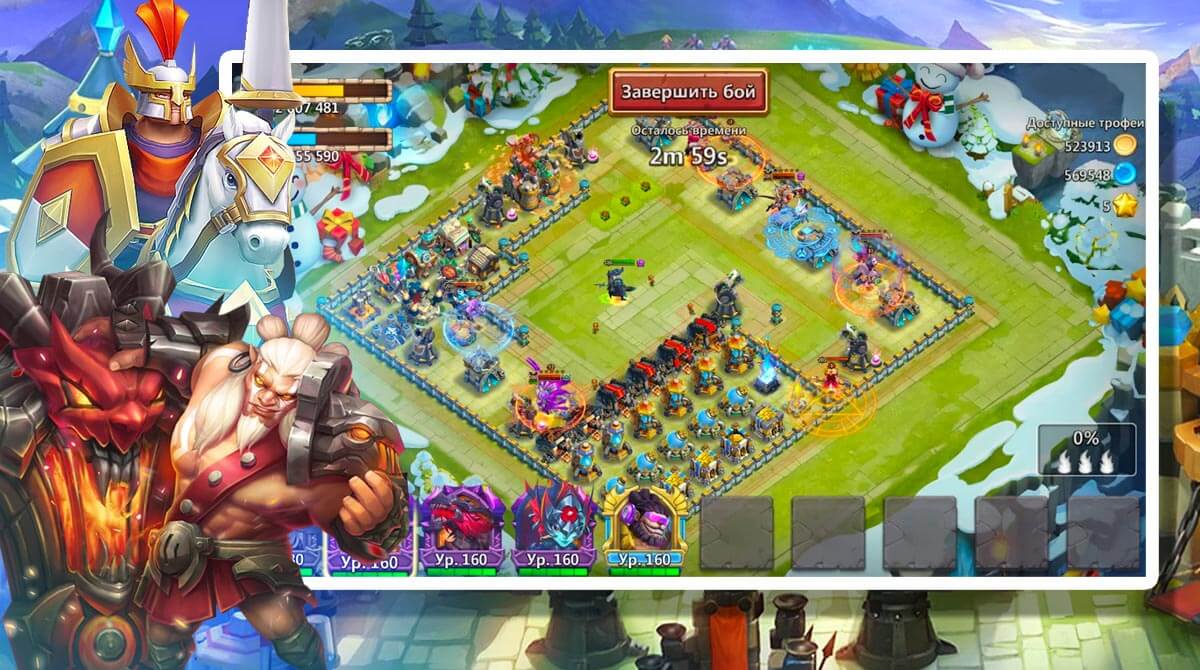 All Lords from far and wide are now gathered in Narcia! Do you have the guts to show them the most excellent Lord who deserves fame and glory? You better start showing off your exceptional tactical skills and play Castle Clash on PC. In this strategy game, you’ll play against different players worldwide and aim for the spot of being a World Ruler.

Published by IGG.COM, this strategy game shares the same perspectives with the renowned titles under this genre. But, what sets this game apart from others is that you’ll witness an unparalleled global stage where you’ll unleash your most effective strategy and combat skills. So, are you still up for the challenge? Let the clash begin!

As mentioned above, Castle Clash depicts similar mechanics to the popular strategy titles nowadays like Clash of Clans. In this strategy game, you’ll immerse yourself in simultaneous battles and fight for your survival. Moreover, you need to create your tactical base, build your settlements, manage your armies, collect sufficient resources, and most of all, defend your base from the random attacker who wishes to thrive in your castle.

With its engaging and familiar mechanics, you’ll surely figure out how to play this game. But, don’t be too confident of its straightforward mechanics as you also need to be more tactical, especially when establishing your armies. Therefore, you need to ensure that everything is well-balanced, from your armies’ force, ability, and powers. You’ll also be entitled to magic, but you can usually use this element mostly on automated battle mechanics.

The most exciting part of this strategy title is the combat itself, especially when you’re already playing against other players. To withstand stronger players and make your base more powerful, you can freely add a hero to your base to save your settlements from massive destruction. These heroes are also upgradable and can be equipped with enhanced skins and equipment.

Show Your Worth in Various Game Modes

In playing Castle Clash PC, there are two game modes to choose from, and both of them are playable online – the Single-player and Multiplayer game modes. If you wish to enhance your fighting skills and explore the game, you can start playing the Single-Player mode. But, if you think you’re skills and base are ready enough, you can directly immerse in Multiplayer mode, where the most exciting things happen.

Apart from the mentioned modes, you can also go on various quests where you can grind for your XP and resources to upgrade your armies. But, if you want to obtain more resources, it’s highly suggested that you try playing multiplayer mode with your guild and fight against other guilds. Take note that you need to spend gold whenever you wish to enter battles.

Are you ready to test your mettle by playing more strategy games? Check out more exciting and intense titles here in EmulatorPC. For your quick references, you can download War and Magic: Kingdom Reborn and Rise of the Kings on your PC. 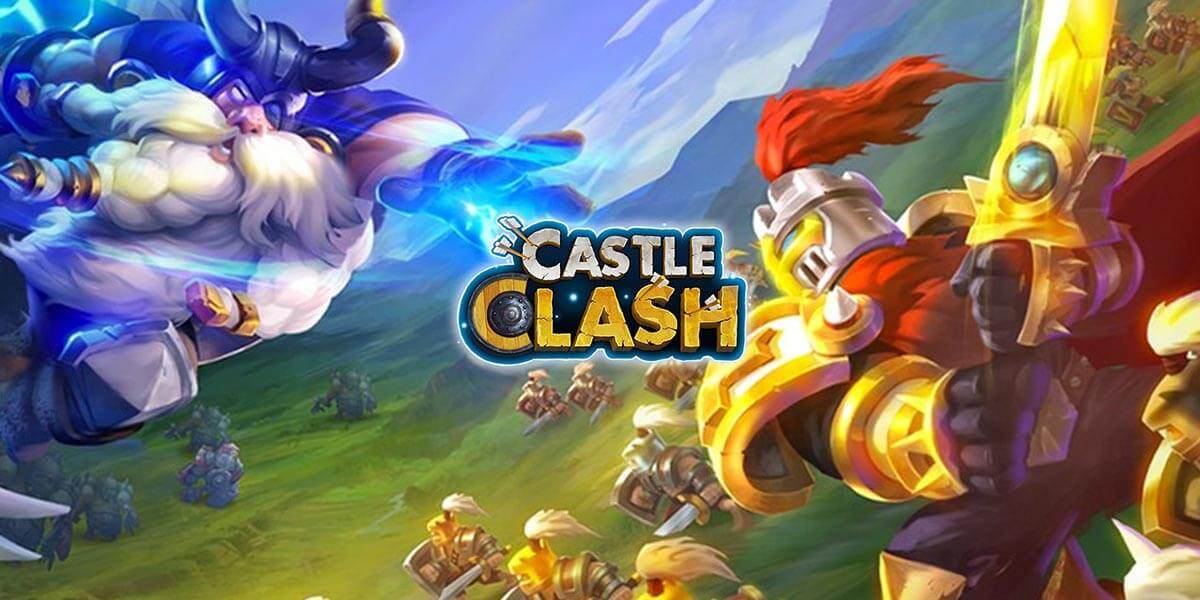 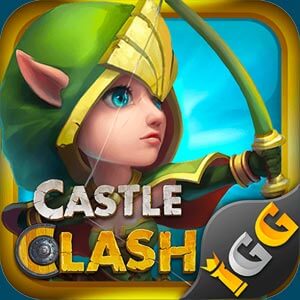 All Castle Clash materials are copyrights of IGG.COM. Our software is not developed by or affiliated with IGG.COM.