Mobile Legends: Adventure – Enjoy The Adventure In The Land Of Dawn 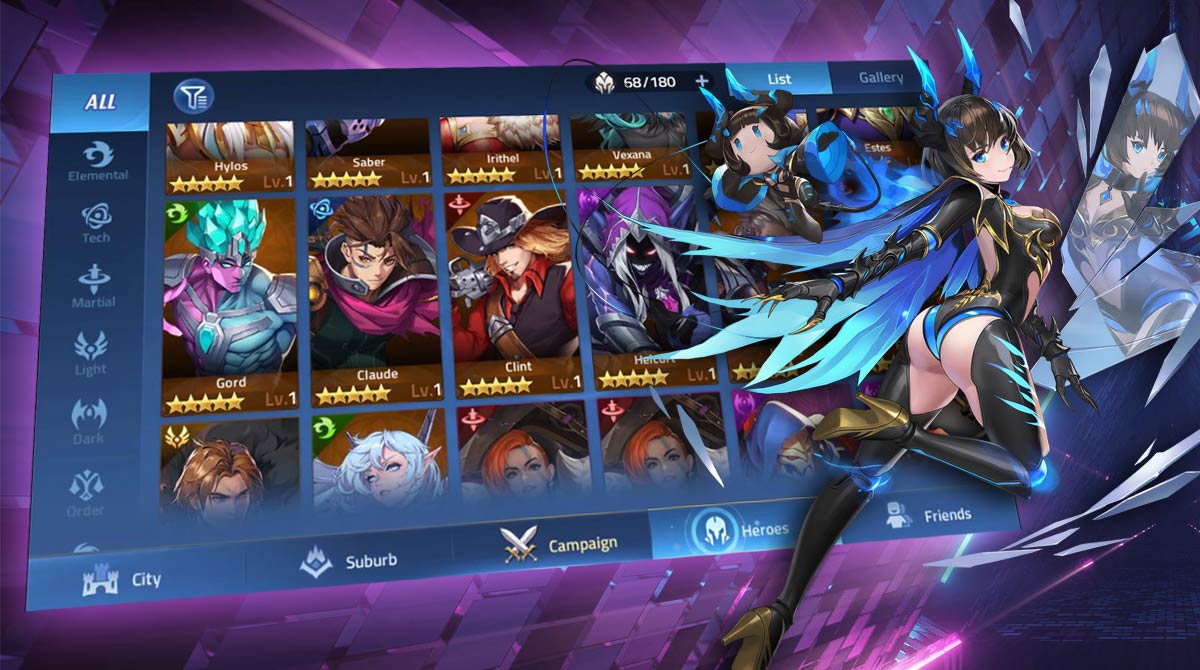 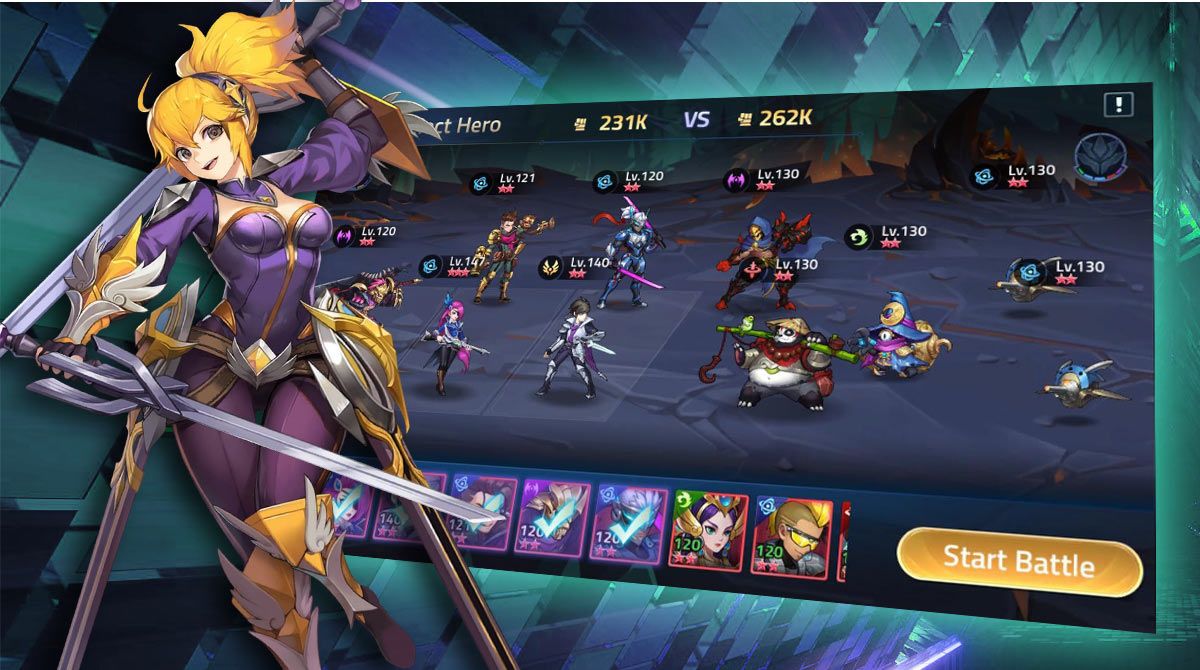 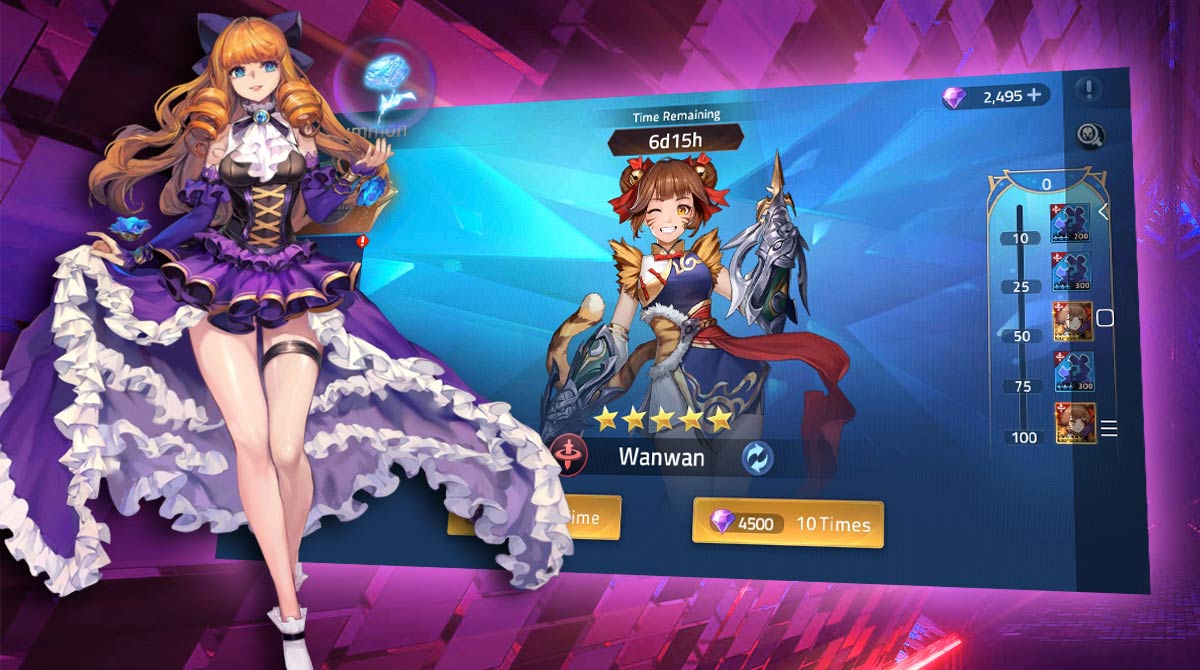 Mobile Legends: Bang Bang is one of the prominent MOBA games you can play right now. One of the things that people loved about the MOBA is the characters. If you’ve played MLBB before, then you’ll be amazed at this RPG. It’s titled Mobile Legends: Adventure, an idle RPG published by Moonton. It’s a game where you get to experience acting as heroes of Mobile Legends, and explore the Land of Dawn in a different light. Here, you go on an adventure and participate in RPG battles using the characters from ML.

Let’s discuss the ML Adventure gameplay more profoundly. This will help you see how different this game is from the MOBA version. You will also see what this game has to offer.

Unlike its MOBA counterpart, Mobile Legends: Adventure will revolve more around collecting heroes and strengthening them. Doing this is a crucial part of the game because you’ll need strong heroes to progress. As you progress in the game’s level, battles become harder and harder. This also goes for the game’s other content, which is why building a strong and reliable team is crucial. You also need to make sure your team works well together.

Like the MOBA game, all the characters in ML Adventure will have classes. There’s the Mage Class, Tank, Support, Fighter, and Marksman. Then, there are also the factions that characters are part of and they also play a role in how you build your team. Though the game focuses more on collecting and strengthening heroes, it does feature a great storyline. You also get to learn more about the popular characters of ML since there will be a deeper story to them.

ML Adventure is a great game and it’s something that you’ll surely enjoy playing. Let’s now discuss how you’ll play ML Adventure in the next section.

Like other RPGs, ML Adventure has a short tutorial presented in the beginning to brief you about the basics of the gameplay. But you don’t have to worry too much about the battle aspect since the game is an idle RPG. This means that the game will have an auto-battle where your ML heroes will do battle automatically. What’s great about the idle part is that your heroes are also killing opponents even when you’re idle.

Though the battle won’t progress the storyline or other game events or content, it can earn you resources. You need to focus more on enhancing your heroes, particularly your rarest heroes. Take note, duplicates will be important here and it will be discussed as well during the tutorial. ML Adventure is an enticing and fun game you will surely enjoy playing.

The Game Features of ML Adventure

If you enjoy this game, then you should also try playing its MOBA version, Mobile Legends: Bang Bang, if you haven’t yet. If you prefer playing other idle RPGs, then try Shadow Knights Idle RPG. Check other game categories only here on EmulatorPC! 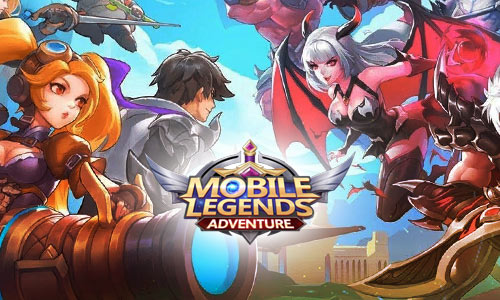 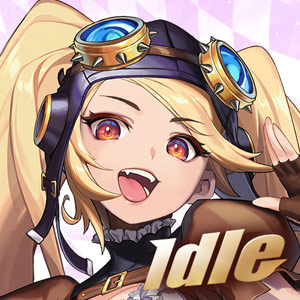 All Mobile Legends: Adventure materials are copyrights of Moonton. Our software is not developed by or affiliated with Moonton.