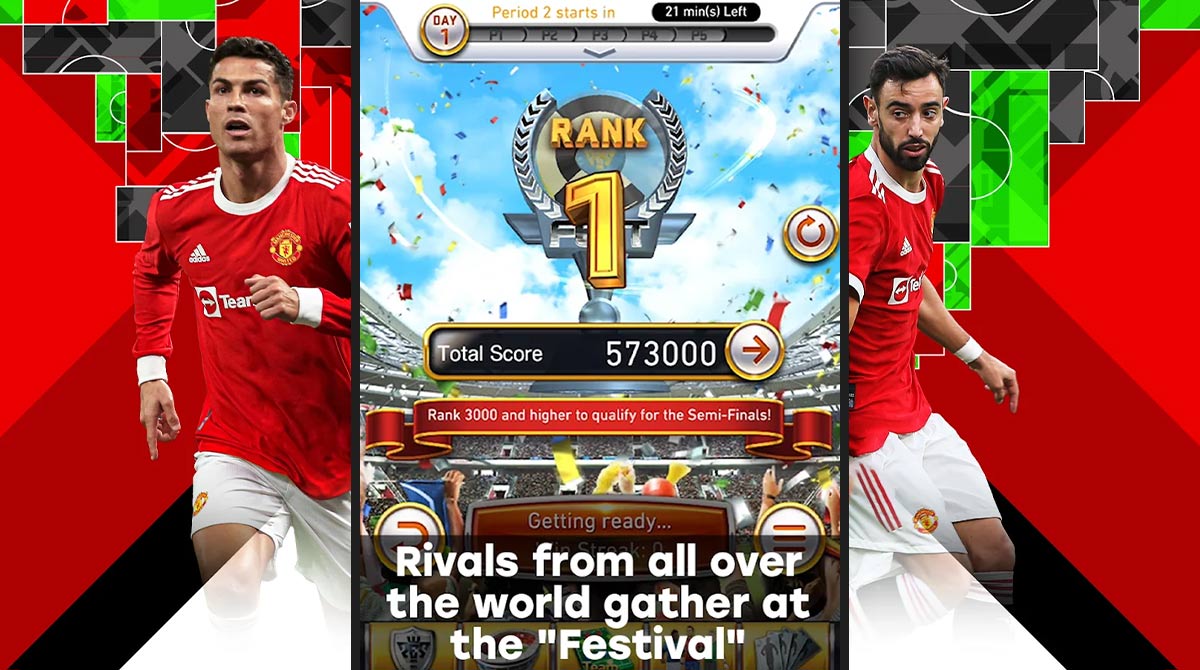 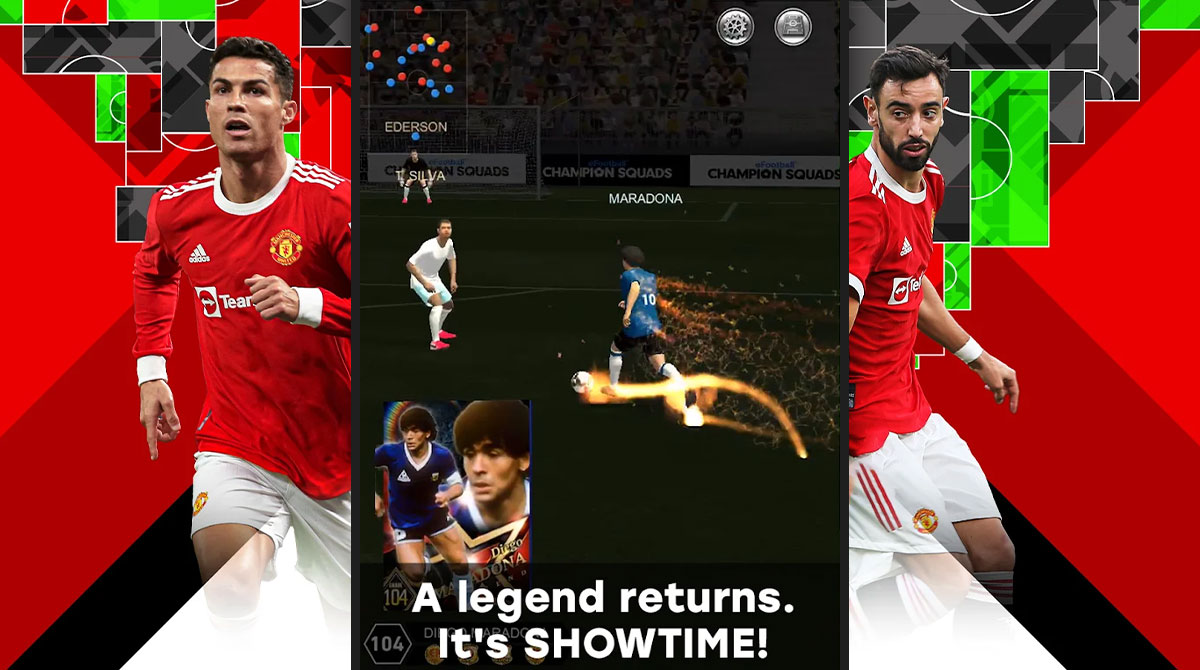 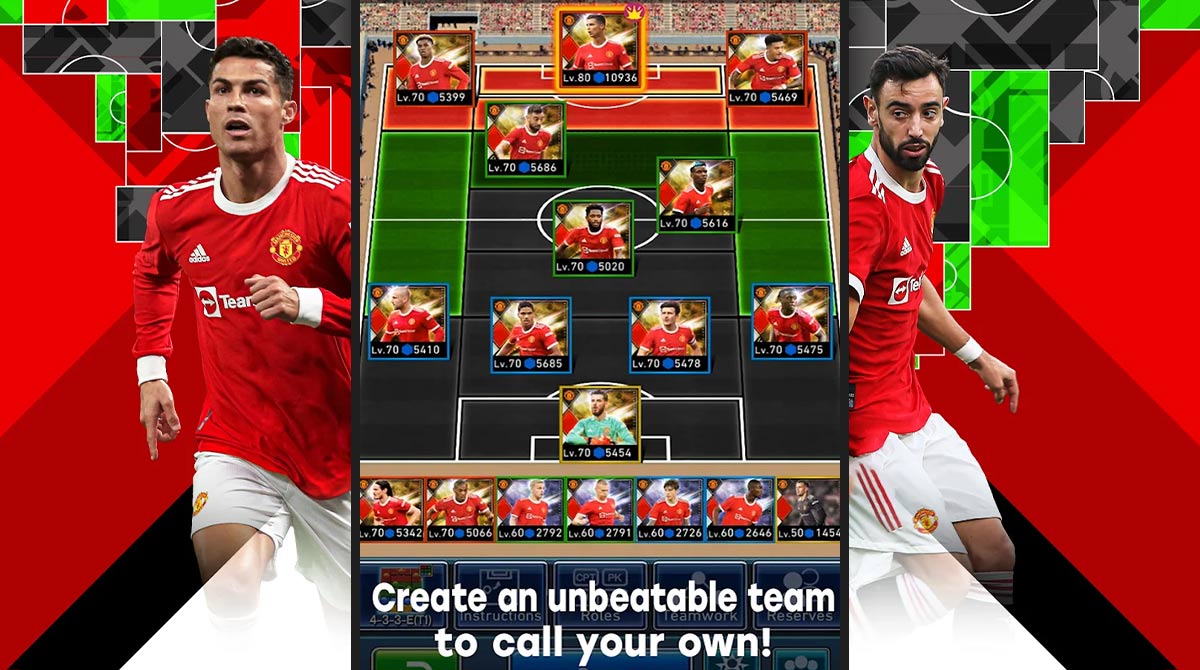 eFootball Champion Squads probably has one of the simplest gameplay among all football management games. Unlike other football games, this game does not require you to play the actual game. Instead, your role is simply to manage the team. What do we mean by simply managing the team? Well, all you have to do is get the right players to fill your roster and win games. However, it’s not as simple as that. Firstly, you will have to draw the best players to get the best chance of winning your next football game. Getting 5-star players is just the start. Secondly, you will need to train your players and level them up to improve your team. Thirdly, and most importantly, you will also have to manage your team’s tactics.

The goal in this game is to modify your team’s formation, change your roster’s line-up, manage your team’s substitution and rotation strategies, and even modify your player’s roles. If that’s not what managing a football club is, then I don’t know what else it could be. Aside from this, you can also team up with friends to build the best football club. The eClub Mode is eFootball Champion Squads’ new feature that allows you to set up your football club with your friends.

Build the right team and train them well. You might just be on your way to becoming the best football club manager in history. To prove your worth, eFootball Champion Squads hosts exciting events that feature huge tournaments. Play the game, build your team, and prove yourself.

Are you fond of football management games, collecting player cards, or playing fantasy football? Then you might just enjoy playing eFootball Champion Squads. You might also want to check out other exciting sports games, such as Top Football Manager 2021 and Rumble Stars. All of these and more are now available only here at EmulatorPC. 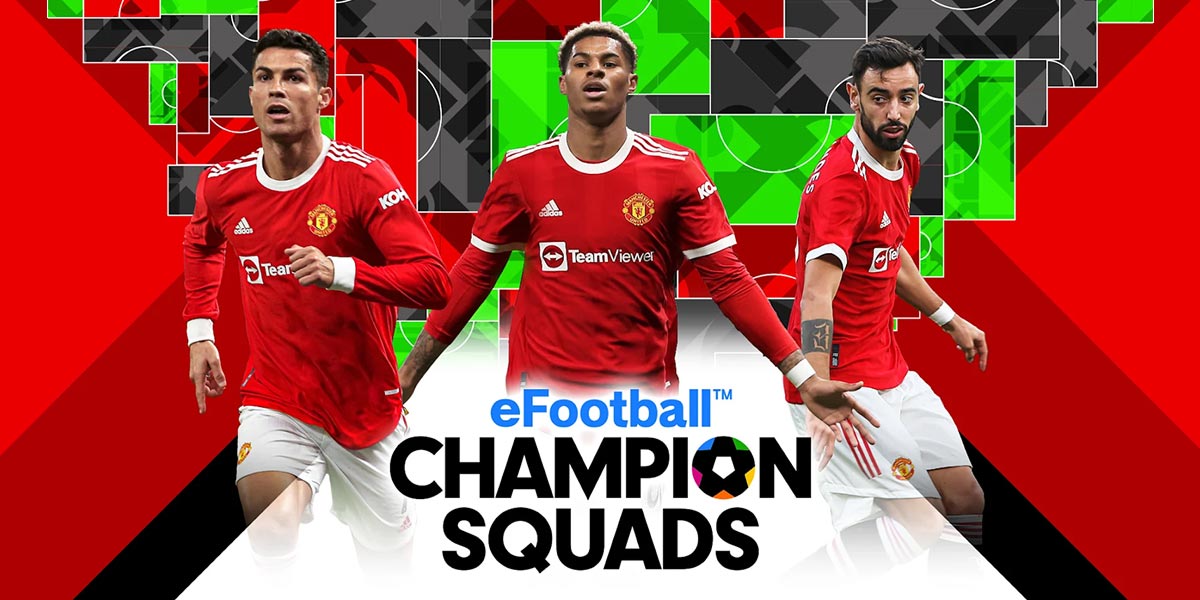 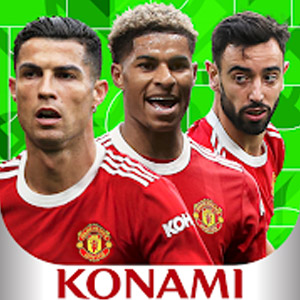 All eFootball CHAMPION SQUADS materials are copyrights of KONAMI. Our software is not developed by or affiliated with KONAMI.