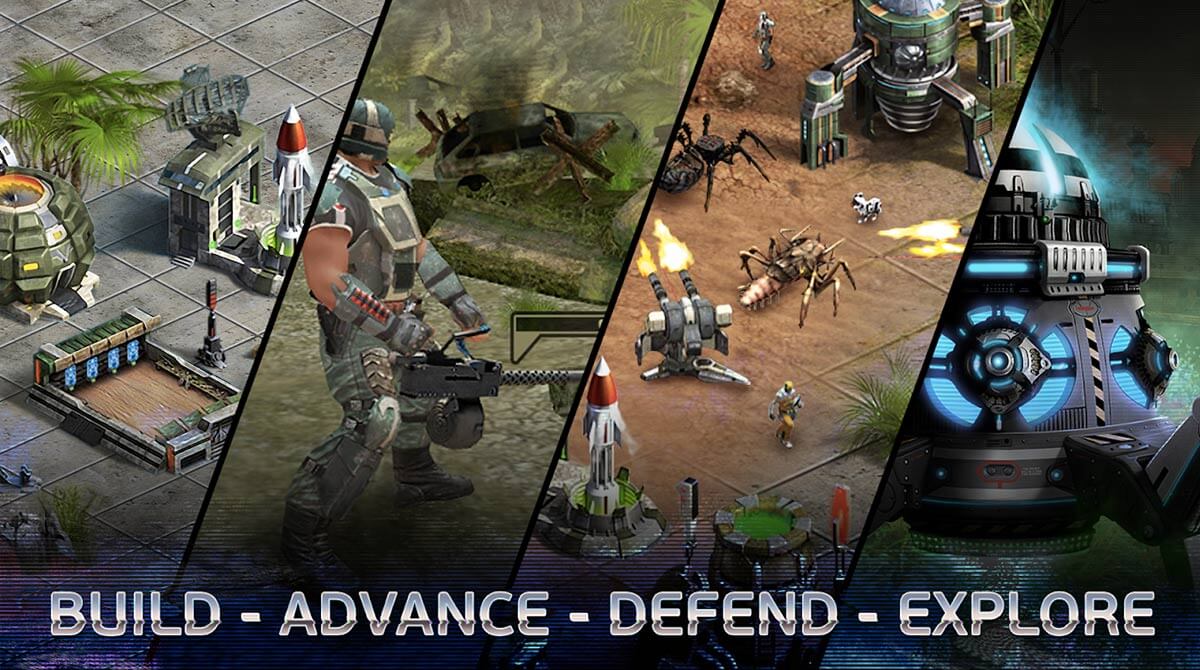 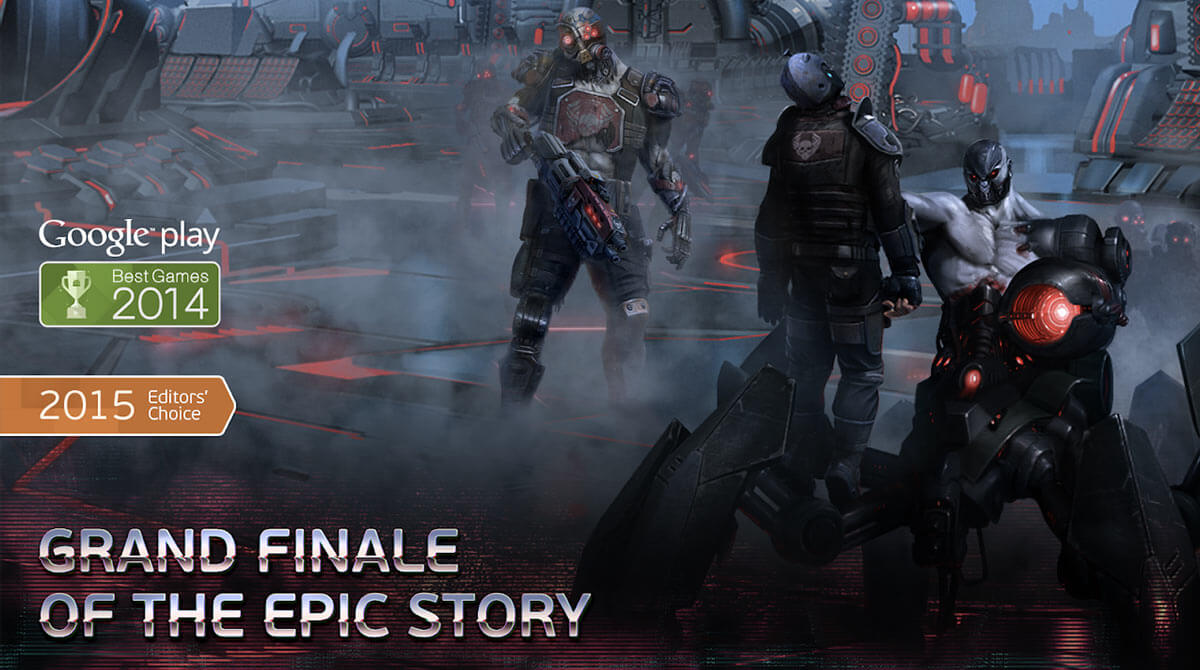 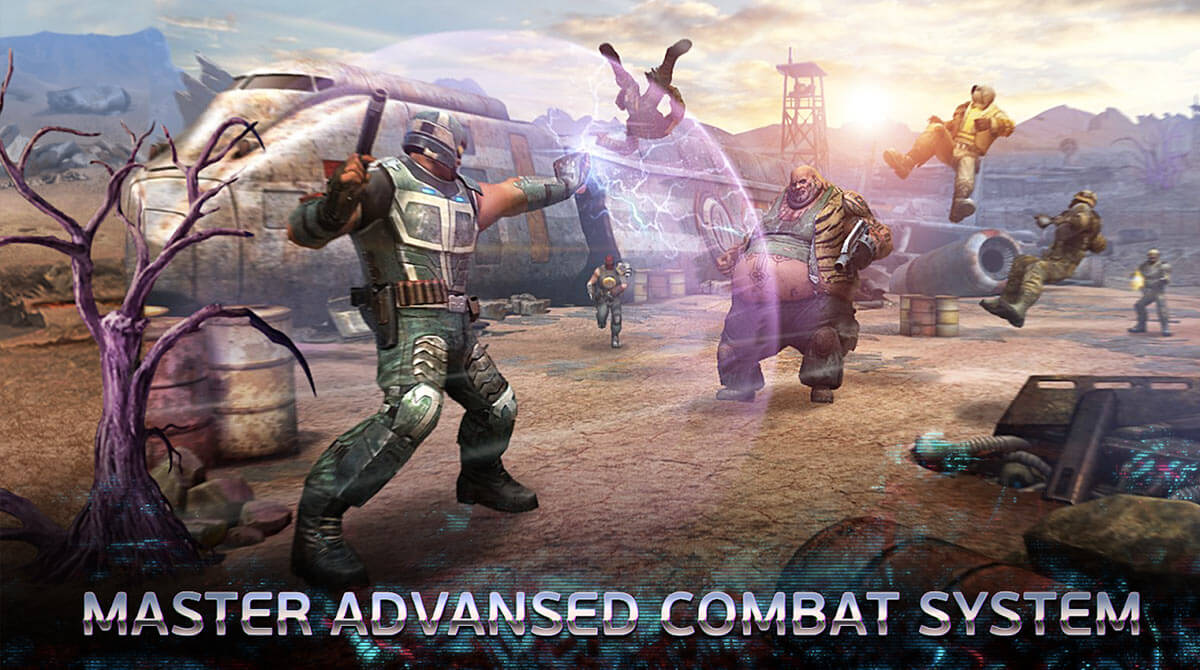 Shooting games are always one of the preferred games of choice. Some of them boast outlandish characters in their gameplay. If you are looking for a game with these features, then you should try Evolution: Battle for Utopia. This action game will take you into a dynamic battle against outlandish creatures. If you are interested in learning more about this game, then you should continue reading. Published by My.com B.V., Evolution: Battle for Utopia is an action game you can play on PC. Its gameplay will bring you to the scorched planet of Utopia. As the said planet is destroyed by enemies, the heroes come to save the day. In the game, you will be managing these heroes and going on a mission to save the planet. You will also team up with your former rivals and assemble them into your team. If you have what it takes to be Utopia’s mighty hero, then you will enjoy this casual game.

Evolution: Battle for Utopia offers you a dynamic and immersive gameplay experience. In the game, you will introduce to a hostile virtual world of Utopia. Your task is to be a commander and unleash your war capabilities to eliminate the enemies. At the beginning of the game, you will encounter enemies that look like giant spiders.

To kill them, you have to shoot them with your gun. Though the enemies that you will encounter look like they are hard to kill, you should not worry. The game will provide you with the instructions you just have to follow.

To advance effectively in Evolution: Battle for Utopia, you have to prioritize the enemies you have to kill. The game will indicate this inside the yellow circle. These types of enemies have a more threatening tendency to kill you. To avoid that, you have to shoot it first before it will attack you. You just need to be attentive to their life as indicated by the bar below them. Killing them will earn you rewards at each level. These rewards can help you in advancing the game effectively.

Play Evolution: Battle for Utopia on your PC today for free. If you are interested in playing action games, EmulatorPC has a lot to offer. For related games, you can try Last Day on Earth: Survival and Heroes of Cybersphere: Online. 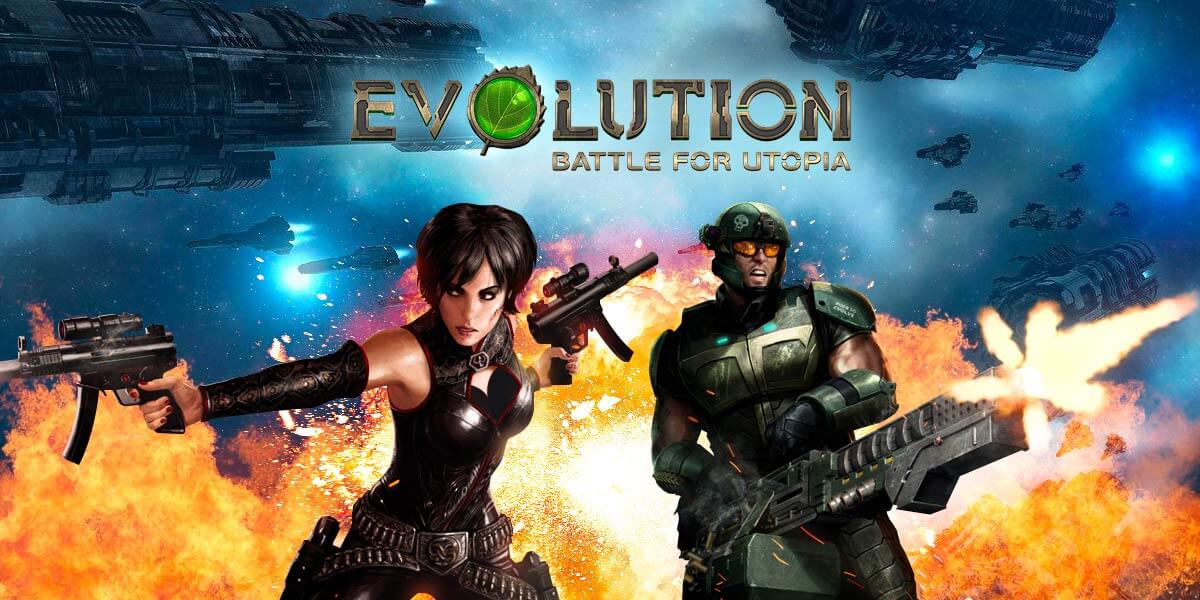 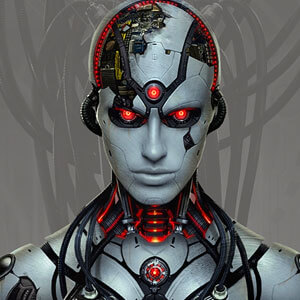 All Evolution: Battle for Utopia materials are copyrights of My.com B.V.. Our software is not developed by or affiliated with My.com B.V..