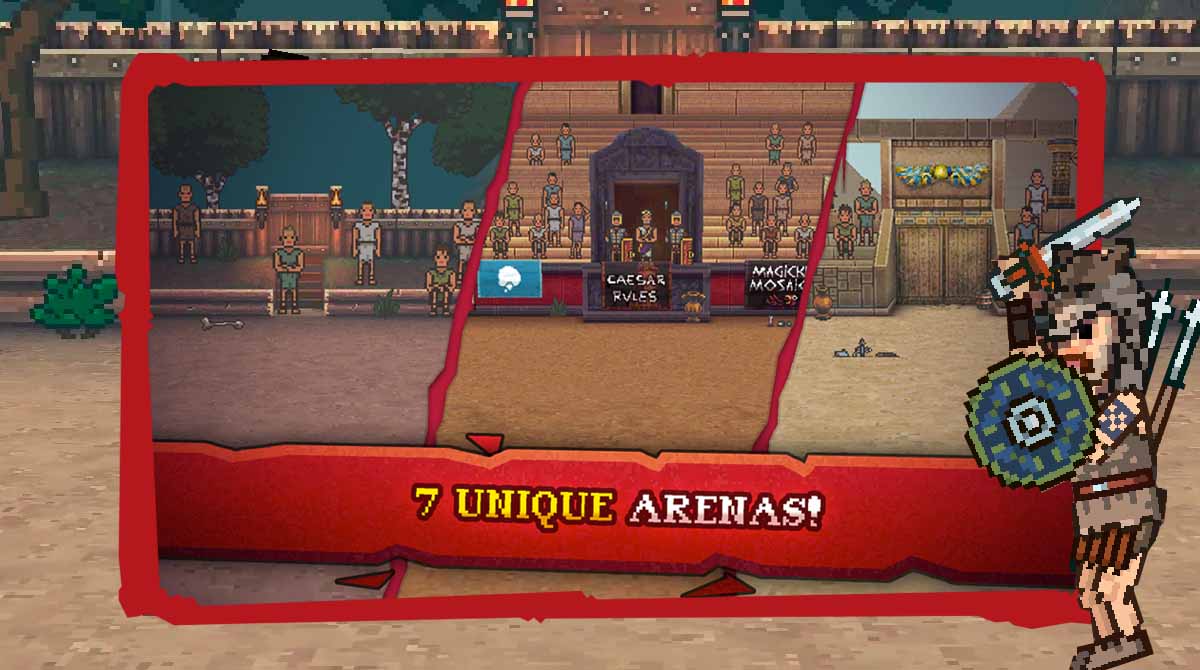 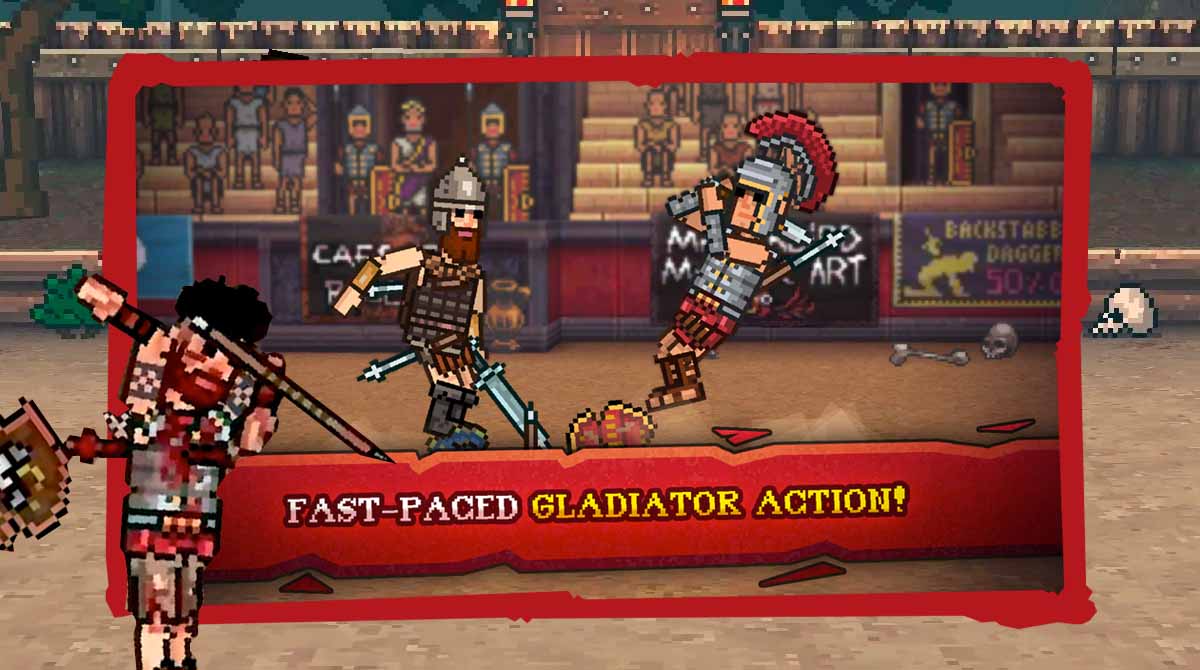 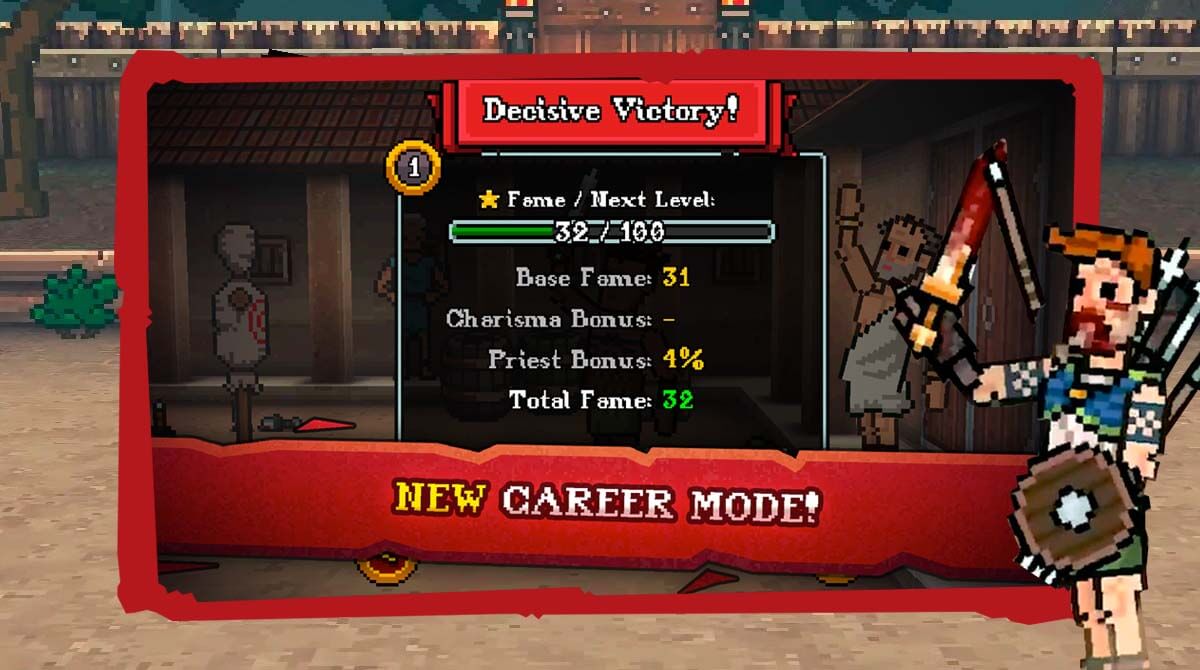 Can you imagine yourself being a skilled gladiator and immersing in various fierce battles? Well, this is your chance to experience being one brave combatant by playing Gladihoppers. Let the world meet the greatest and most powerful gladiator of the century. Download the Gladiator battle simulator on your PC today! Gladihoppers – Play Alone or With Other People

In Gladihoppers, you can freely choose what game mode you wish to participate in. You can choose to play by yourself and let your opponent witness your most promising fighting skills. If you’re bored and looking for a companion, you can play with two or more people. Combine your skills and let no one defeat you. You can participate in various gladiator battle modes to test your skills, such as Strategy, Emperor, Career, and Fight Modes.

Published by Dreamon Studios, Gladihoppers is renowned as a zany 2D physics gladiator battle simulator. The game depicts stunning gameplay you’ve used to see before in usual gladiator games. Aside from that, it also portrays interesting battle stances you can apply to make the game more fun and dynamic.

In playing Gladihoppers, you’ll be set with funny challenges. However, don’t take this perspective easy as these challenges are also packed with difficulties that will test your overall prowess. Your opponents are all brave and very determined to take you down. So, you must develop powerful attacks, defense, and preparedness to face unexpected scenarios and outwit your enemies.

Aside from your unbeatable abilities and skills, you need various weapons and armor you can use to protect yourself. More than 100 types of equipment are available to acquire. All have proven effective in any game mode you wish to immerse yourself in. Apart from equipment, Gladihoppers also offers seven arenas that vary in looks and perspective.

Additionally, as you progress, you’ll get a chance to unlock 16 fearless and strong characters. You can freely use these characters to defeat your enemies. These characters are derived from the Roman Empire’s four populations: the Gauls, Romans, Egyptians, and Nubians. Take note that each character depicts a distinct talent and level.

Are you looking for awesome action games like Gladihoppers? Prepare yourself for more fantastic games we’ve got here in EmulatorPC. For your quick options, you can check out Heroes of Dragon Age and Gumslinger on your PC for free. 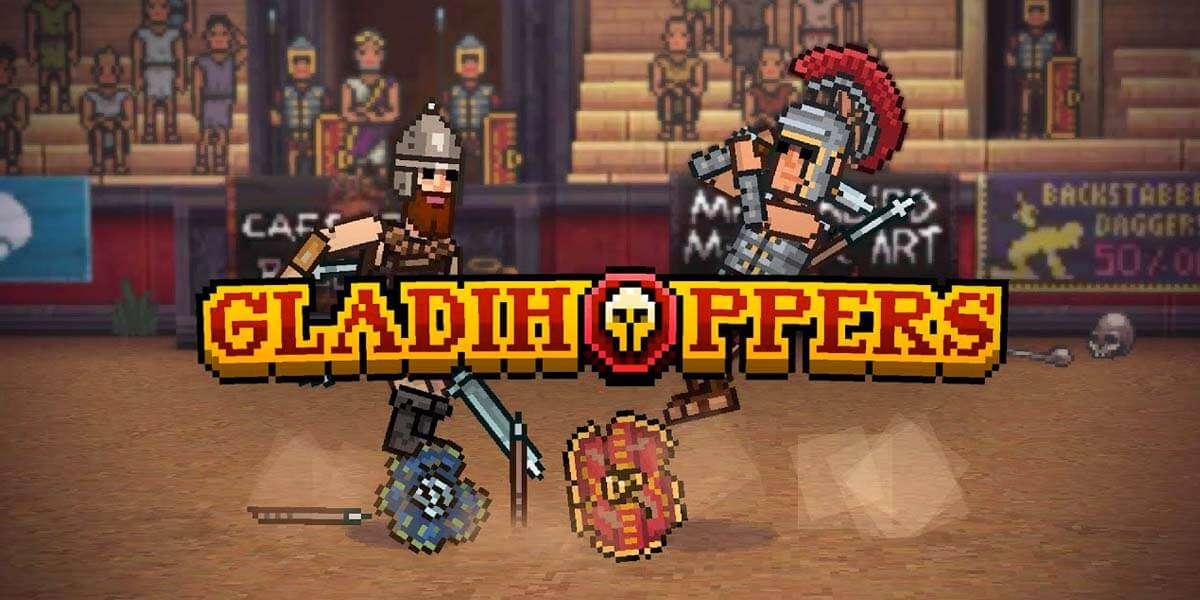 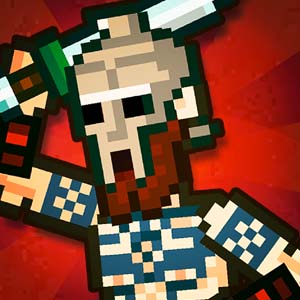