Heroes of CyberSphere - Battle Against Robotic Armies in Cybersphere 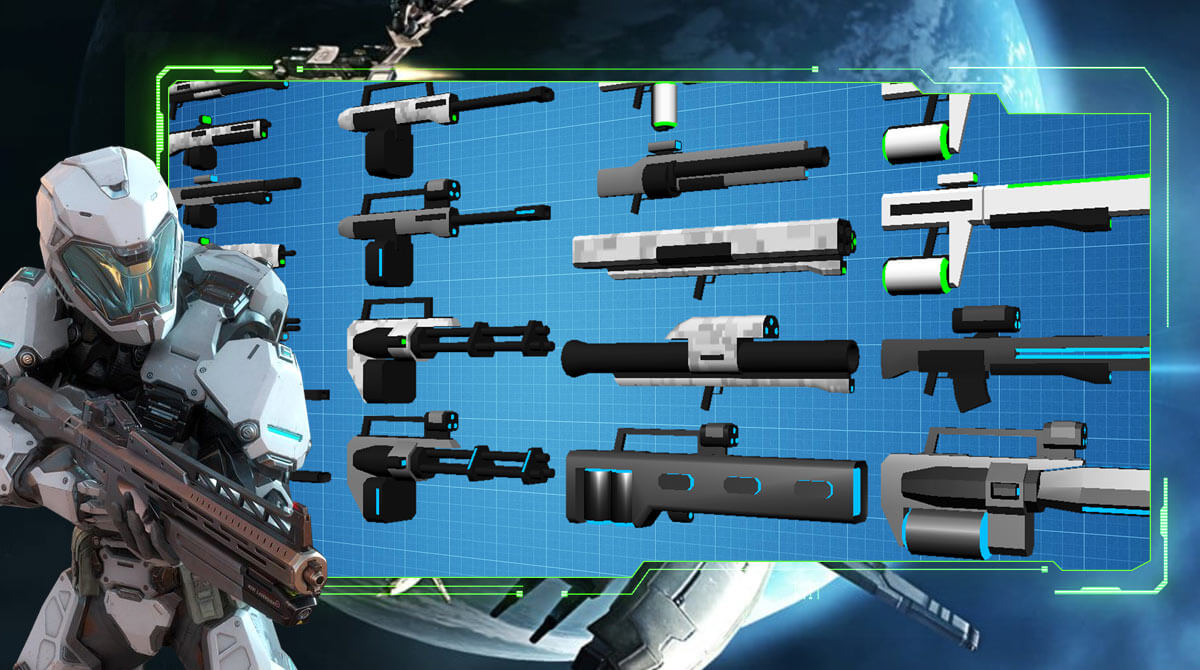 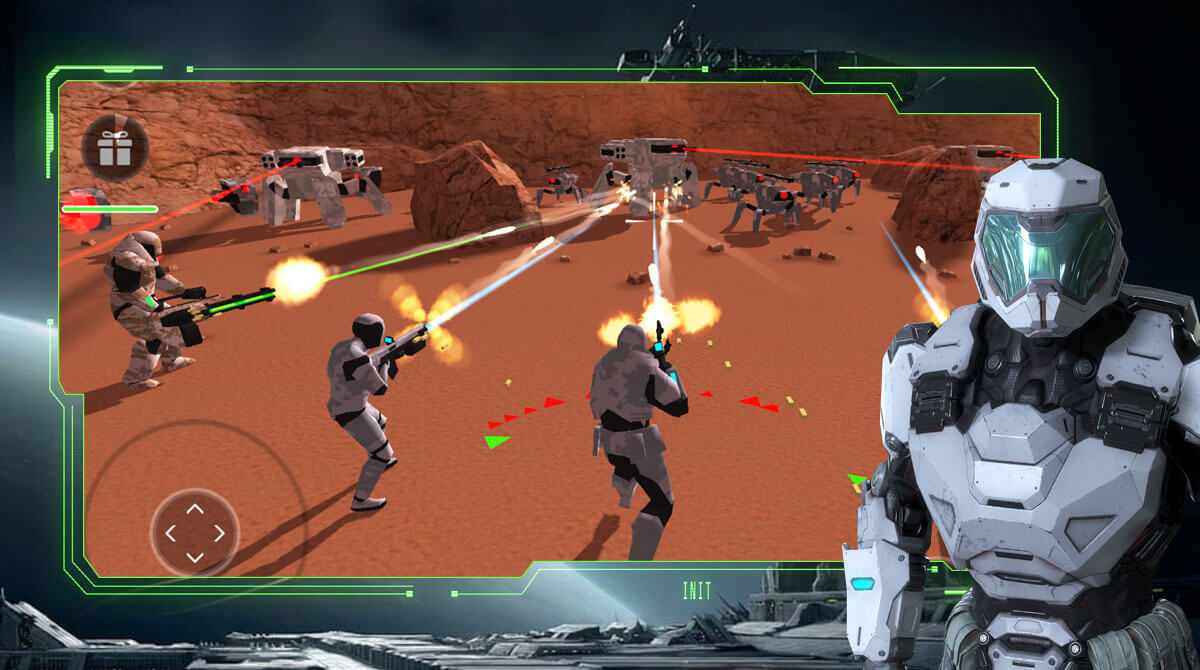 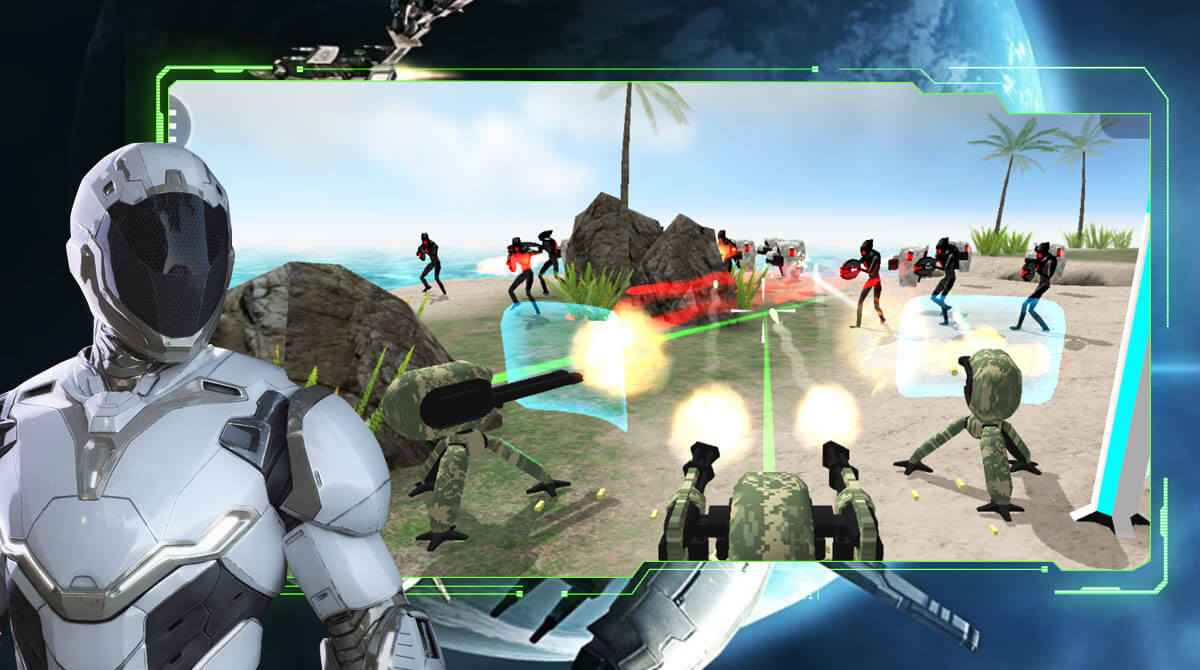 Are you a fan of warfare that is written in science fiction stories? If you love the type of action that science fiction depicts, chances are you will love Heroes of Cybersphere. This online action game involves fighting against the robotic forces that threaten your defenses. Start shooting at the cyber forces using futuristic virtual guns and weapons. Download Heroes of Cybersphere Online on your PC today! Published by Kisunja – Fun Shooting Games, Heroes of CyberSphere takes you into an open virtual terrain where a number of robots are invading. Your task in the game is to shoot as many robots as you can. These robots are not in humanoid form but come in many shapes and sizes. Some robots are round, and some of them are like small cannons. They have their own guns, which can give you a deal of damage if you get shot.

To know the life scale of every robot, you can look at the indicators shown above their bodies. To eliminate them quickly, you should shoot them if their life scale is still green. There are lots of them in the terrain, so you must shoot them before they invade your location. Also, these robots are constantly moving, so you need to be in a good position to shoot them effectively.

Enjoy Other Modes & Boss Fights in Heroes of CyberSphere

This CyberSphere game also allows you to play other modes of the game, such as Death Match and Coop. Both of these game modes have unique features. In these modes, you will fight against different forms of robot armies along with other players. The exciting aspect of it is that these robots are hard to kill. Your only strategy is to put yourself in the right position and shoot the robots while avoiding their bullets. You just need to survive, so you can kill as many as you can and enjoy the rampage.

Play Heroes of CyberSphere on PC today for free. If you are interested in more action games, there are plenty of them here in EmulatorPC. You can try Auto Hero: Auto Shooting Game and Crisis Action: 6th Aniversary. These games are free and can be downloaded directly on your PC. 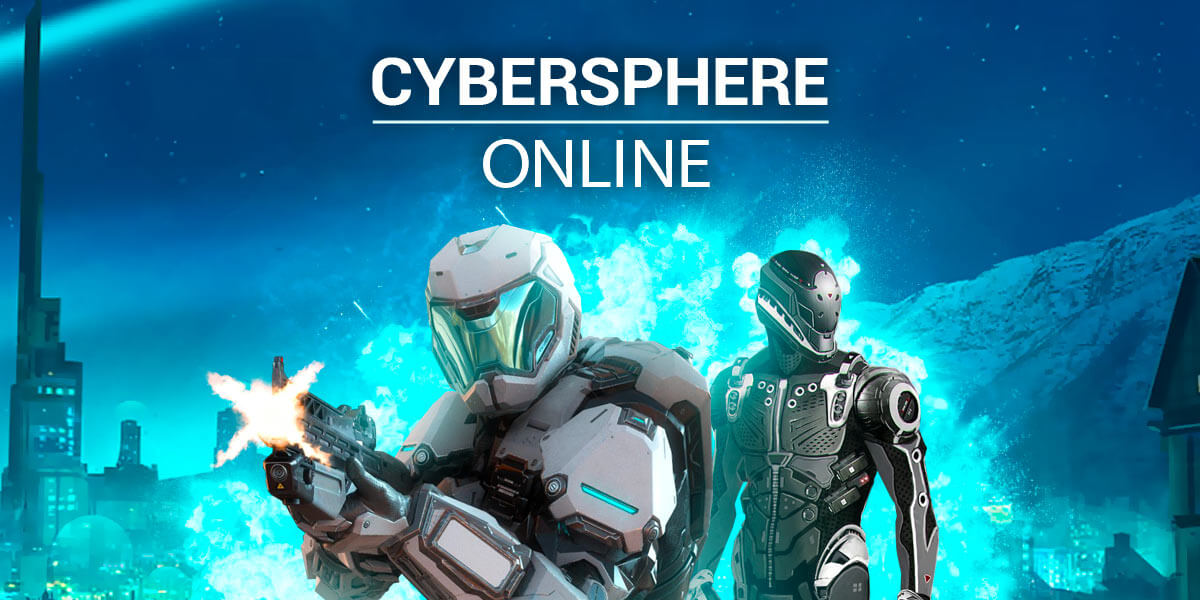 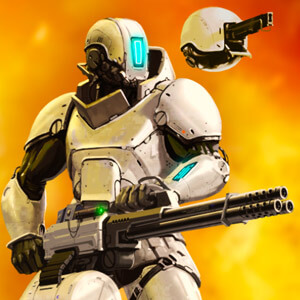