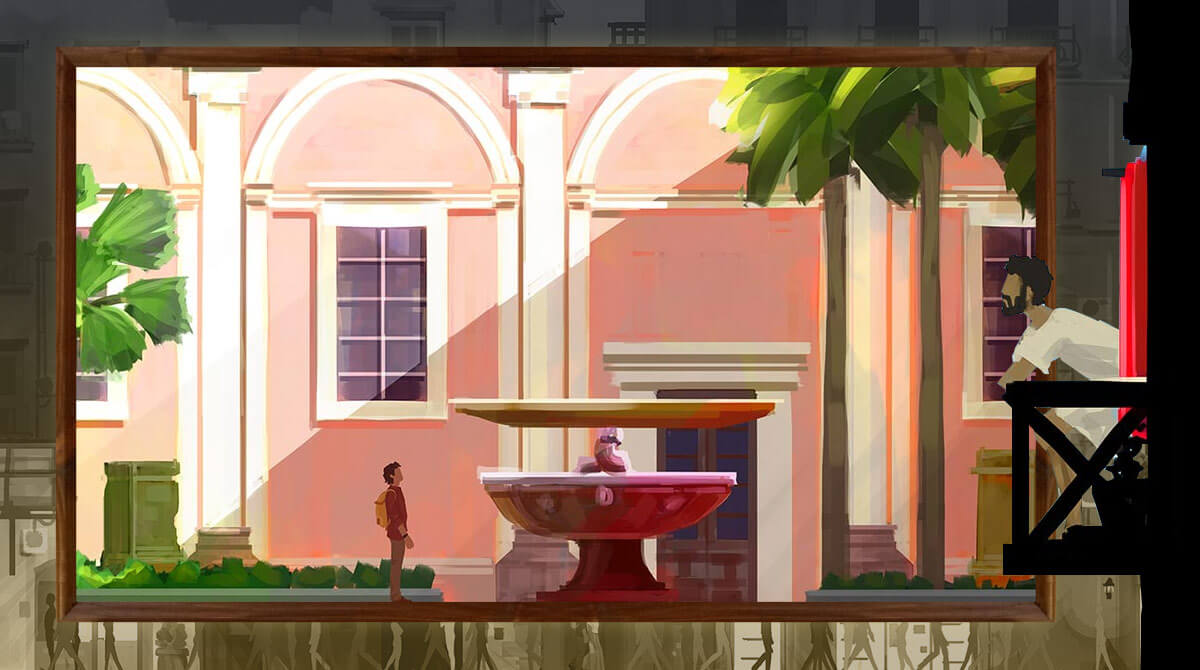 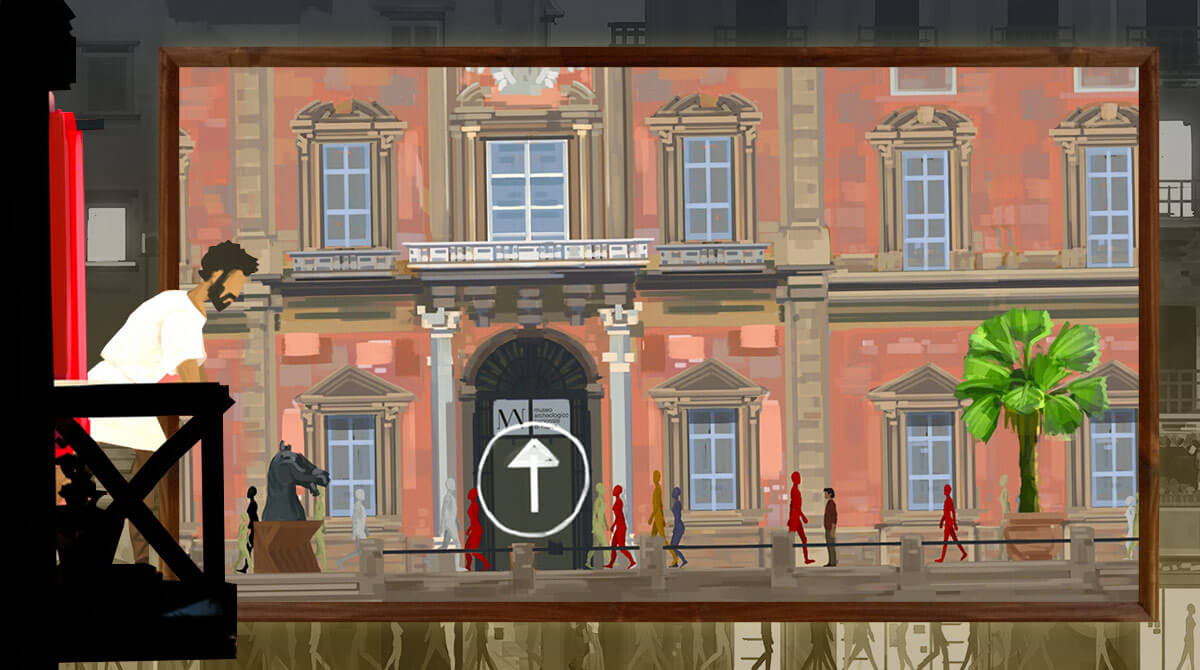 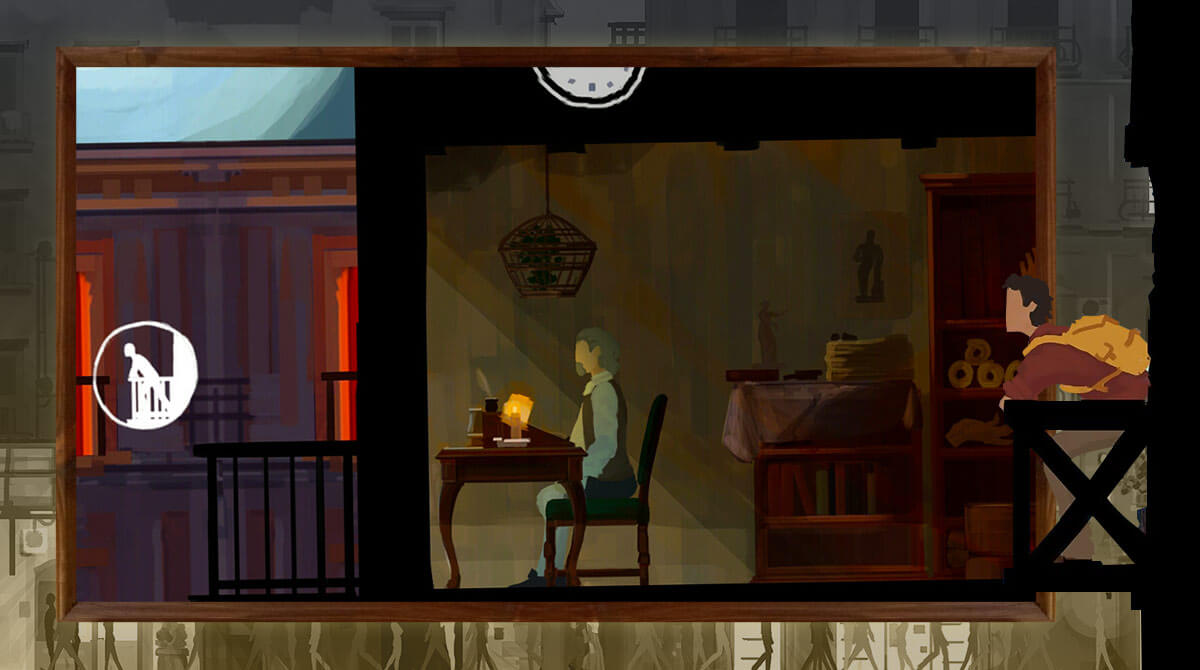 If you are looking for a game that depicts strange roots, you’ve got the right choice! The Father and Son game can help you get what you need. Derived from Naples Archaeological Museum, this game is not the same as other adventure games. It is a short narrative game where you need to side scroll to follow the series of the story. It’s Time to Dig Up the Past

In the Father and Son game, you will take the role of a man or the son who will try his best to understand the life of his late father. To be aware of the story, way back before, the father was an archaeologist who mainly focused on the excavation work that resulted in him having little time for his family.

In this game, you will stroll from the museum to your father’s apartment to inspect the work of your father, which will give you some exciting illustrations. In common ways, you will get a chance to find numerous vignettes, but the interpretation will be on you.

As you control the sone, you will move him to interact with objects and other characters. There is no puzzle-solving and inventory management involved. But, you need to follow the story, not only to understand the story better but to know which sections need to get unlocked. To complete the entire game, you need to take 50 to 60 minutes.

Aside from unveiling the past of the father, you will surely enjoy the game as you will witness visuals of famous artifacts and treasures in Naples. You will also witness the last hours of Pompeii. Additionally, you will see life in Ancient Egypt and more. You can check in at the Archaeological Museum of Naples to extend this game for more sections to explore.

Are you fond of playing adventure games? For more exciting games, you can check out DISTRAINT: Pocket Pixel Horror and Criminal Case: Mysteries of the Past right on your PC. Well, why focus on one or two games if you can have them all in one place – EmulatorPC. 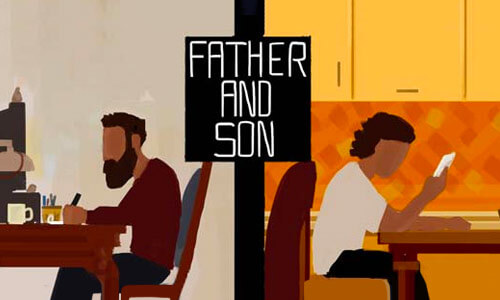 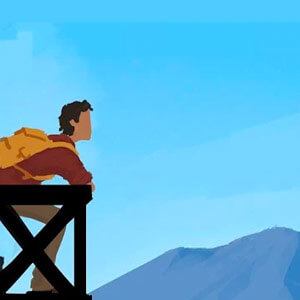